Prémont is a village some 19.5 kilometres south-east of Cambrai on the road to Guise and a little south-east of the main straight road from St. Quentin to Le Cateau.

Premont village was captured by the 30th American Division on the 8th October, 1918. This cemetery contains the graves of six casualties of the First World War, one of which is unidentified. 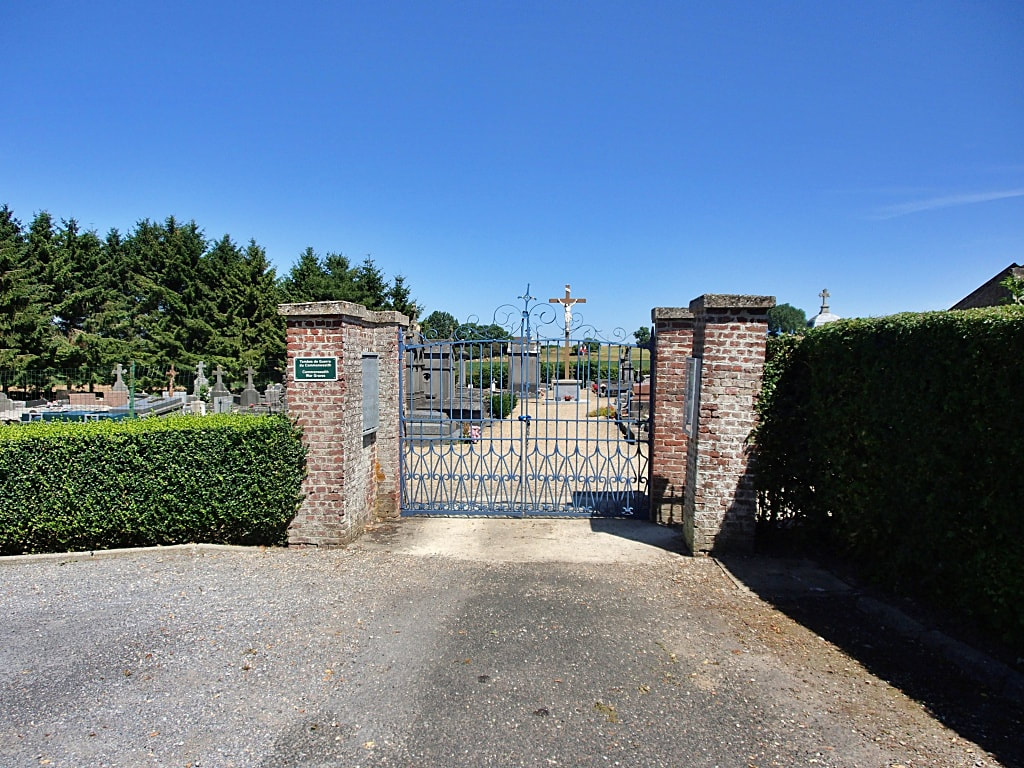 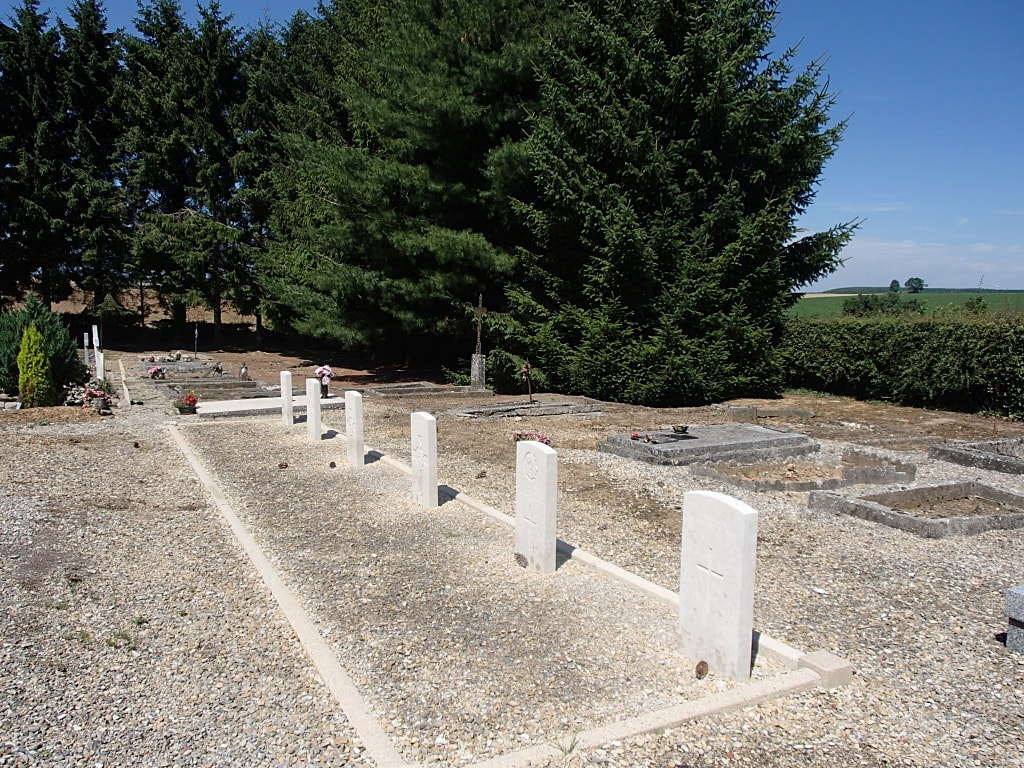 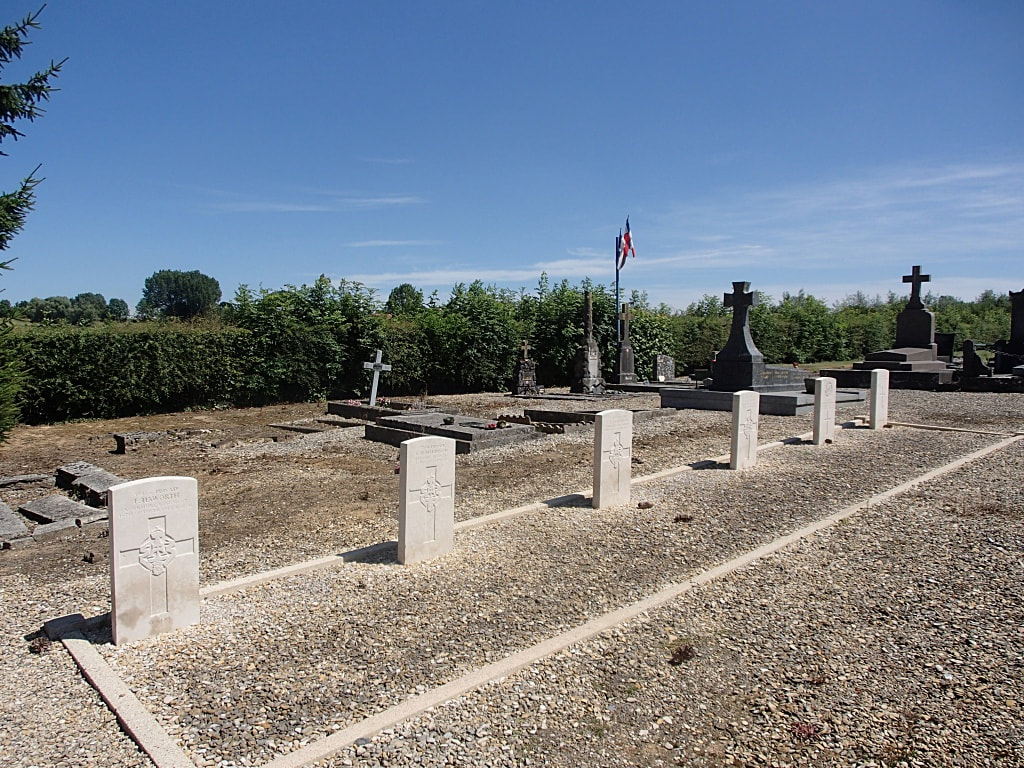 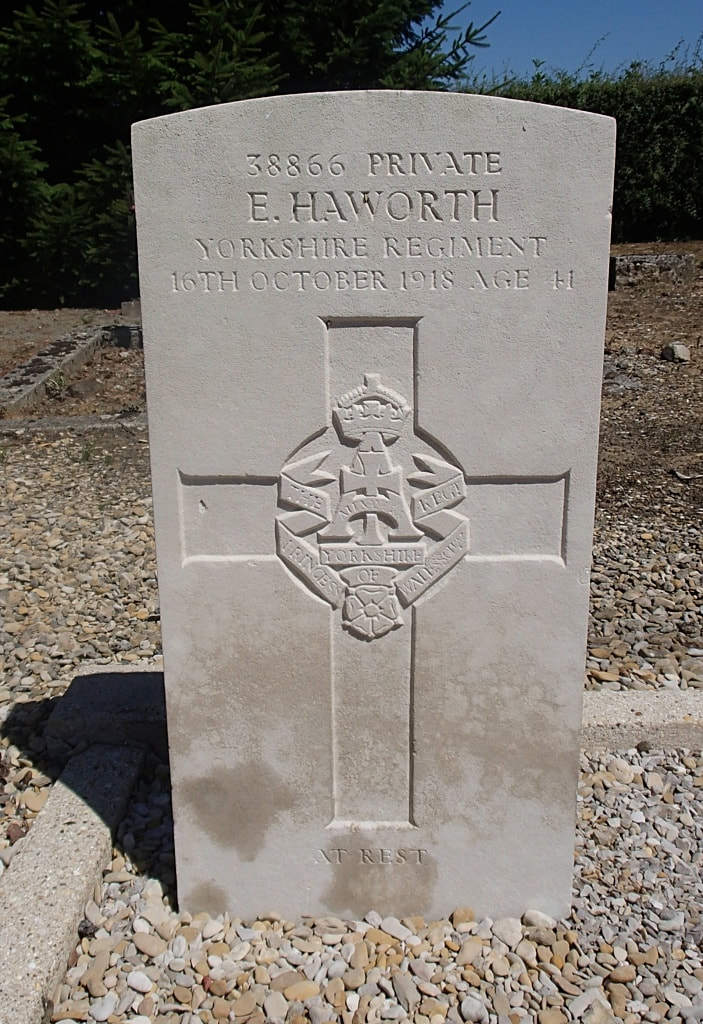 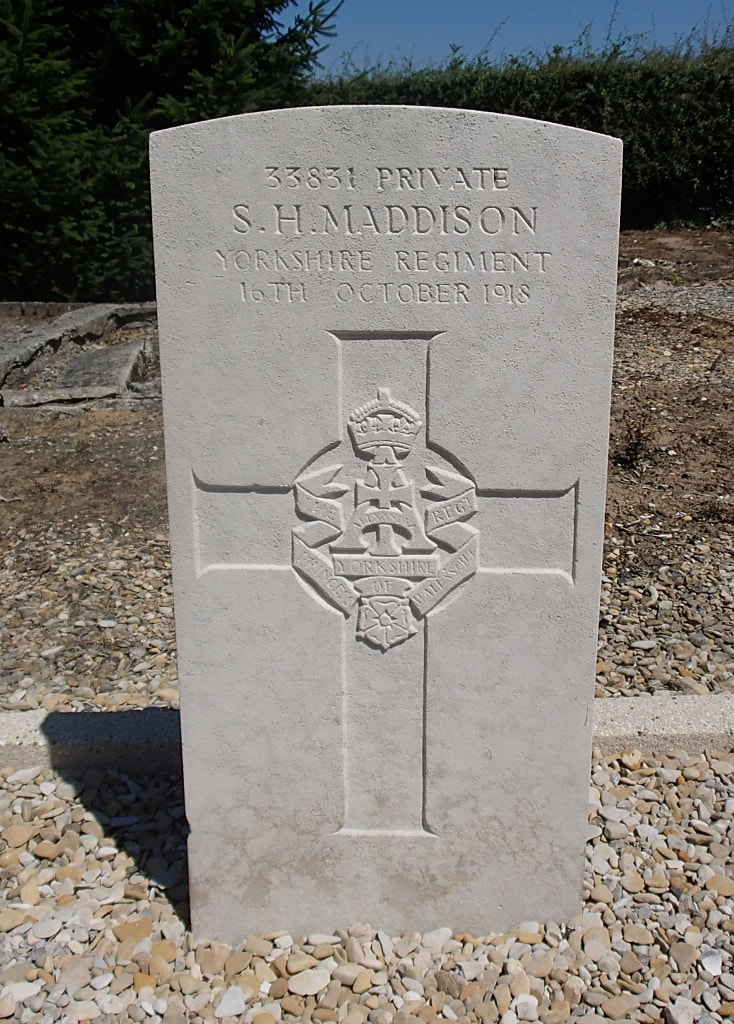 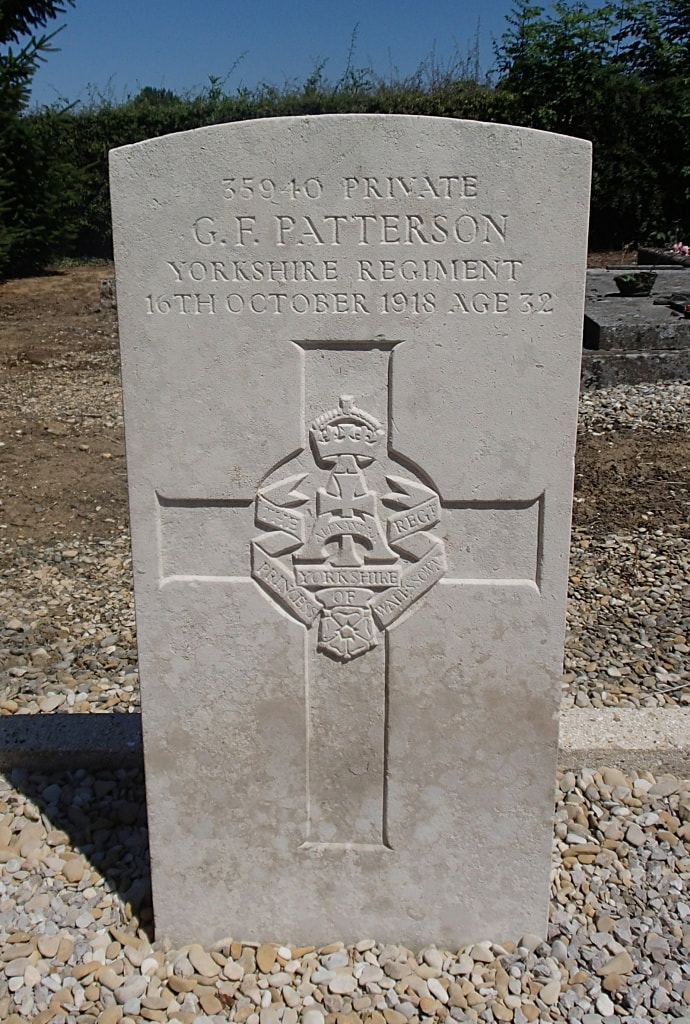 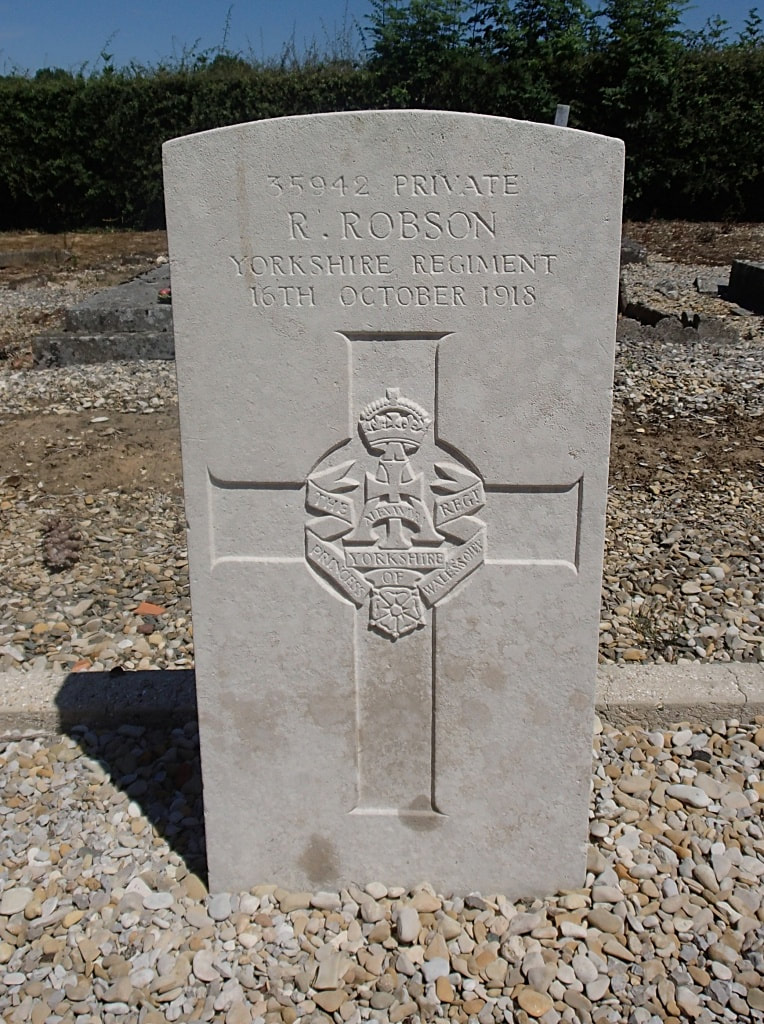 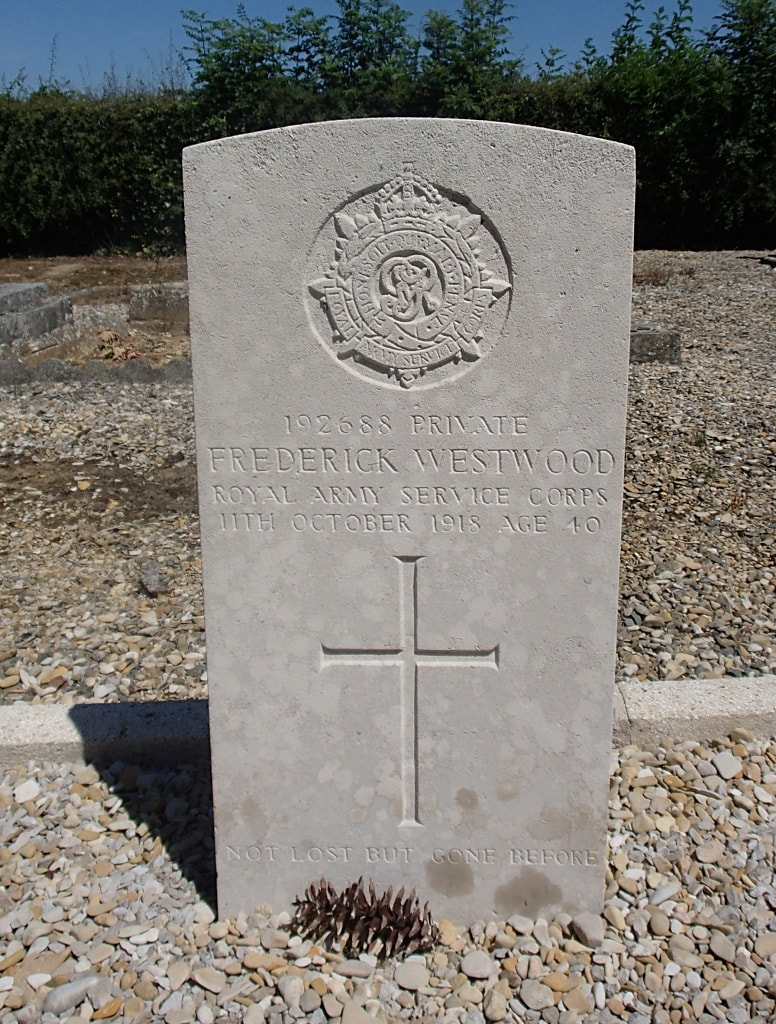 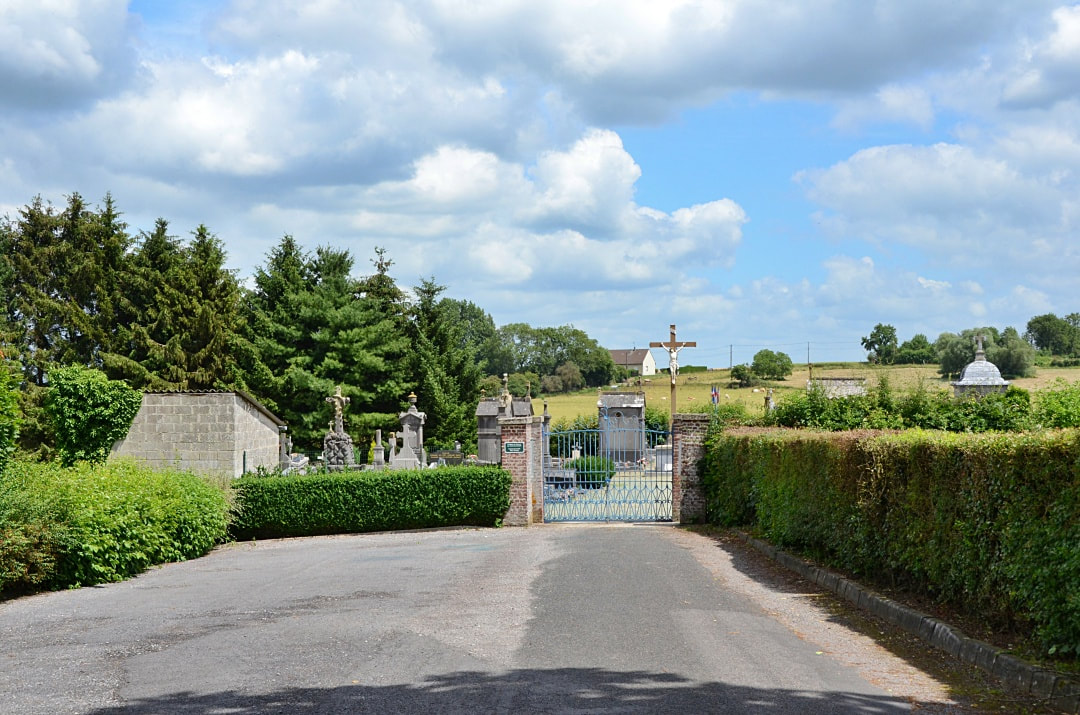 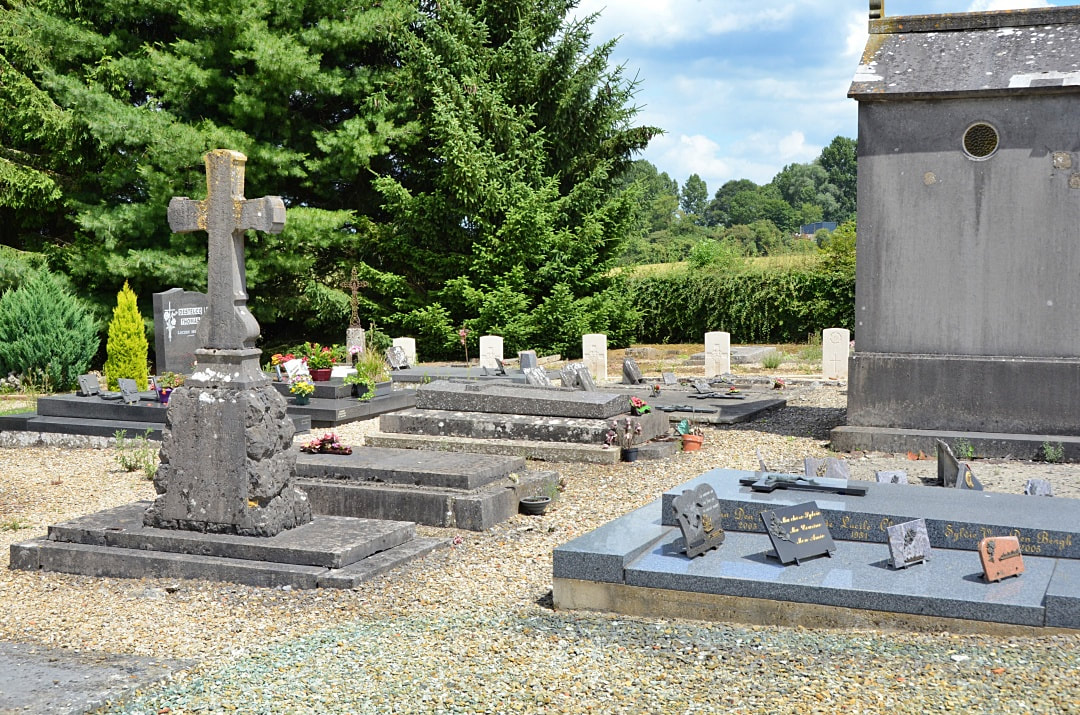 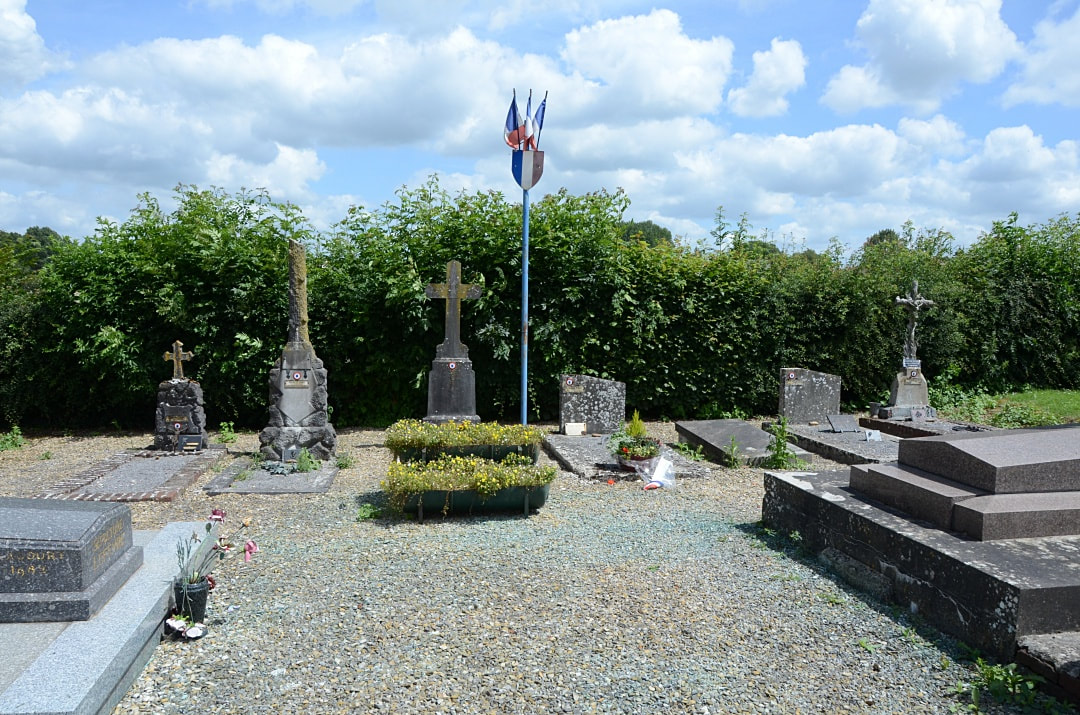 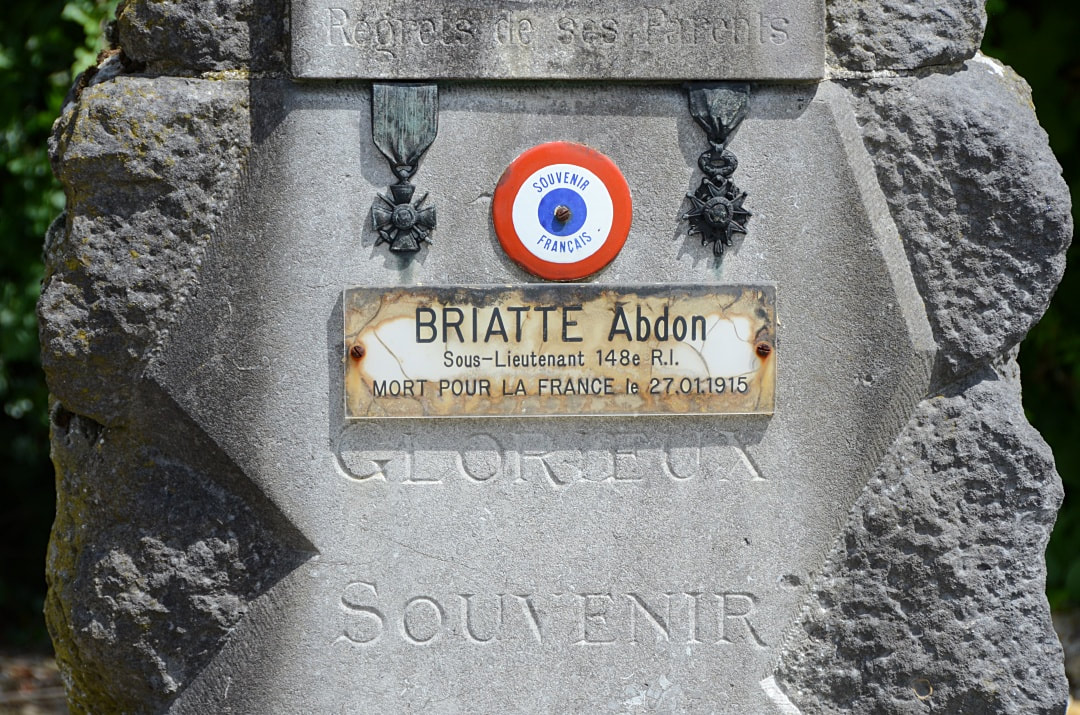 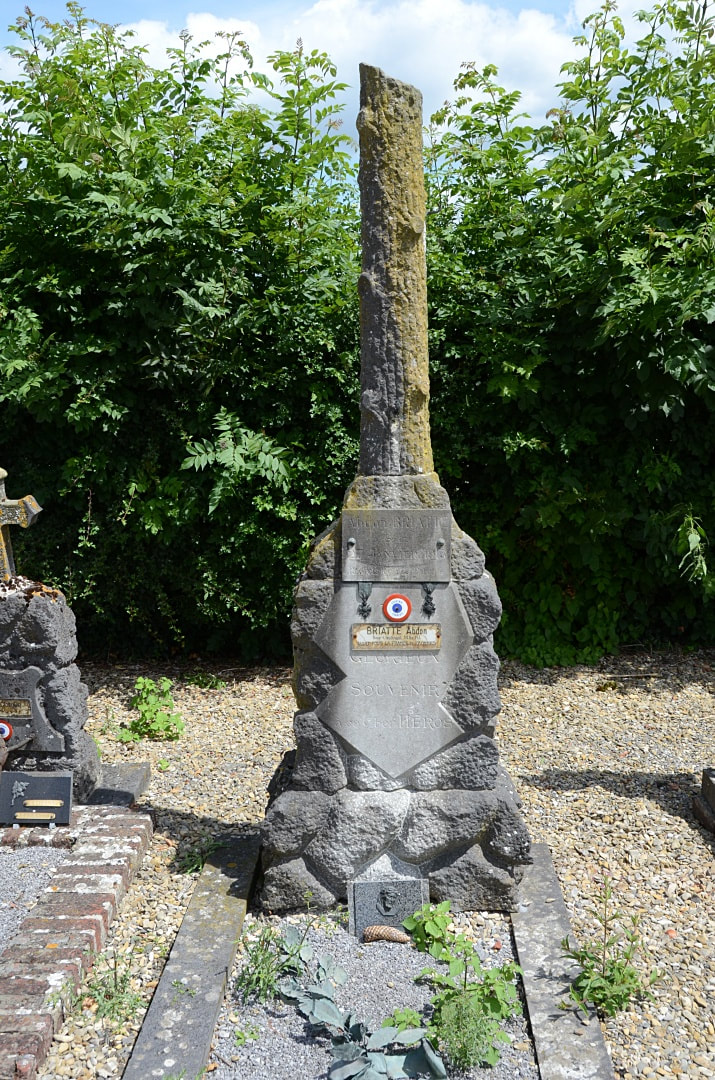 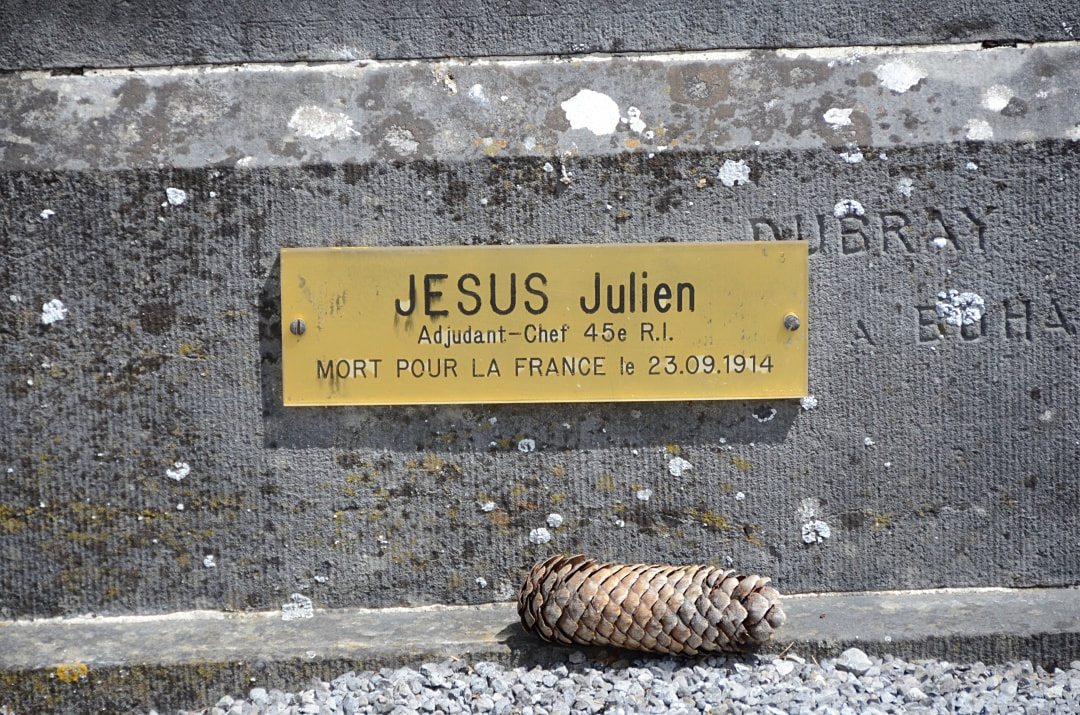 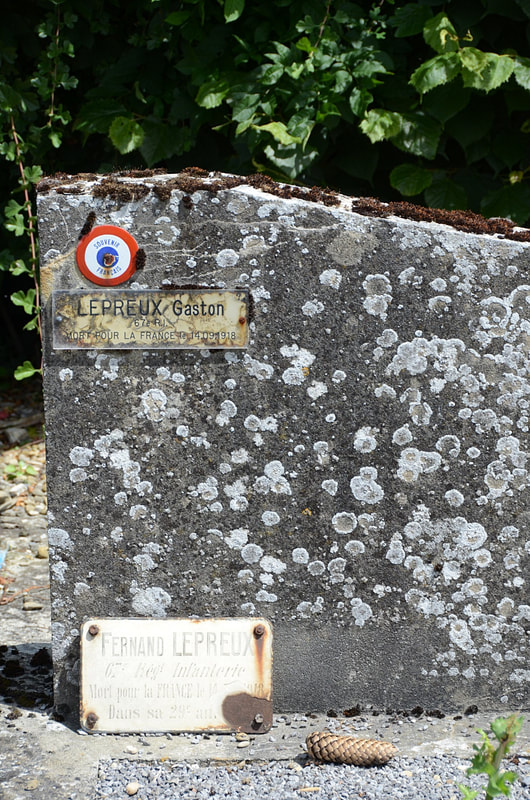 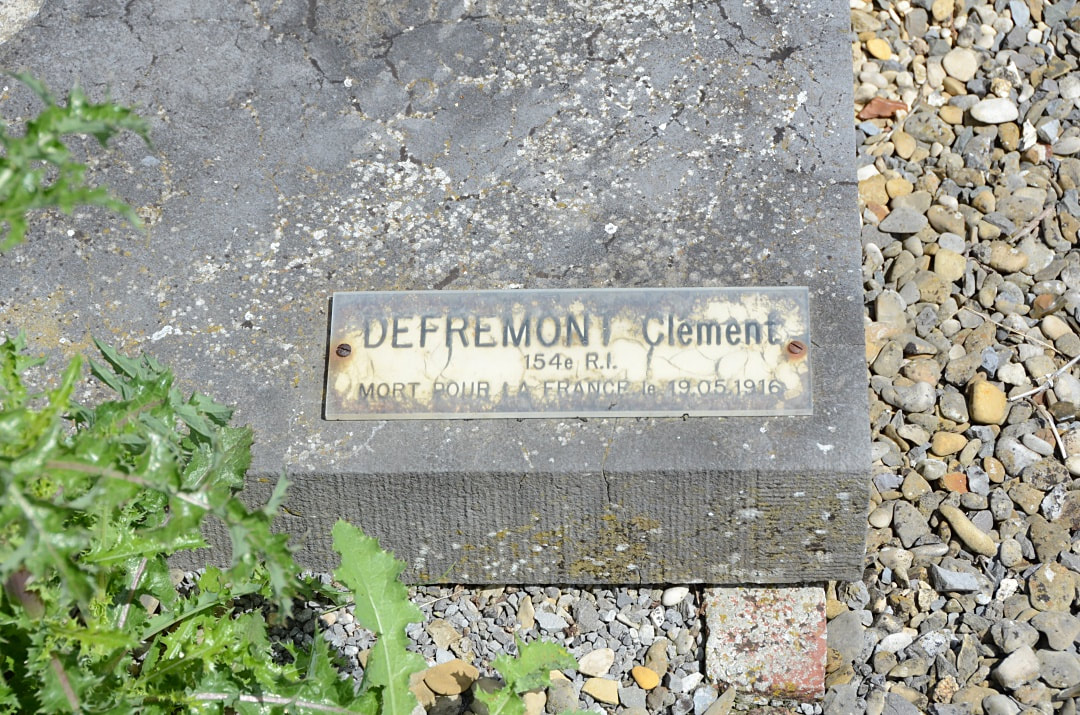 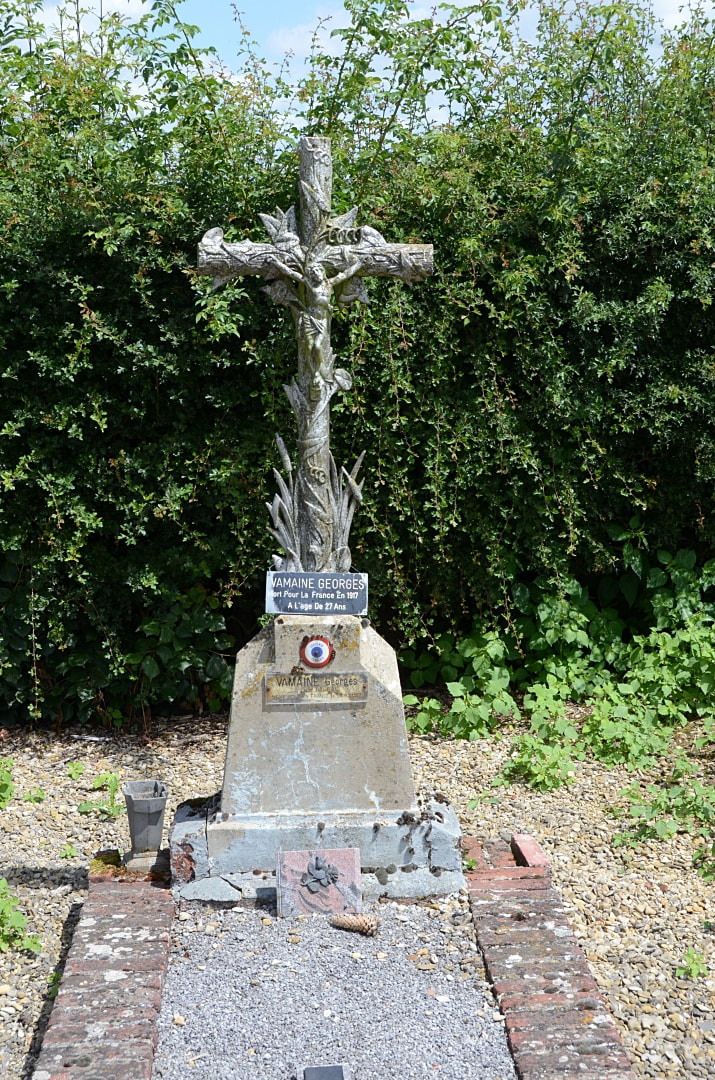