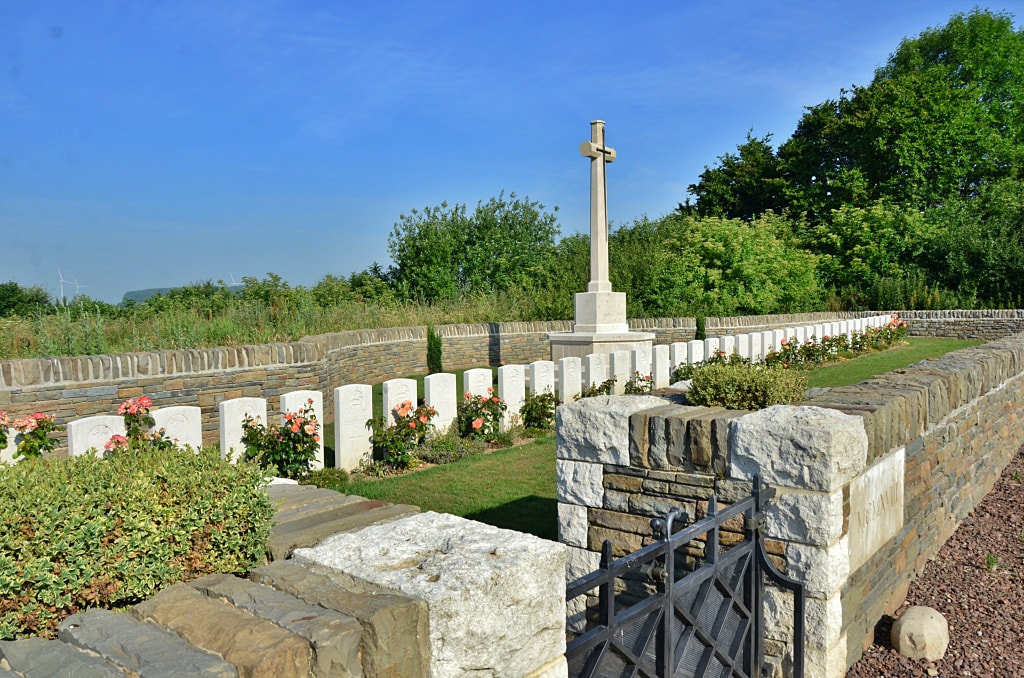 The village of Courcelles-le-Comte is 17 kilometres south of Arras. The Cemetery is 1 kilometre south-east of the village and about 50 metres north-west of the small copse from which it takes its name.

The cemetery contains 40 Commonwealth burials of the First World War, two of which are unidentified. 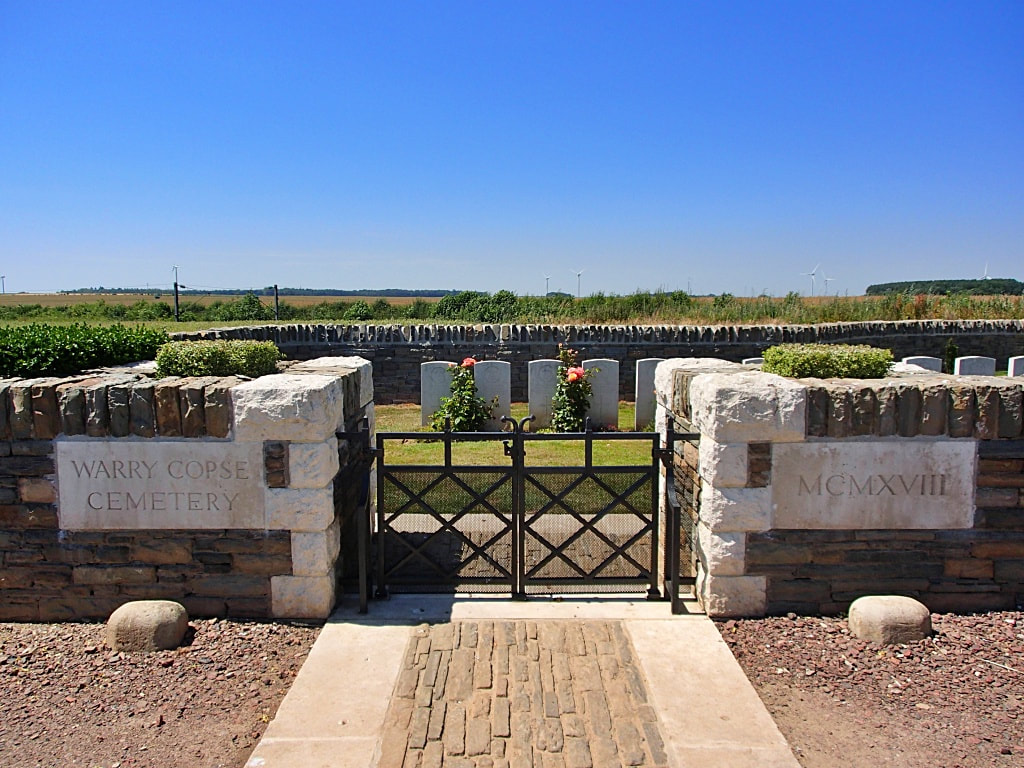 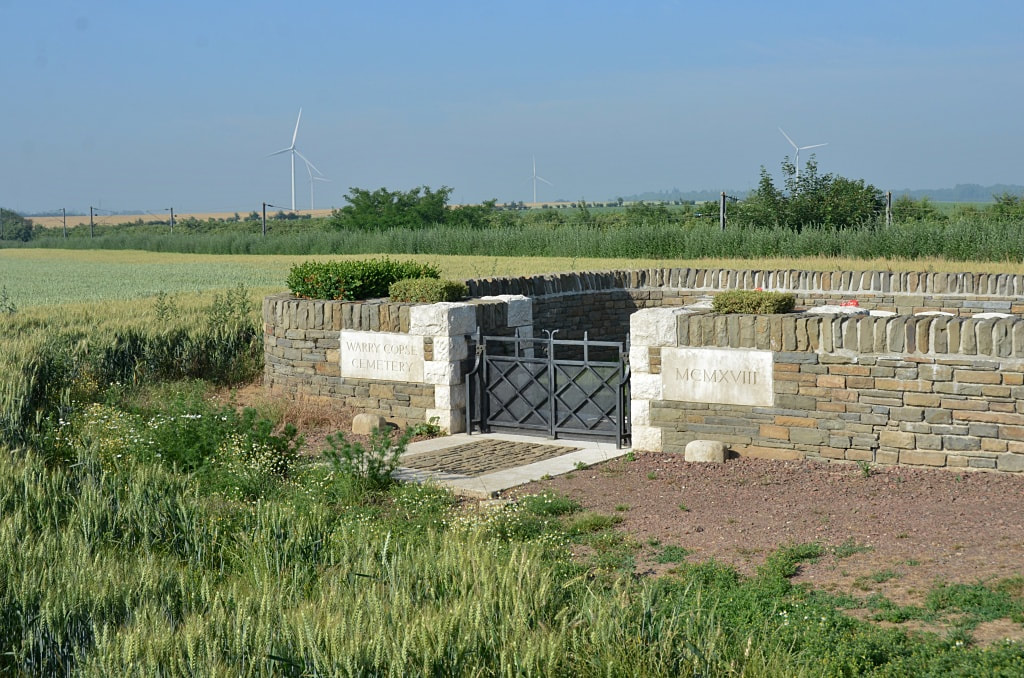 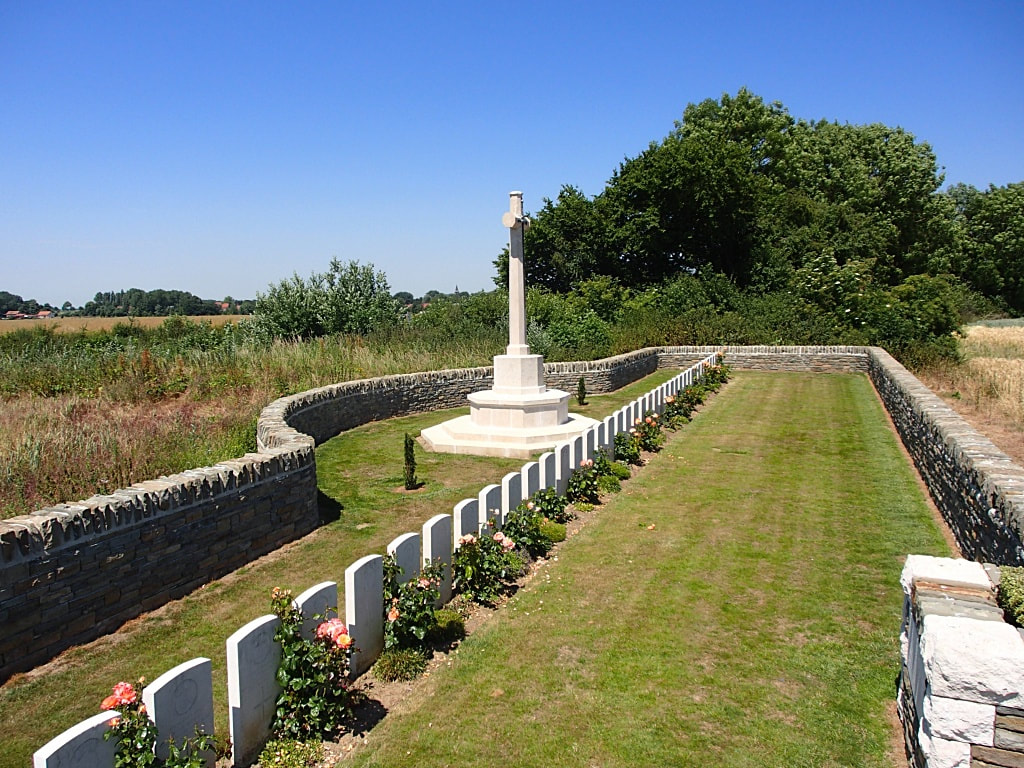 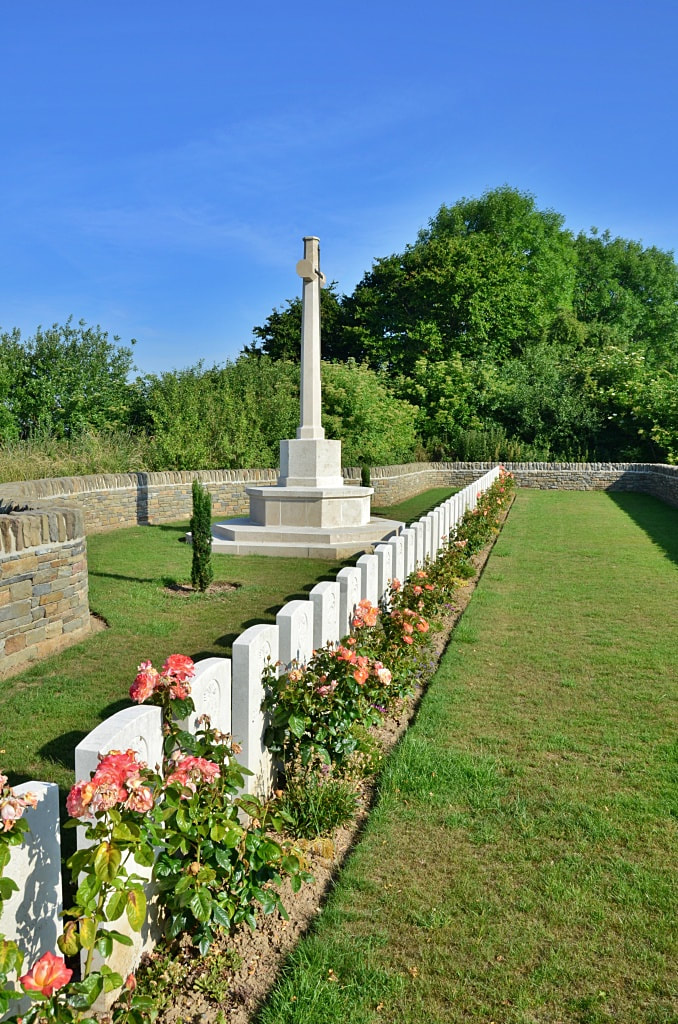 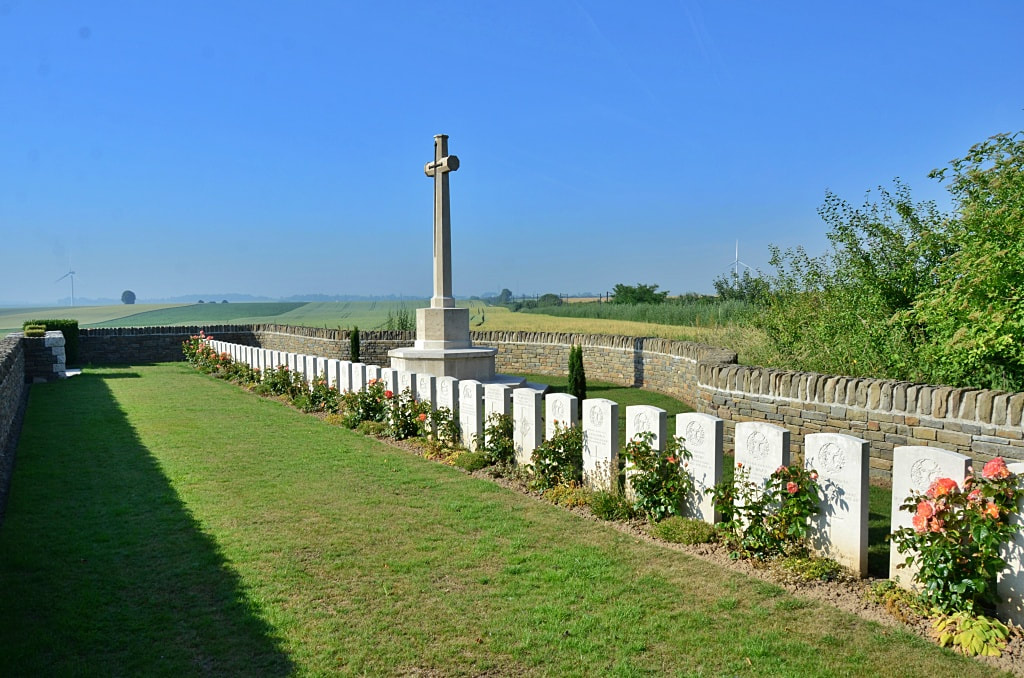 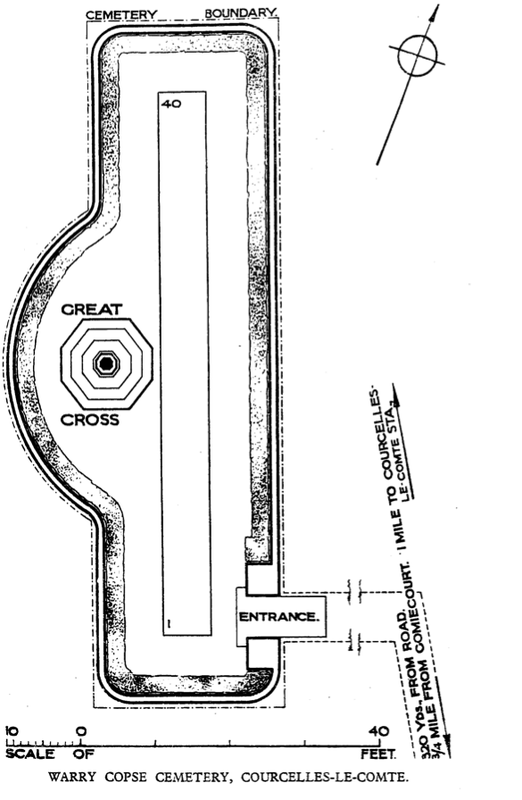 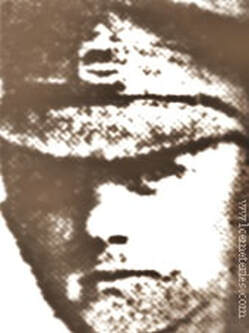 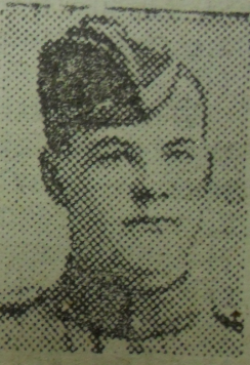 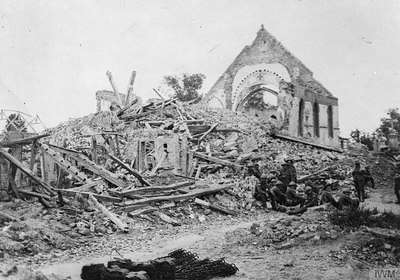 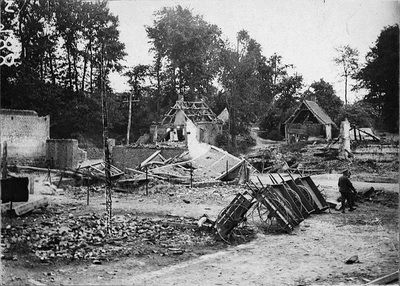 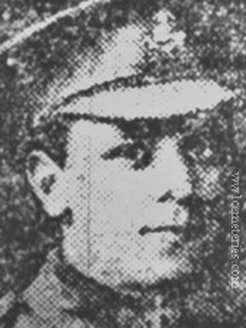 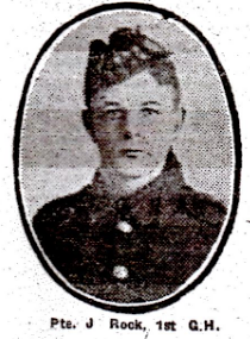