Rosieres is a village about 32 kilometres east of Amiens and 7.5 kilometres south of the main road from Amiens to St. Quentin.

From Peronne take the N17 towards Roye. Travel for approximately 7 kilometres to Villers Carbonnel then turn right towards Amiens on the N29. Travel for 13 kilometres then turn left on the D329 towards Rosieres, then take the D28 towards Caix. Follow the signs for the communal cemetery which is situated on the northern side of the village.

Rosieres was the scene of heavy fighting between the French Sixth Army and the German First Army at the end of August, 1914. It came within the British lines in February, 1917. 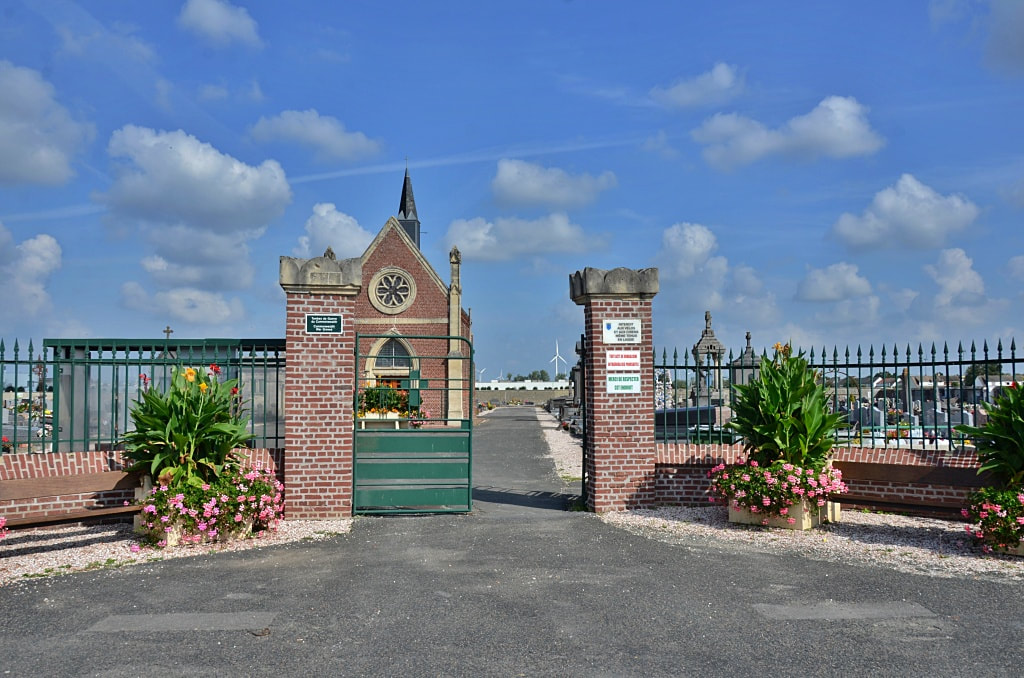 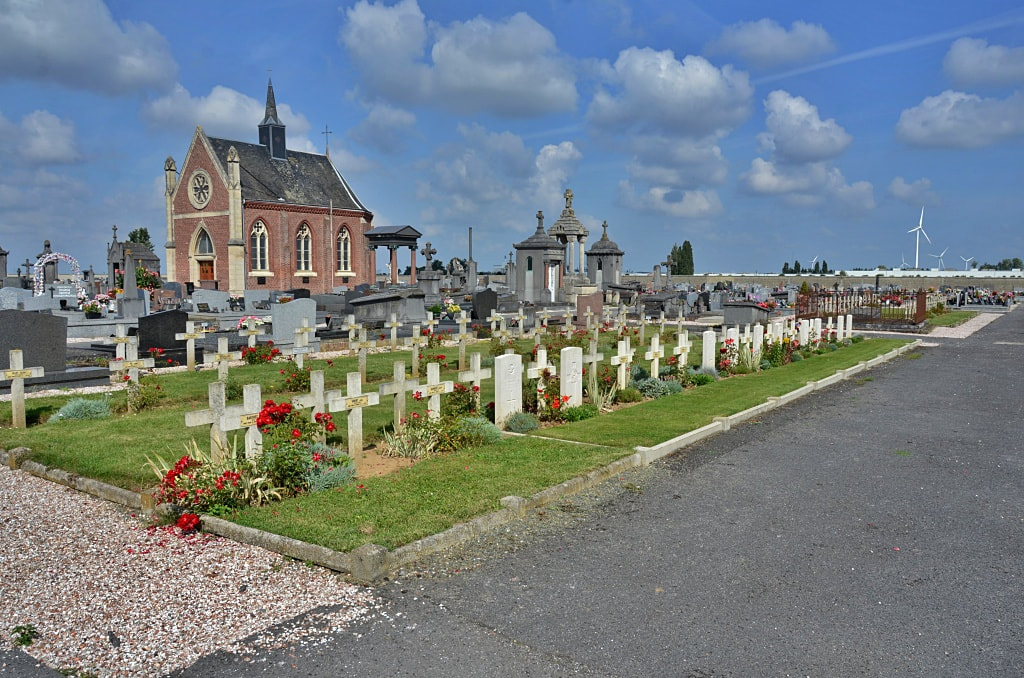 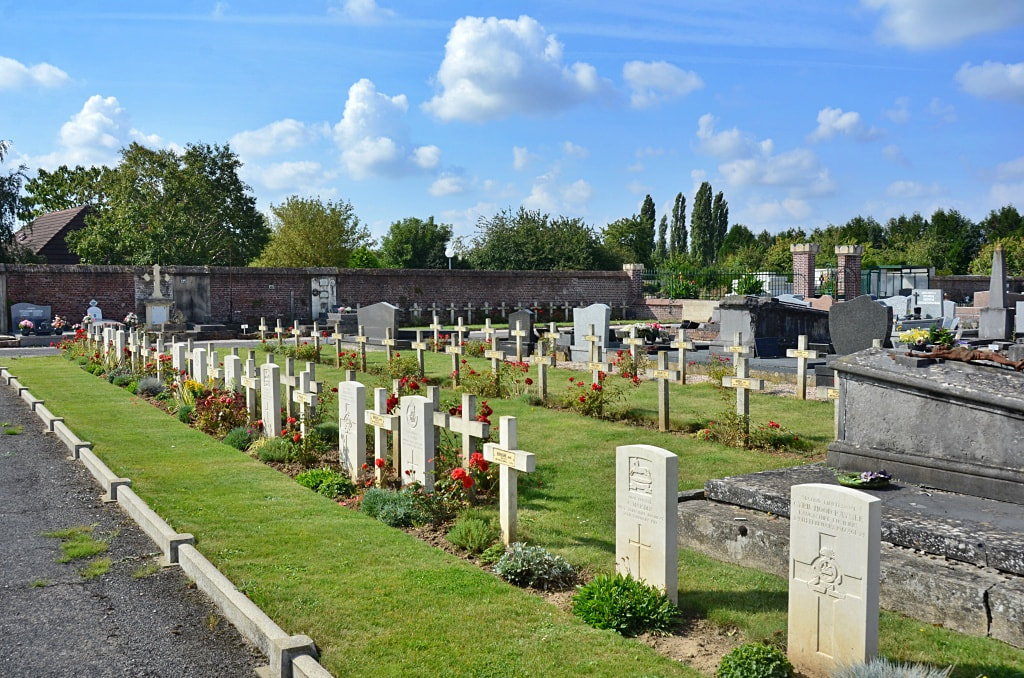 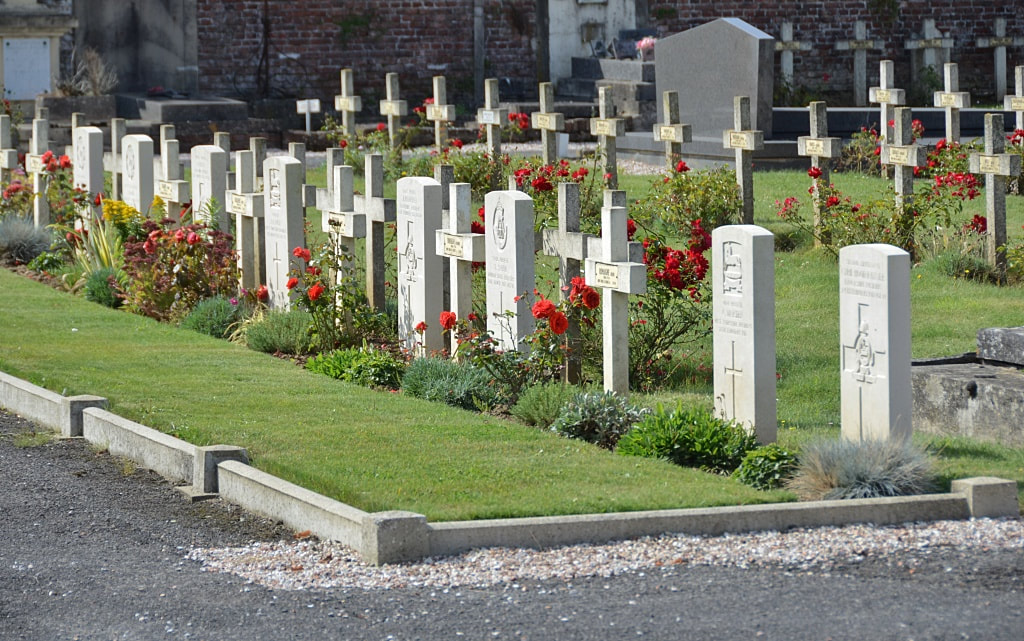 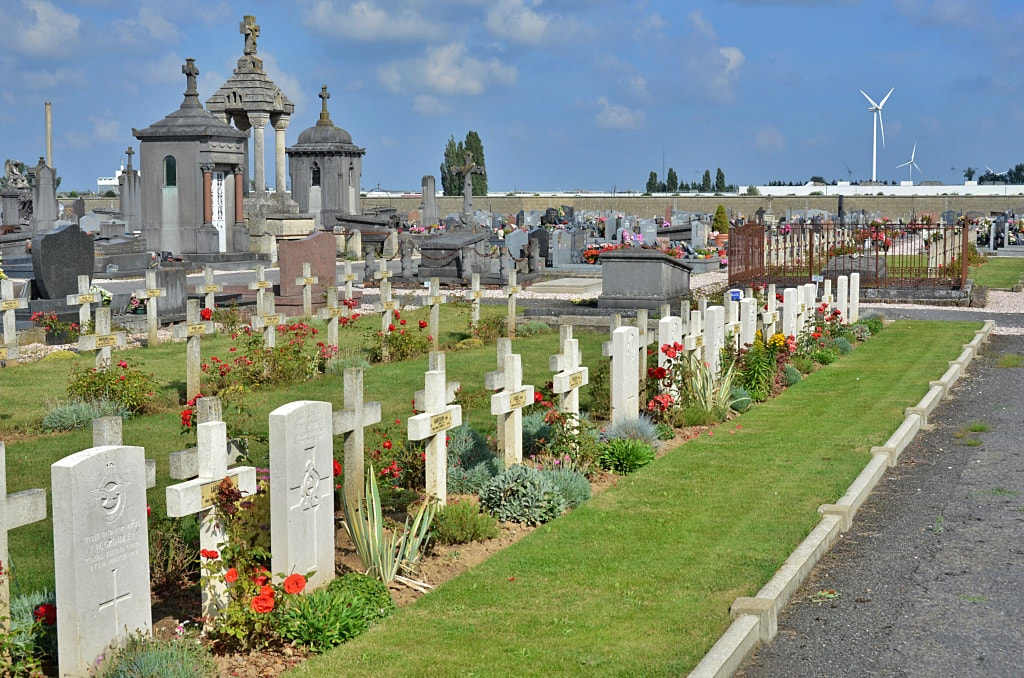 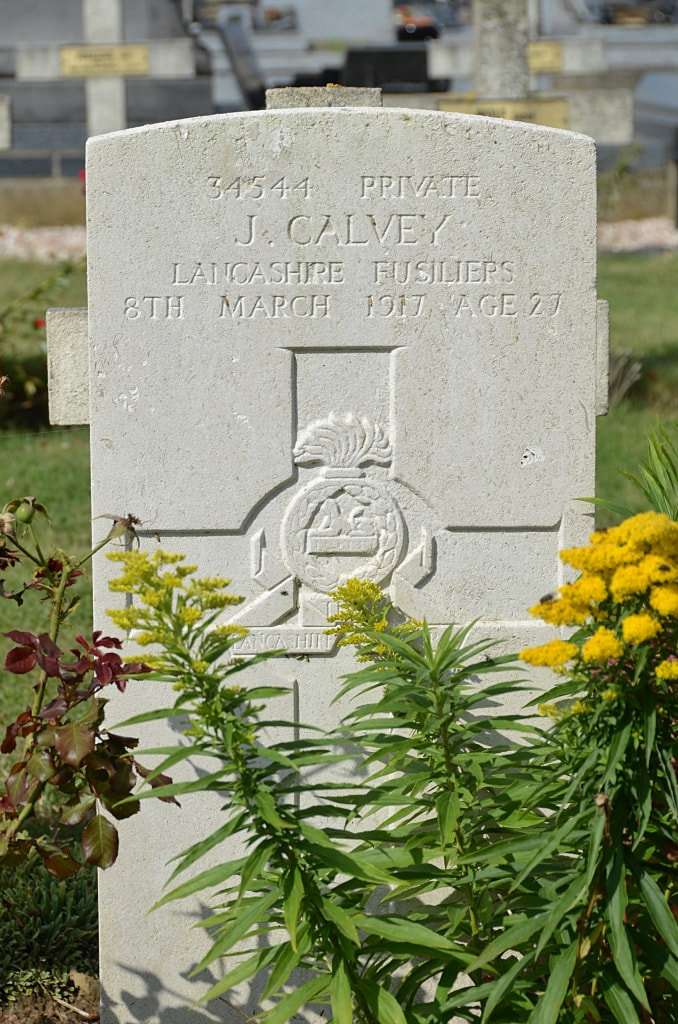 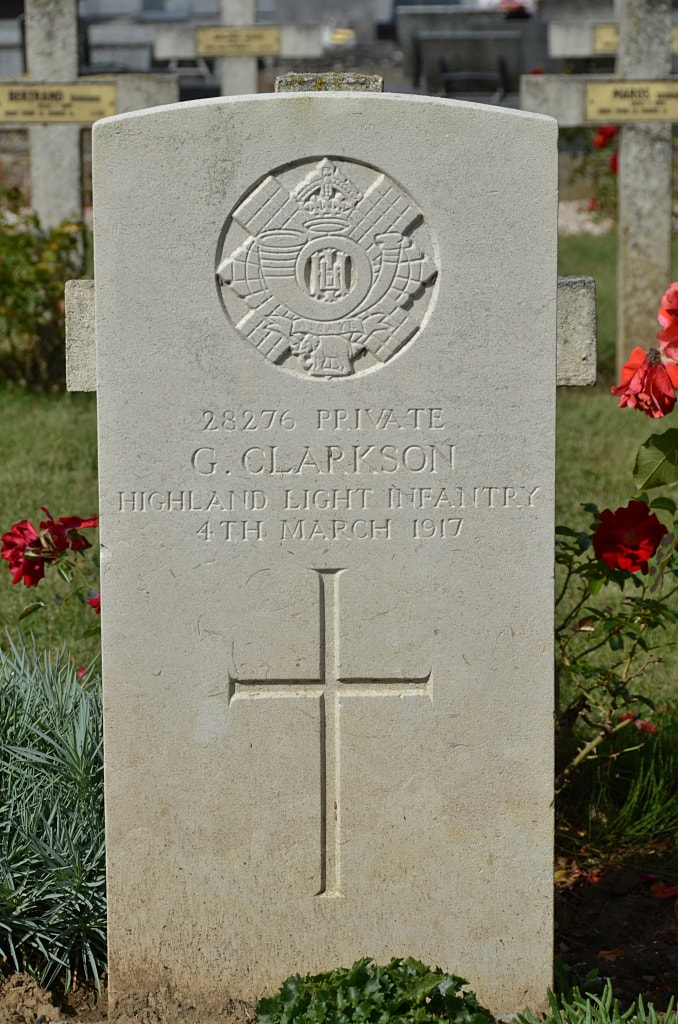 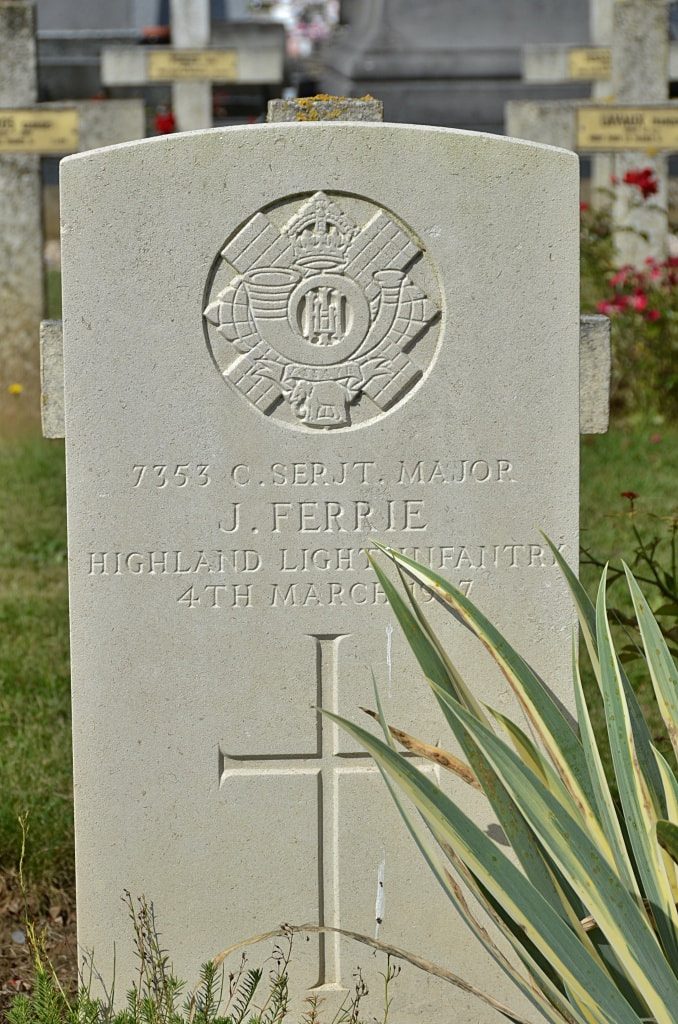 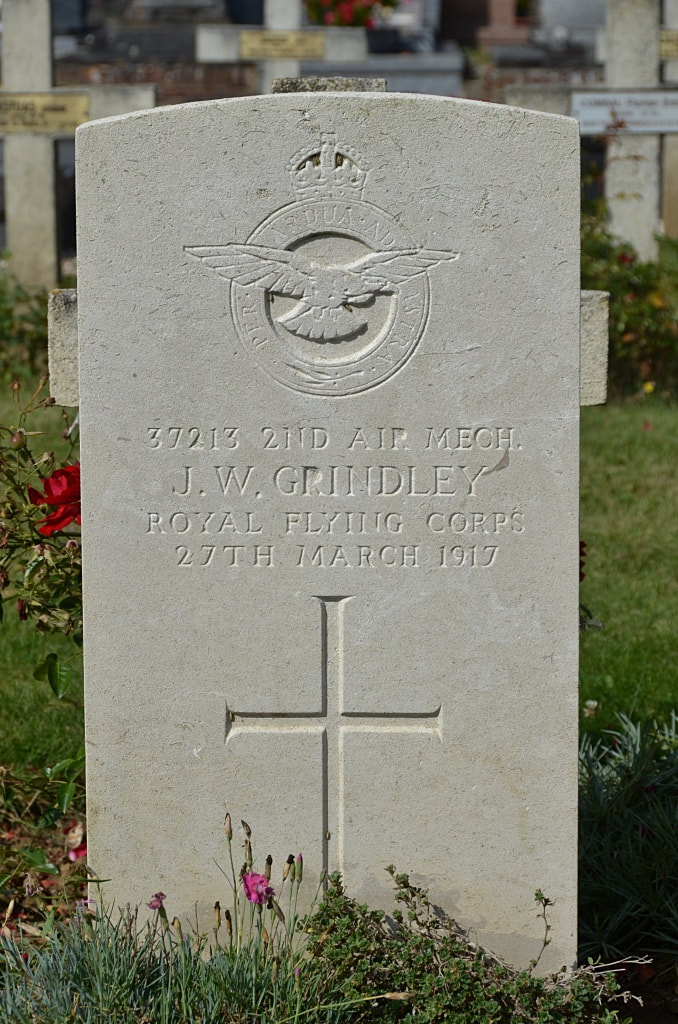 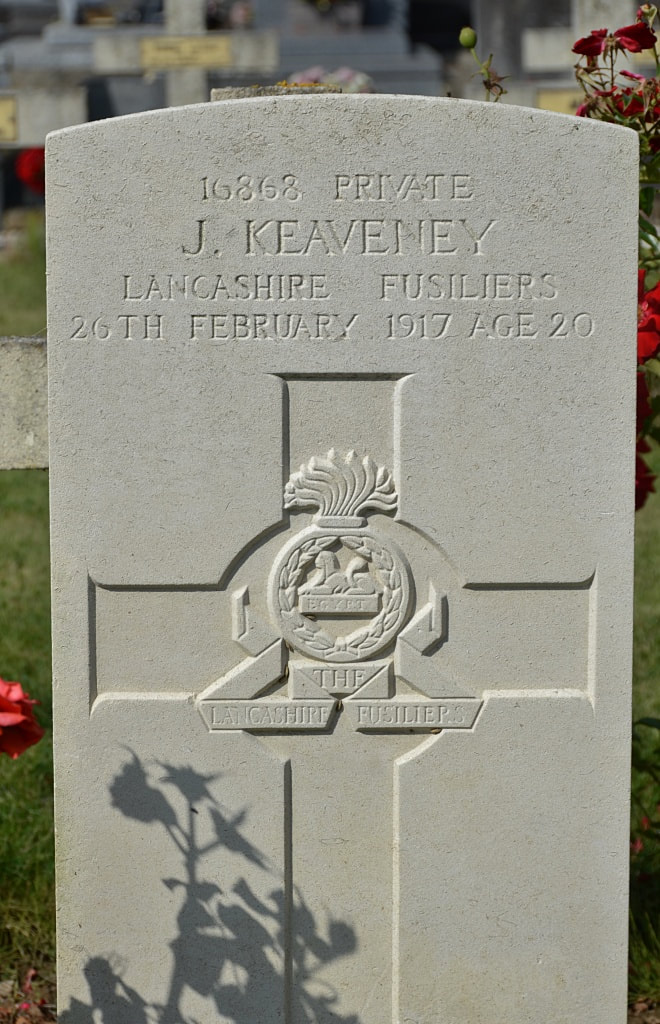 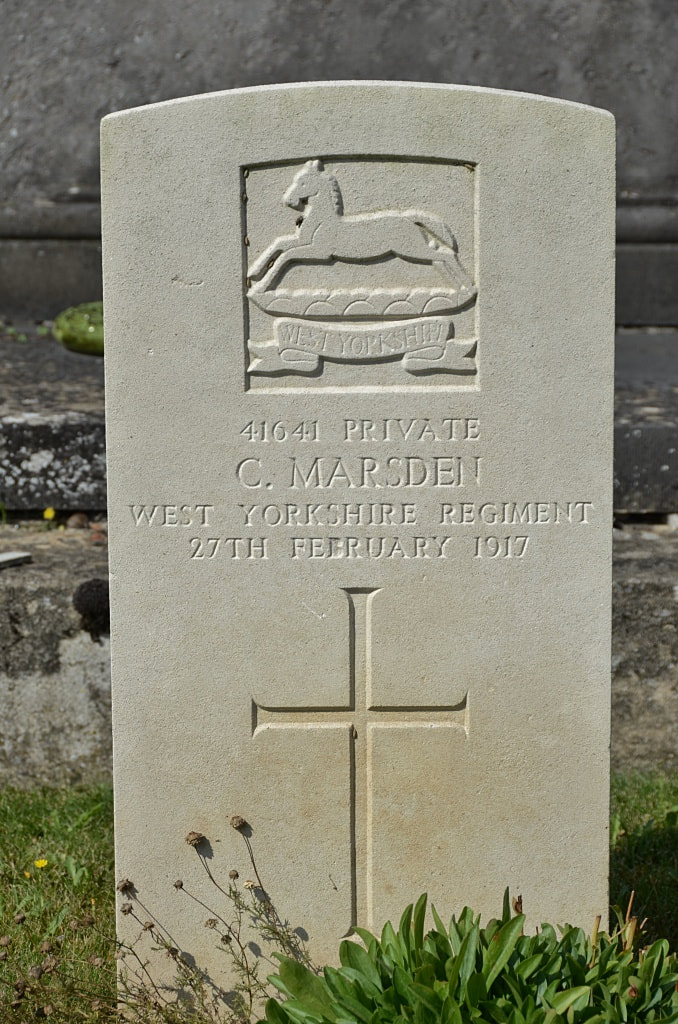 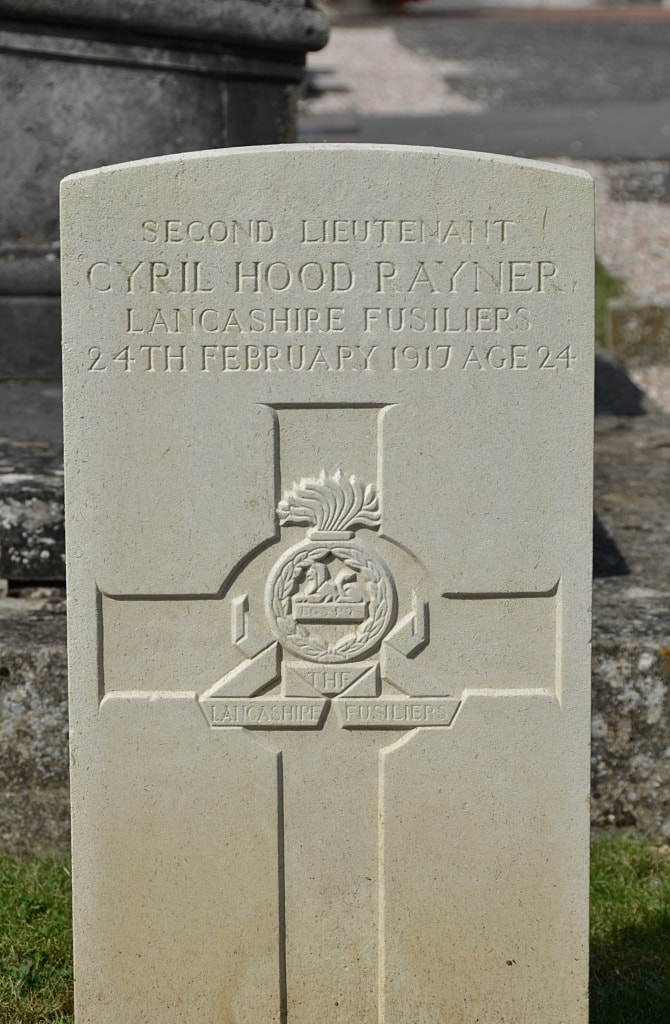 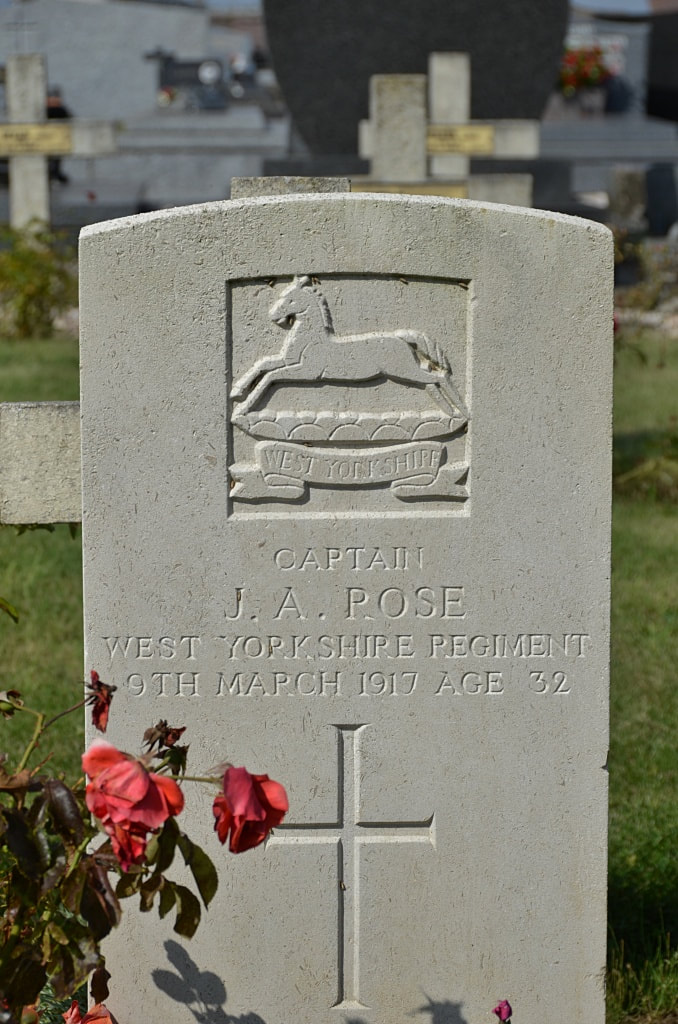 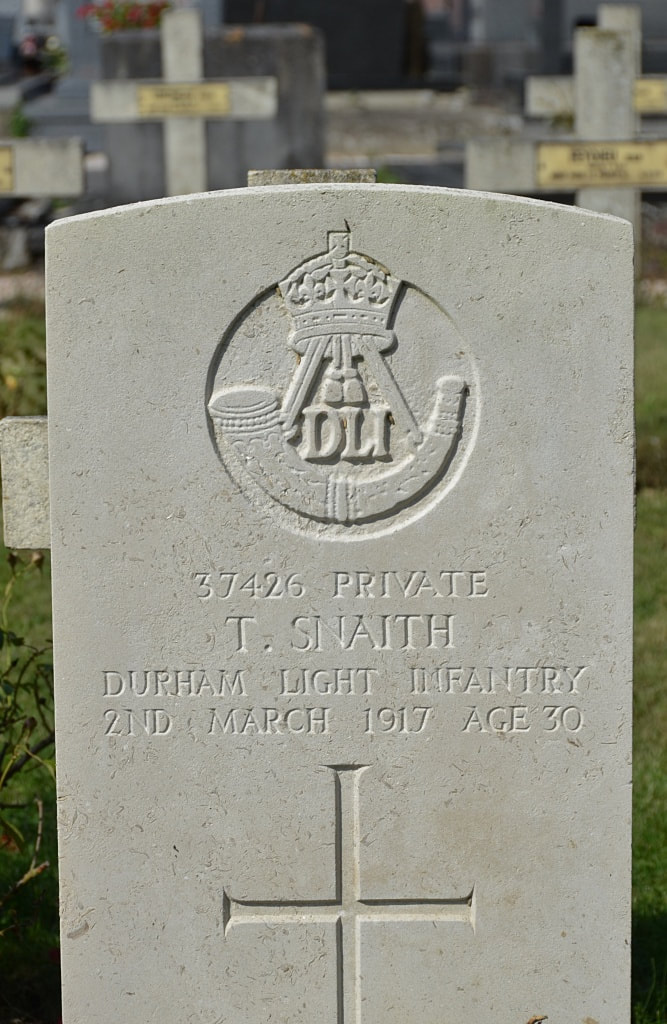 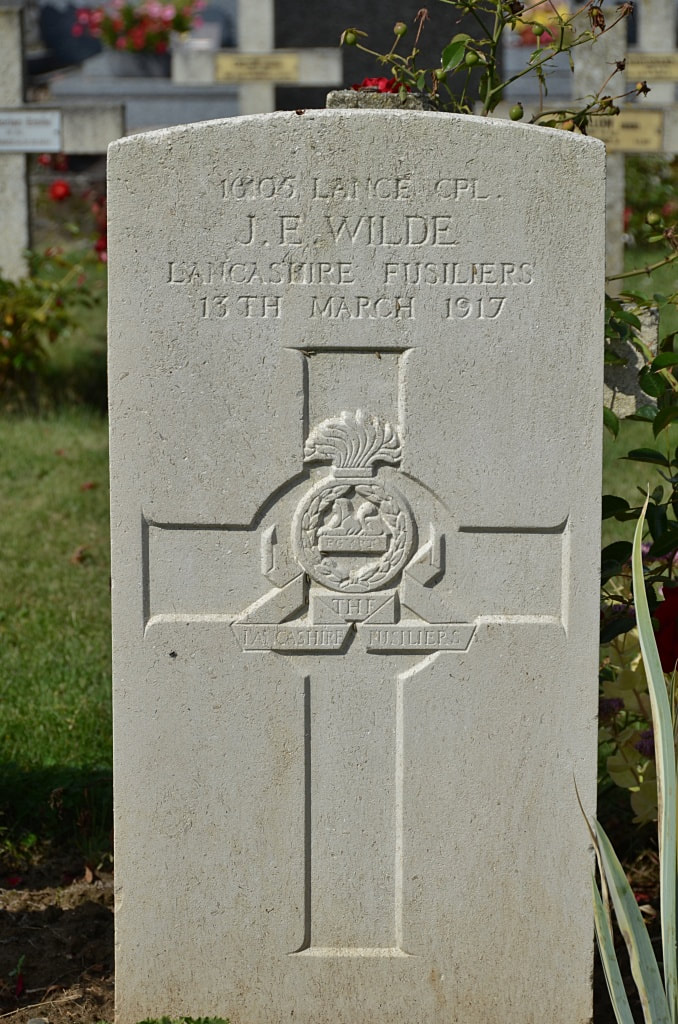 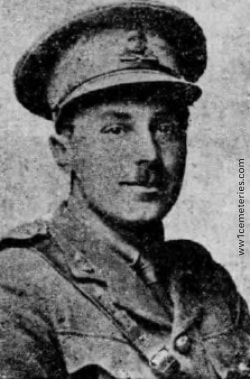 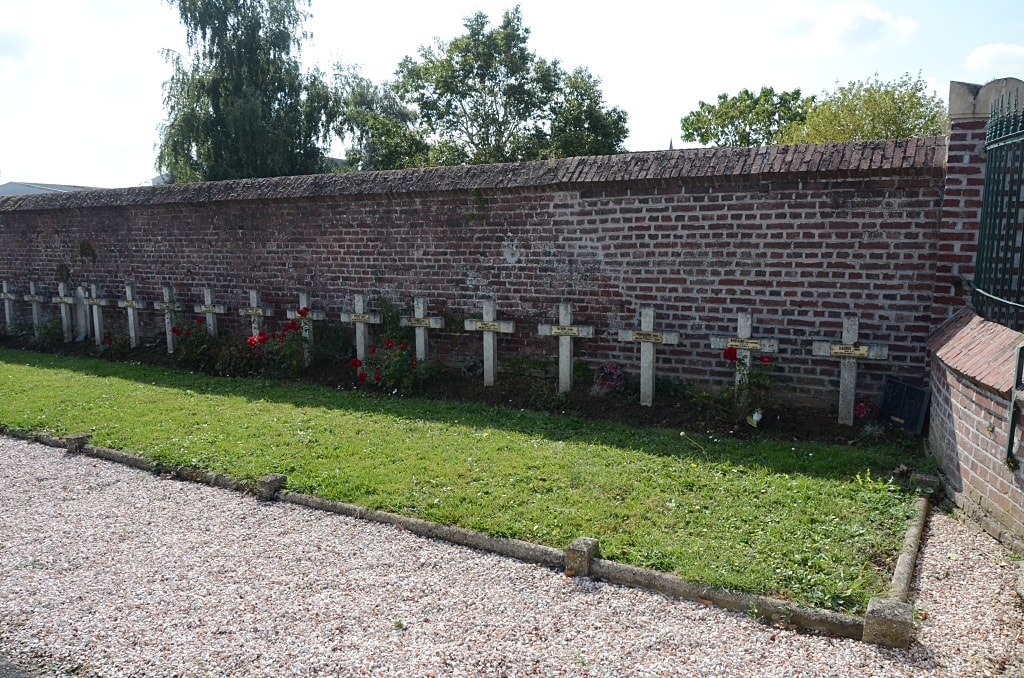 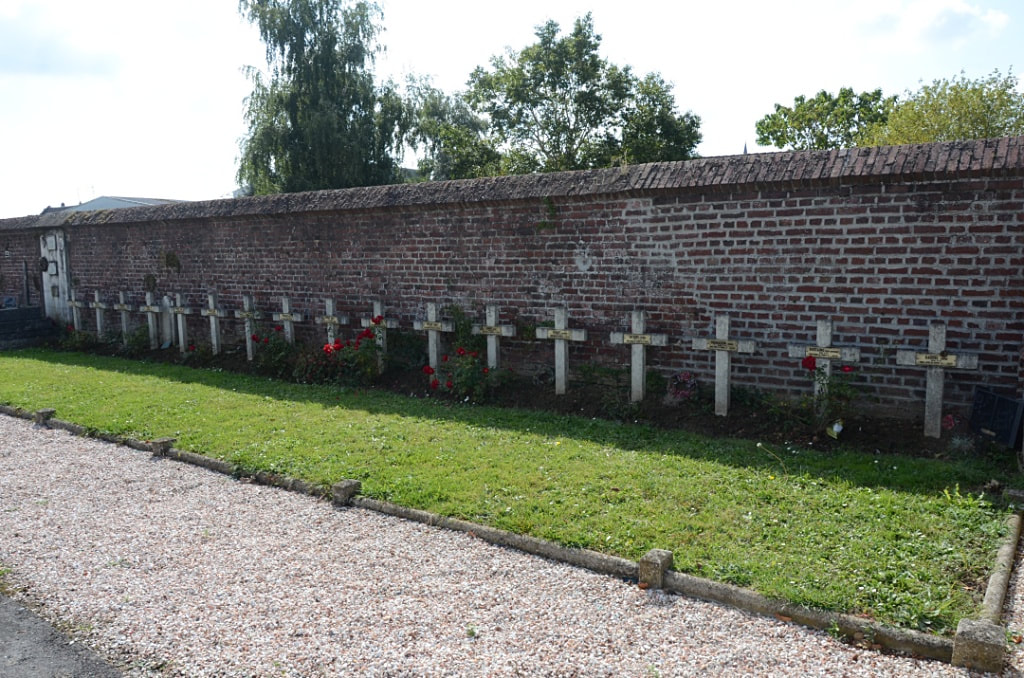 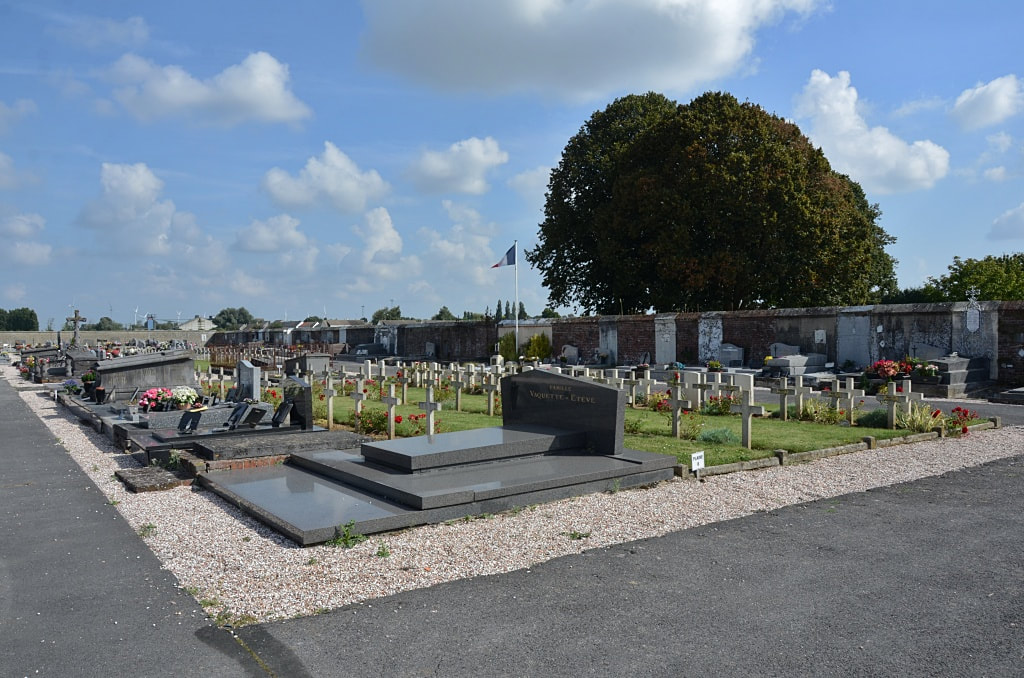 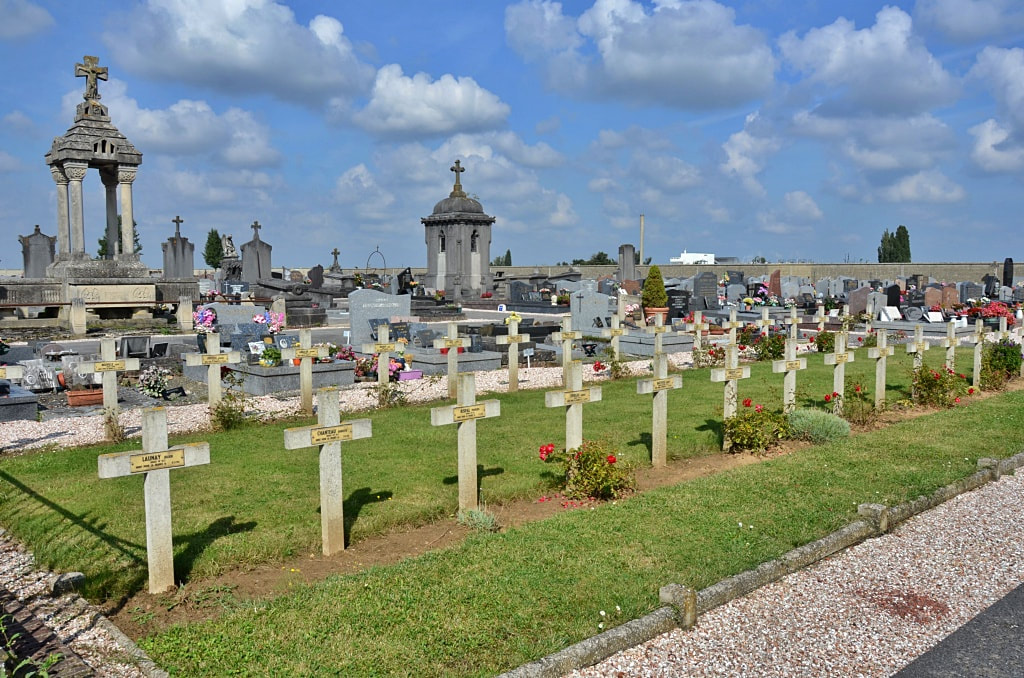 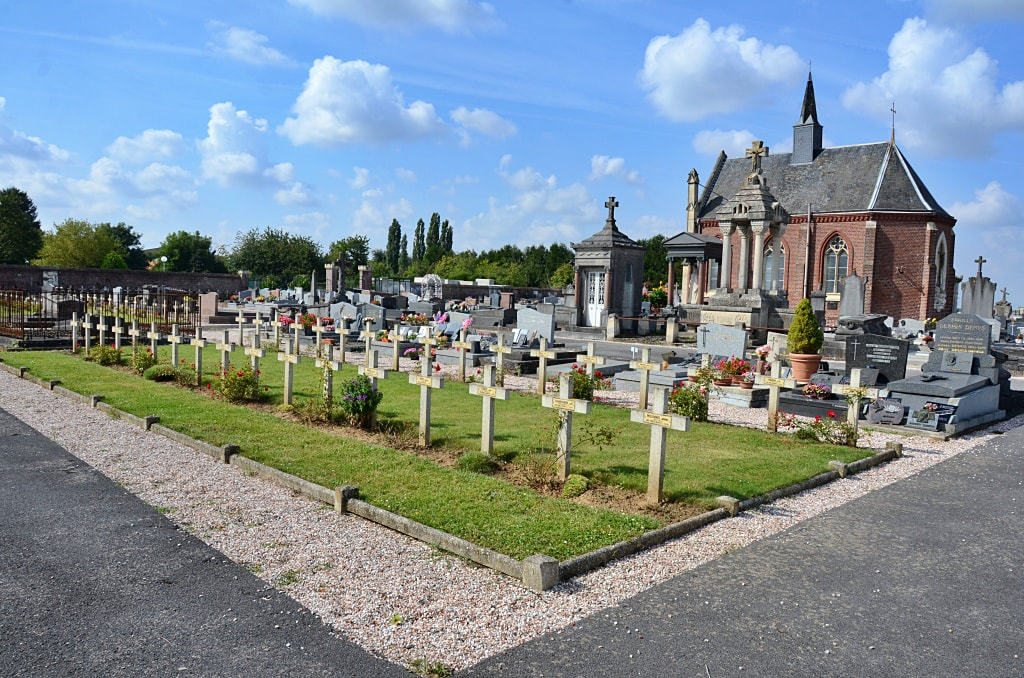 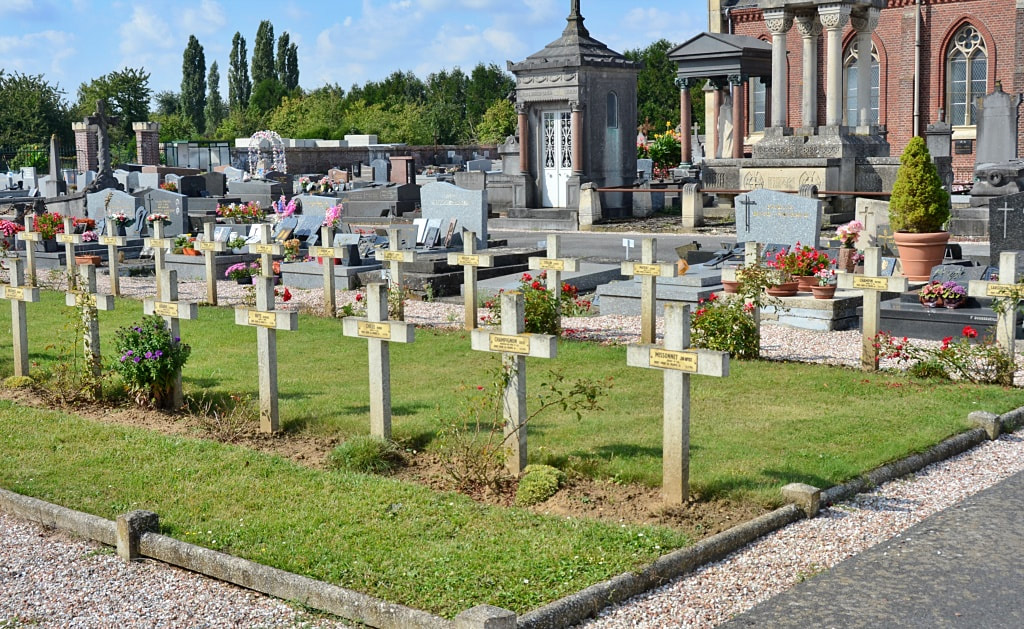 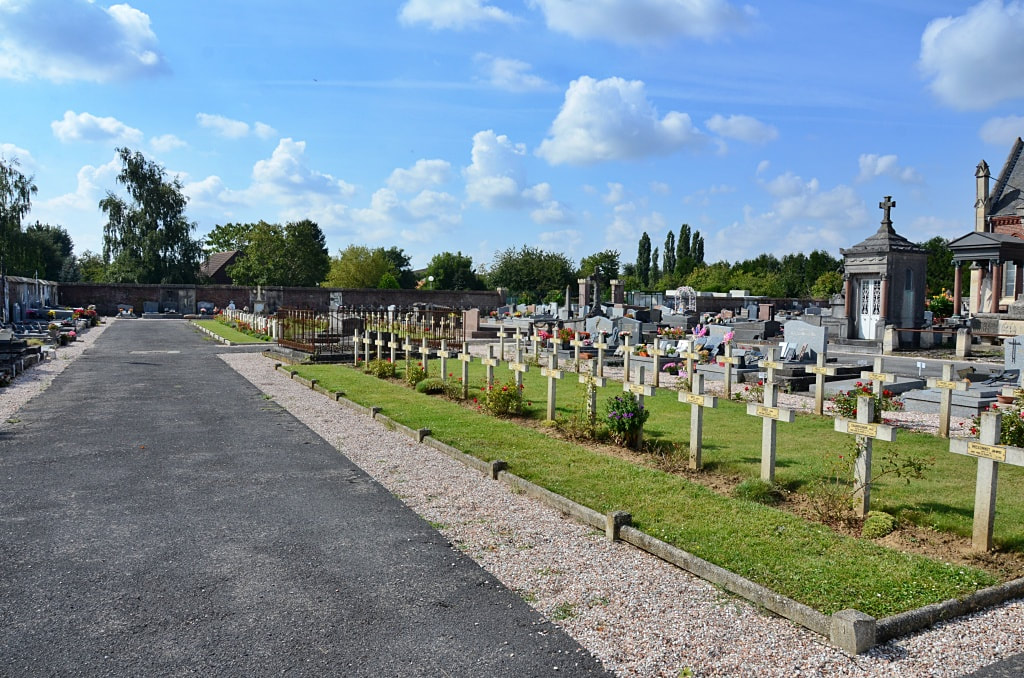 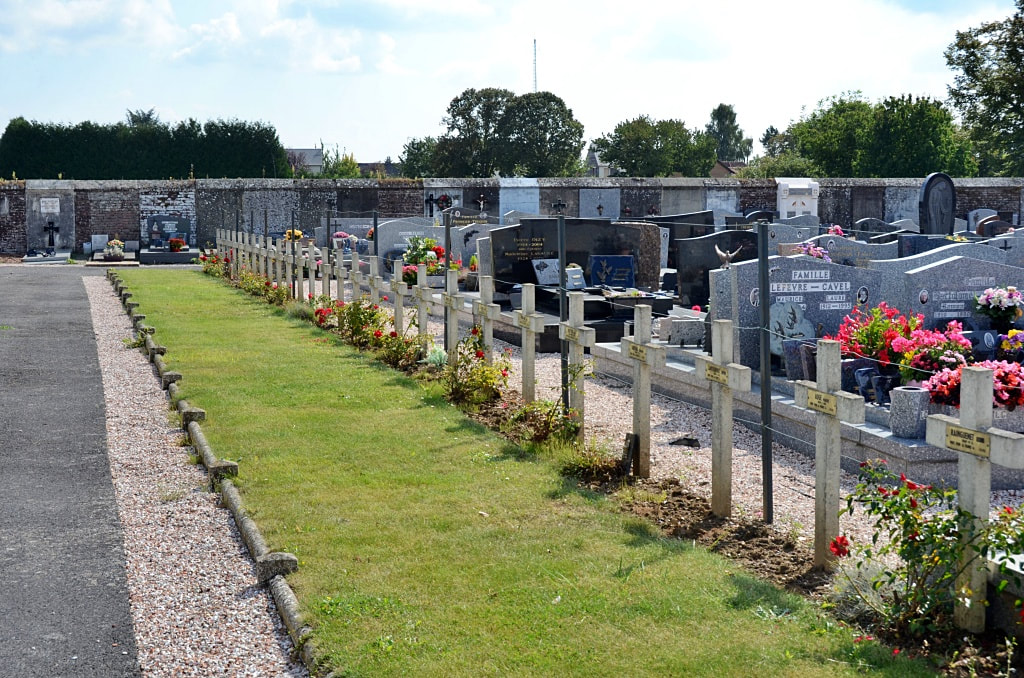 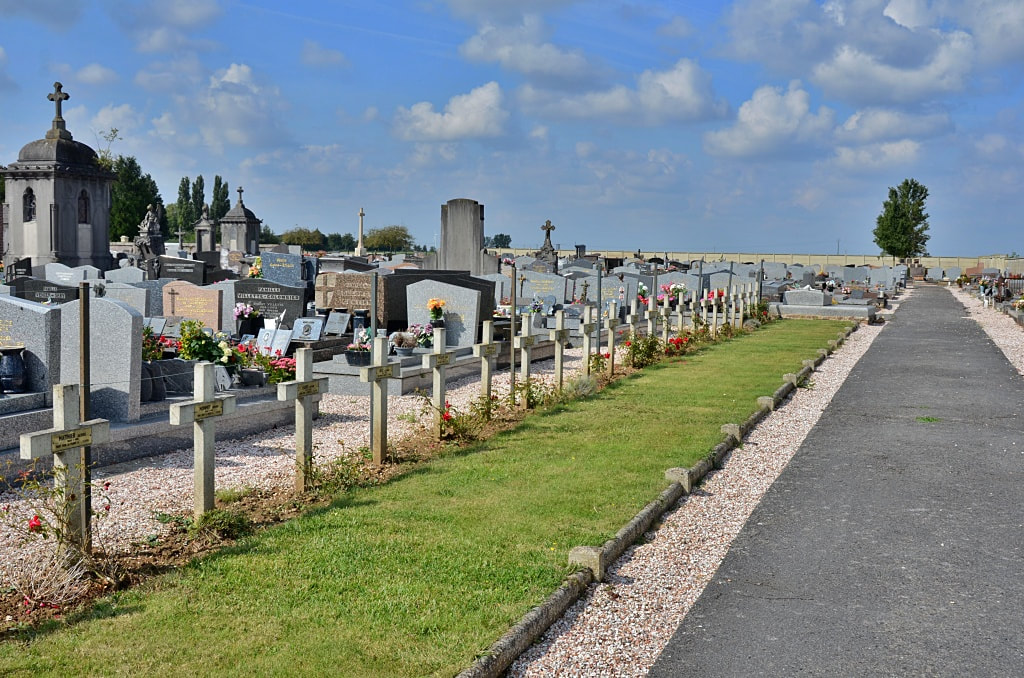