Sailly-Sur-La-Lys is a village on the main road between Merville and Armentieres, 5 kilometres south-west of Armentieres.

The church is 100 metres from the centre of this small town. The Commonwealth War Graves are in the far right hand corner of the Churchyard.

Sailly Church was burnt during the open fighting of October 1914, when French cavalry and British and German infantry fought on the Lys, but from the winter of 1914-1915 to the spring of 1918 the village was comparatively untouched. It was captured by the Germans on 9 April 1918, and it remained in their hands until the beginning of September.

The churchyard was used by our forces from November 1914 to April 1915, and again in April 1918. It was then used by the Germans, and three memorials in the nearby Anzac Cemetery record the names of Commonwealth soldiers buried at that time whose graves could not be found when the German burials were removed.

The churchyard now contains 48 Commonwealth burials of the First World War and one from the Second World War.

The Commonwealth section was designed by A J S Hutton 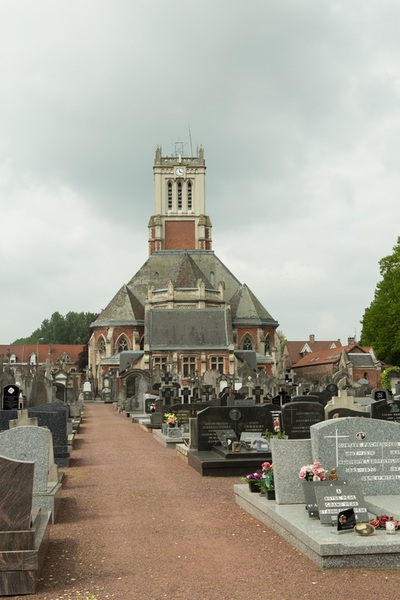 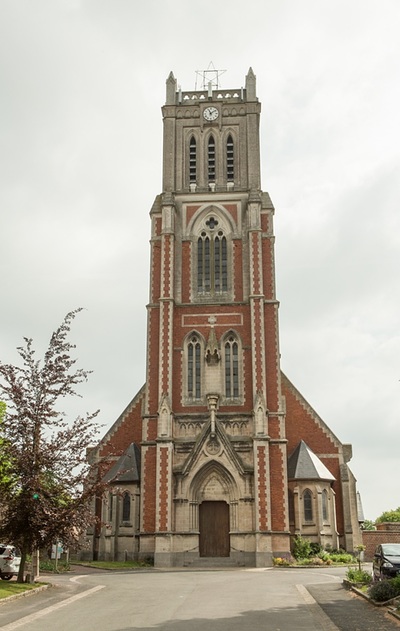 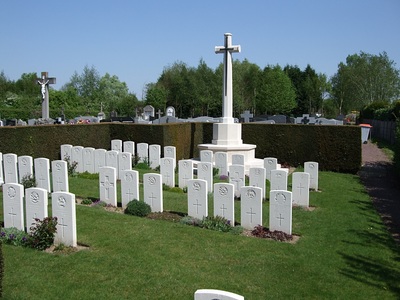 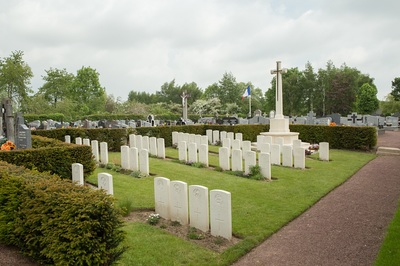 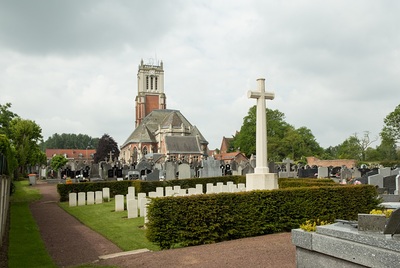 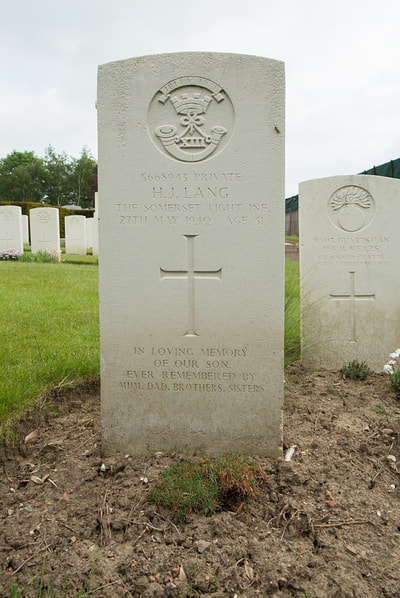 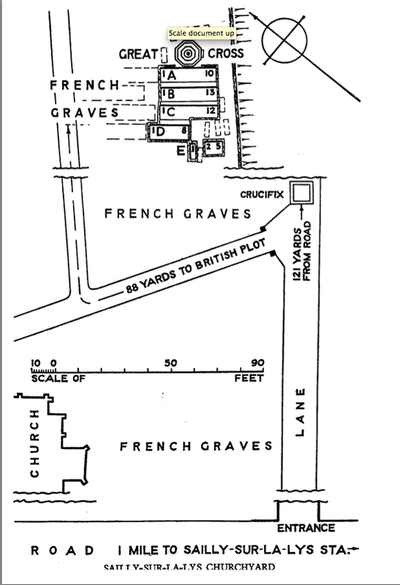 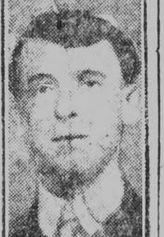