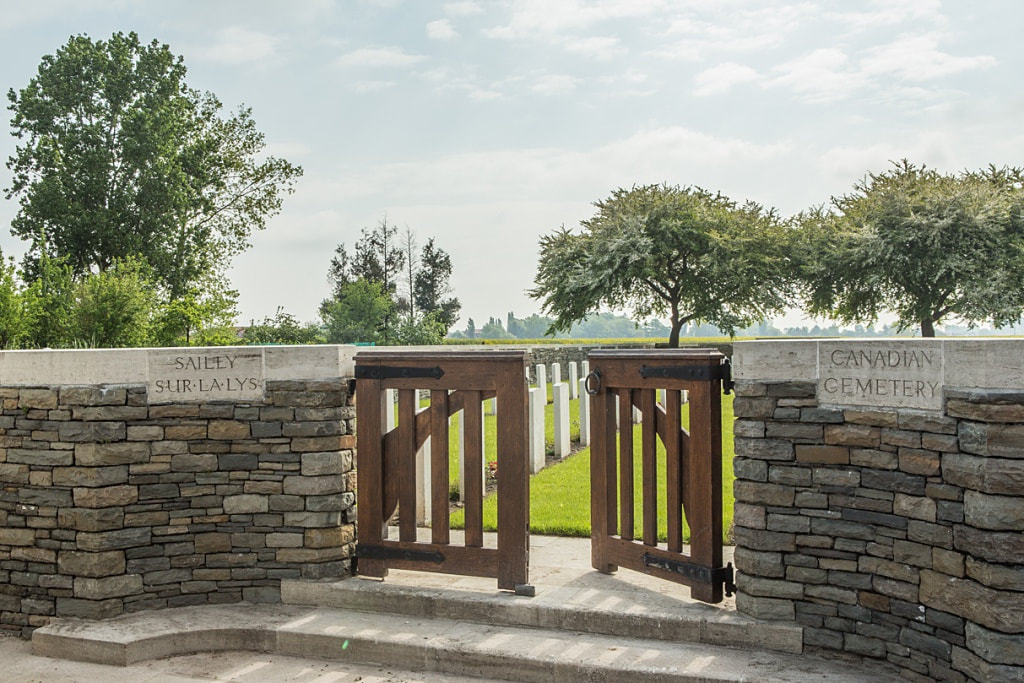 ​Sailly Church was burnt during the open fighting of October 1914, when French cavalry and British and German infantry fought on the Lys, but from the winter of 1914-1915 to the spring of 1918 the village was comparatively untouched. It was captured by the Germans on 9 April 1918, and it remained in their hands until the beginning of September.

The cemetery was begun by Canadian units in March 1915, and used as a front-line cemetery until July 1916; it contains 313 Commonwealth burials of the First World War and one German grave. 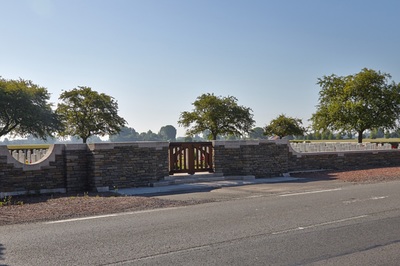 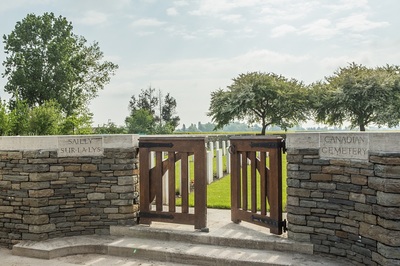 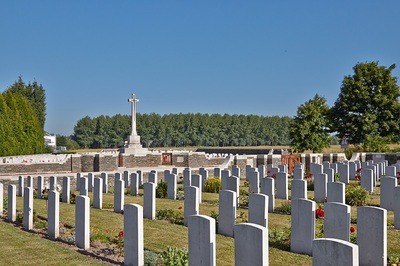 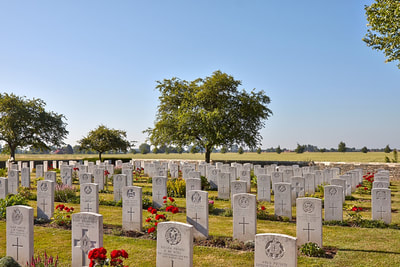 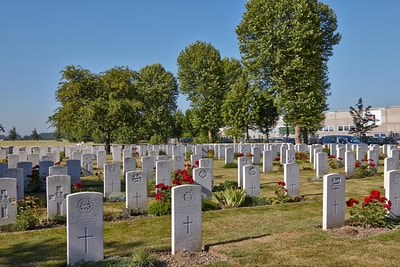 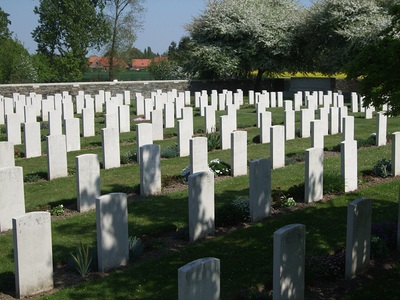 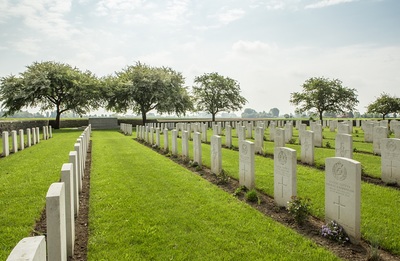 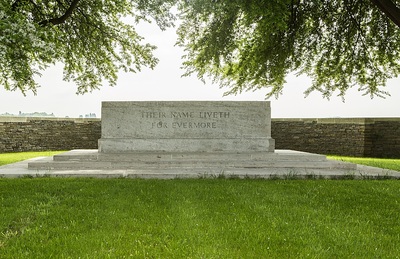 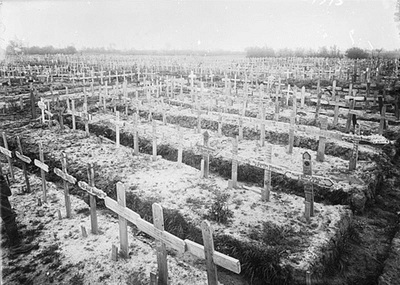 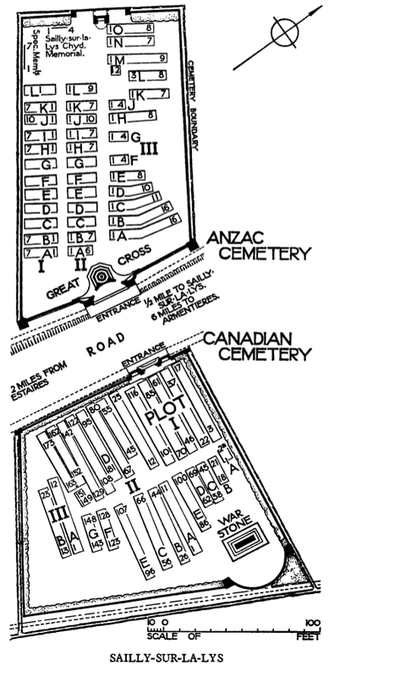 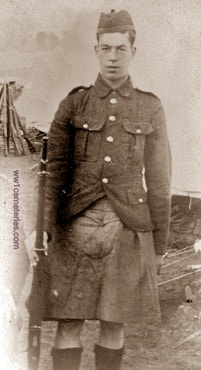 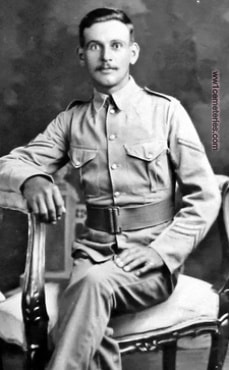 ​His headstone bears the inscription: "He Died That We Might Live May His Soul Rest In Peace." 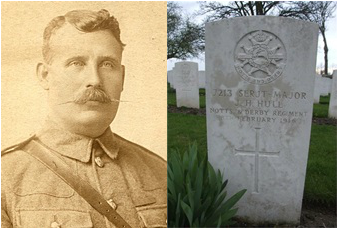 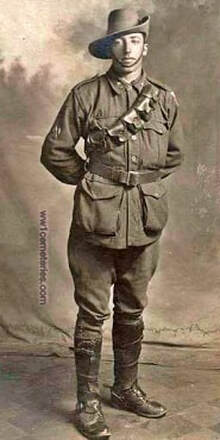 ​His headstone bears the inscription: "Have Mercy Upon Him Lord And Let Perpetual Light Shine Upon Him." 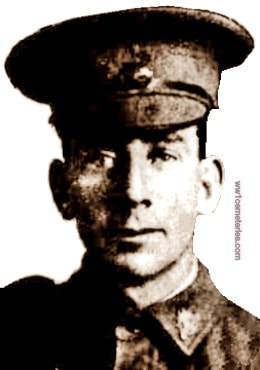 His headstone bears the inscription: "R. I. P." 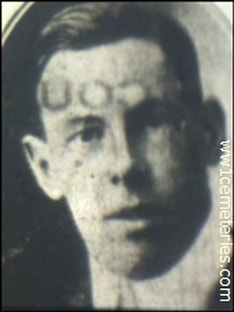 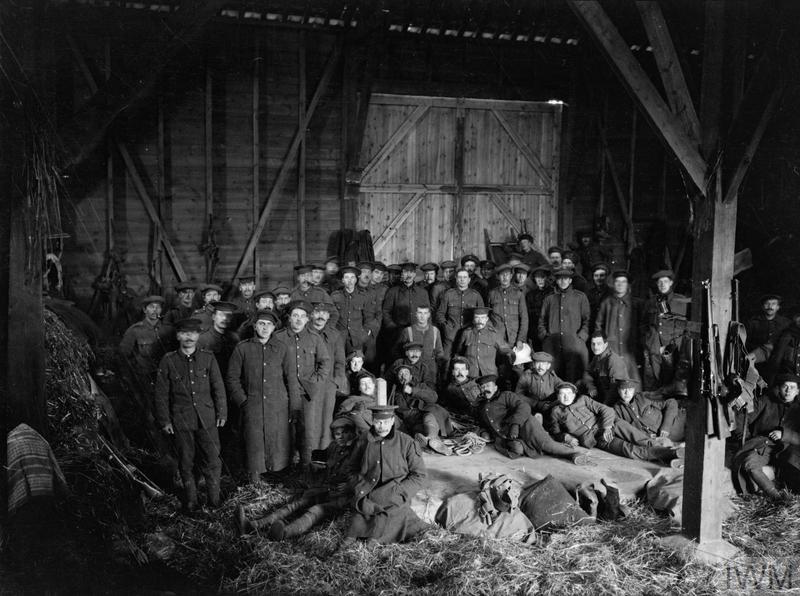 Soldiers of the 2nd Battalion, Scots Guards in a barn on the road between Sailly-sur-la-Lys and Rue Petillon near Fleurbaix, December 1914. This building was used as a billet for troops and venue for concerts during the winter of 1914-1915. © IWM Q 57384
Shot at Dawn

Both the above were old soldiers, from the Reserve: the former had joined up in the name of George Lee, & had served for 12 years in another regiment, while Smith had served in the Boer War.  When their battalion was in rest, the 2 men got drunk & went absent.  6 days later they gave themselves up to the British Consul in Dunkirk.  Irish was dressed in a blue coat & dungarees, & carried a workman’s pass.  At trial, it emerged that Irish (who stated that he had a dependent widowed mother) was subject to a suspended sentence for a previous absence.  Mercy was recommended for each, on account of previous good work in the trenches, but in vain.  Irish’s mother was informed that her son had been killed in action at Loos.  (Putkowski,p, 54-55) 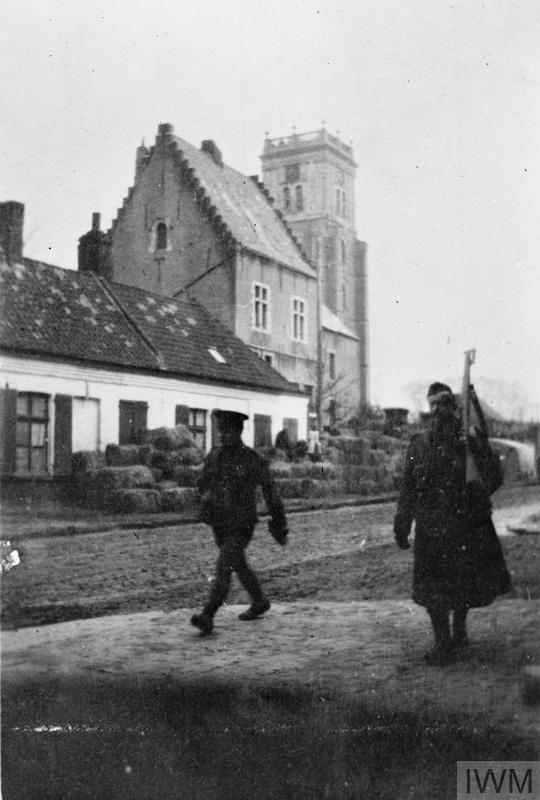 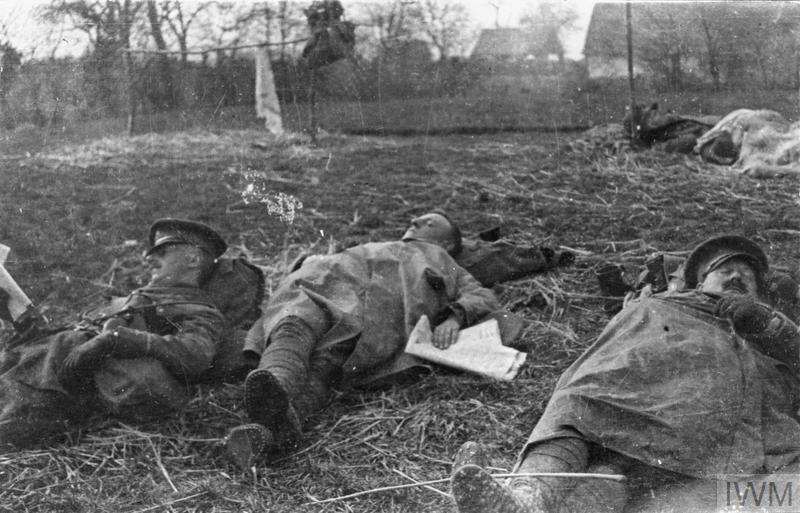 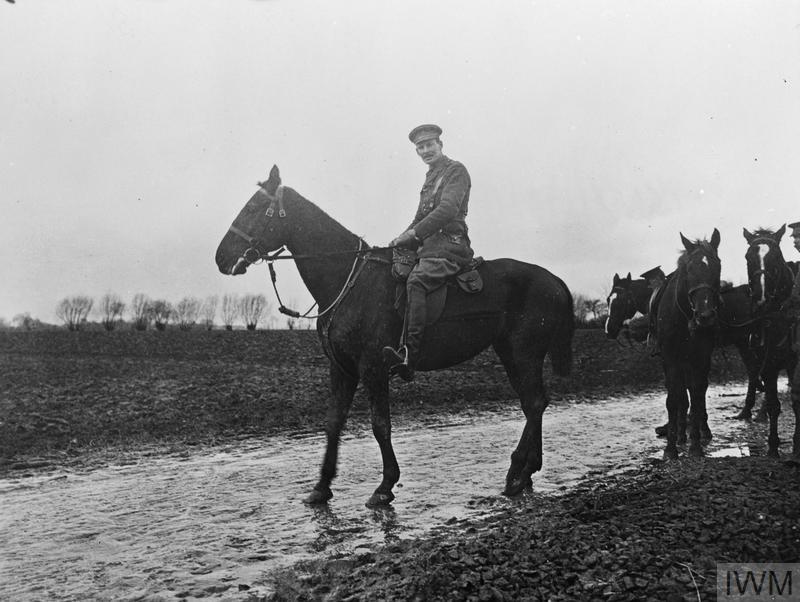 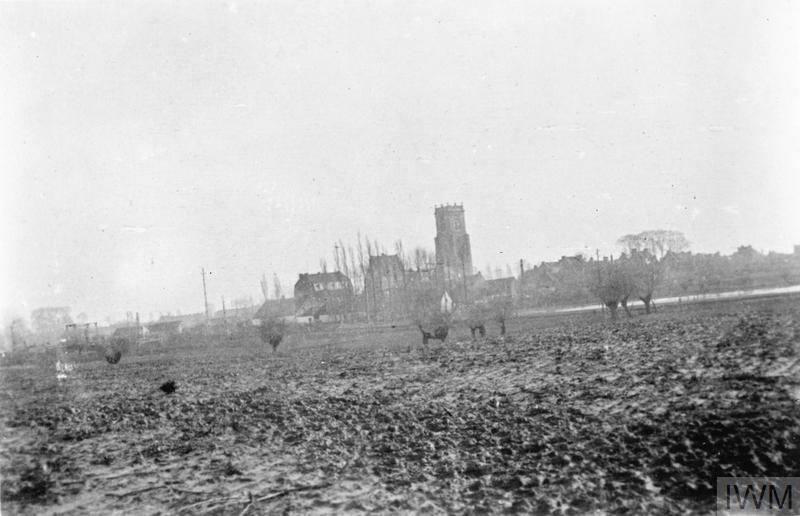