Sequehart is a village in the Department of the Aisne, 8 kilometres north-east of St. Quentin, and the Sequehart British Cemeteries No. 1 and No. 2 are just south of the road to Levergies.

Sequehart was captured on the 3rd October 1918 after three days' fighting, by the 5th/6th Royal Scots and the 15th Highland Light Infantry (32nd Division). The British Cemetery No.1 was made on the 10th October 1918, by the 1st/6th Sherwood Foresters.

There are now 56, 1914-18 war casualties commemorated in this site. Of these, 2 are unidentified. All fell in the first 8 days of October.

The cemetery covers an area of 772 square metres. 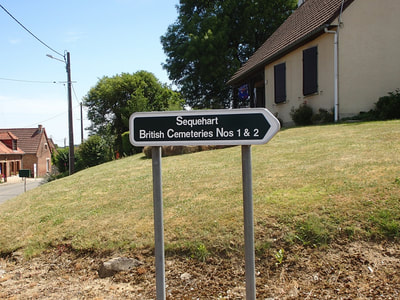 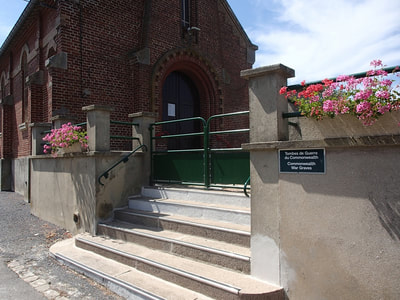 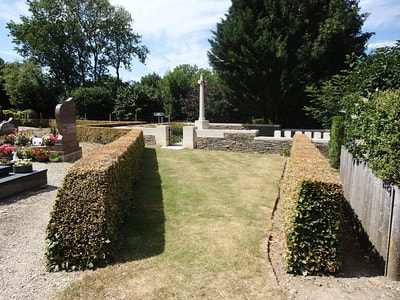 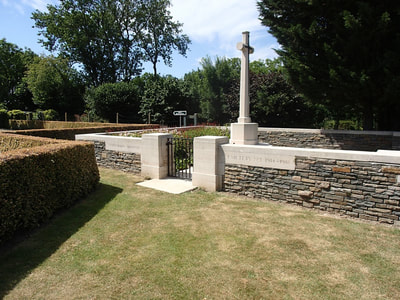 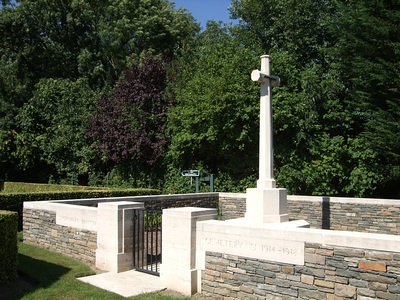 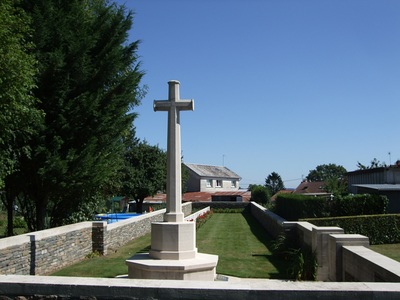 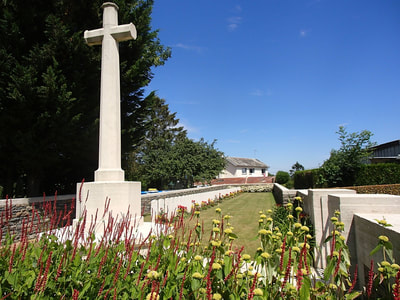 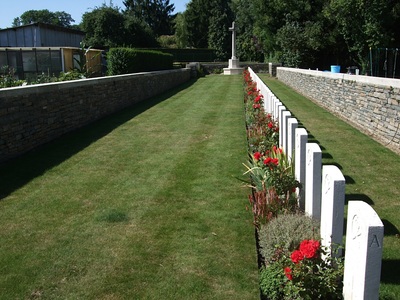 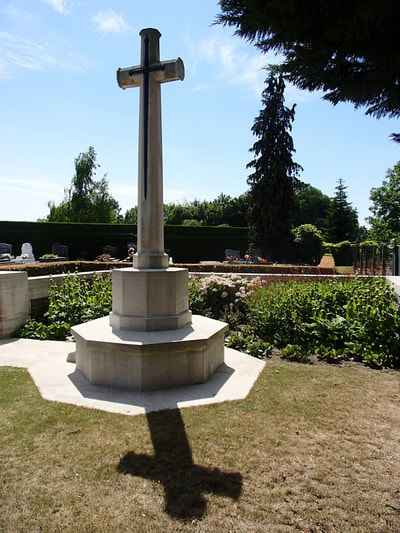 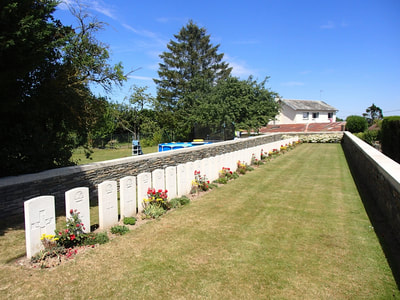 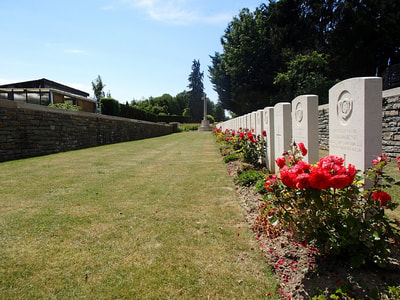 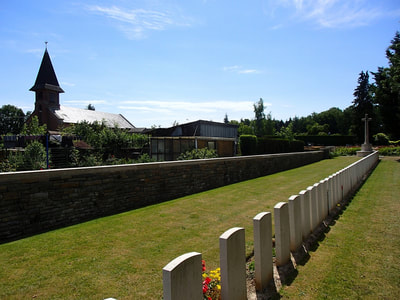 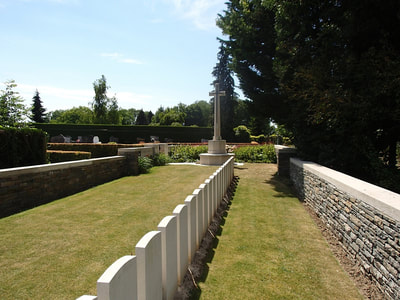 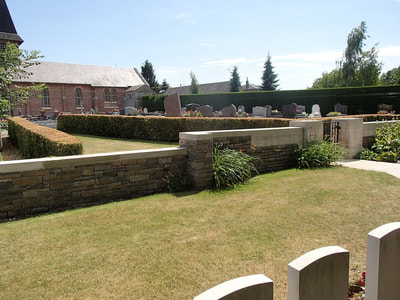 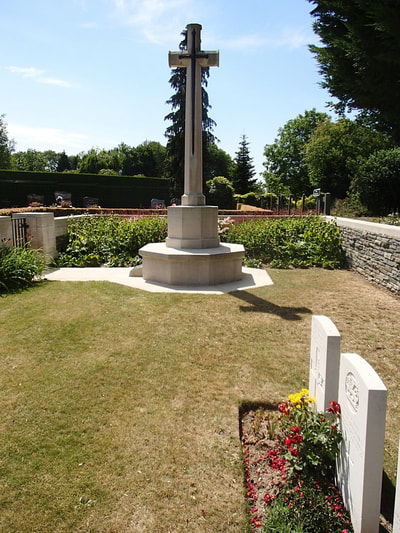 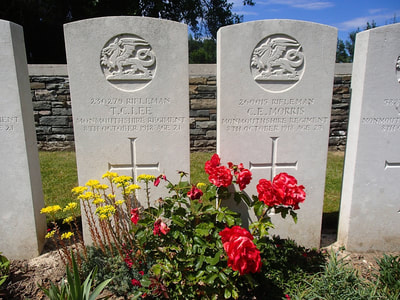 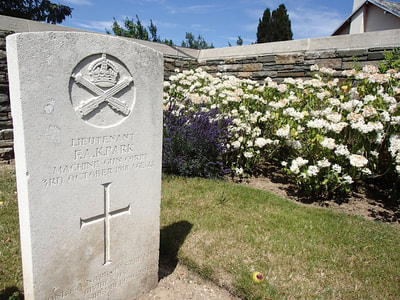 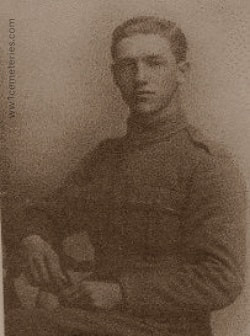 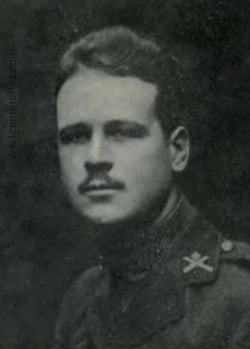 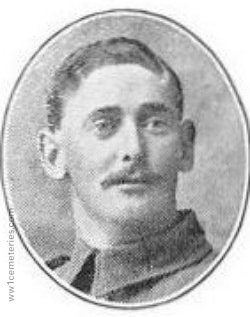 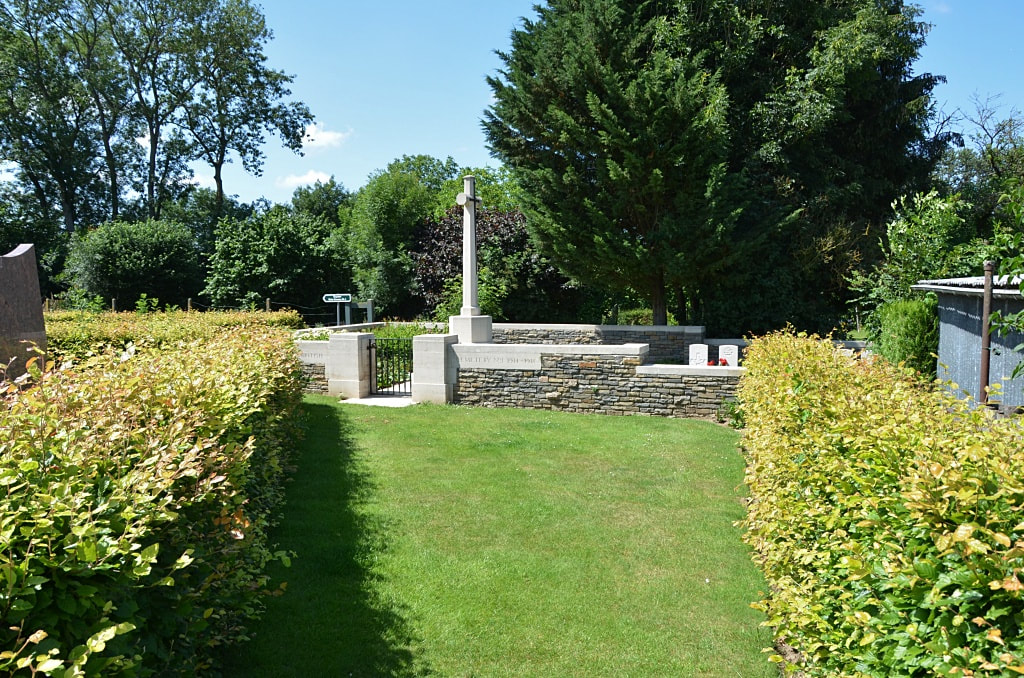 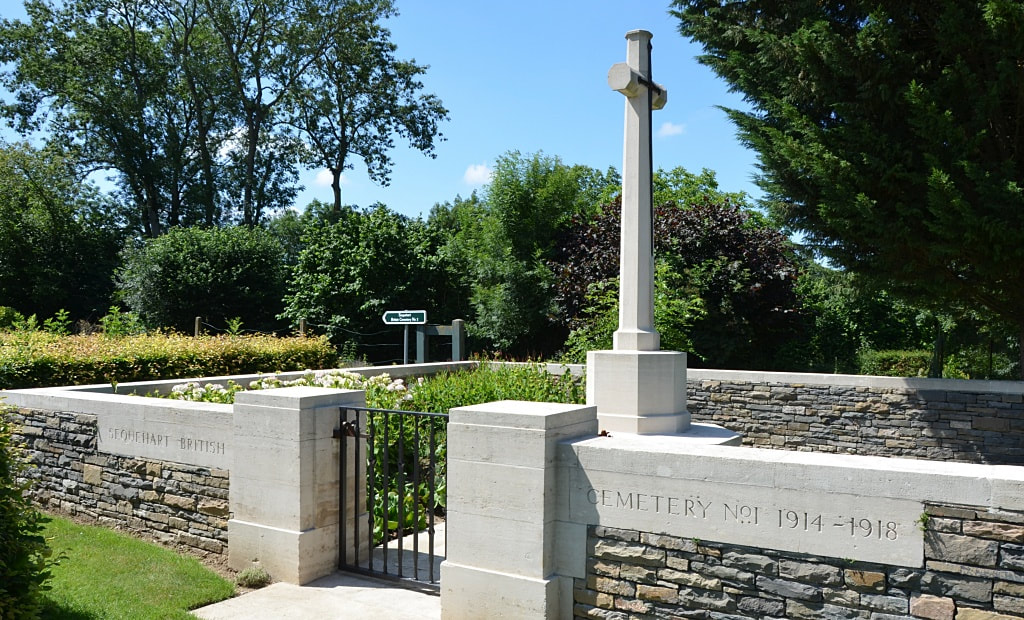 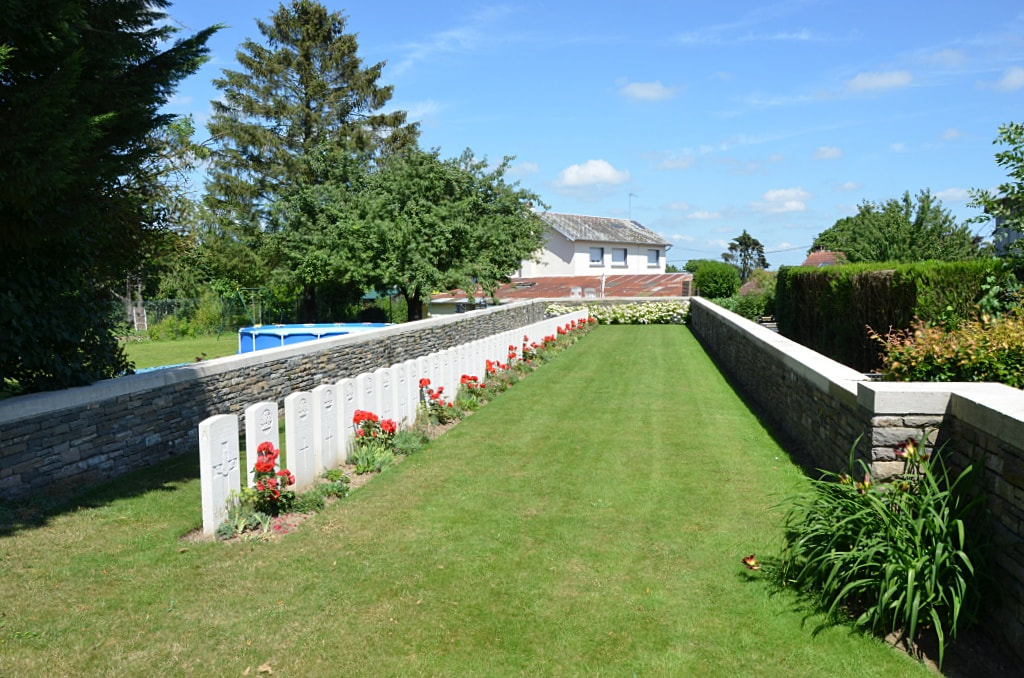 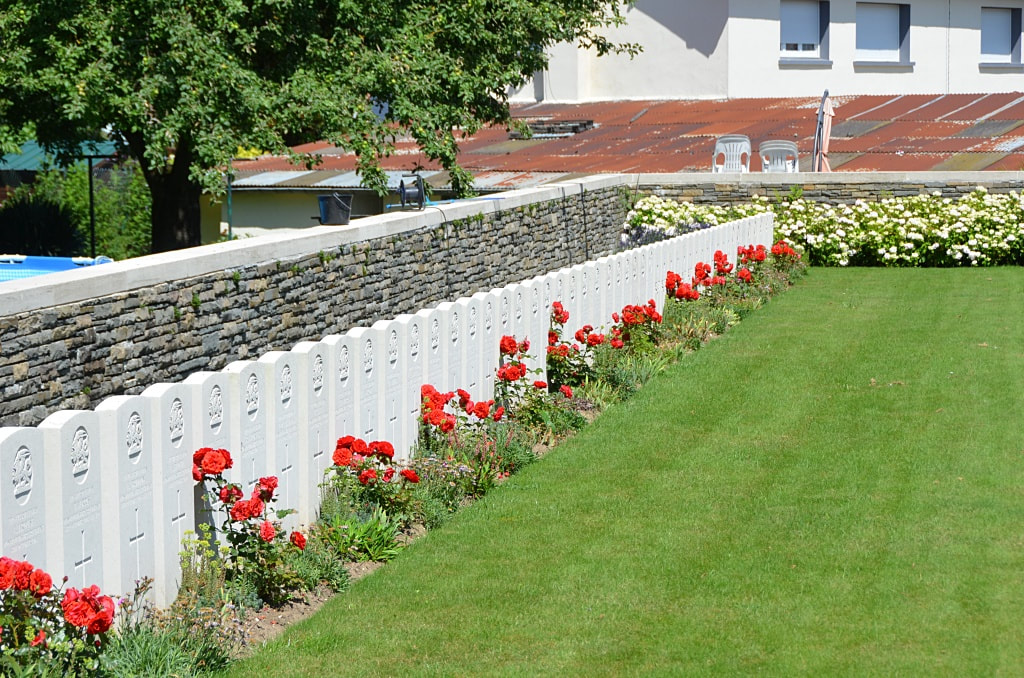 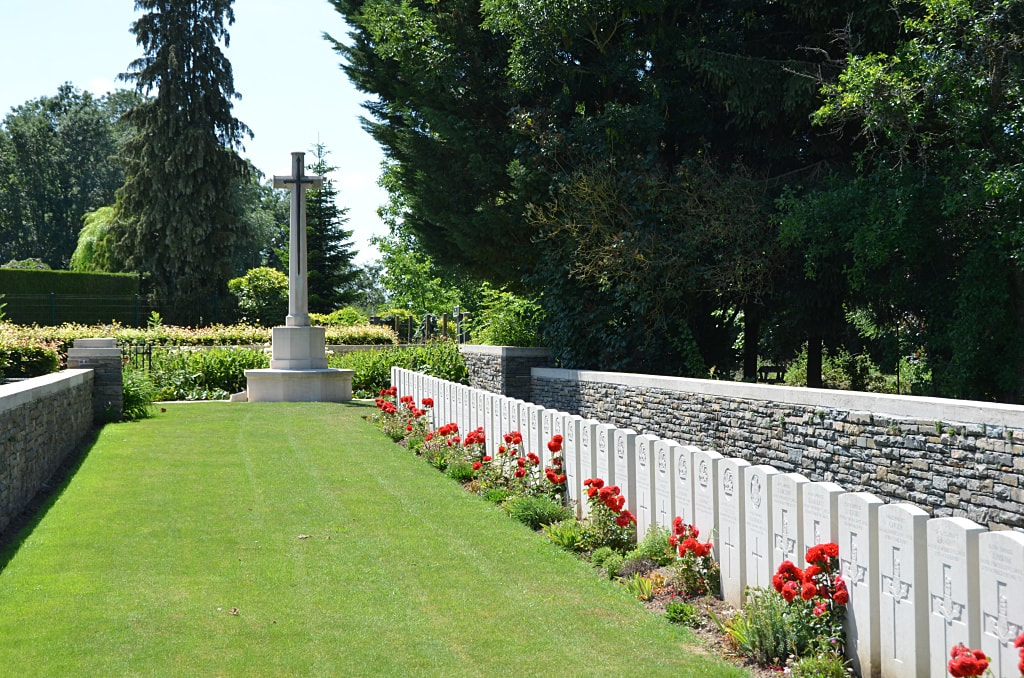 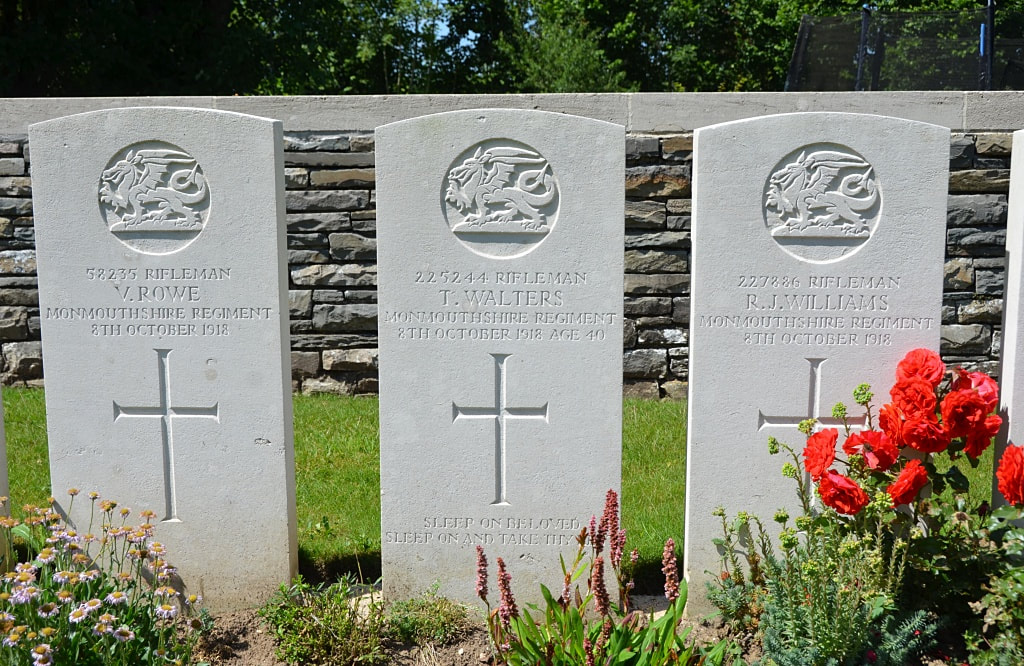