St. Acheul is one of the town cemeteries, on a side road a little south of the main road to Longueau. It is on the south-east quarter of the city, near the church of St. Acheul. Twelve British graves make up the British plot in the French National Cemetery on the left hand side of the entrance.

During part of August 1914, Amiens was the British Advanced Base. It was captured by the Germans on 31 August, and retaken by the French on the following 13 September. The German offensive which began in March 1918 had Amiens for at least one of its objectives but the Battle of Amiens (8 - 11 August 1918) is the Allied name for the action by which the counter-offensive, the Advance to Victory, was begun. The 7th General Hospital was at Amiens in August 1914; the 56th (South Midland) Casualty Clearing Station from April to July 1916; the New Zealand Stationary Hospital from July 1916 to May 1917; the 42nd Stationary Hospital from October 1917 to March 1919; and the 41st Stationary Hospital in March 1918, and again in December 1918 and January 1919. From August 1914 to August 1915, Commonwealth servicemen were buried in the town cemetery and in 1918, one other was buried in the extension which became the French National Cemetery. These graves were regrouped in 1921 in the present Commonwealth Plot of the French National Cemetery, on the left hand side of the entrance. 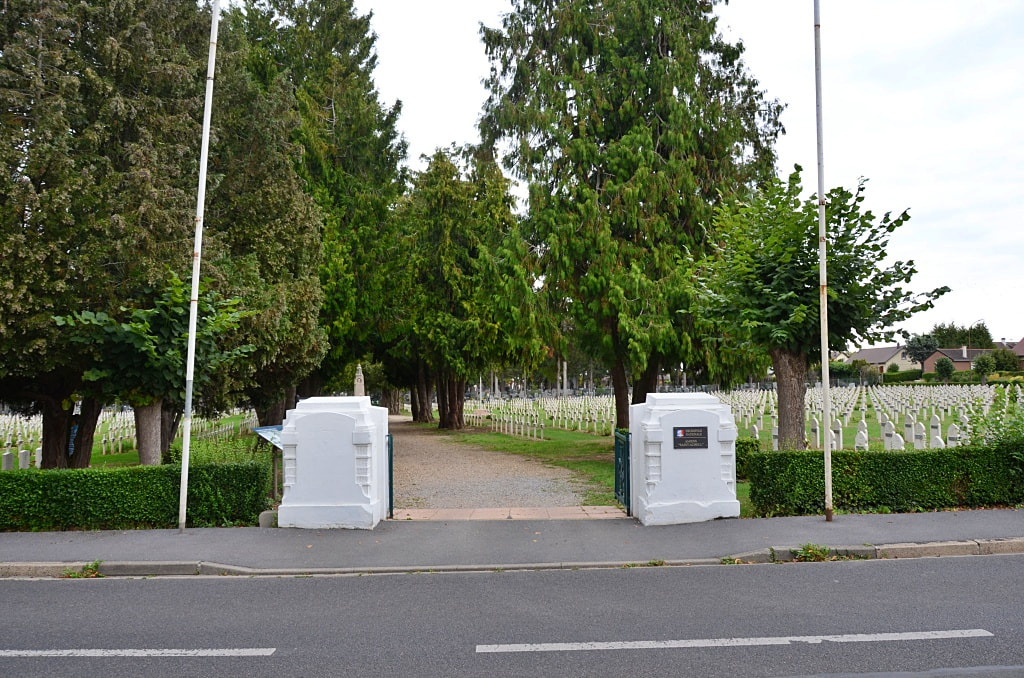 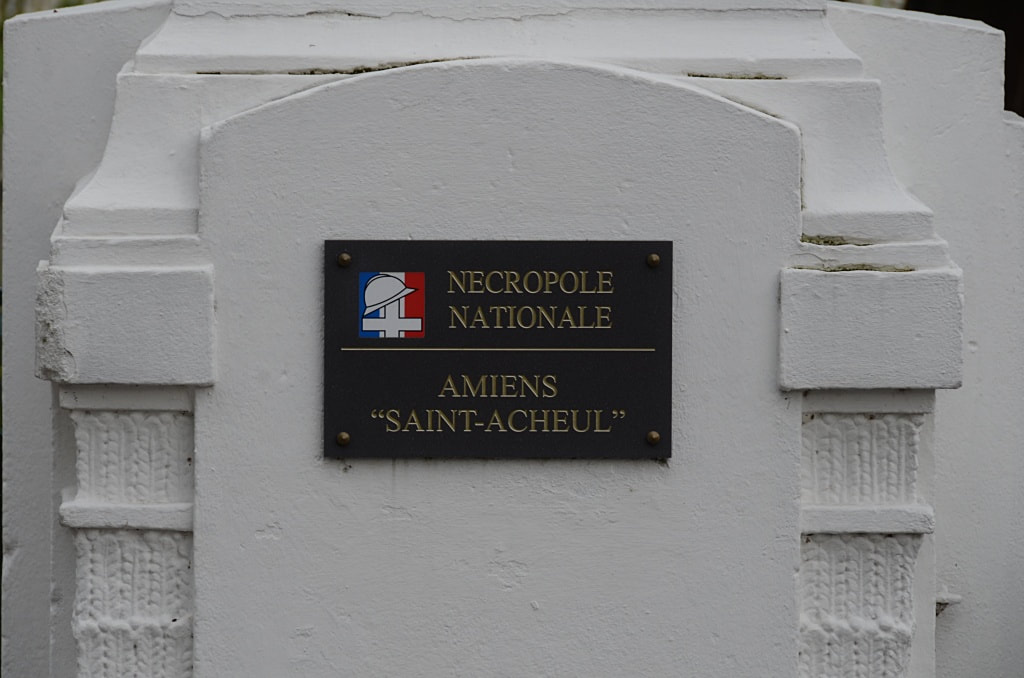 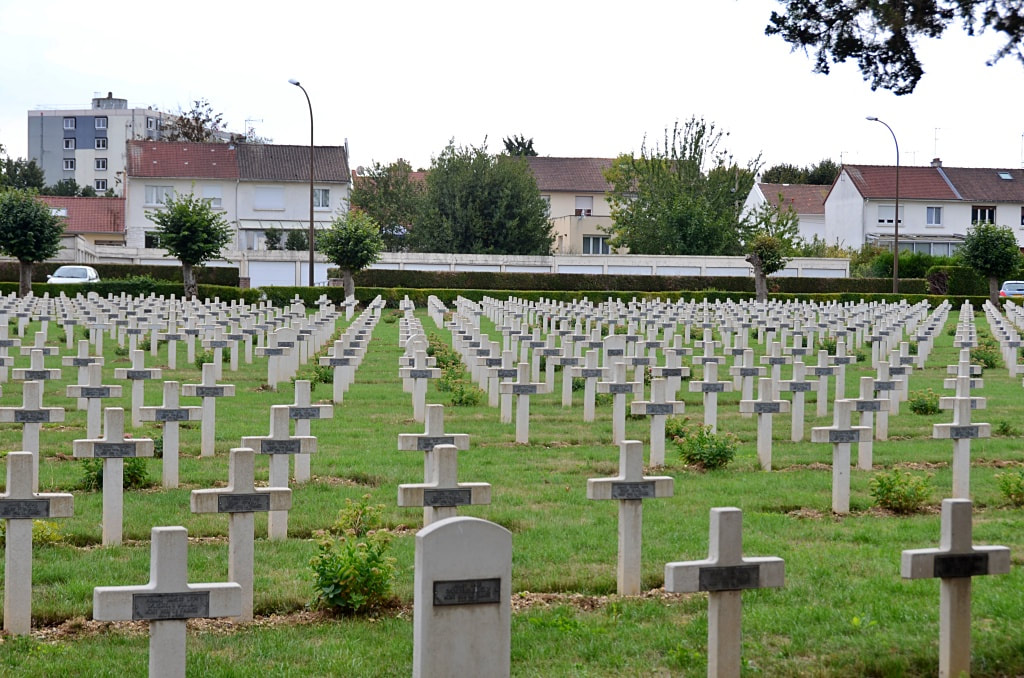 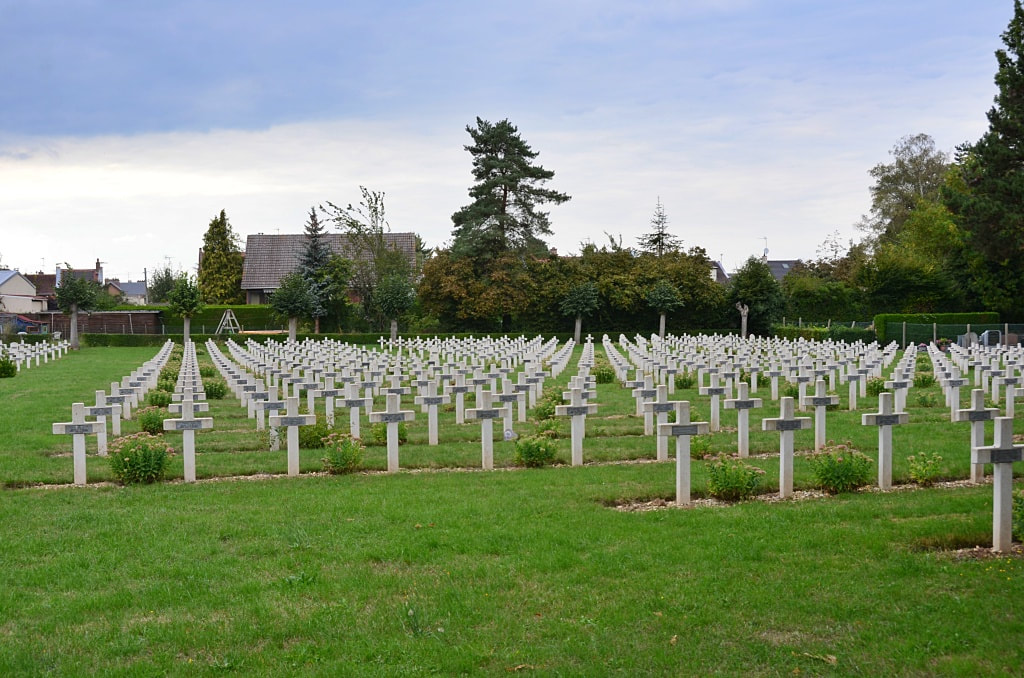 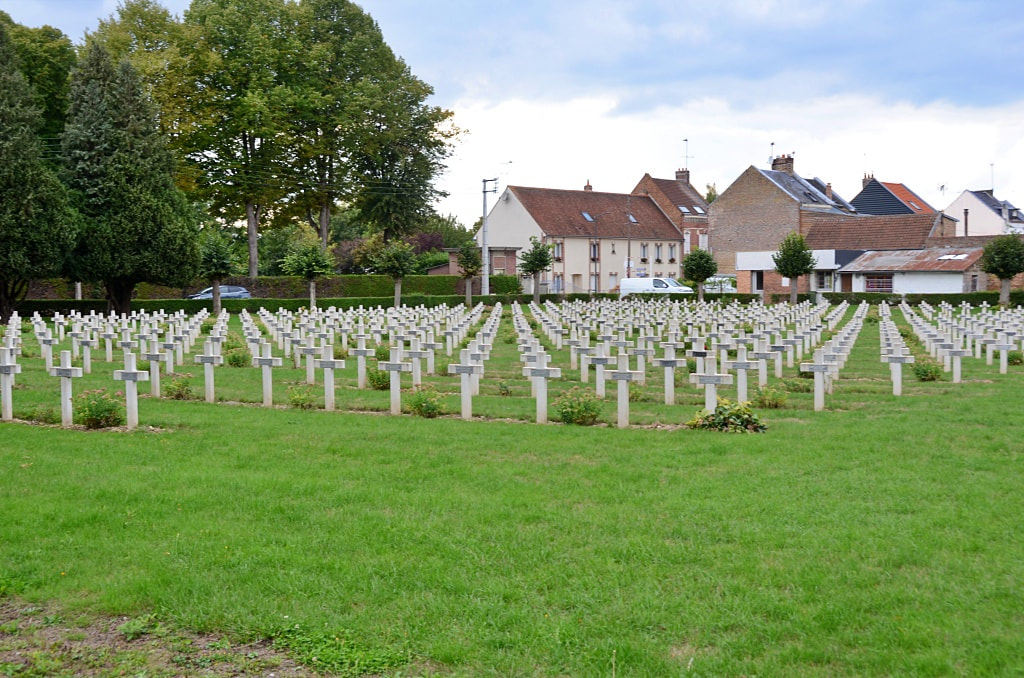 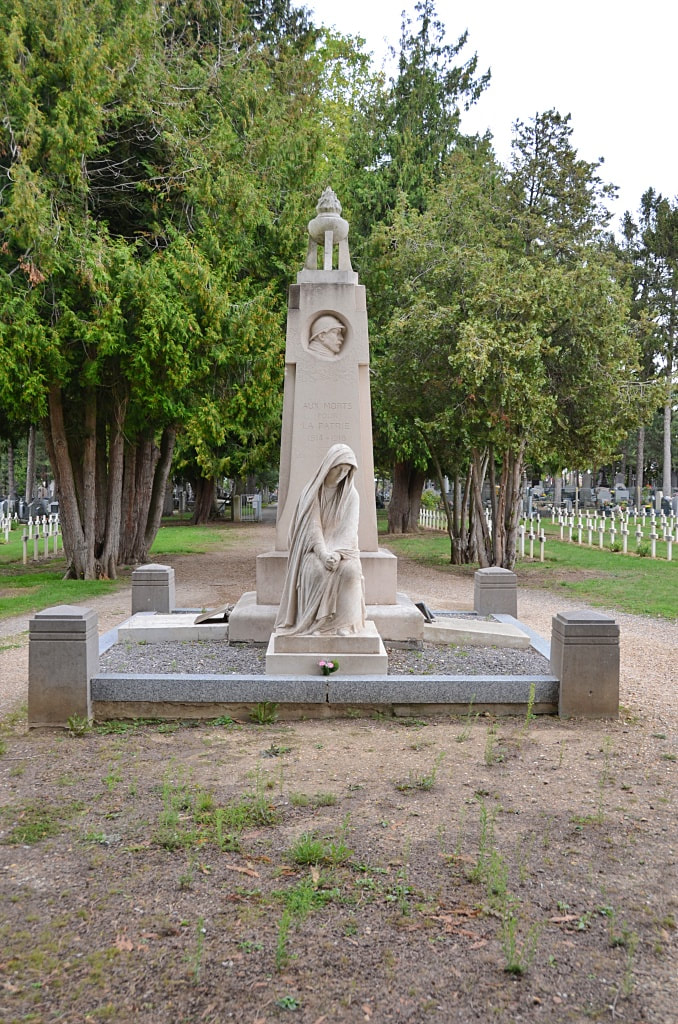 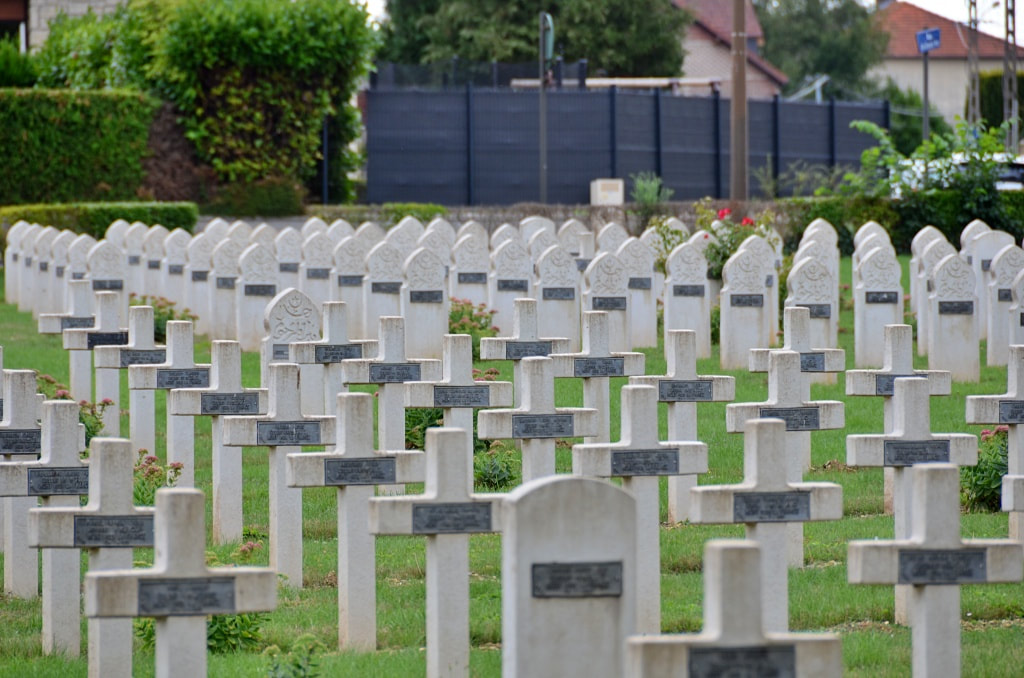 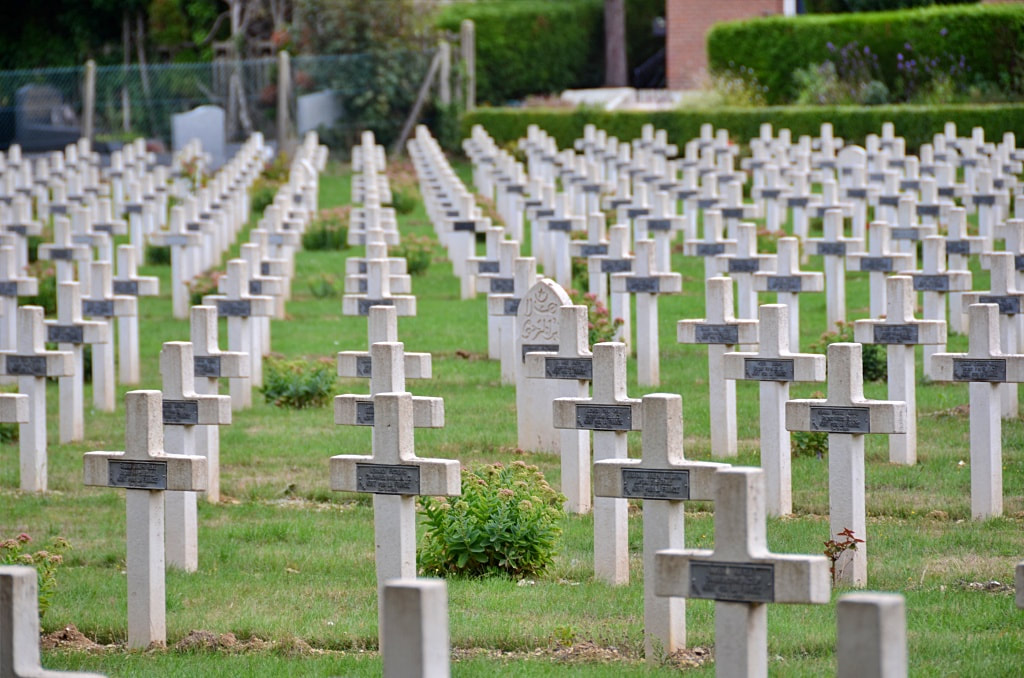 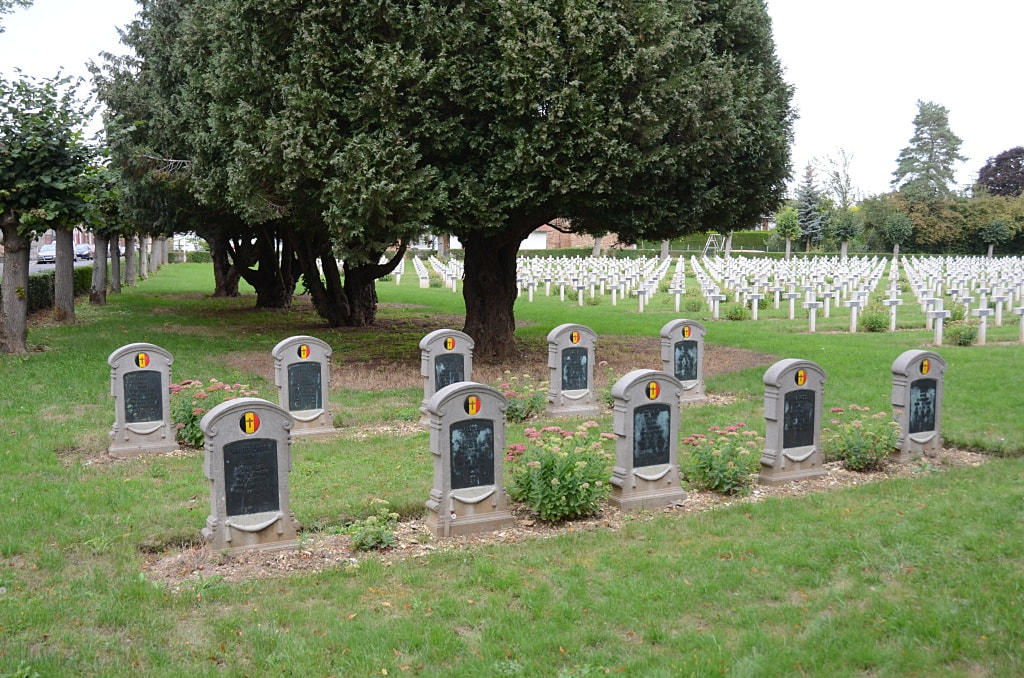 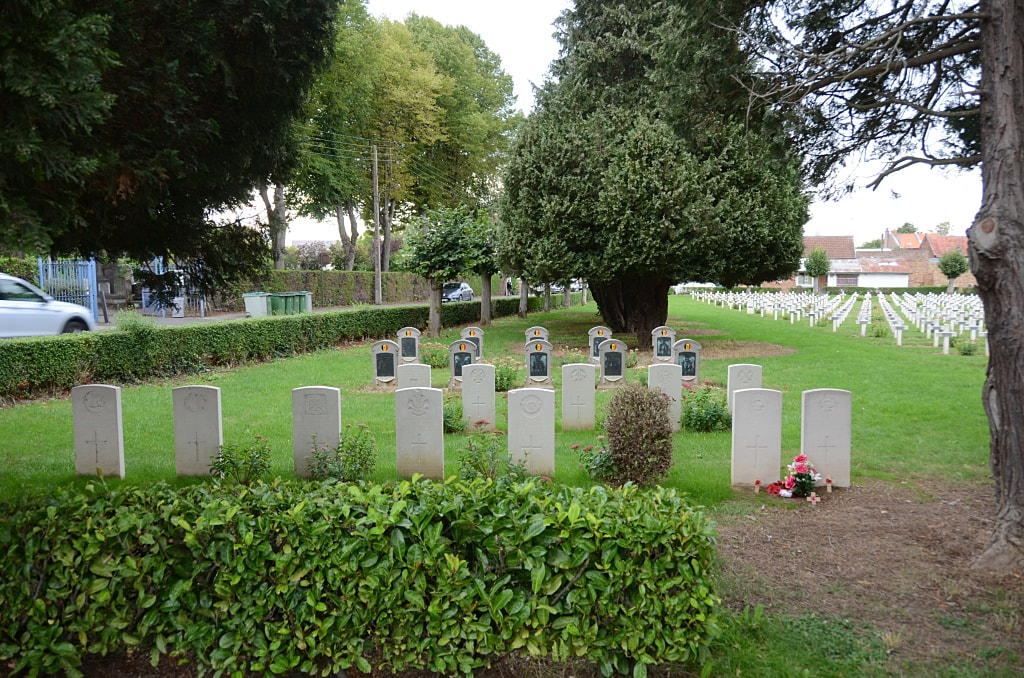 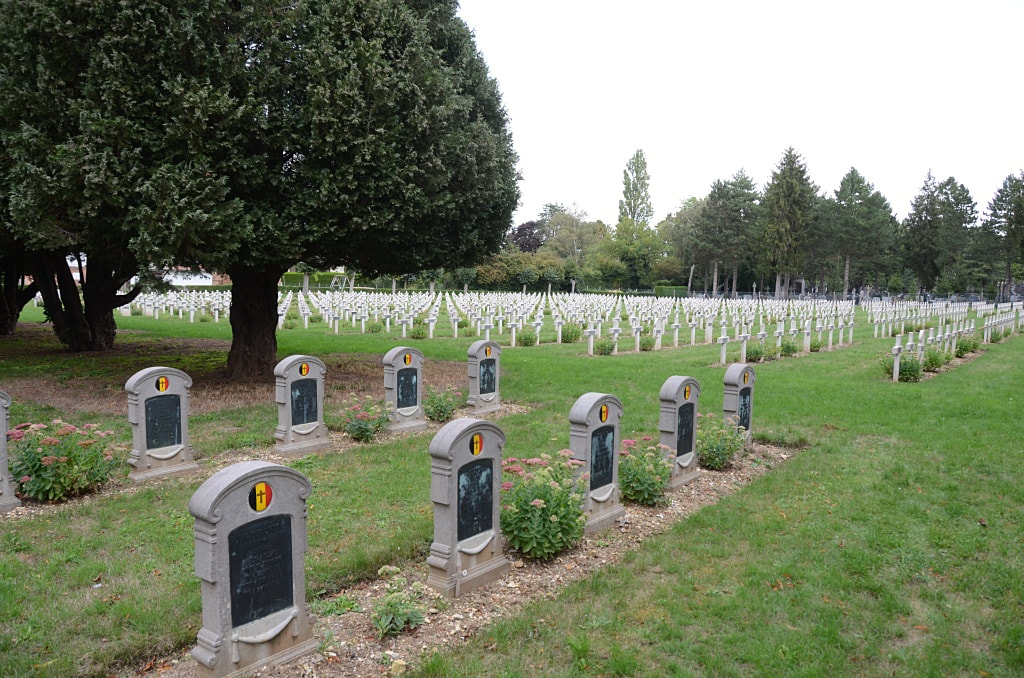 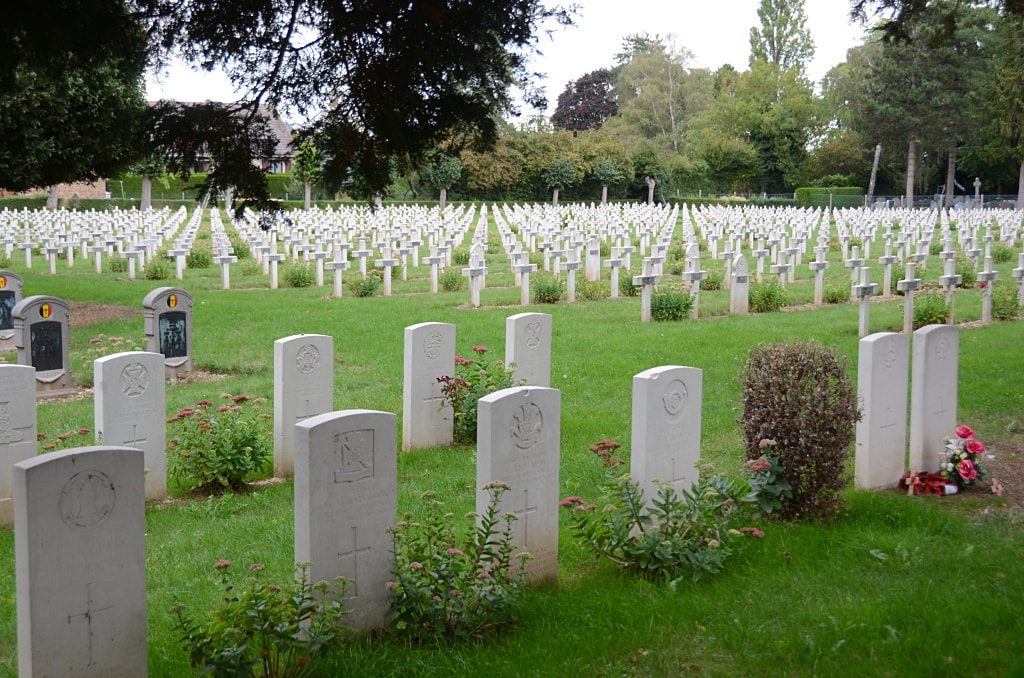 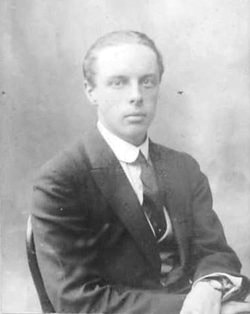