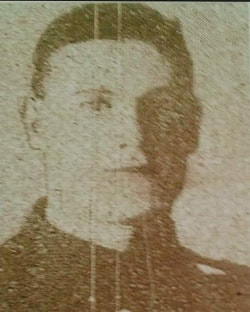 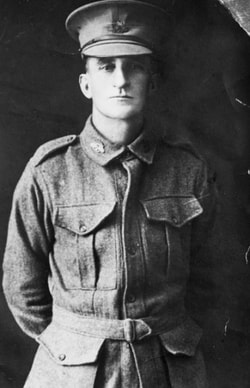 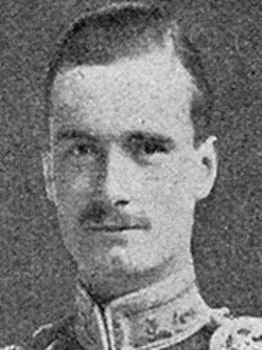 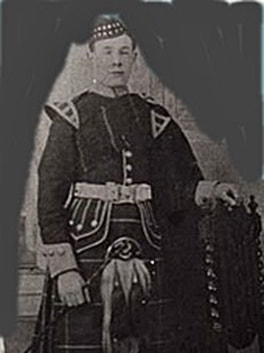 Son of the late R.S.M. Frederick Barrett (Rifle Brigade), and Mrs. Barrett, of Paddington, London.
Also remembered as a pupil of The Duke Of York School 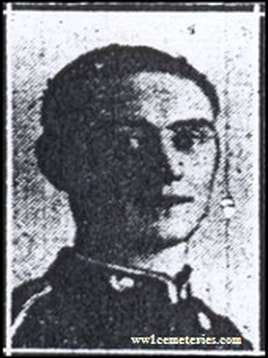 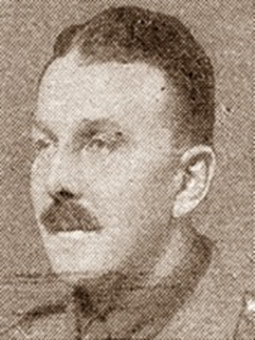 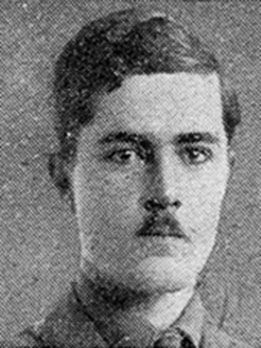 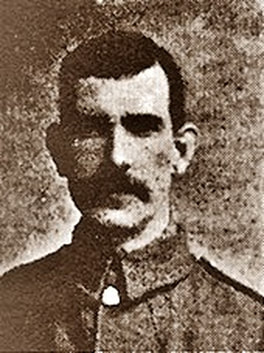 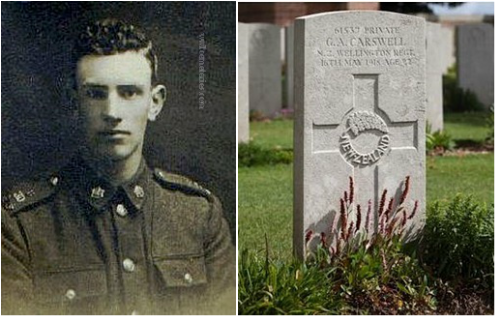 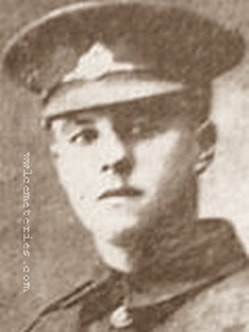