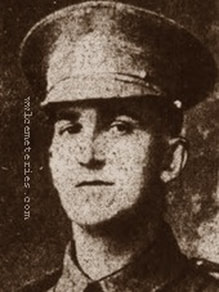 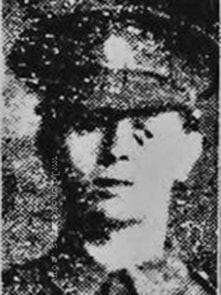 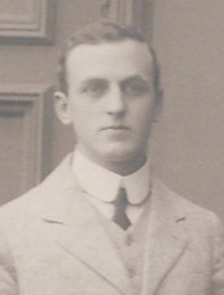 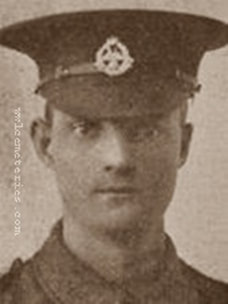 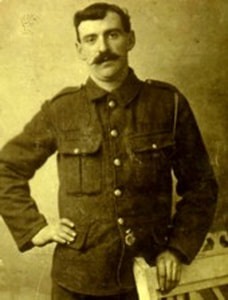 Husband of Lilly Kemp, father of Lilly, Alex and Janet Kemp.
A Tailor by trade. 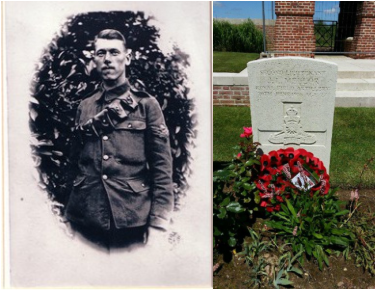 Son of John and Selina Mellor, of Manchester.

John died on 26th June 1916 as a result of injuries sustained in the bombardment that proceeded the battle of the Somme. His profession before the war was a lithographic artist. The photo shows him as a Sergeant before his promotion. 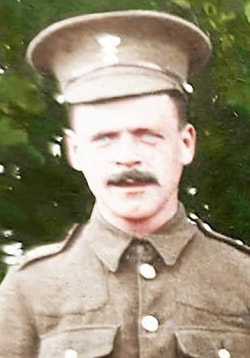 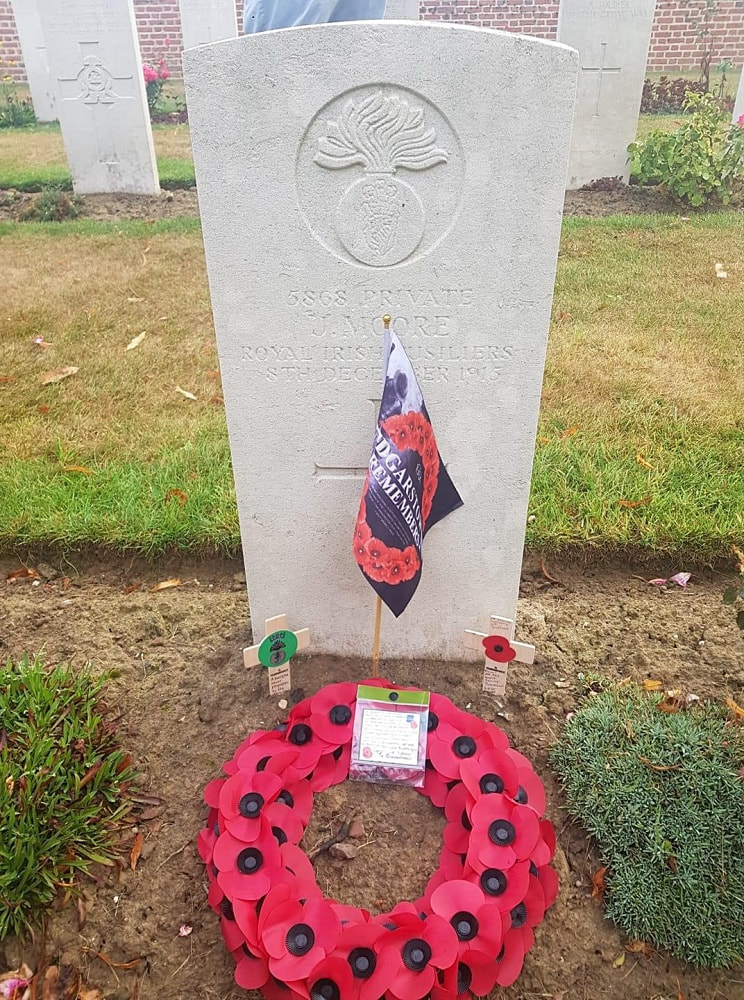 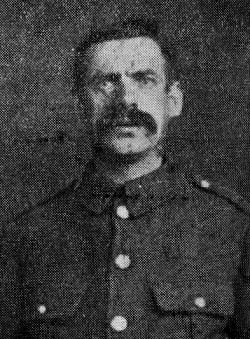 Son of Mr Walker Routledge Preston & Mrs Margaret Preston.  Born Hornsea, East Yorkshire. Resided Hull. A widower who left three orphaned children to be cared for by his sister, Sarah. Killed by a bomb along with three of his comrades who are also buried in this cemetery. Privates Leonard Langford (I.H.55), Charles Rose (I.H.56) and George Farthing Johnson (I.H.57). 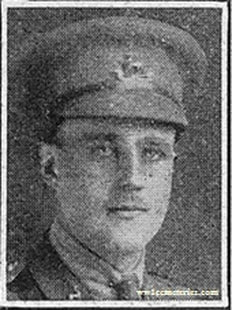 Son of Harriet Spencer, of Bristol, and the late Ernest Nelson Spencer. Born in London.​ 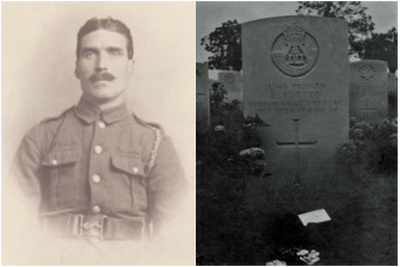 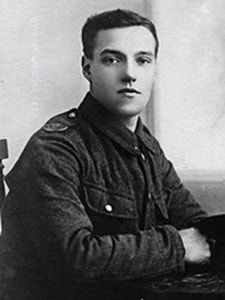 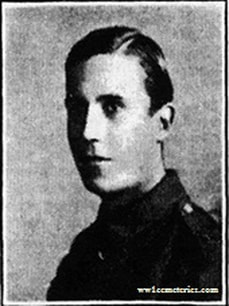 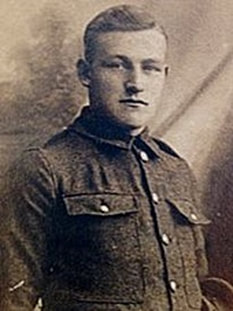 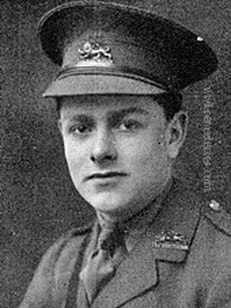