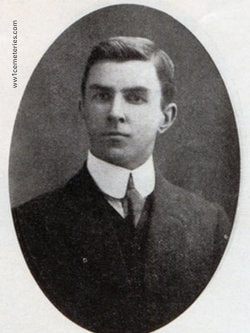 Son of the Rev. John and Hannah MacNeil, of Natimuk, Victoria, Australia. 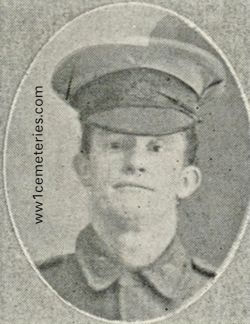 His headstone bears the inscription "In Memory Of The Dearly Loved Brother Of Mr. & Mrs. Hayes, Townsville" 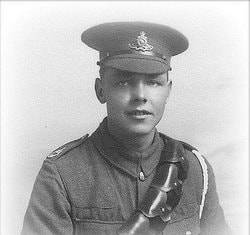 Son of Mrs. McInteer, of Norton-on-Tees, England, and the late Hugh McInteer.

His headstone bears the inscription "Still To Memory Dear" 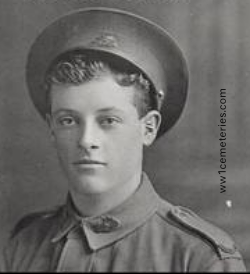 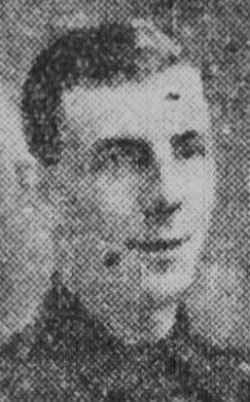 His headstone bears the inscription "He Died That We Might Live" 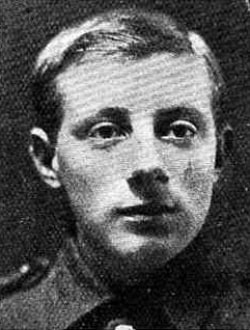 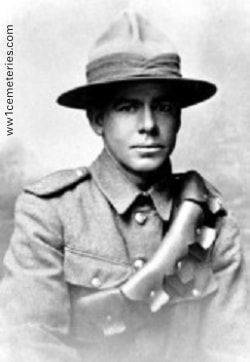 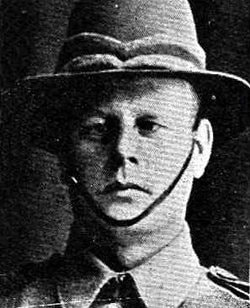 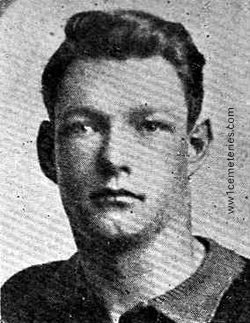 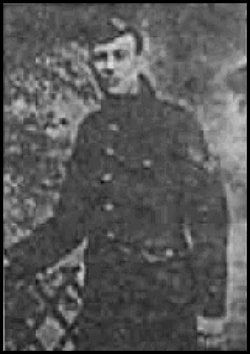 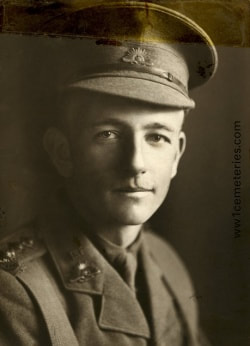 Studio portrait of Captain Ivan Brunker Sherbon, B Company, 19th Battalion, of Paddington, Vic. A wool branch clerk prior to enlistment, he embarked from Sydney, NSW on board HMAT Ceramic on 25 June 1915. Sherbon was appointed Temporary Major in August 1916. He was awarded the Military Cross for actions in the field on 28 July 1916. According to the recommendation "This Officer's work throughout the whole period in France had been most meritorious. He has displayed great devotion to duty, zeal and coolness under heavy fire on numerous occations, and has handled his company with marked ability. At Pozieres he assisted in guiding the 28th Battalion into its position for the attack on the 28 July 1916, displaying coolness under fire." Sherbon was killed in action at Flers, France on 14 November 1916, aged 23. 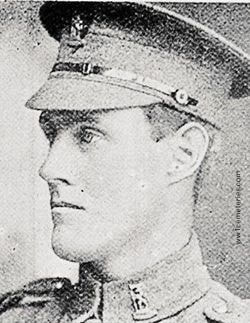 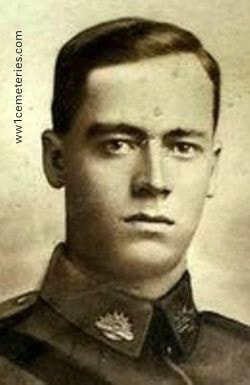 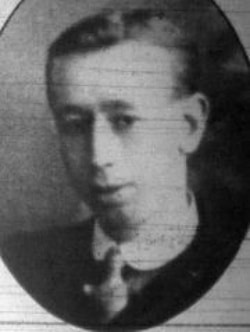 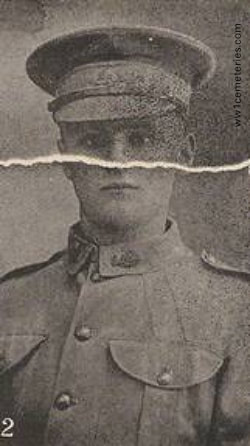 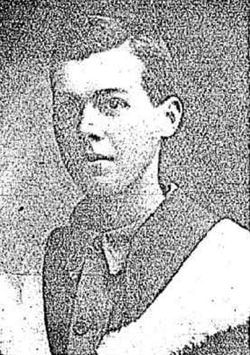 His headstone bears the inscription "He That Loseth His Life For My Sake Shall Find it. Matt. 10.39" 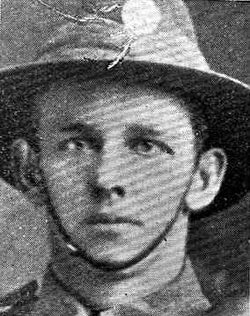 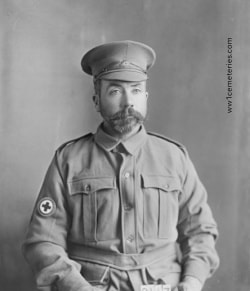 His headstone bears the inscription "In Memory Of The Beloved Son Of Mr. & Mrs. Walters, Briagolong, Victoria"

Studio portrait of 3226 Private (Pte) Harry Raymond Walters, 6th Field Ambulance, of Geelong Vic. Pte Walters enlisted on 6 February 1915 and embarked aboard HMAT Ajana on 4 June 1915. He was awarded the Military Medal (MM) on 27 October 1916 and was killed in action on 6 November 1916 near Longueval in France whilst carrying a stretcher from the post called McCormick's Dump, a post near Flers. 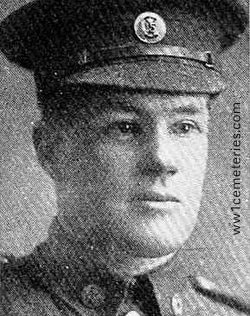 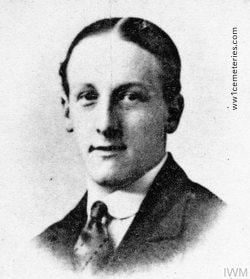