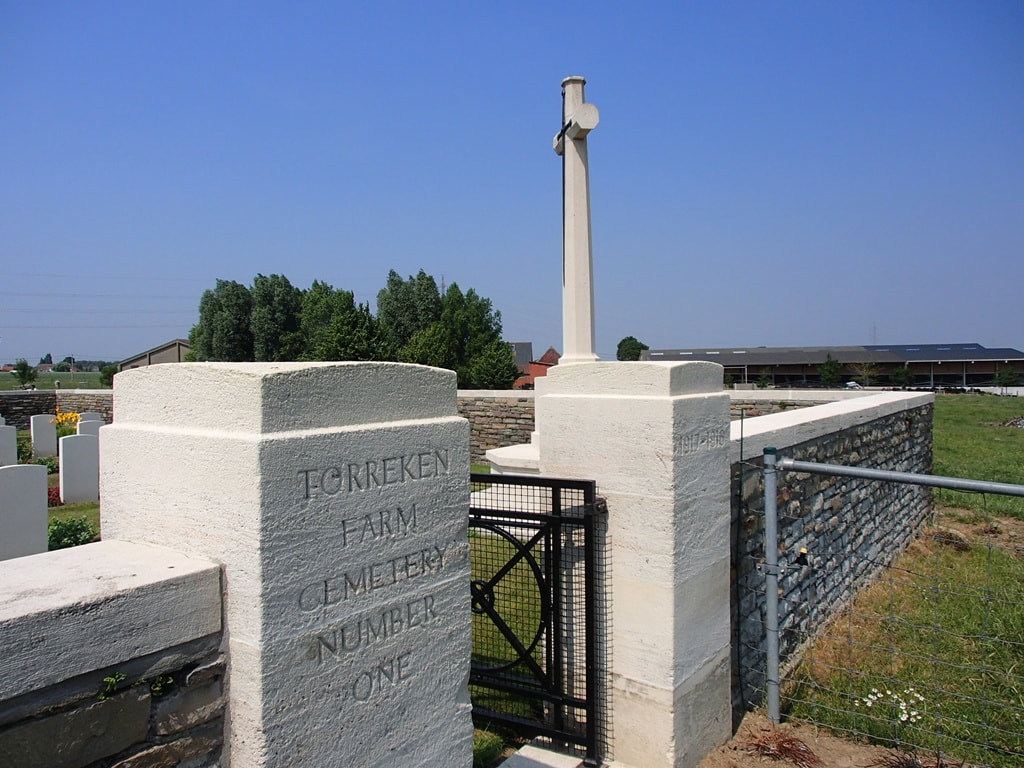 Torreken Farm Cemetery No.1 is located 7.5 Kms south of Ieper town centre, on the Langebunderstraat, a road leading from the Rijselseweg N365, connecting Ieper to Armentieres.

Visitors should note that access to the site is via a field often used by livestock and is unsuitable for vehicles and wheelchairs.

Wytschaete (now Wijtschate) was taken by the Germans early in November 1914. It was recovered by Commonwealth forces during the Battle of Messines on 7 June 1917, but fell into German hands once more on 16 April 1918. The village was recovered for the last time on 28 September.

Torreken Farm Cemetery (there is now only one) was begun by the 5th Dorset Regiment in June 1917 and used as a front line cemetery until April 1918. 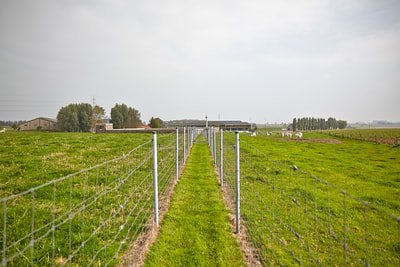 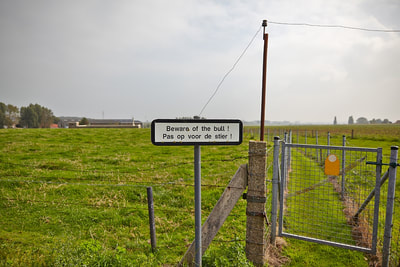 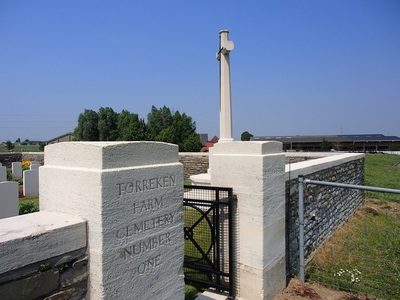 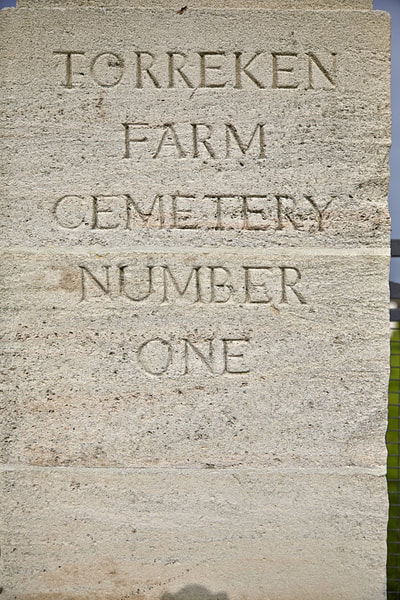 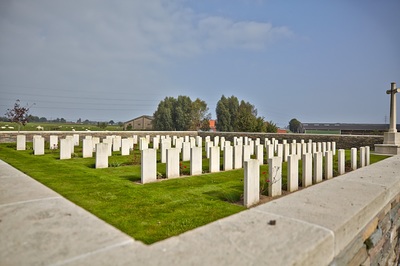 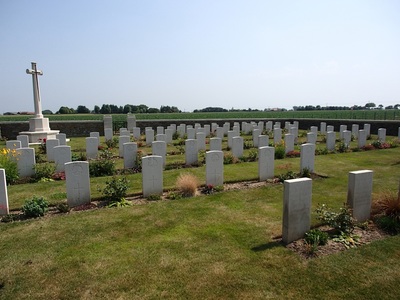 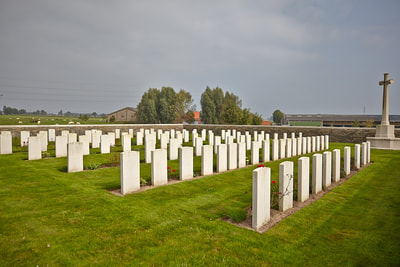 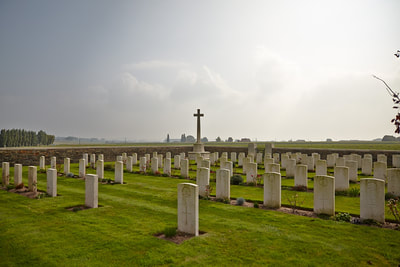 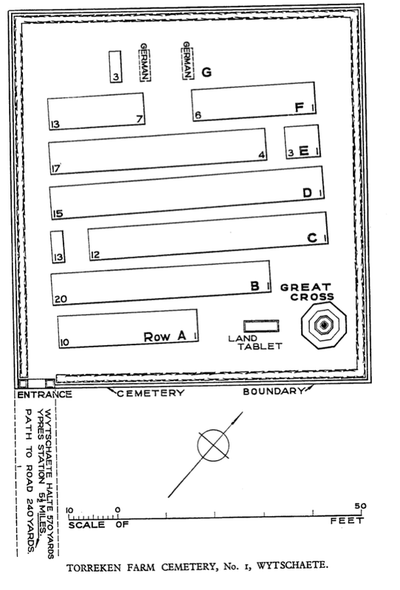 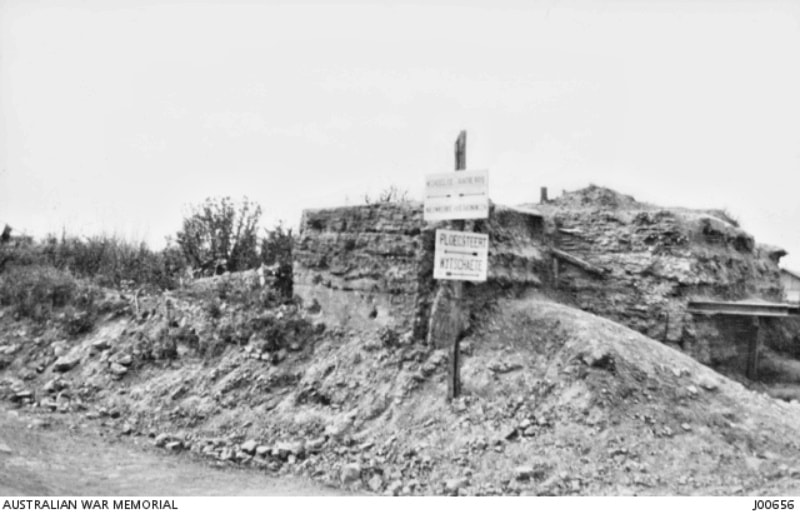 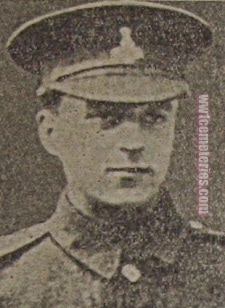 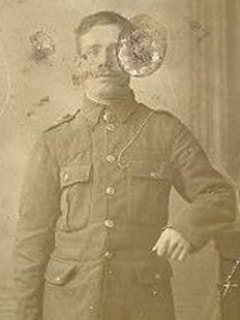 Son of Patrick and Annie McCabe, of Dublin. 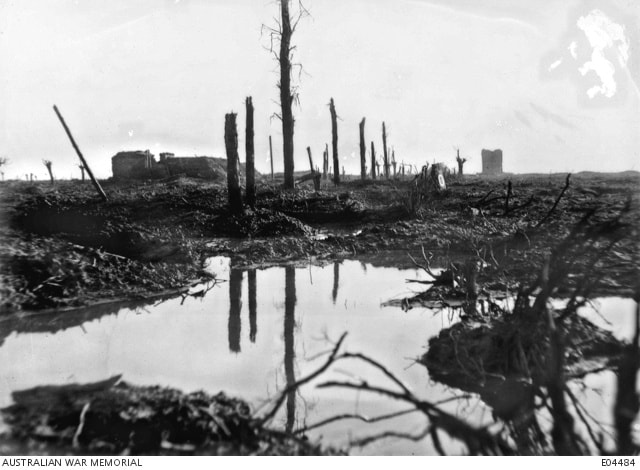 Wytschaete Sector, Belgium. 29 January 1918. A captured German concrete redoubts and observation posts in the front line of the Wytschaete Sector. Winter rains had turned the shell torn area into a muddy waste. 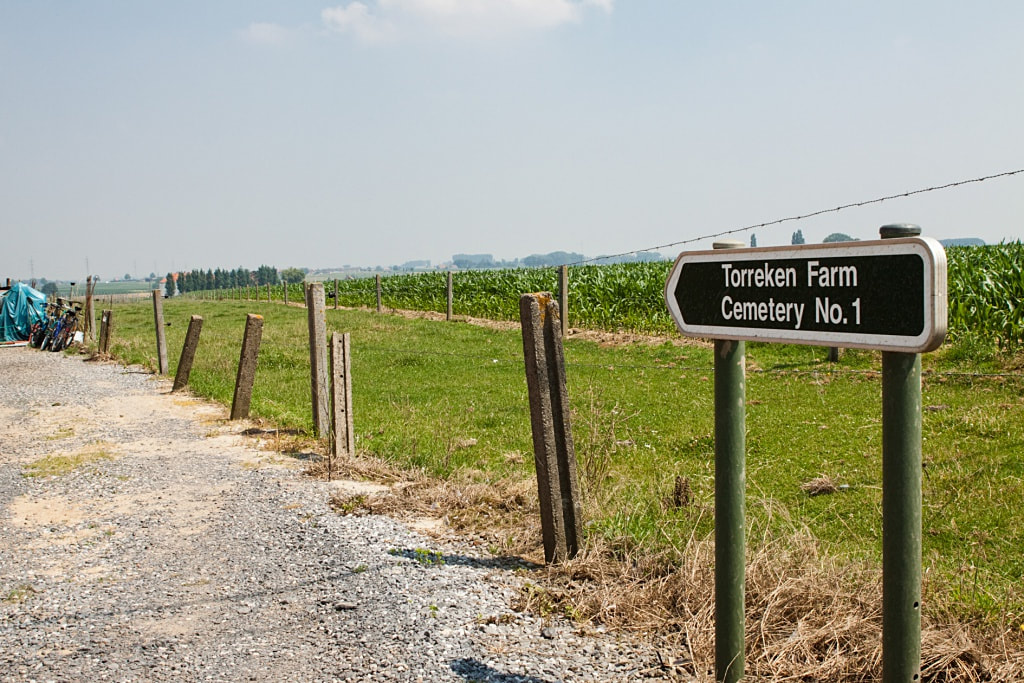 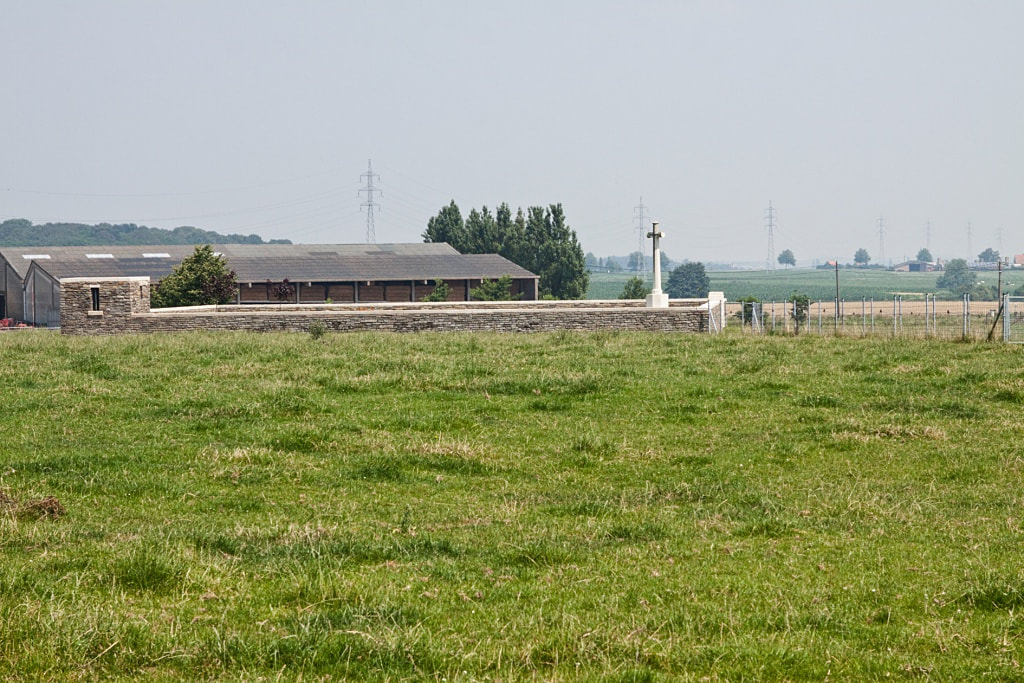 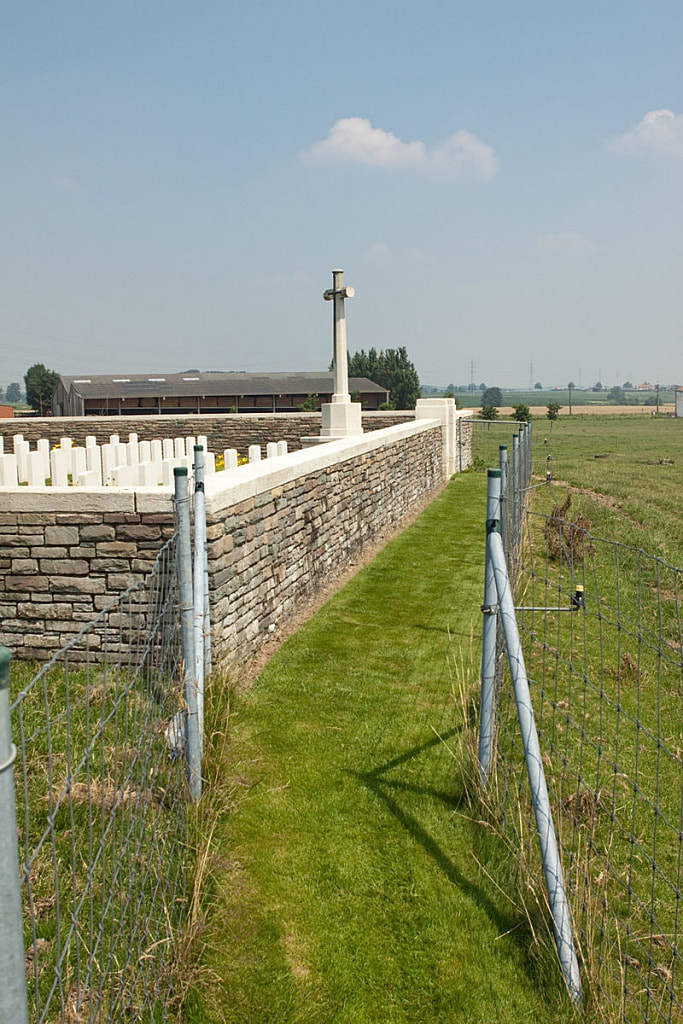 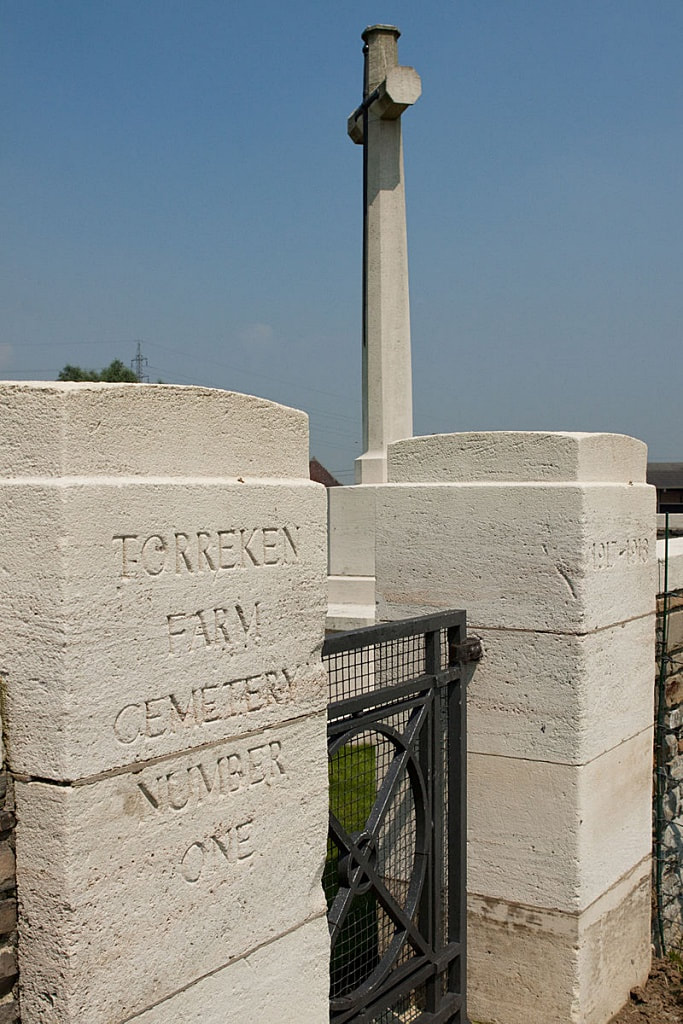 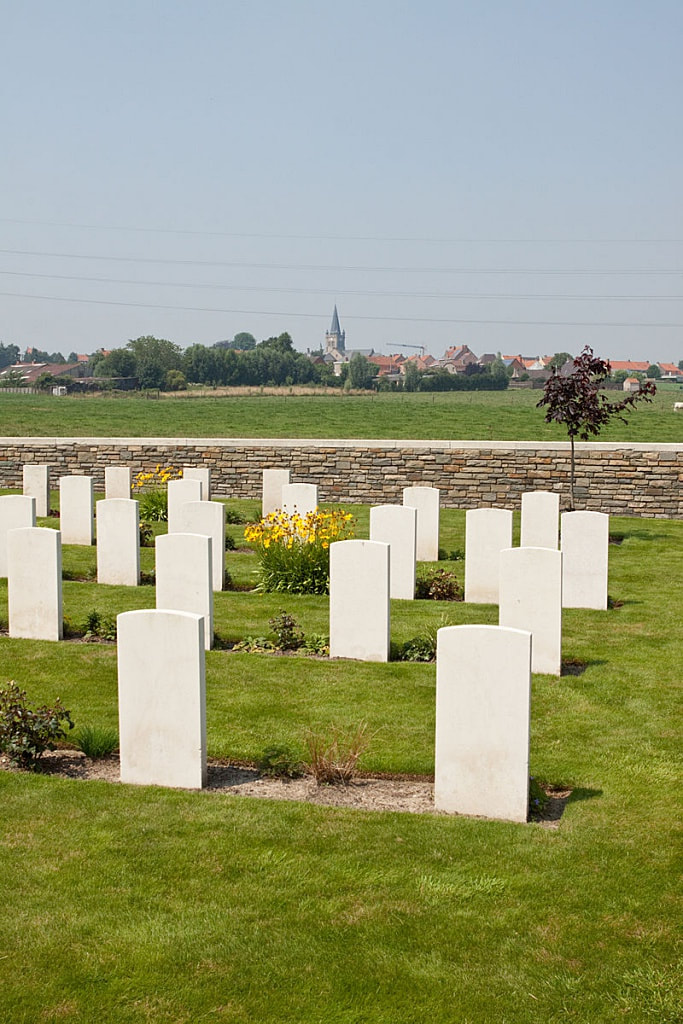 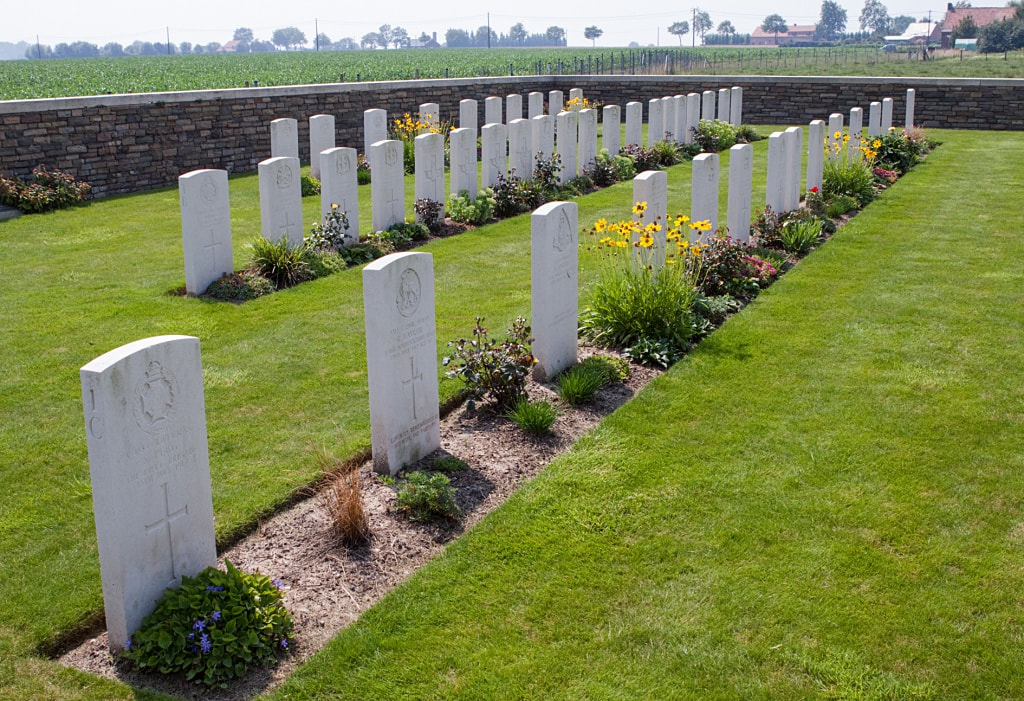 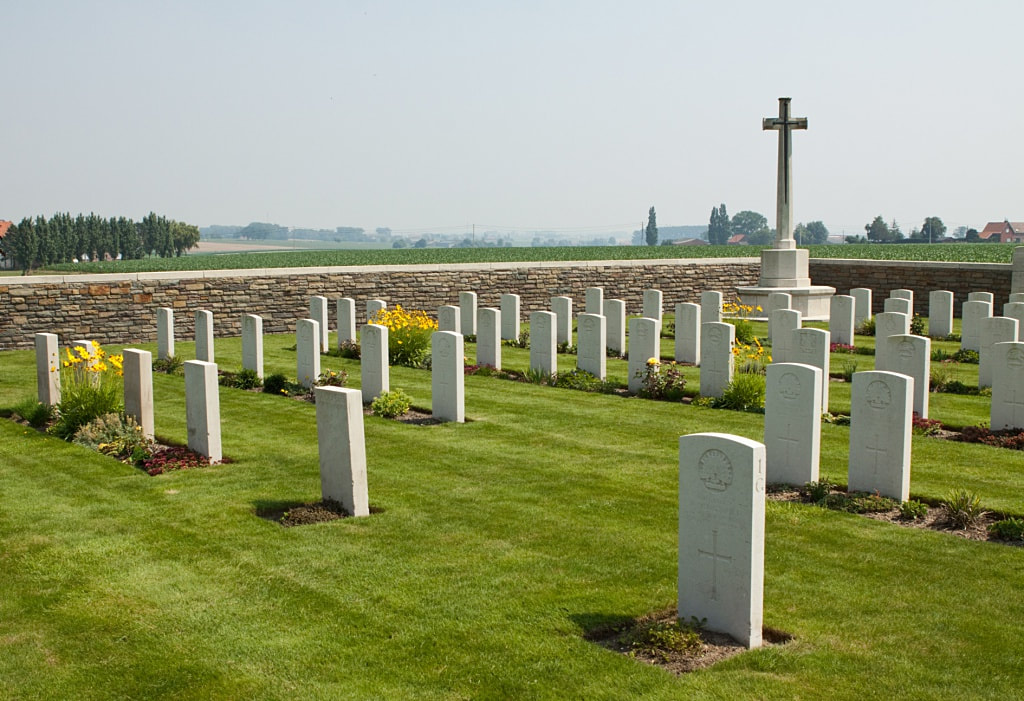 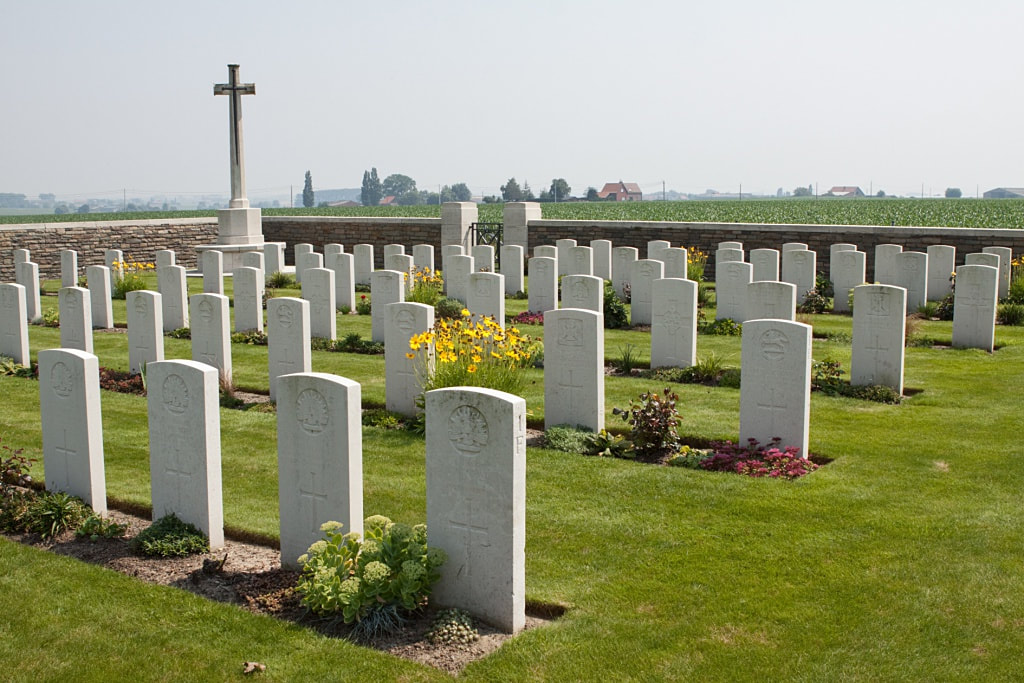 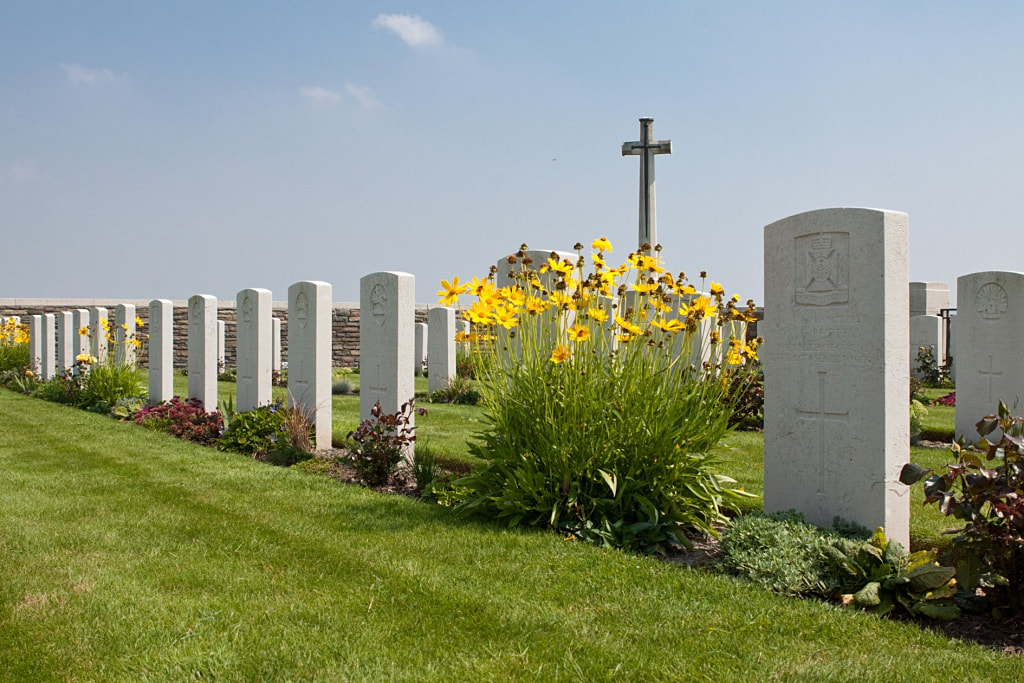 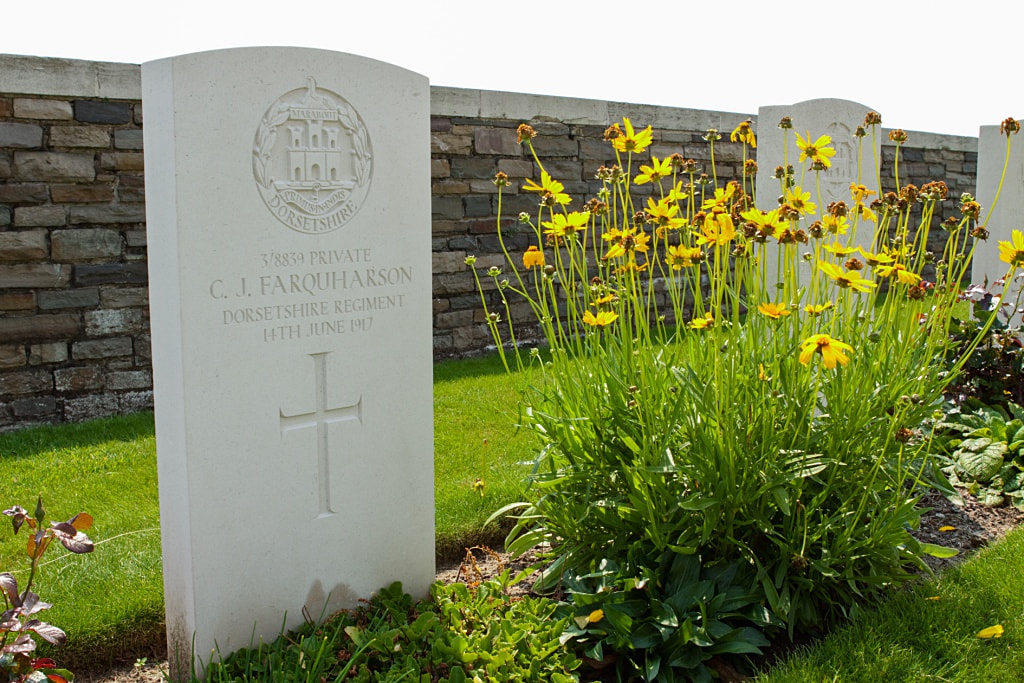 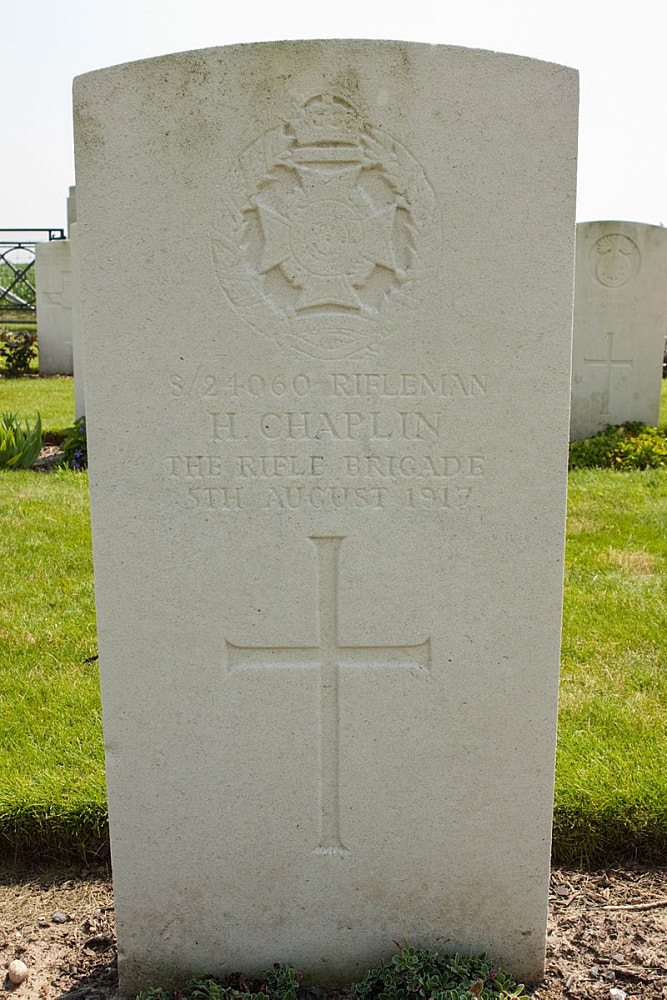 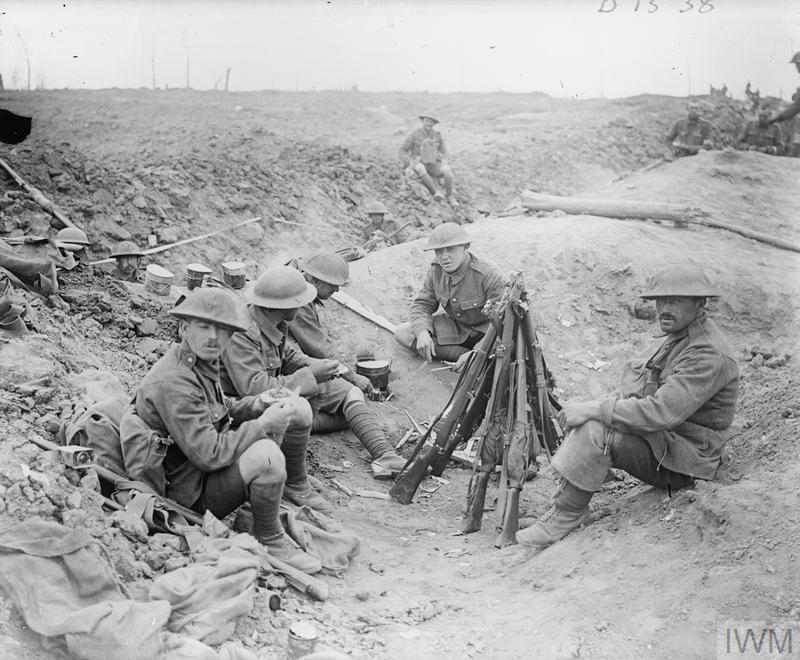 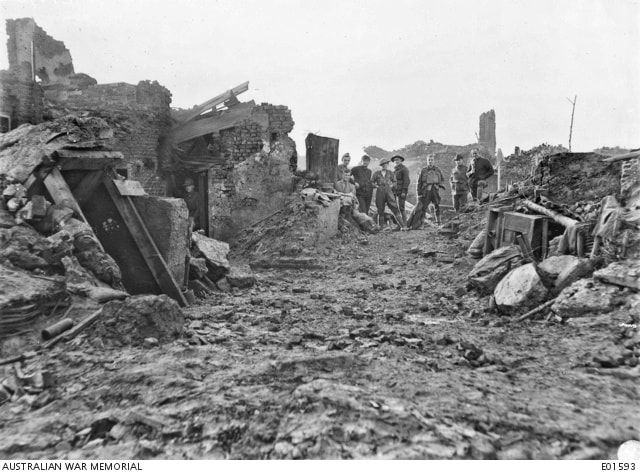 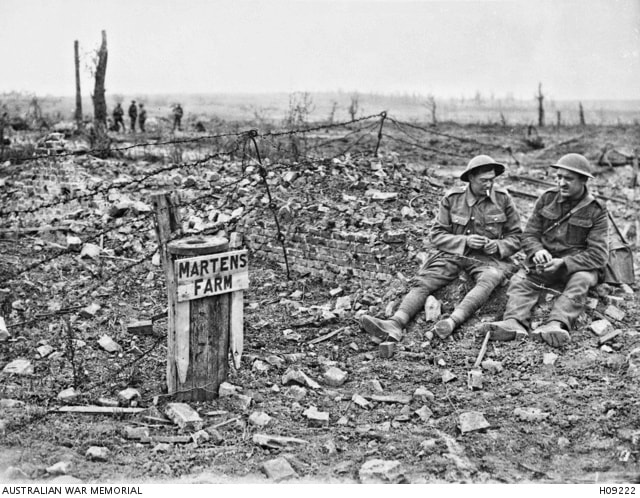 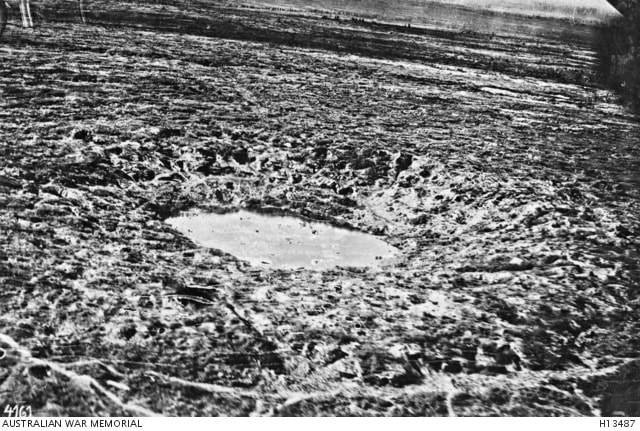 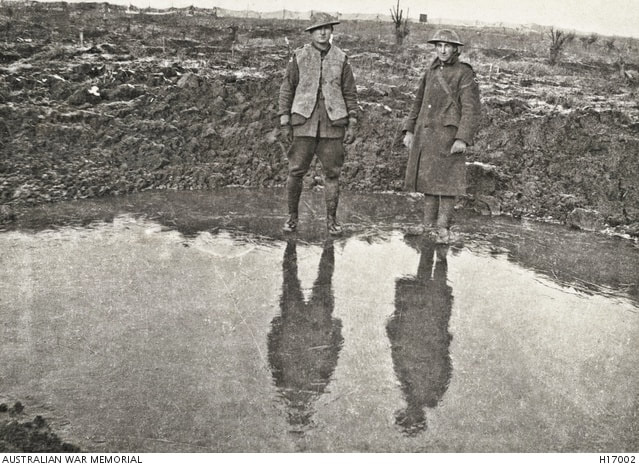