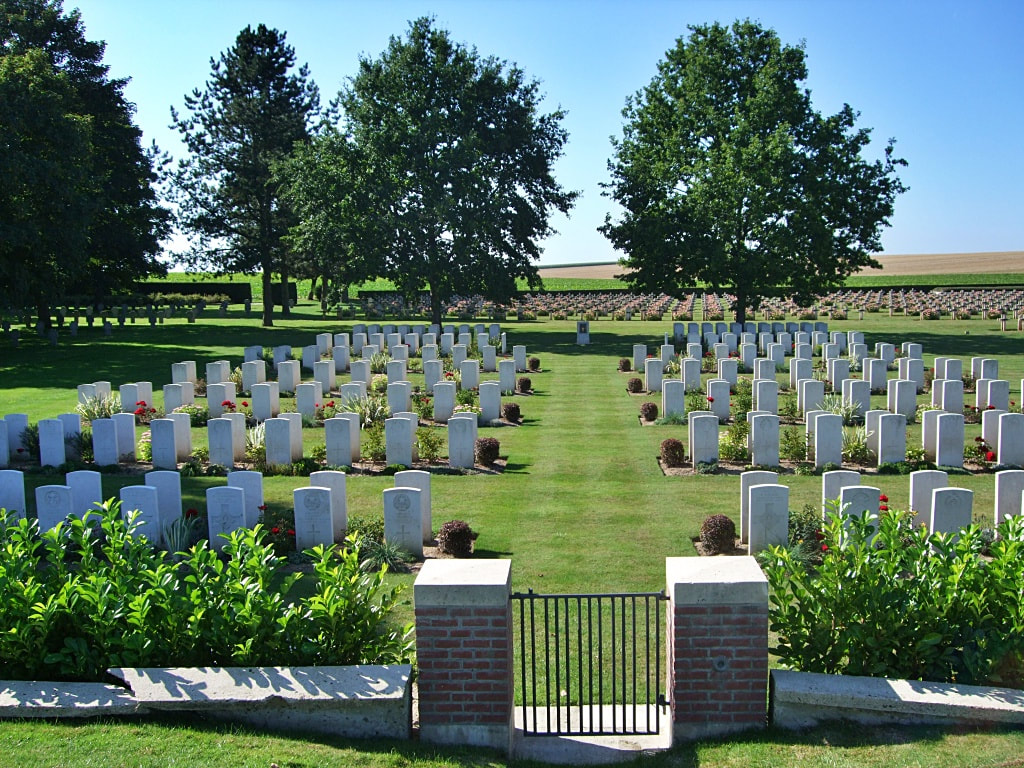 Vauxbuin is a village 4 kilometres to the south-west of Soissons, and Vauxbuin French National Cemetery can be reached from the direction of Soissons via the N2, Soissons to Paris road. It is necessary to go around the Soissons ring road following the signs for Paris. On leaving the Soissons ring road via a large roundabout, continue to follow the signs for Paris via the N2. Vauxbuin French National Cemetery lies 3 kilometres along this road on the right side. Caution must be taken along this road as it is a very busy road with traffic travelling very fast. The Commission Plot forms a small part of this large French Cemetery which is situated adjacent to a German military cemetery.

The French National Cemetery was made by the French Graves Service in 1920-1924. The British plot, made after the Armistice, contains the graves of soldiers from the United Kingdom who fell in 1914 and 1918 who belonged to the 4th, 5th, 15th (Scottish) and 34th Divisions.

The following were among the burial grounds from which graves were transferred to this cemetery:-

There are 284, 1914-18 war casualties commemorated in this site. Of these, 123 are unidentified and special memorials are erected to three soldiers believed to be buried among them.

The British plot covers an area of 1,240 square metres. 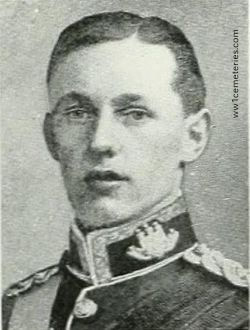 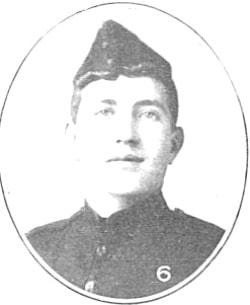 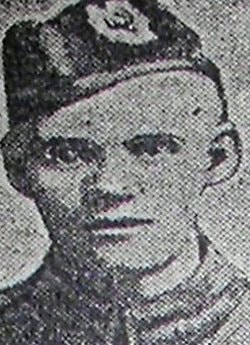 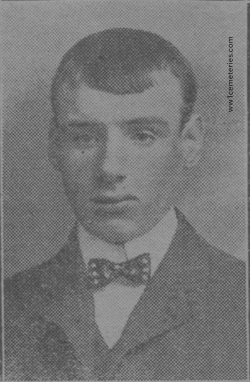 Son of John and Margaret Ann Cummings. Born at Rochdale. 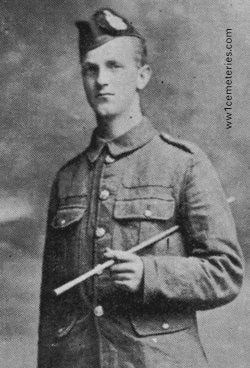 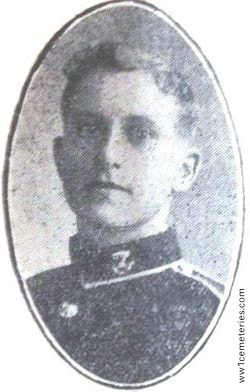 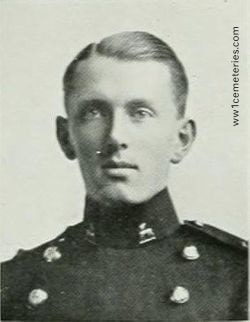 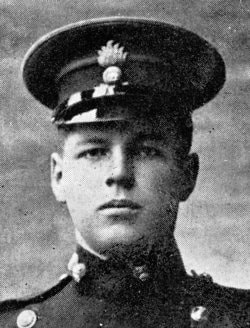 Son of the late George McGuire, Town Clerk of Bradford, and of Florence Hannah, his wife, of The Bungalow, Freshwater Bay, Isle of Wight. 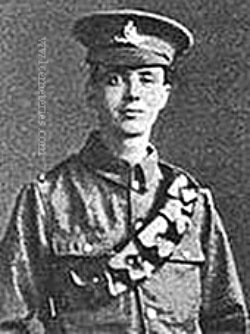 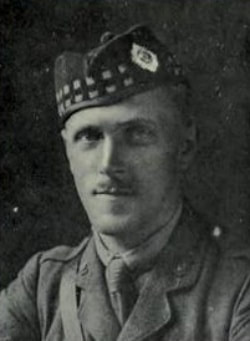 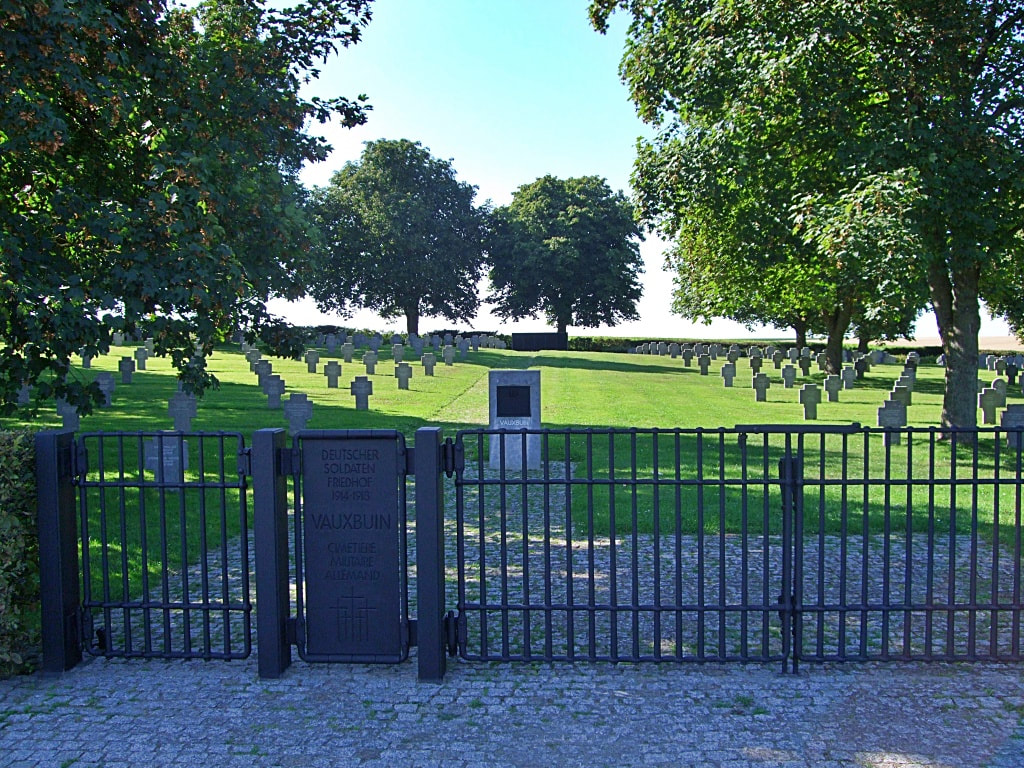 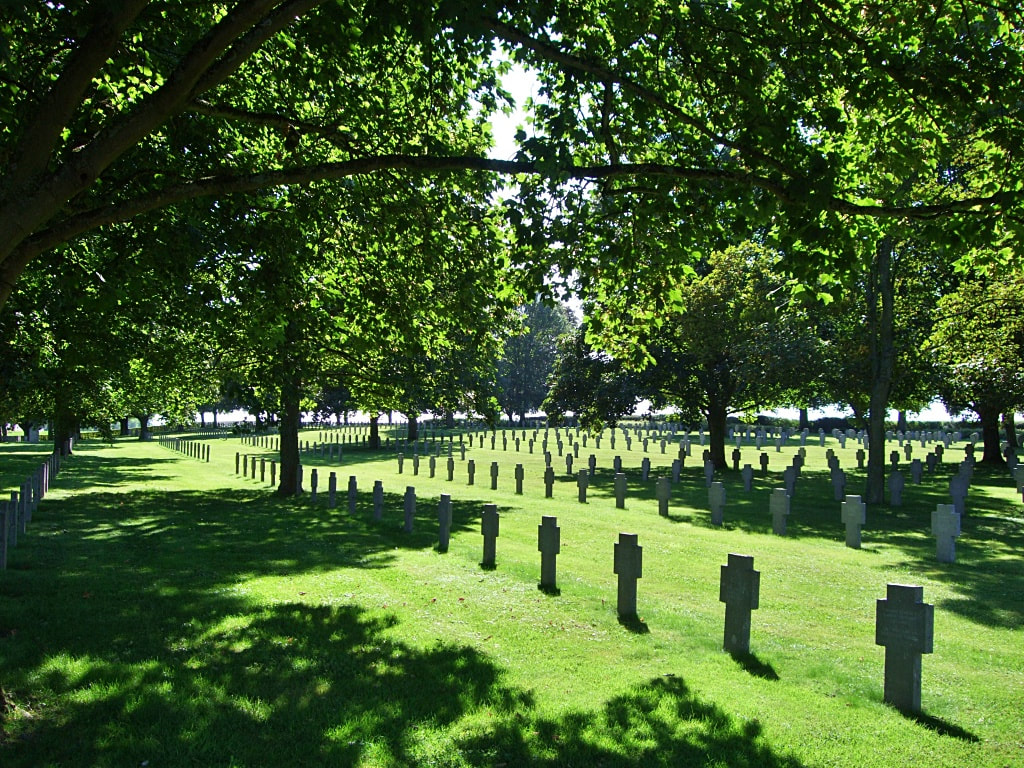