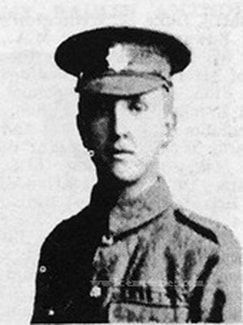 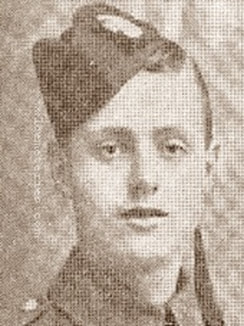 At the time of his death the family were living at Corporation Farm, Colne. It appears that this was a sewerage farm and Reginald lived and also worked here along with his father. 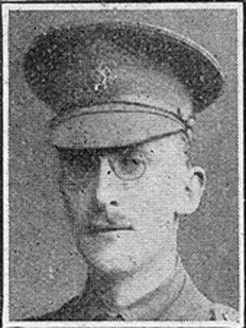 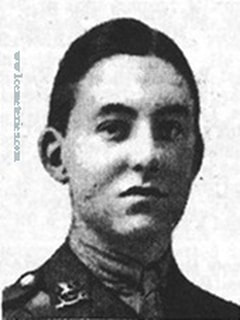 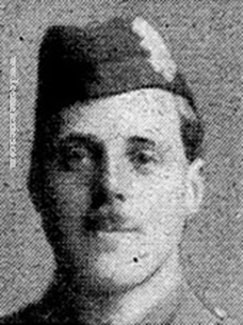 Son of Robert and Isabella Bell, of Gordonstown, Elgin. Came from Buenos Aires at his own expense to enlist, Sept., 1914. 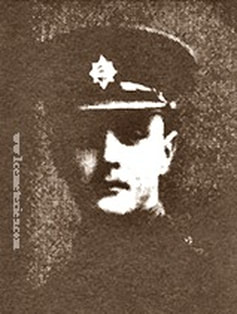 Son of the 5th Earl and Countess of Kenmare, of 66, Cadogan Square, Chelsea, London. 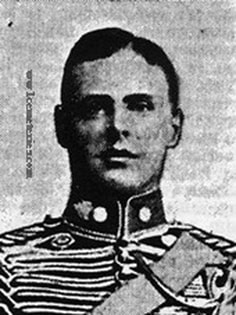 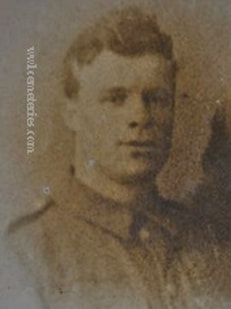 Robert was born in Barry, South Wales but enlisted in Essex originally, and with many others was given a railway warrant to take him to Northampton, where his number etc was issued. He entered France in May 1915. The Northants was a service Battalion whose job was largely trench digging and laying communications lines, but they also were engaged in combat.
The Northants regiment were in action at Ypres in June 1915, and later saw action in the Battle of Loos, from September 1915. Robert was killed in action 100 years ago today 22 Nov 1915.The history of the Battalion is chronicled in the book "Kitchener's Pioneers - The Story of one Battalion formed from Kitchener's first 100,000" 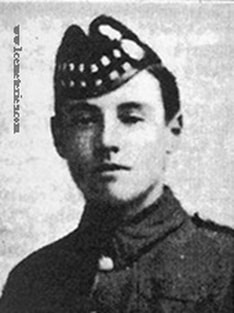 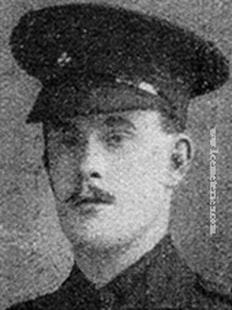 Son of Sir Everard Cayley, 9th Bart. and Lady Mary Cayley, of Brompton Hall, Yorkshire. His father also died on service and is buried at Brompton (All Saints) Churchyard, Yorkshire. 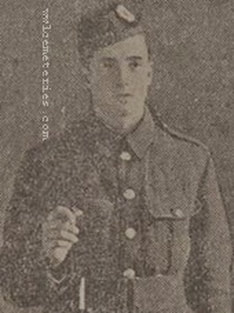 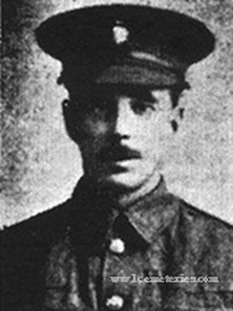 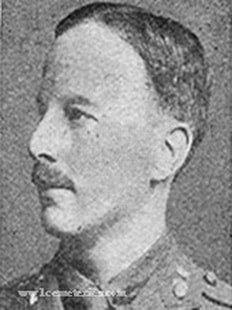 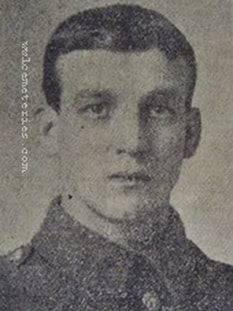 
Prior to enlisting he worked at Messrs. Cooper's Rope Works, Hill Top, Burnley. he was wounded on the 16th and his comrades told his wife that he died 8 hours later. He was the father of 1 child.
​