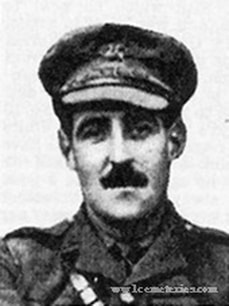 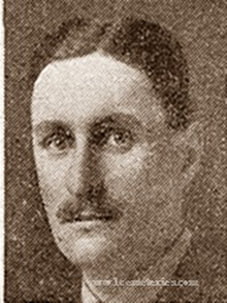 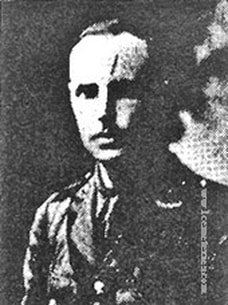 Son of Alice and the late Andrew Dunlop, M.D., of Belgrave House, Jersey. His four brothers also fought, two of whom were killed. Born in Jersey. 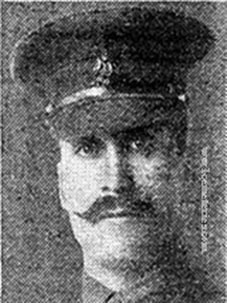 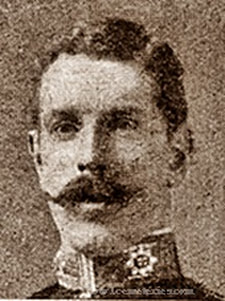 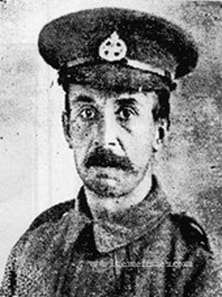 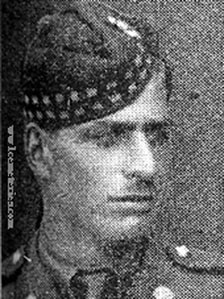 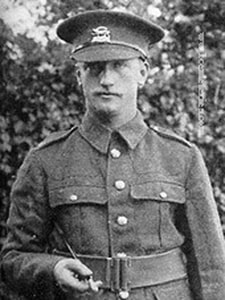 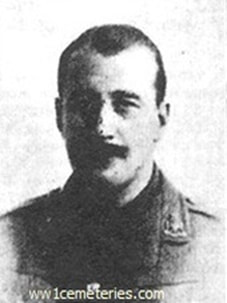 Eldest son of W. J. and Amy Geddes, of The Hillside House, Worth, Sussex. 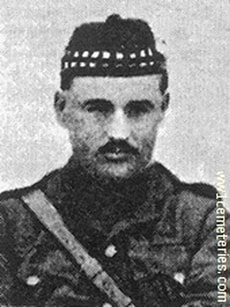 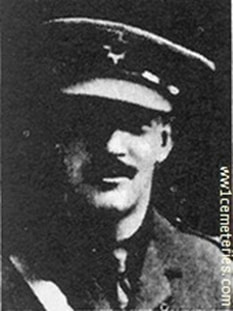