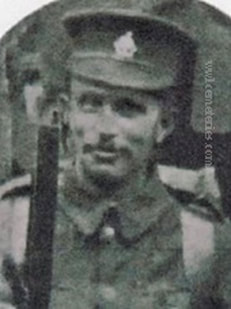 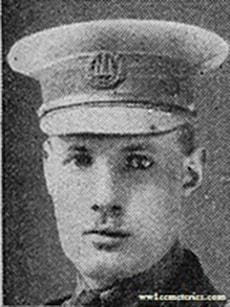 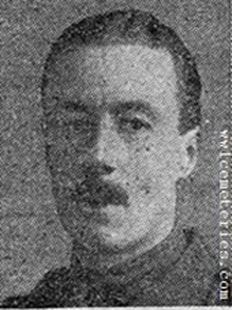 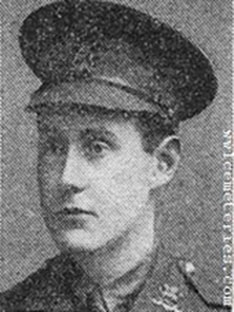 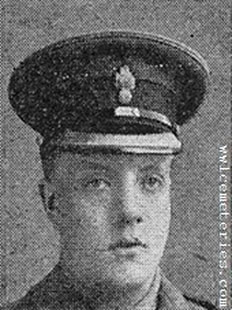 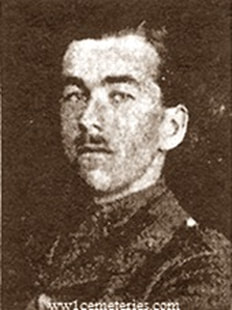 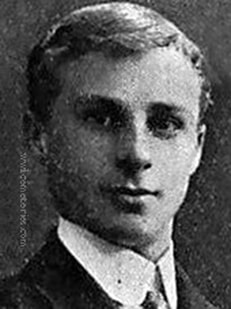 Son of James and Emma Stenner, of Binfield Heath, Henley-on-Thames. 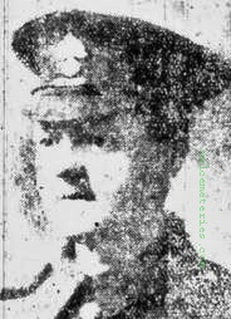 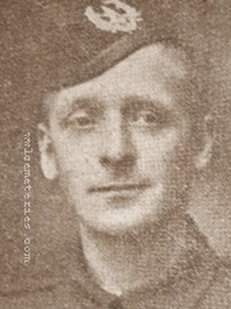 Resided at 38 Mill Street, Burnley. He was a moulder at Messrs. Palmer's Pentridge Mill, Burnley prior to enlisting. It appears that he was a widower and left two small children. 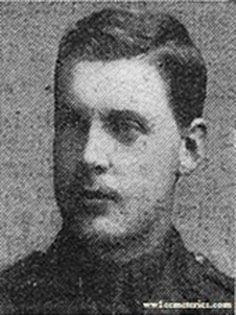 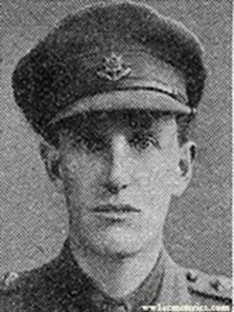 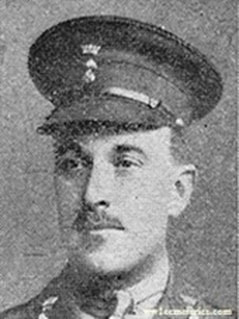 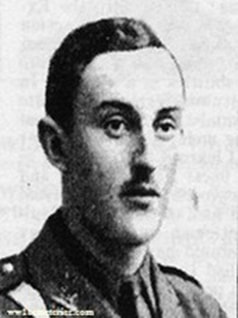 Son of Alfred and Amy Williams, of The Mount, Caerleon, Mon. 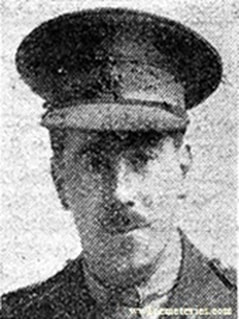