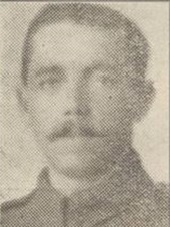 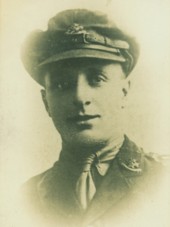 Harry was a miner from Sheffield prior to enlisting with the East Yorkshire Regiment. He was then sent back to England for officer training, before being commissioned with the 2nd Battalion Sherwood Foresters as a 2nd Lieutenant.


He was killed on the 17th September 1918 at or near Monchy Lagache and his name appears on panel 7 on the Vis-en-Artois Memorial in France. His body was never found. He was the son of  Sarah Anne and Samuel.
​
Picture courtesy of Great nephews, Gary and David Eyre 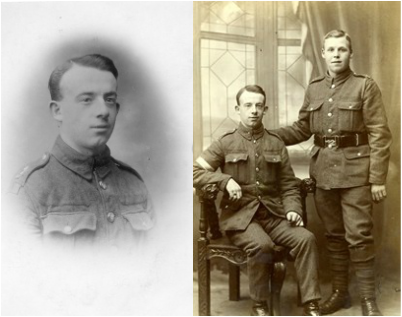 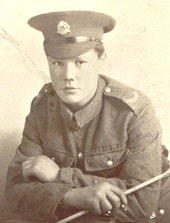 He was the youngest of 5 brothers who went to war and 4 came home. One was in the King's Royal Rifles, another the A. I. F. Hospital Ships, and two in the Royal Naval Division yet on the day Eric died they were all within a few miles of each other. 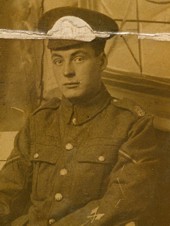 Picture courtesy of John Harris, great nephew of this soldier 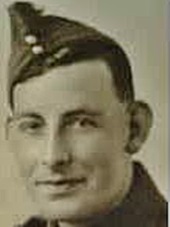 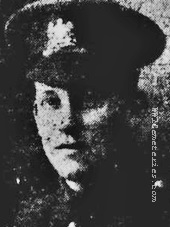 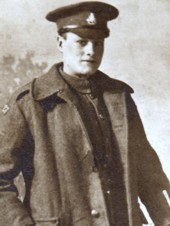 Picture and cuttings courtesy of Ray Woodhouse, great grandson of this soldier