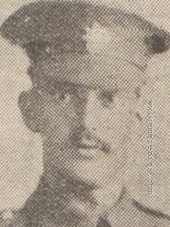 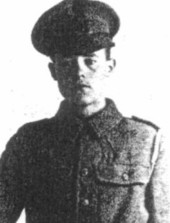 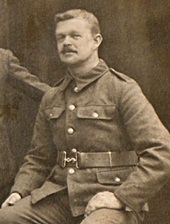 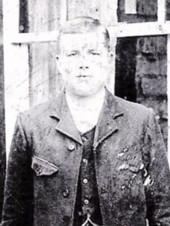 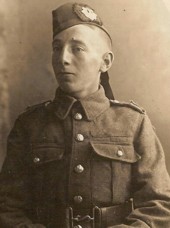 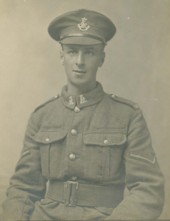 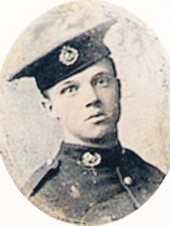 Remembered by all his nieces and nephews 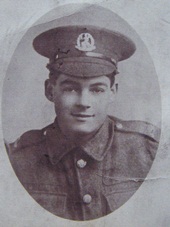 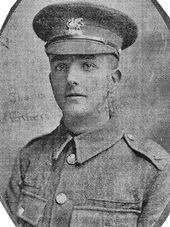 He was my mother's cousin and has never been forgotten 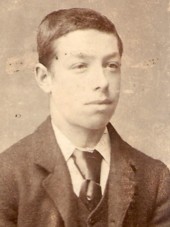 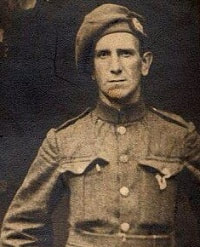 ​ His younger brother was also killed in the Great War and is buried in Voormezeele Enclosure No. 3. in Belgium. There were 12 siblings in total. 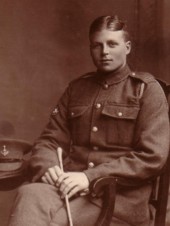