A - D
​
(Click on Individual Serviceman to enlarge image)​ 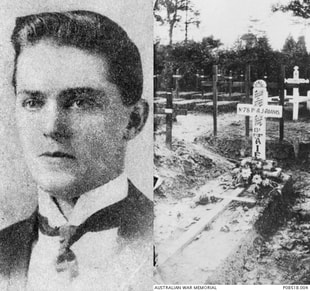 
A joiner prior to enlisting, he embarked from Brisbane
aboard HMAT Rangatira (A22) on 22 September 1914.
He died at the 13th Field Ambulance Hospital, France on
9 August 1916, from wounds received in action, aged 28. 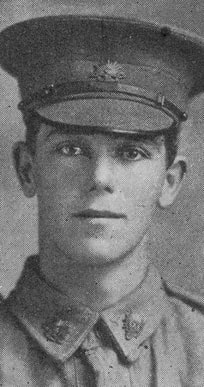 
Of Marrickville, NSW. Son of Joseph H and Hannah Kate Arter of Dulwich Hill, NSW. A labourer prior to enlisting, he embarked from Melbourne aboard HMAT Ceramic (A40) on 25 June 1915. He died of wounds on 27 July 1916 in France, aged 23. 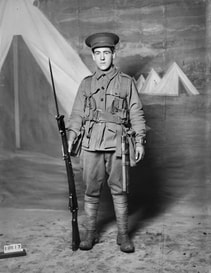 Studio portrait of 3004 Private (Pte) Charles Robert Ballard, 10th Reinforcements, 5th Battalion, of Albert Park, Vic. Pte Ballard enlisted on 7 July 1915 and embarked from Melbourne aboard HMAT Osterley on 29 September 1915. While serving with the 46th Battalion, he was wounded at Pozieres, France, and died on 14 August 1916, aged 19 years and eight months. 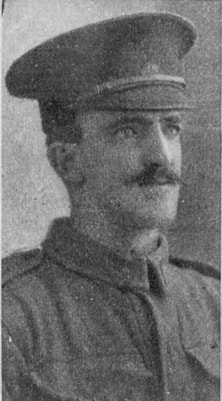 Of Townsville, Qld. A miner prior to enlisting on 20 September 1915, Pte Barratt embarked from Sydney, NSW, aboard HMAT Suffolk on 30 November 1915. On 11 August 1916 he died, aged 35, of wounds received at Pozieres, France, three days earlier. 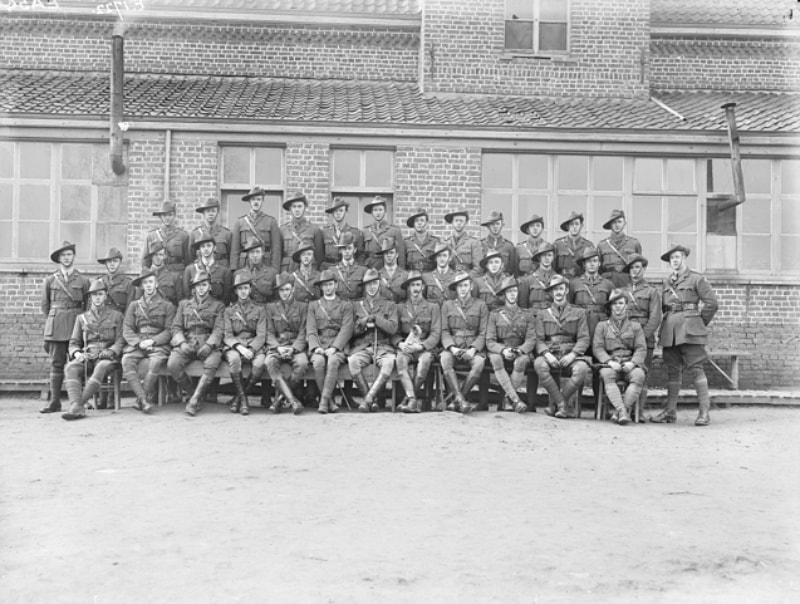 Group portrait of the officers of the 52nd Battalion. 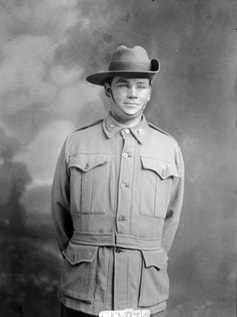 Inscription " In Memory Of The Dearly Loved Son Of Mr. & Mrs. Bellett Of Victoria"

A labourer, of Dandenong, Victoria who enlisted in the 21st Battalion on 10 July 1915. He embarked on RMS Osterley on 29 September 1915 for Suez until the Battalion embarked on 19 March 1916 for France and the Western Front. Pte Bellett was wounded in action on 26 August 1916 during the Battle for Mouquet Farm and died later that day in No 1 Casualty Clearing Station located near Warloy-Baillon. He was aged 24 years. 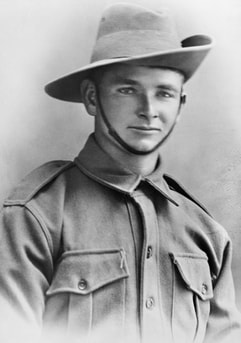 Inscription "God And his Country Needed Him"

A labourer, of Cunnamulla, Queensland. He enlisted in the 26th Battalion on 5 July 1915 and sailed from Brisbane on the Warilda on 5 October 1915 for Alexandria, Egypt. On 1 March 1916 he was transferred to the 12th Battalion which sailed for Marseilles on 29 March 1916 en route to the Western Front. Pte Belpitt was wounded in action near Pozieres on 24 July 1916 and died two days later in No 1 Australian Field Ambulance, near Albert, France, aged 24 years. 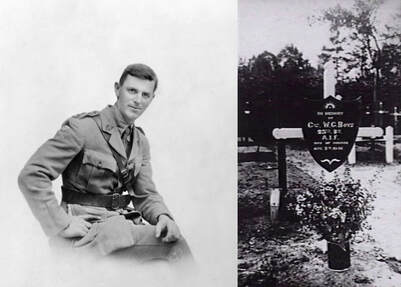 Native of Brisbane, Queensland.
​
A master draper prior to enlistment, Lt Boys embarked from Brisbane on HMAT Aeneas on 29th June 1916. After promotion to Captain (Capt), he died of wounds received in action on 5th August 1916. 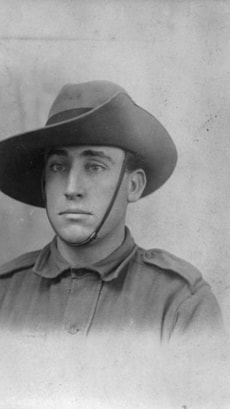 Studio portrait of 2361 Private (Pte) Lionel Brizzolara, 2nd Battalion, of Orange, NSW. Pte Brizzolara, a labourer and wheelwright prior to enlistment, embarked on board HMAT Orsova (A67) on 14 July 1915. He served at Gallipoli and on the Western Front. On 23 July 1916 Pte Brizzolara was wounded in action by a shell explosion at Pozieres, France. He died of his wounds at a field hospital on 25 July. He was 21 years of age. 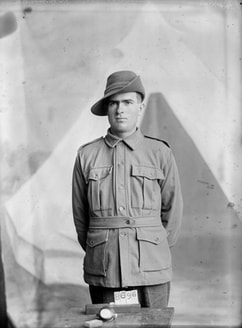 Studio portrait 583 Private (Pte) Ernest James Clark, 21st Battalion, of Melbourne, Vic (originally of Hanwell, Middlesex, England). Pte Clark enlisted on 16 March 1915 and embarked aboard HMAT Ulysses on 8 May 1915. During 1916 was promoted to the rank of Second Lieutenant. On 24 August 1916 2nd Lt Clark died of wounds sustained during the last attack on Mouquet Farm in the Pozieres area of France. 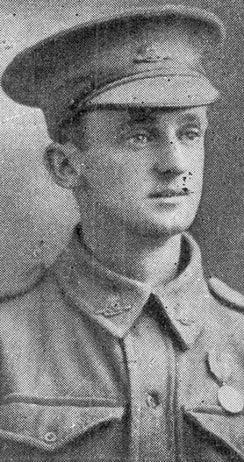 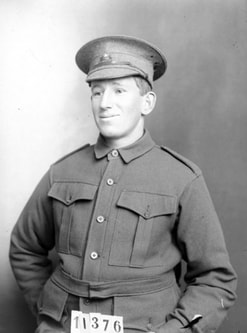 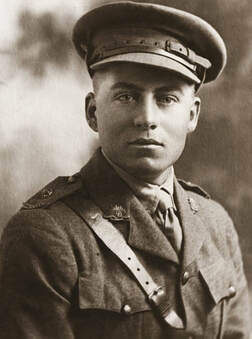 Inscription " In Memory Of The Dearly Loved Son Of Mr. & Mrs. Dridan"

From Mitcham, South Australia. A 20 year old clerk prior to being appointed a Second Lieutenant on 15 September 1915, he embarked for overseas with the 11th Reinforcements of the 10th Battalion from Adelaide on 27 October 1915 aboard HMAT Benalla. After arriving in Egypt, he transferred to the 50th Battalion and was promoted to Lieutenant. Two months after arriving in France, he was wounded in action on 15 August 1916 and died from his wounds the next day. 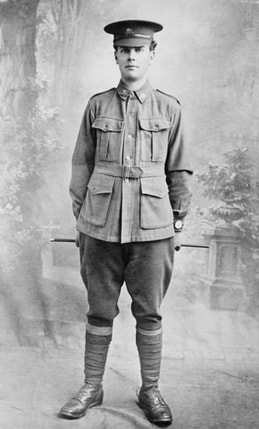 Studio portrait of 4799 Private (Pte) Frederick William Dyer, 5th Battalion. A fireman from Thomastown, Vic prior to enlistment, Pte Dyer embarked with the 15th Reinforcements from Melbourne on HMAT Wiltshire on 7 March 1916. On 19 August 1916, aged 22, he died of wounds received in action at Pozieres and was buried in the Worloy-Baillon Communal Cemetery Extension.