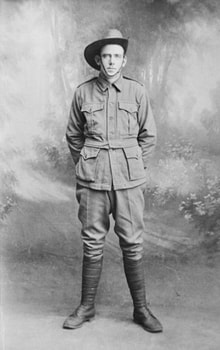 Studio portrait of 1999 Private (Pte) Herbert Francis Shearman, 3rd Reinforcements, 20th Battalion, of Wellington, NSW, aged 30 years. Pte Shearman enlisted on 22 June 1915 and embarked from Sydney aboard HMAT Runic on 9 August 1915. He transferred to the 18th Battalion at Anzac Cove on 29 September 1915. He died of wounds on 5 August 1916 after receiving shrapnel wounds to both shoulders during fighting at Munster Alley, France. 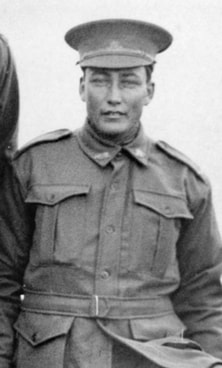 Inscription " Fighting For Home And Country He Like A Hero Fell"

Informal portrait of 3708 Private (Pte) Frederick Hanson Sorensen, 50th Battalion. A farmer from Port Augusta, South Australia, prior to enlistment, he embarked with the 10th Reinforcements from Melbourne on 4 August 1917 aboard HMAT Themistocles (A32) for Glasgow, Scotland. After three months with the 13th Training Battalion in Codford, England, he proceeded to France to join his battalion on the Western Front near Hazebrouck on 26 January 1918. Pte Sorensen was wounded in action near Dernancourt, France, and died of these wounds later that day. He was aged 24 years, 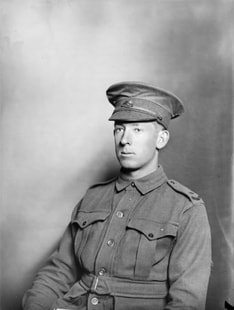 Inscription "In Memory Of The Dearly Loved Son Of Mr. & Mrs. Spurrell Of Victoria"

Studio portrait of 3942 Private (Pte) Frederick Alexander Spurrell, 23rd Battalion from Casterton, Victoria. An 18 year old clerk prior to enlisting on 28th September 1915, he embarked for overseas with the 9th Reinforcements from Melbourne on 8 February 1916 aboard HMAT Warilda. After further training in Egypt, he joined the Battalion in France on 16 May 1916. Pte Spurrell was wounded in action on 5 August 1916 at Pozieres, France and died of his wounds the next day, on 6 August 1916. 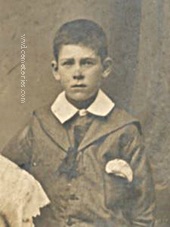 This, the only known picture of William, shows him aged 10. 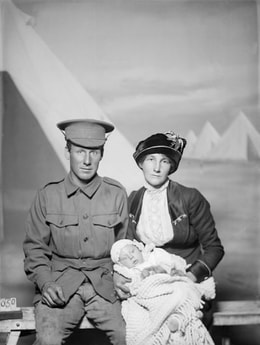 Studio portrait of 1159 Private (Pte) George Beamish Swanton, Australian 24th Battalion, of Werribee, Victoria, with his wife Nellie and young baby, Joan Helen. Pte Swanton enlisted on 28 April 1915 and embarked on board HMAT Euripides on 8 May 1915. He died of wounds on 28 July 1916 at Pozieres, France. Pte Swanton had two brothers who were also killed in action; 222 Pte John (Jack) Swanton, 2nd Battalion, enlisted on 27 August 1914 and was killed in action at Gallipoli Peninsula on 2 May 1915 and is commemorated on the Lone Pine Memorial and 2760 Pte Henry Swanton, 29th Battalion, enlisted on 5 March 1916 and was killed in action at Pozieres, France on 2 November 1916 and is commemorated on the Villers-Bretonneux Memorial. 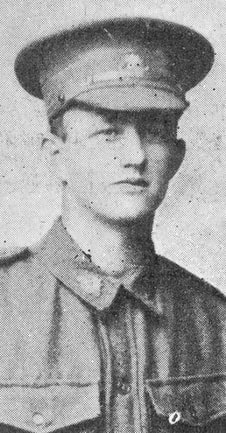 An engine cleaner prior to enlisting, he embarked from Sydney aboard HMAT Suffolk (A23) on 30 November 1915. He was wounded in action in France and died of wounds on 13 August 1916, in France aged 21. 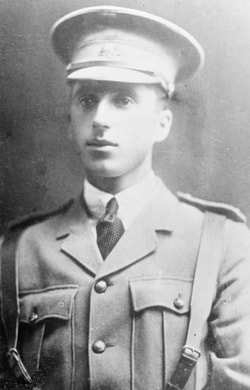 From Kyneton, Victoria. A 21 year old bank clerk prior to enlisting on 1 May 1915, he embarked for overseas with C Company from Melbourne on 10 May 1915 aboard HMAT Euripides. After serving with the 23rd Battalion at Gallipoli, he deployed with them to France where he was wounded in action at Pozieres, dying of his wounds on 2 August 1916. 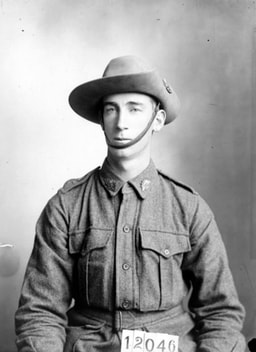 Of Hobart, Tas. Pte Warren enlisted on 30 August 1915 and embarked from Sydney aboard HMAT Suffolk on 30 November 1915. He died of wounds on 10 August 1916 in France, whilst serving with the 47th Battalion. 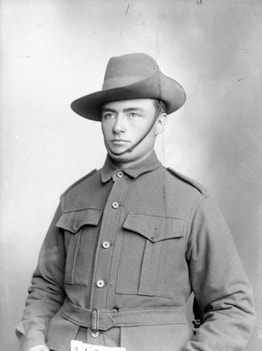 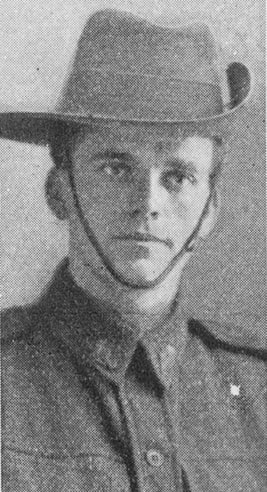 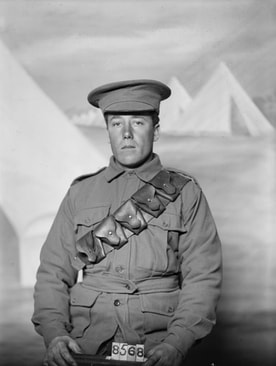 Studio portrait probably of 973 Private (Pte) Charles Wilson, 24th Battalion, of West Melbourne, Vic. Pte Wilson enlisted on 24 March 1915 and embarked aboard HMAT Euripides on 10 May 1915. He was wounded during the assault on Pozieres Heights and died on 28 July 1916 at Amiens, France. 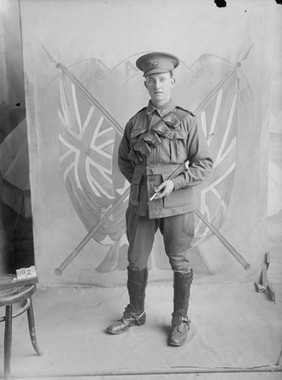