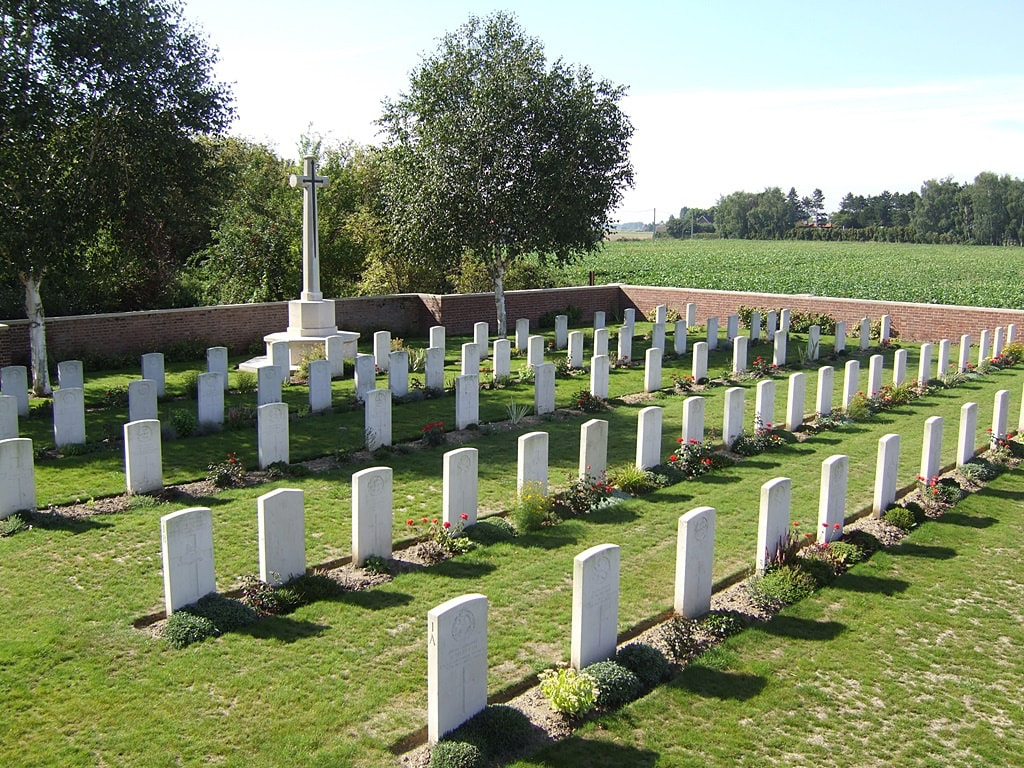 Bois-Grenier is a village about 4 kilometres south of Armentieres. The Cemetery is south of the village, on the west side of the road (D22) to Radinghem.

White City Cemetery was used by fighting units from October 1914 to December 1915 when it was closed.

The cemetery contains 92 Commonwealth burials of the First World War, nine of them unidentified, and three German graves. 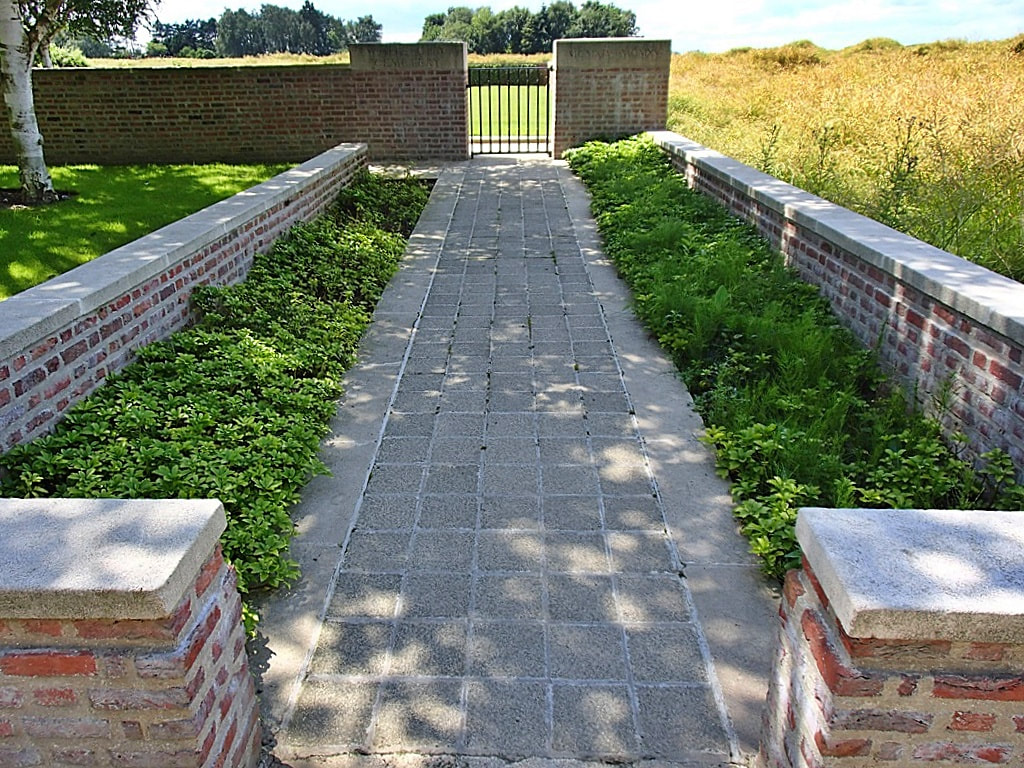 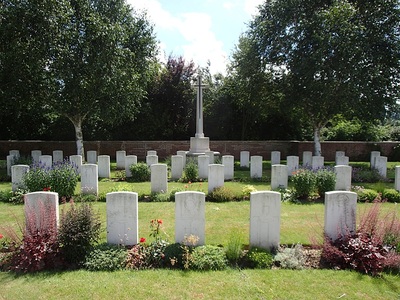 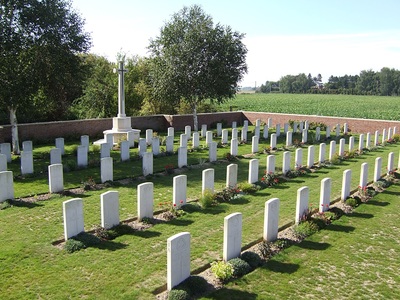 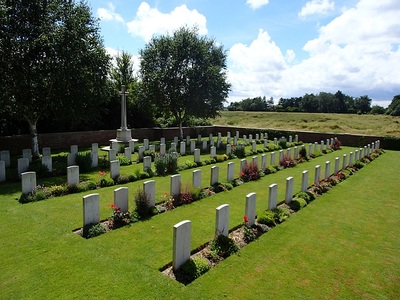 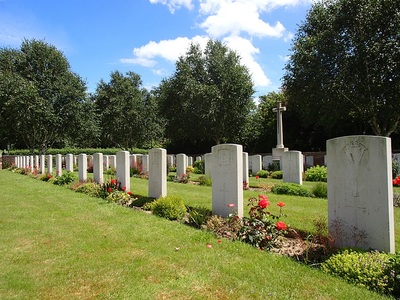 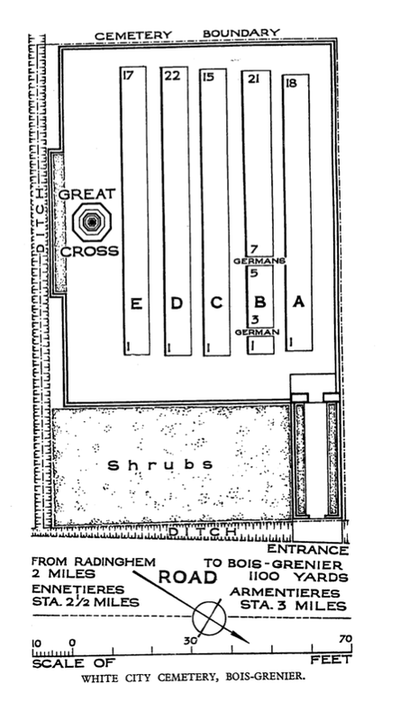 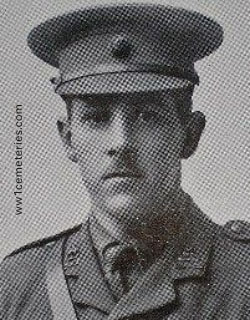 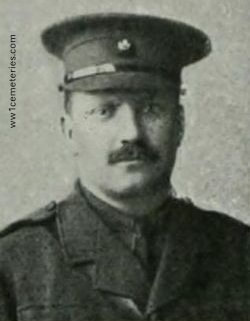 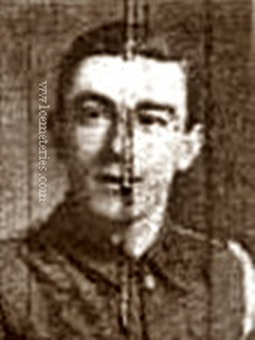 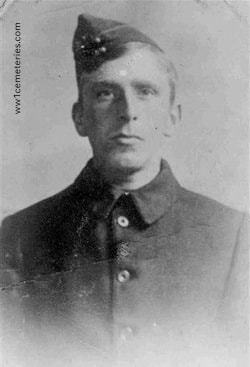 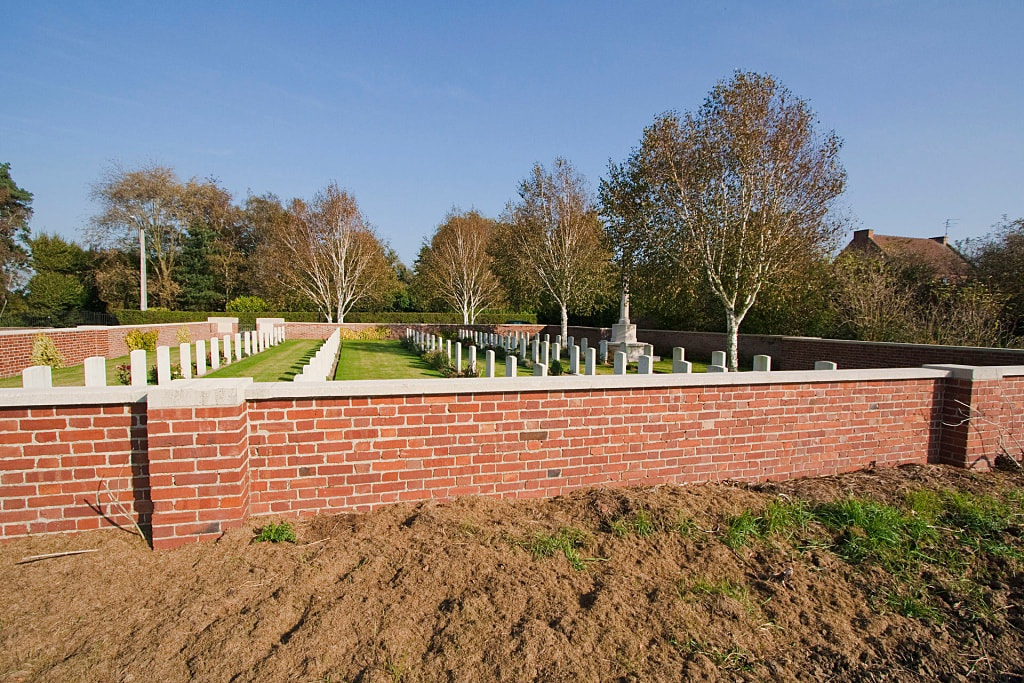 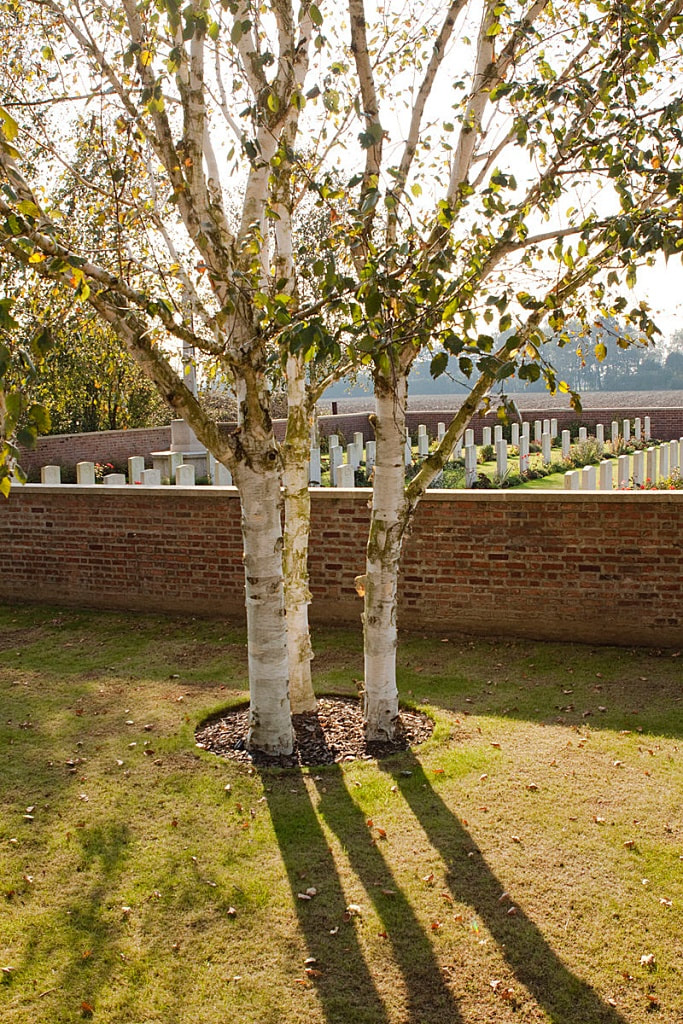 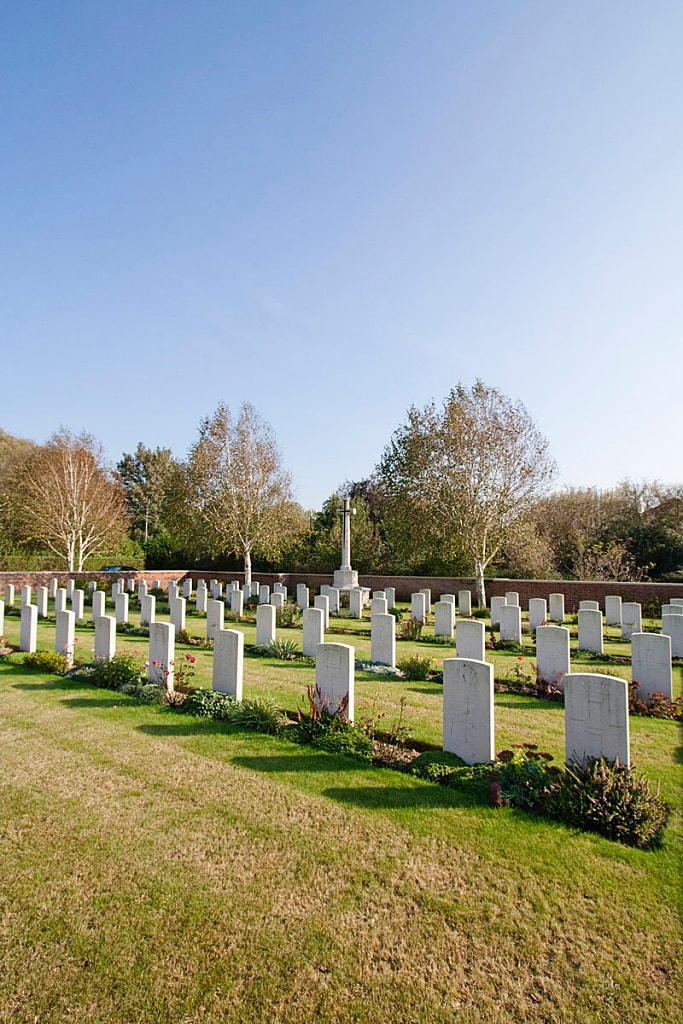 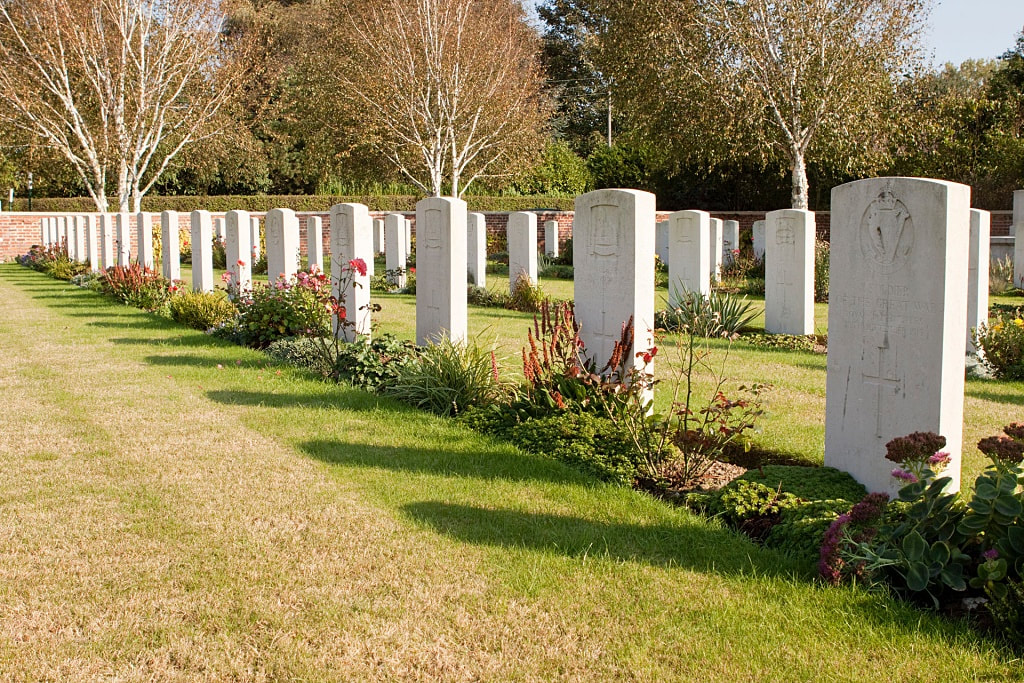 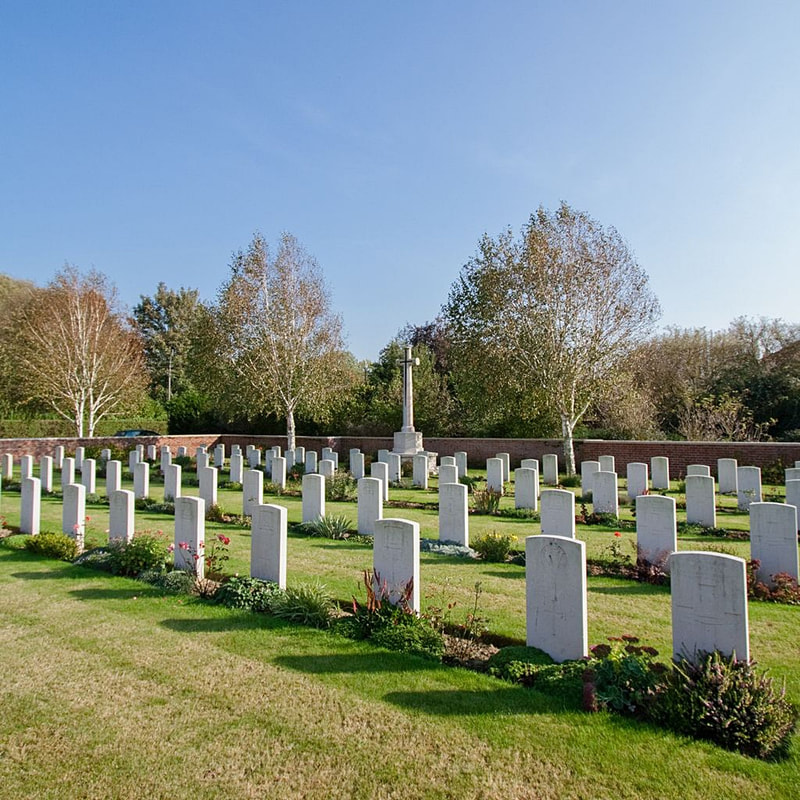 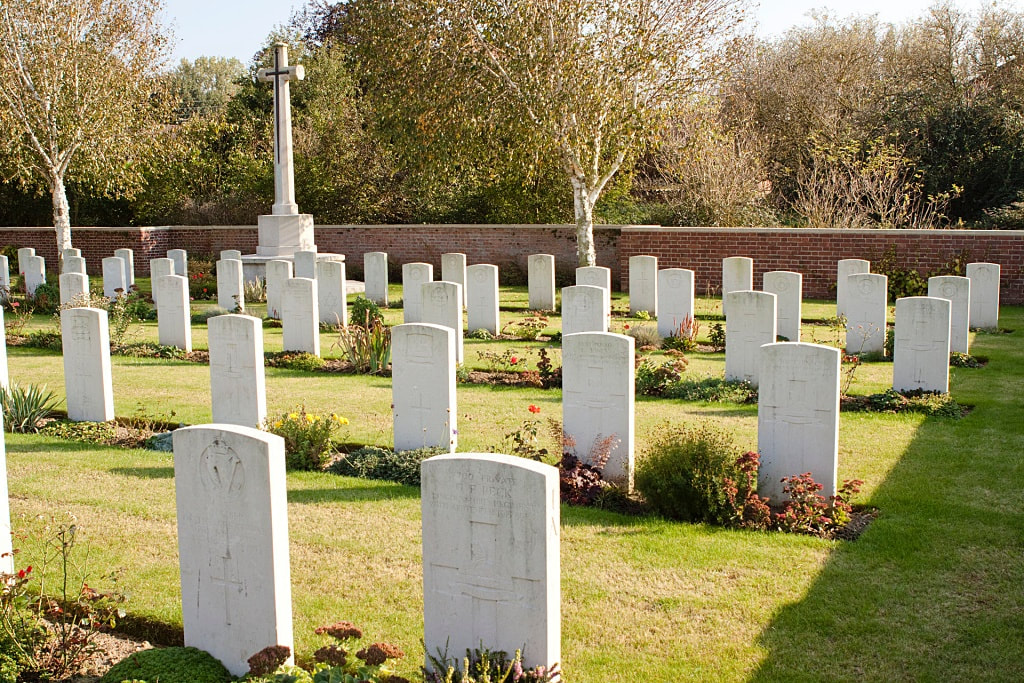 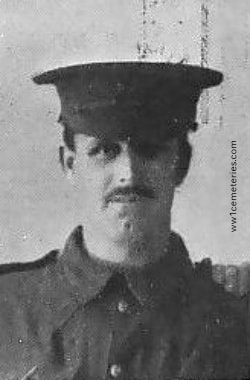 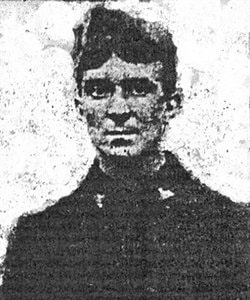 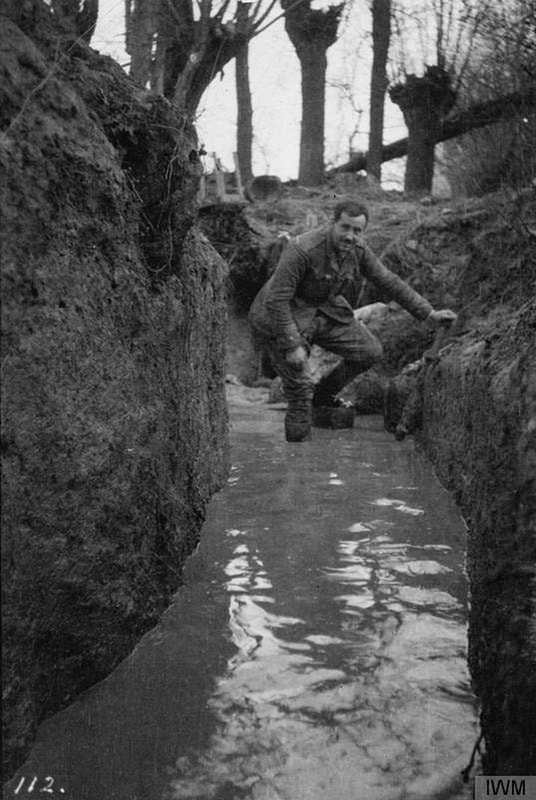 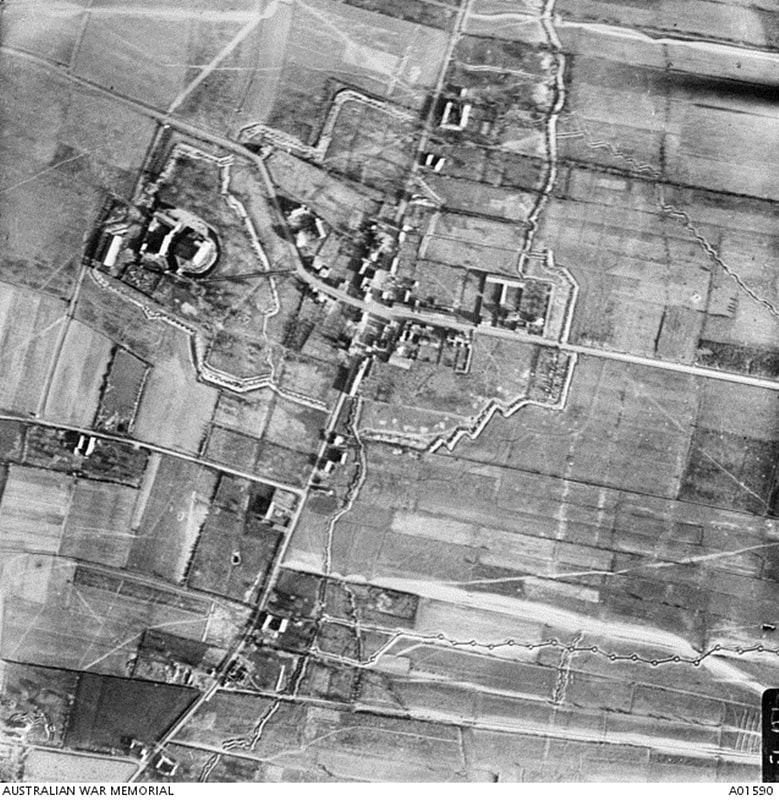 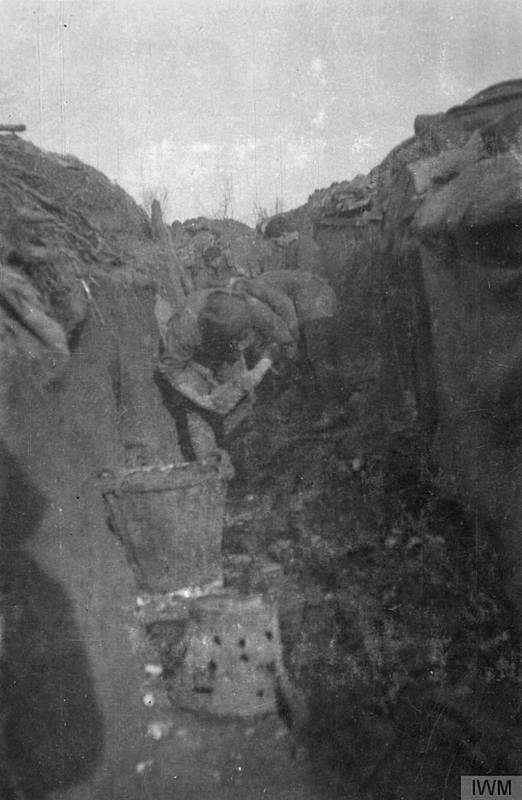