The village of Angreau is located south-west of the town of Mons on the N553. From the motorway E19, which runs between Mons and Valenciennes, turn off at junction 26 onto the N552 direction Thulin/Dour. Follow the N552 to the town of Dour and the junction with the N553, turn onto the N553 direction Angre/Audregnies. Drive through the village of Angre and Angreau is the next village. On entering the village take the first turning on the left called rue de Compte. At the end of the street turn right and follow along into rue de Quesnoy, the cemetery is on the left. The graves are located through the entrance and directly ahead.

The two plots in the communal cemetery contain the bodies of soldiers of the 56th (London) Division, who fell on 4-7 November 1918. Four of these graves were brought in after the Armistice from isolated positions in the commune.

The cemetery contains 39 Commonwealth burials of the First World War. 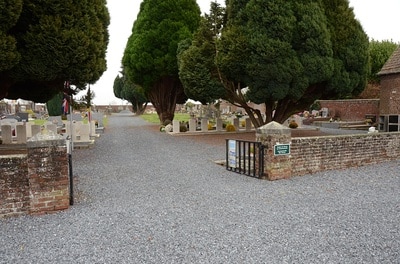 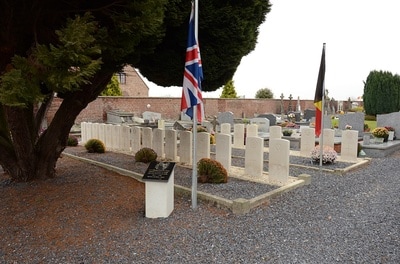 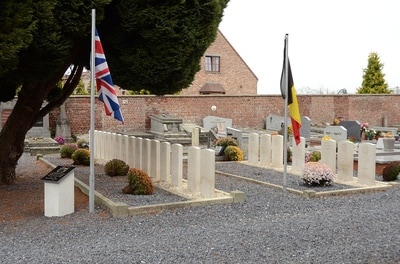 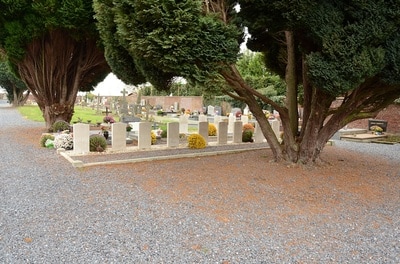 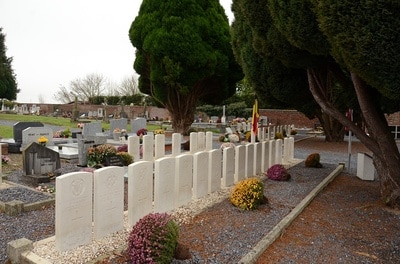 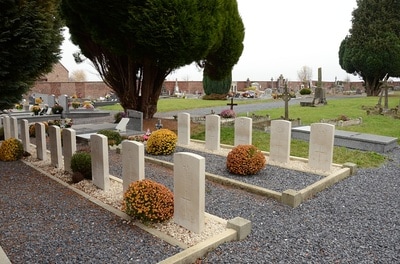 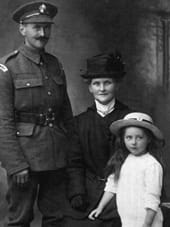 Son of James & Ellen Howard, brother of Gertrude of Roadwater, Taunton. His father James died in a mining accident in New Zealand.