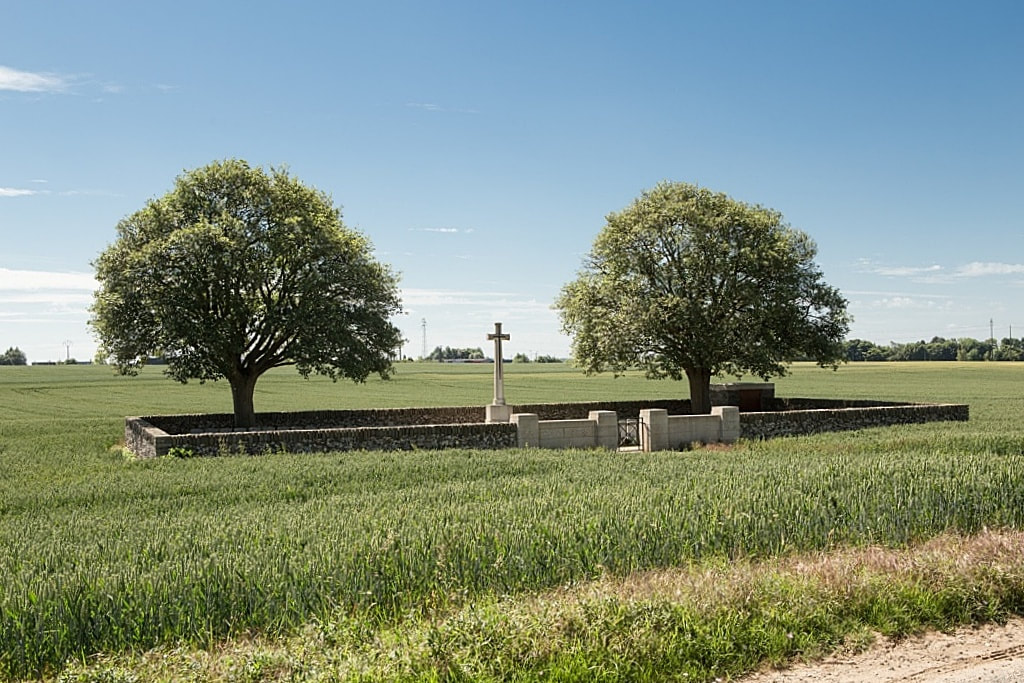 St. Laurent-Blangy is a village adjoining the north-east side of Arras. Leave St. Laurent-Blangy on the D919 towards Bailleul-sire-Berthoult for approximately 1.5 Kms. Bailleul Road West Cemetery lies on the north (left) side of this road. The entrance will be found by leaving the D919 onto the D60 towards Roclincourt and taking the first small track on the left.

Part of the commune and the greater part of the village of St. Laurent-Blangy were included in the front taken over by British troops in March, 1916, and the remainder fell into British hands on the first day of the Battles of Arras, the 9th April, 1917.

Bailleul Road West Cemetery was made by the 12th Royal Scots in May, 1917.

There are 98, 1914-18 war casualties commemorated in this site. Of these, 6 are unidentified.
​
The cemetery covers an area of 359 square metres and is enclosed by a low flint wall on a rubble base. 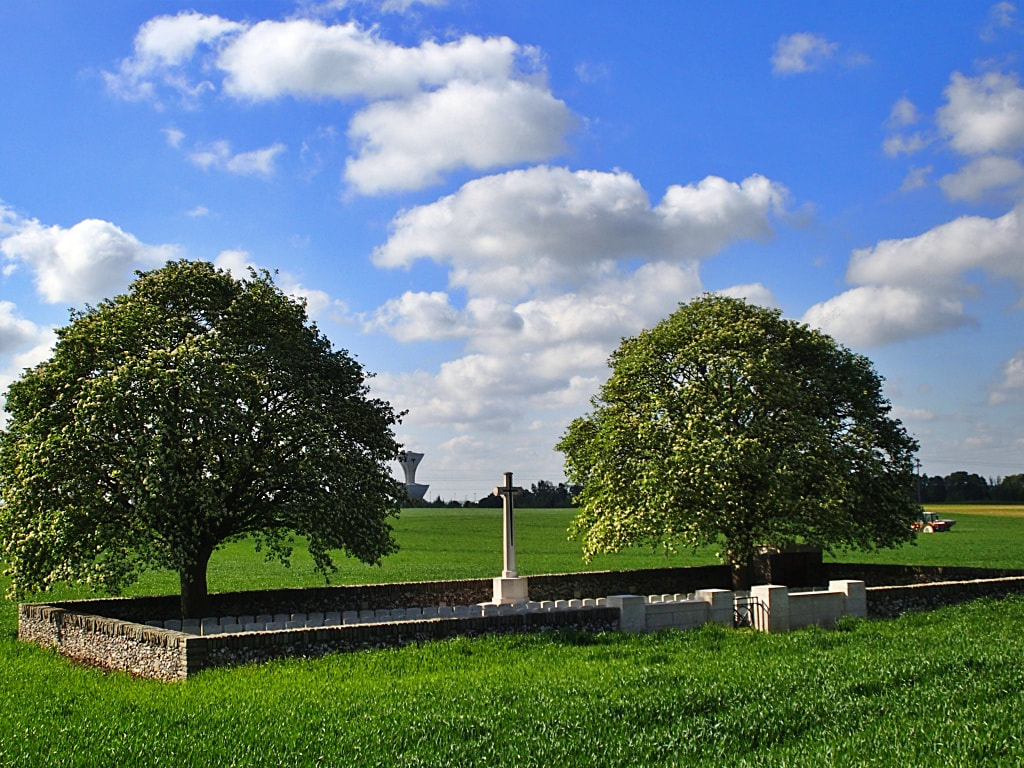 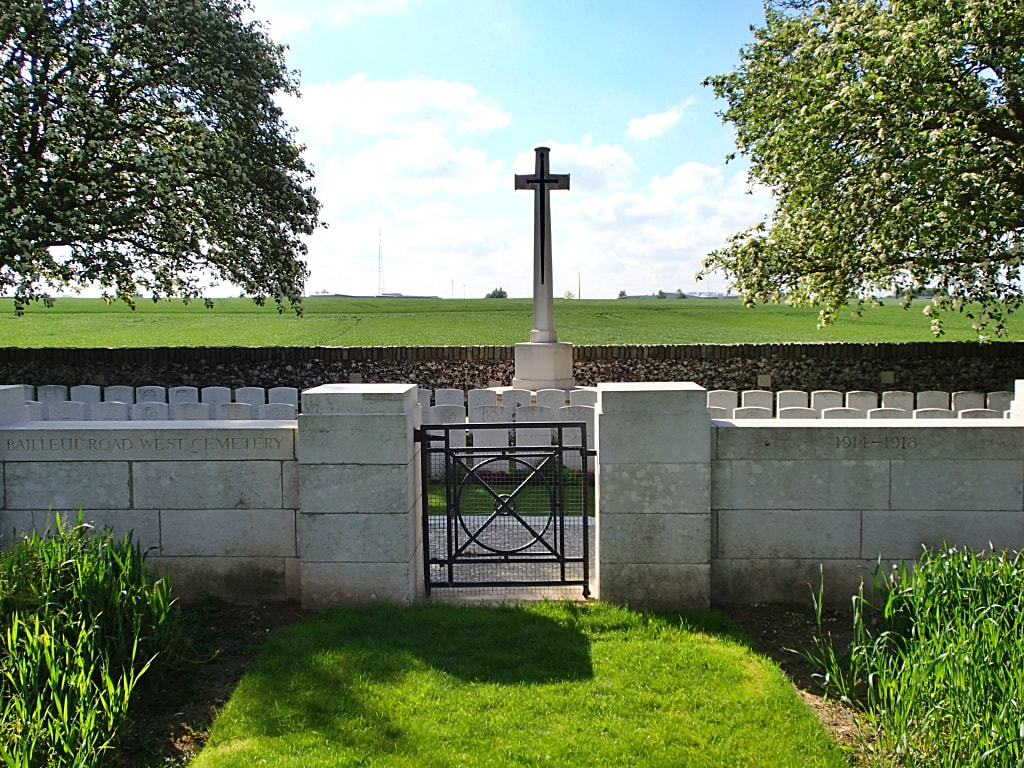 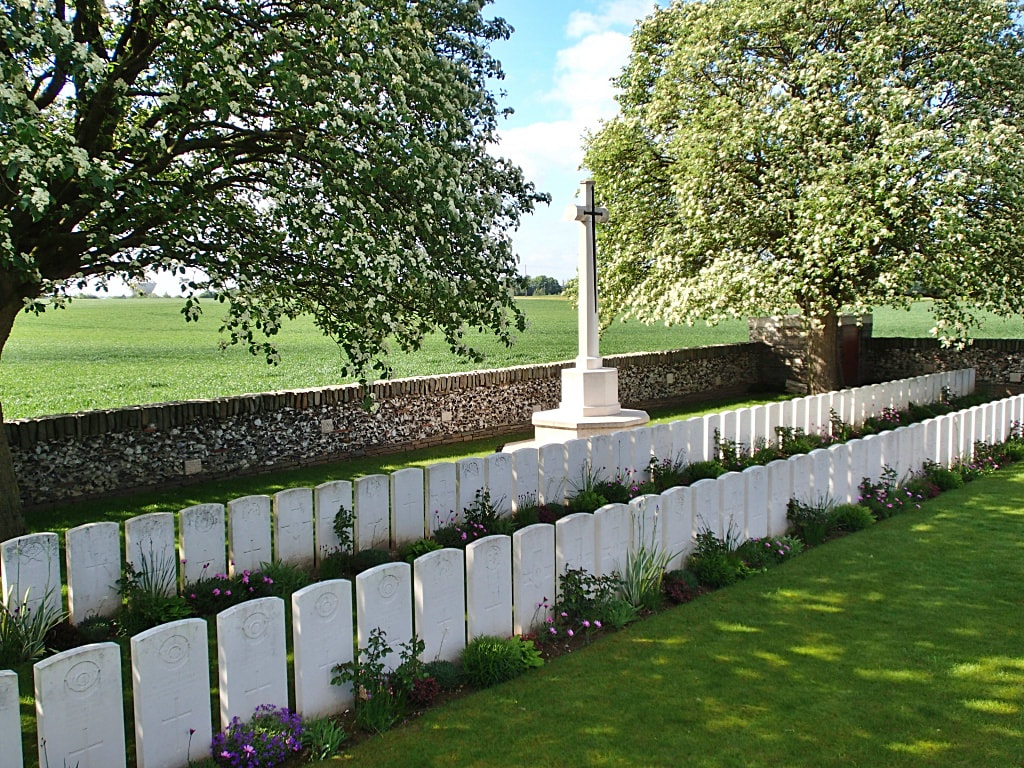 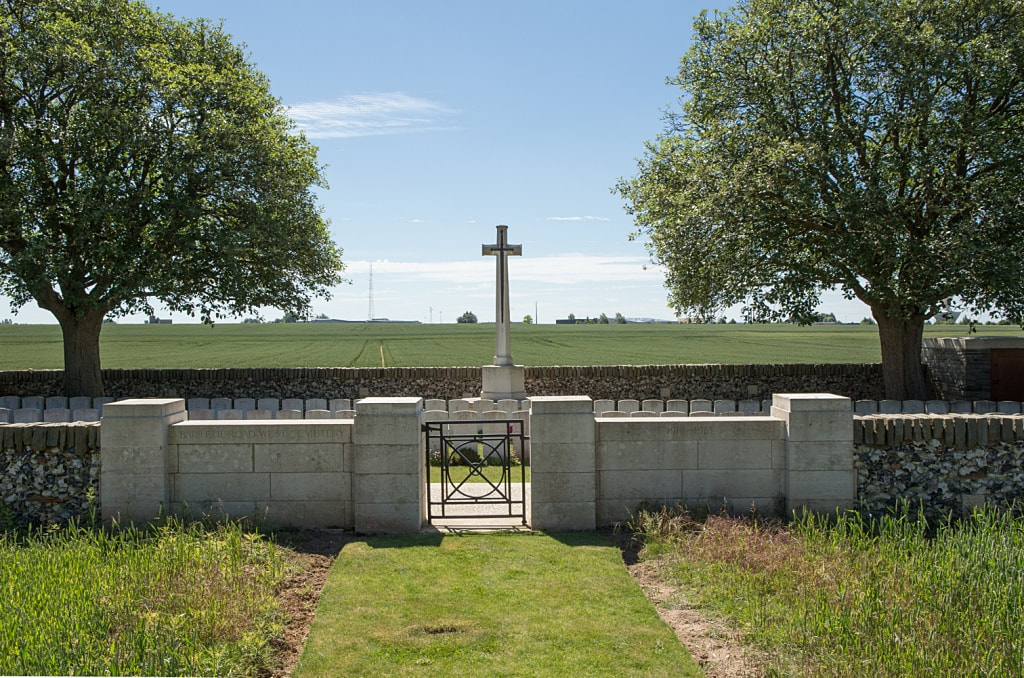 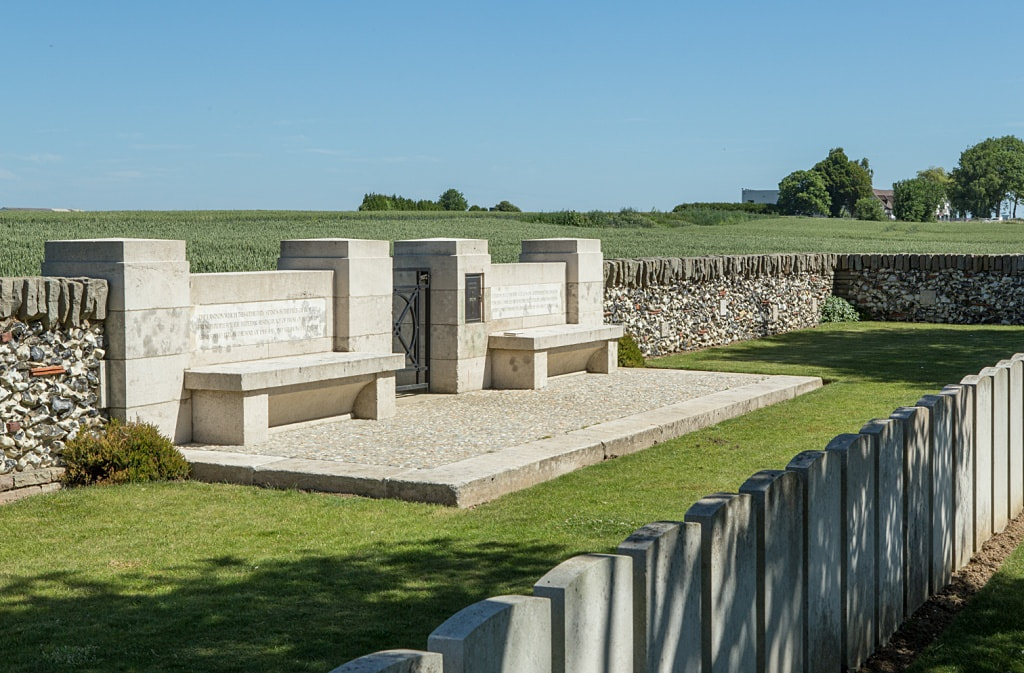 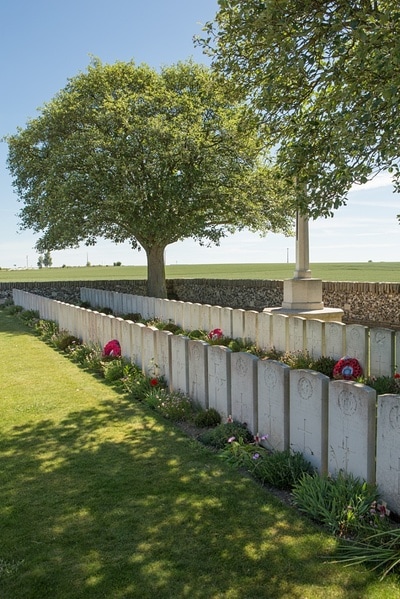 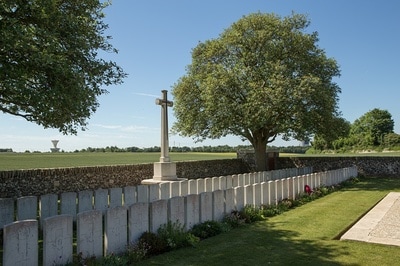 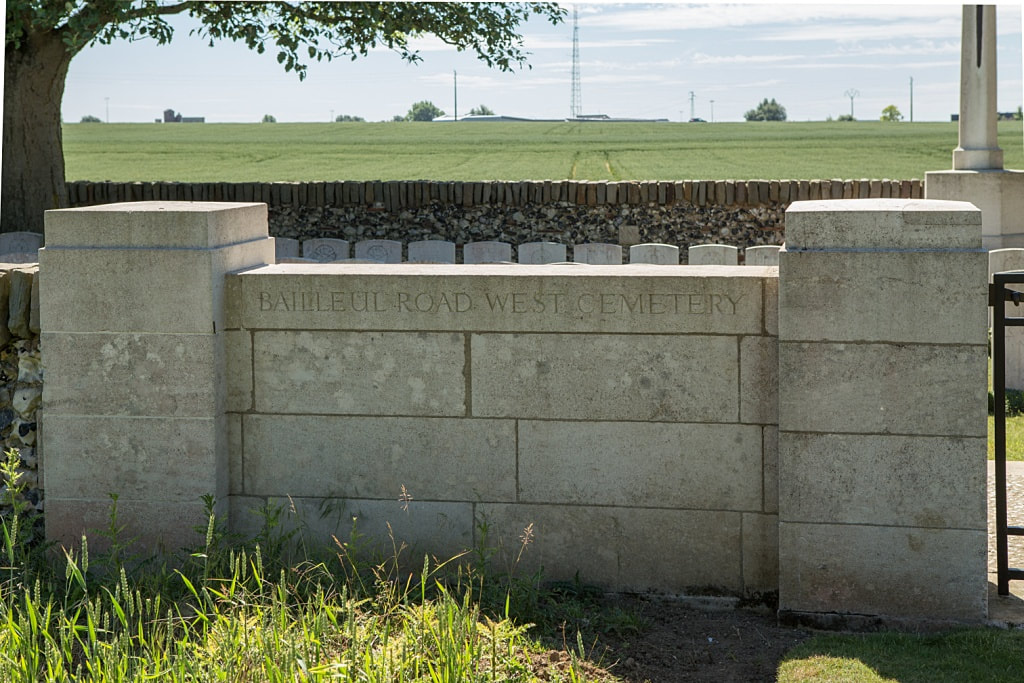 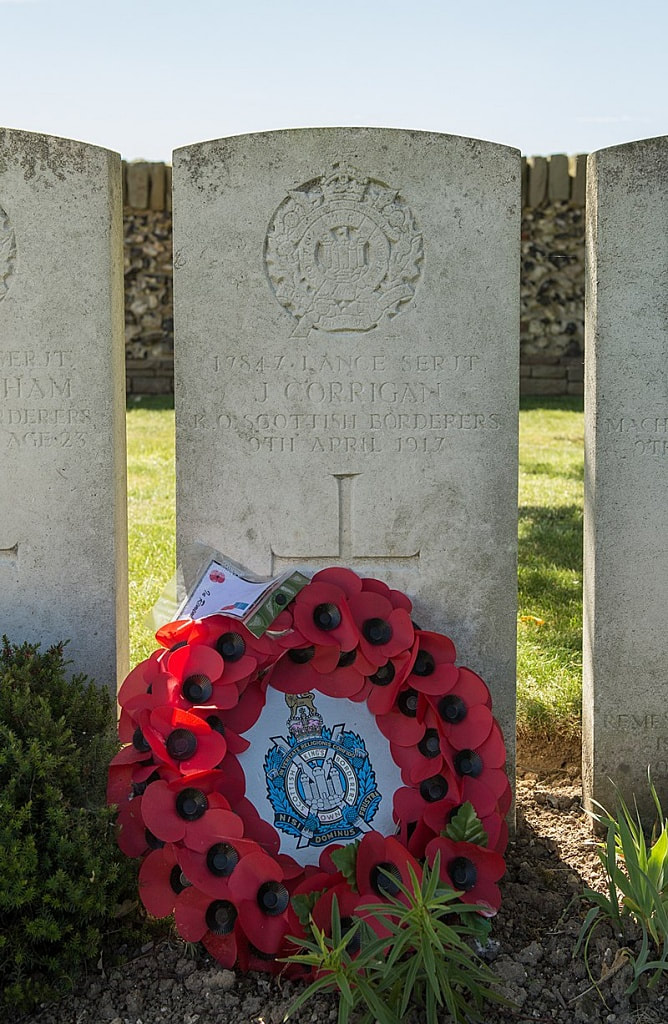 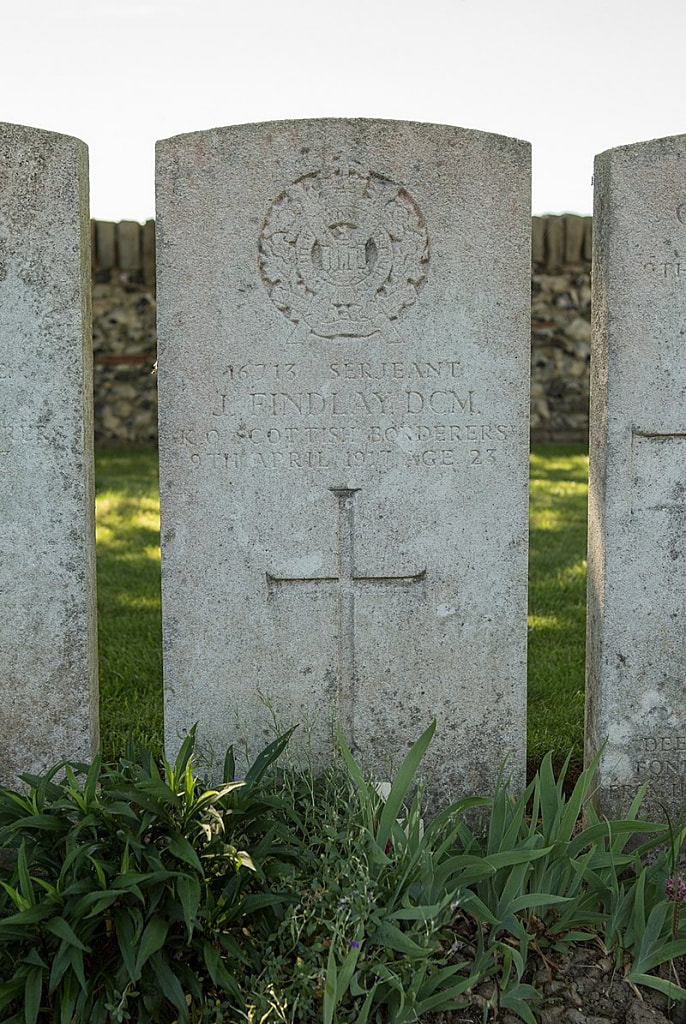 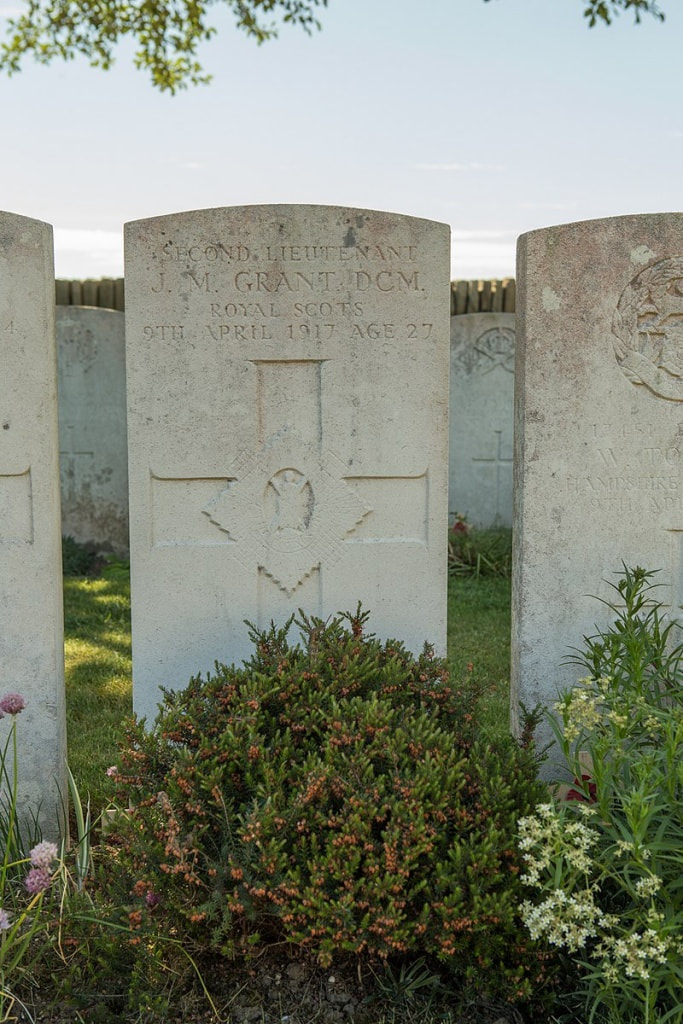 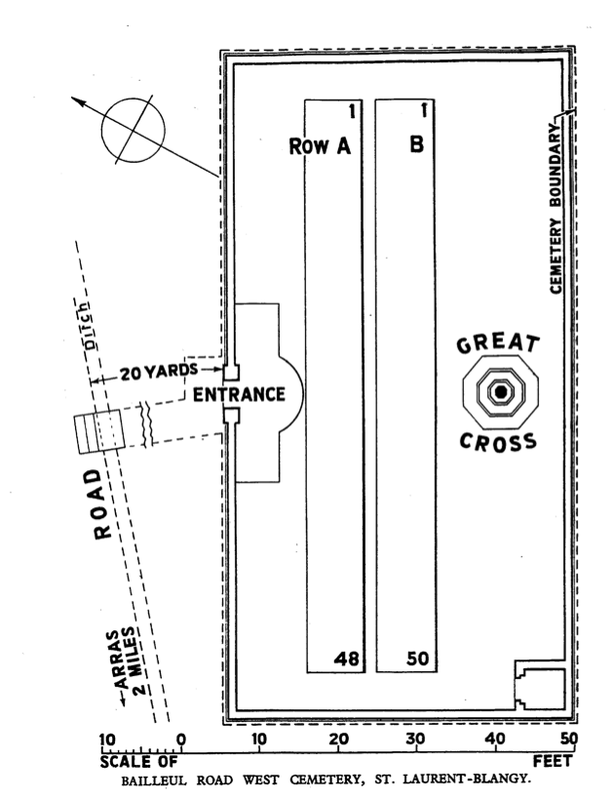 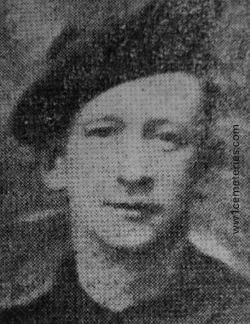 Son of Michael and Sarah Doyle; husband of the late Susan Hannah Doyle.

His headstone bears the inscription "My Jesus, Mercy" 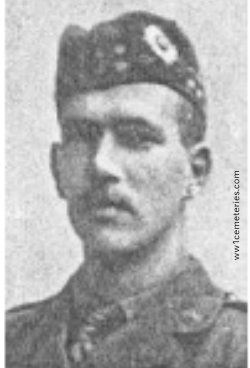 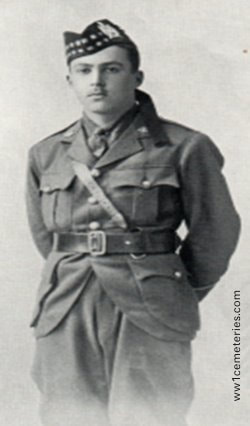 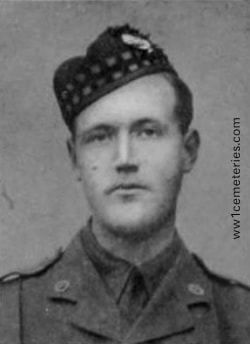 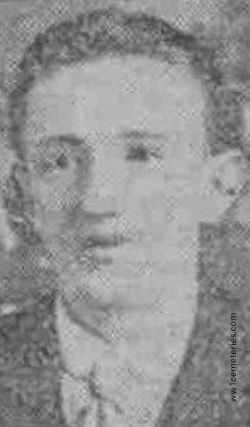