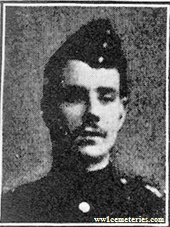 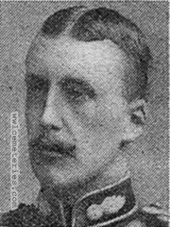 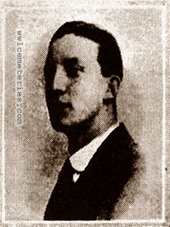 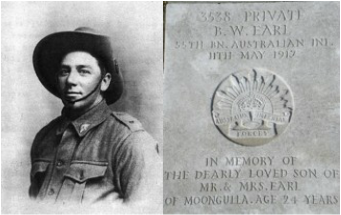 
Son of the pioneering EARL family who settled and established the town of Collarenebri, in north western New South Wales. Wounded in the battle of Fromelles July 1916. Seriously wounded in the second battle of Bullecourt, 9th May 1917. Died of wounds at 13th General Hospital, Boulogne, France 11th May 1917 aged 24. 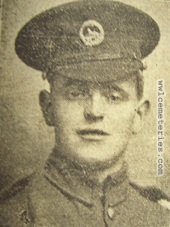 Joe died from the effects of gas, his mother was in London, on her way to France when she received the news that he had died. prior to enlisting, he worked for the Hill End Mill Co. 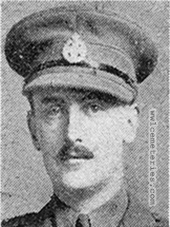 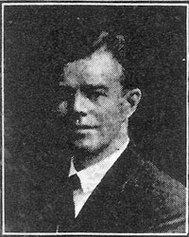 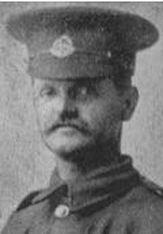 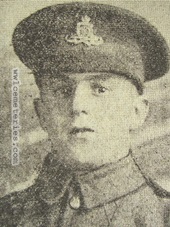