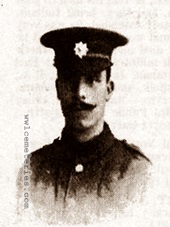 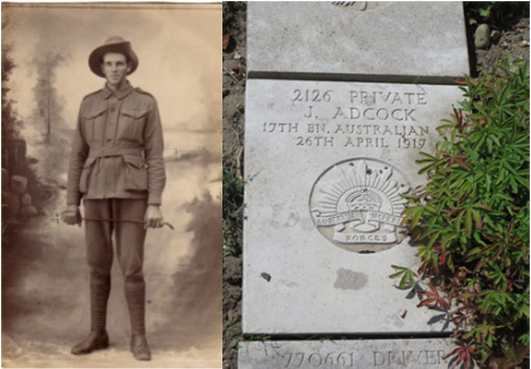 Son of William Henry and Mary Ann Adcock, of Herberton, Queensland.
​
The photo is in the form of a post card. On the back is written
“To A. Hutton from his true friend Jack”

His enlistment into the First AIF took place on March 8, 1916, at Herberton. 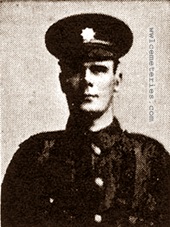 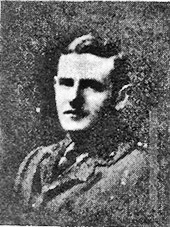 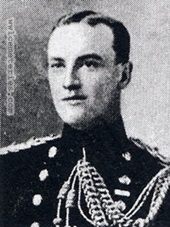 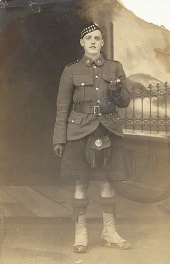 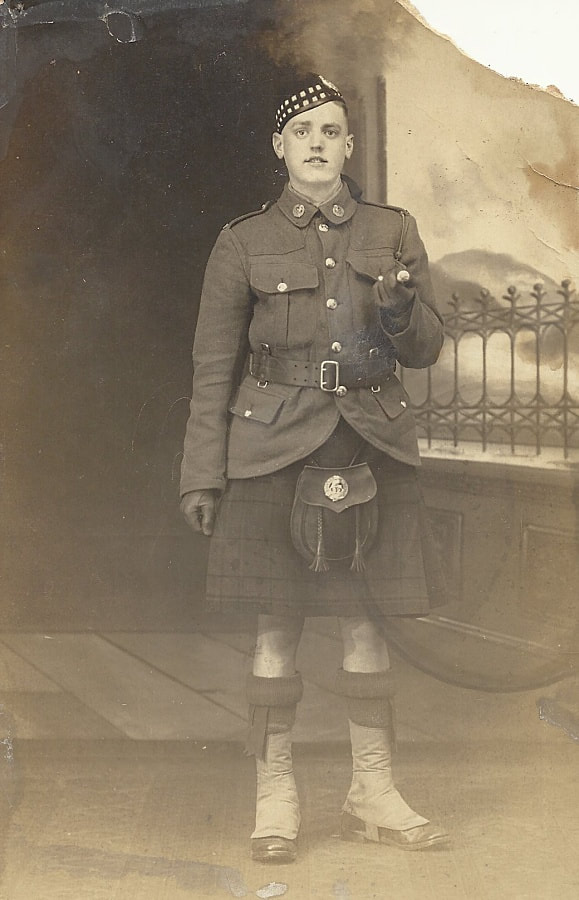 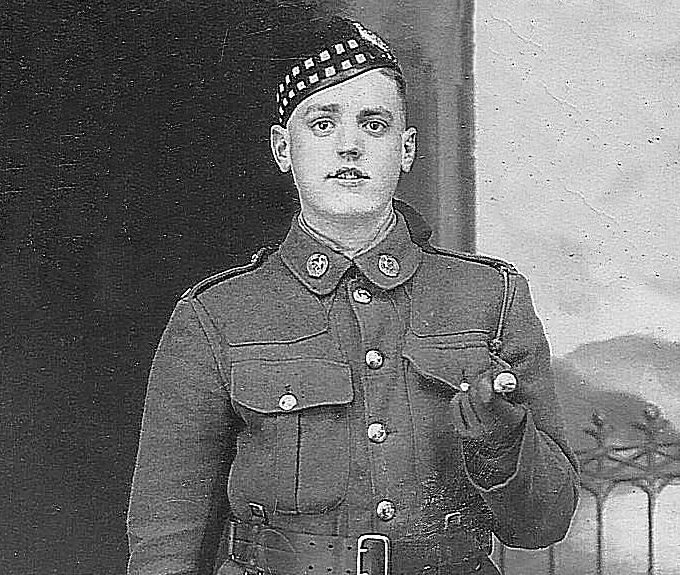 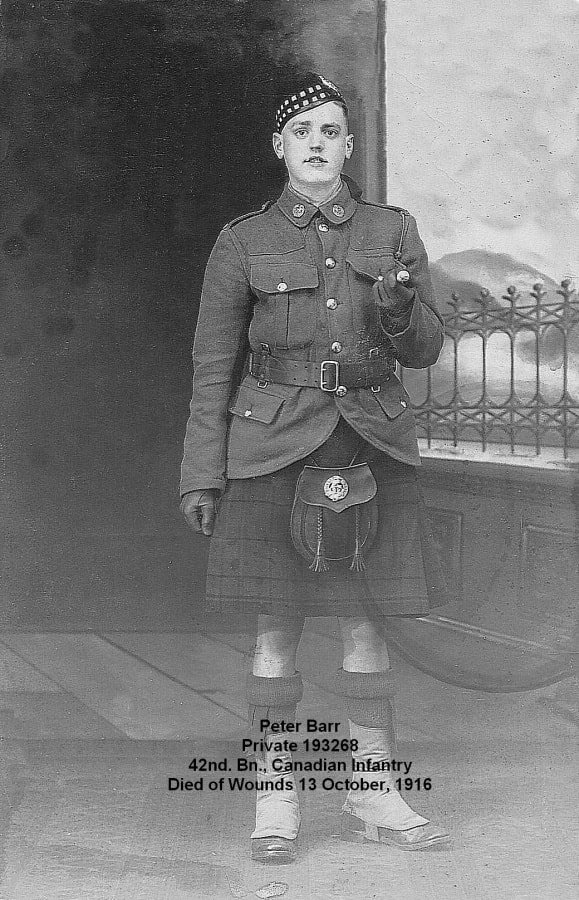 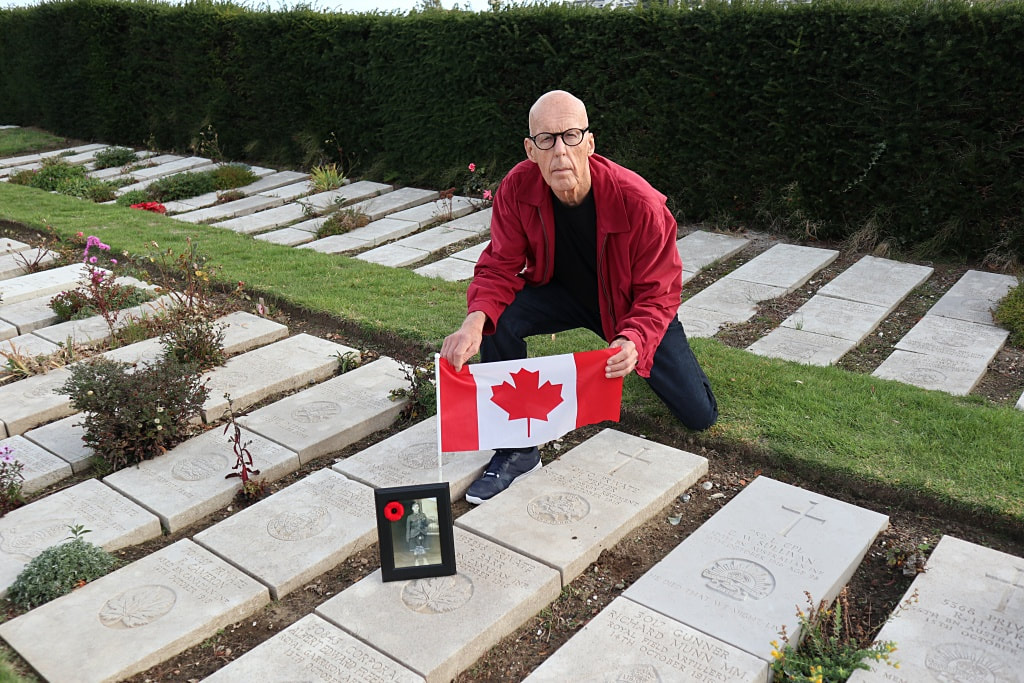 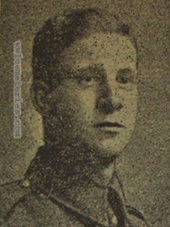 David's parents received the following letter from the Matron of the 83rd General Hospital at Boulogne:


"I'm sorry there is very little I can tell you about Pte. David Bastow. He was wounded on the 7th I believe, and admitted to hospital on the 8th in a dying condition. He was badly wounded in the jaw, legs and hands, and only lived a few hours after admission. Everything possible was done for him and he had every care and attention, but his injuries were so serious and his condition so critical that from the first we had little hope of his recovery. I am so sorry we could not save him for you but we tried to make his last hours as peaceful as possible."

Prior to enlisting, David was employed as a weaver by Lee's Brothers of Elm Street, Burnley. His brother, Fred, was also killed in the war, his body was not identified after the war and he is commemorated on the Tyne Cot Memorial in Belgium. 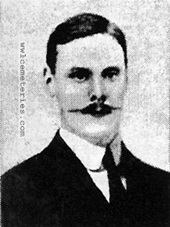 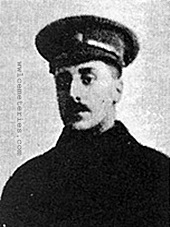 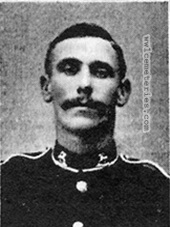 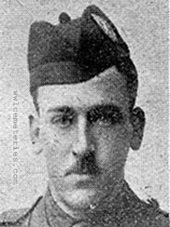 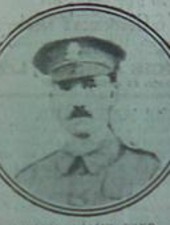 His son, my Grandfather David Boyd joined the cause to avenge his death and got shot in his eye for his efforts. 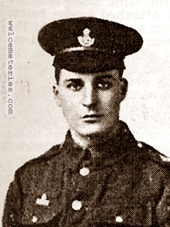 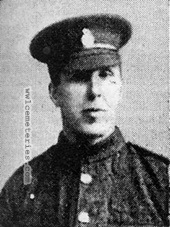 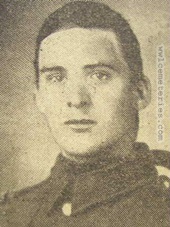 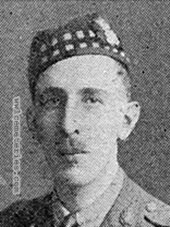 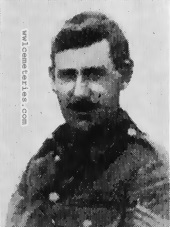 Son of Lewis and Maria Burini, of Scorton, Darlington. Native of Malton, Yorks. 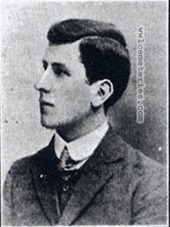 Son of Thomas and Mary A. Cameron, of Pallington, Dorchester. Native of Moreton, Dorset. 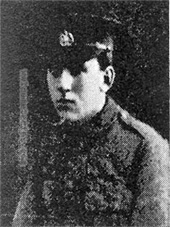 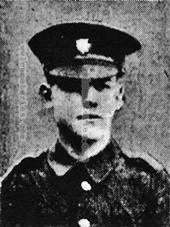 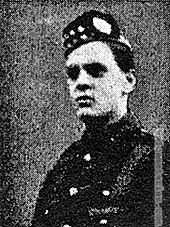 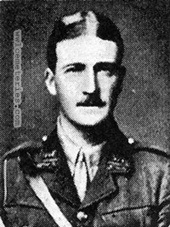 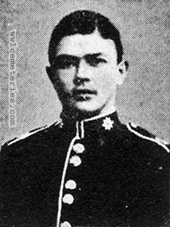 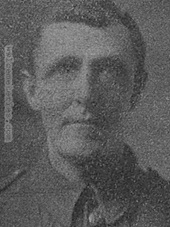 6586 Private
Ralph Slater Cronshaw
2nd Bn. King's Shropshire Light Infantry
14th May 1915, aged 33.
Plot VIII. C. 37.
Husband of Annie Cronshaw, of 51, North St., Burnley.
​
Ralph was a reservist who re-enlisted in his former regiment at the outbreak of war. He was wounded in the back and managed to send his wife and daughter a postcard from the hospital. It later transpired that he was badly injured and dangerously ill and that the doctors were anxious about him. Sadly he succumbed to his wounds. 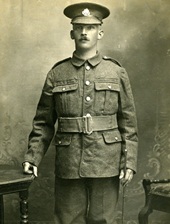