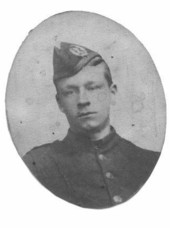 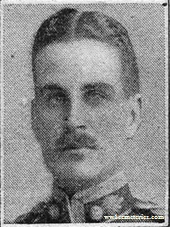 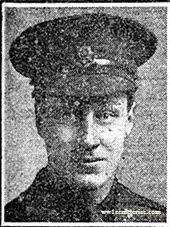 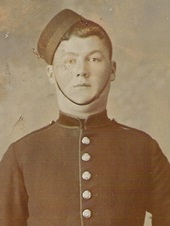 James was a career soldier who had served as a Farrier with 59th Field Company in Bloomfontein in 1902 and with 15 Fortress Company in Gibraltar prior to the outbreak of The Great War. 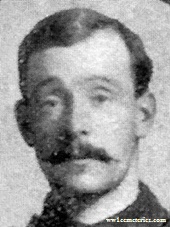 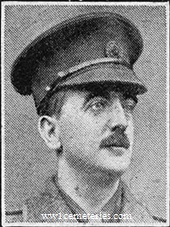 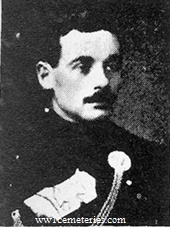 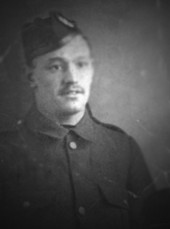 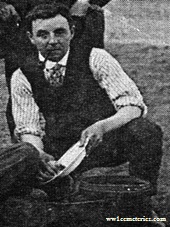 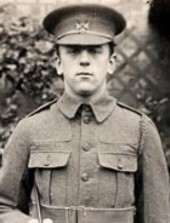 Picture courtesy of great nephew David Rose
I would be happy to get in touch with any relative via David@TheRoses.co.uk 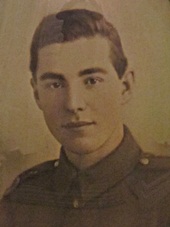 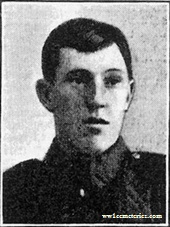 Remembered by niece Linda Needham and all descendants
​