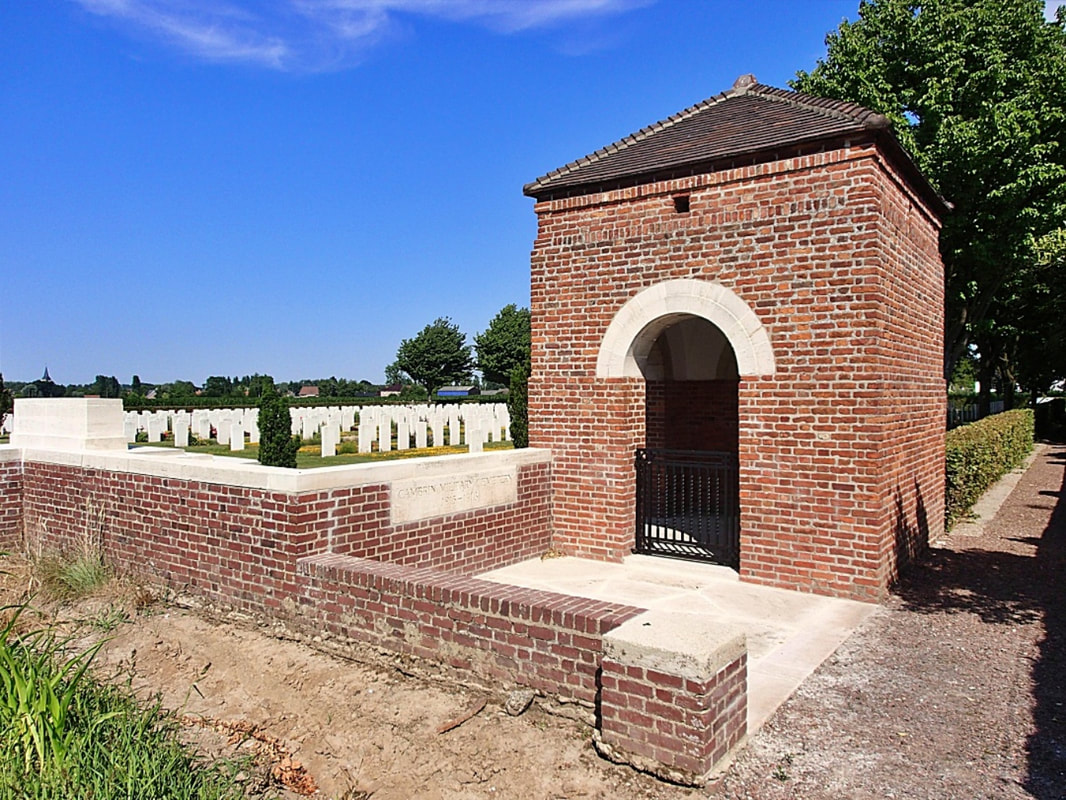 Cambrin is a village about 24 kilometres north of Arras and 8 kilometres east of Bethune on the road to La Bassee. The Cemetery is on the north side of the road and is approached by a path from the main road.

At one time, the village of Cambrin housed brigade headquarters but until the end of the First World War, it was only about 800 metres from the front line trenches. The village contains two cemeteries used for Commonwealth burials; the churchyard extension, taken over from French troops in May 1915, and the Military Cemetery "behind the Mayor's House."

Cambrin Military Cemetery, often called Cambrin Chateau Cemetery, was begun in February 1915 and used as a front line cemetery until December 1918. It contains many graves of the Battle of Loos and in row D there are buried 57 officers and men of the 1st King's (Liverpool Regiment) who died on the first day of the battle, 25 September 1915 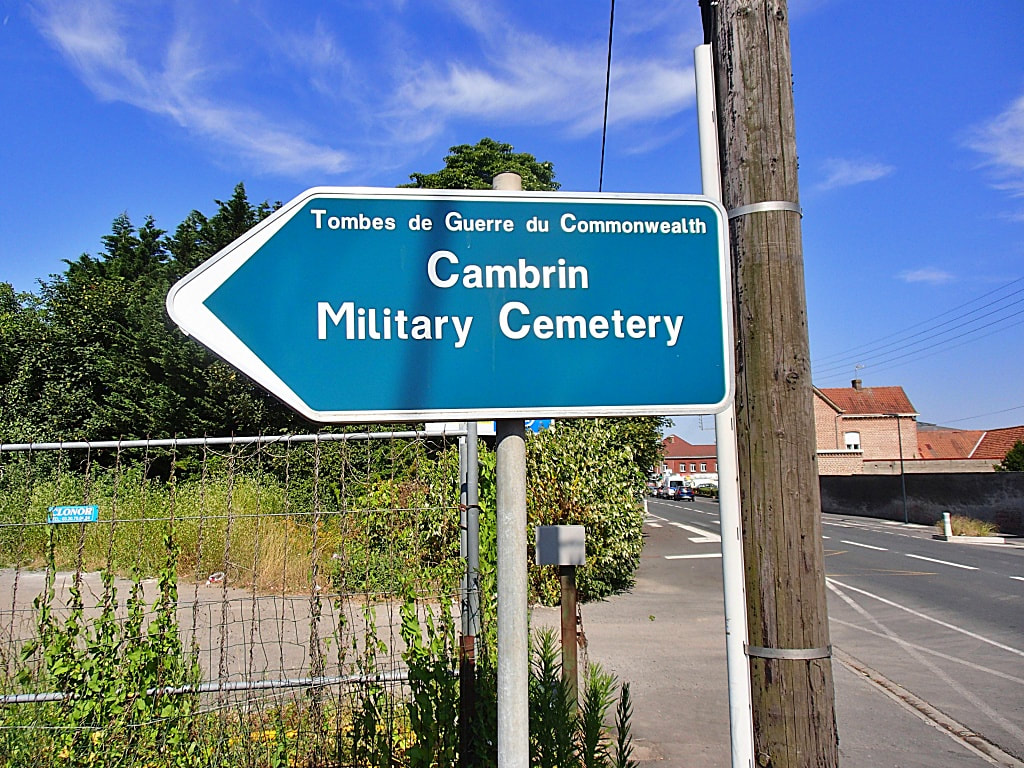 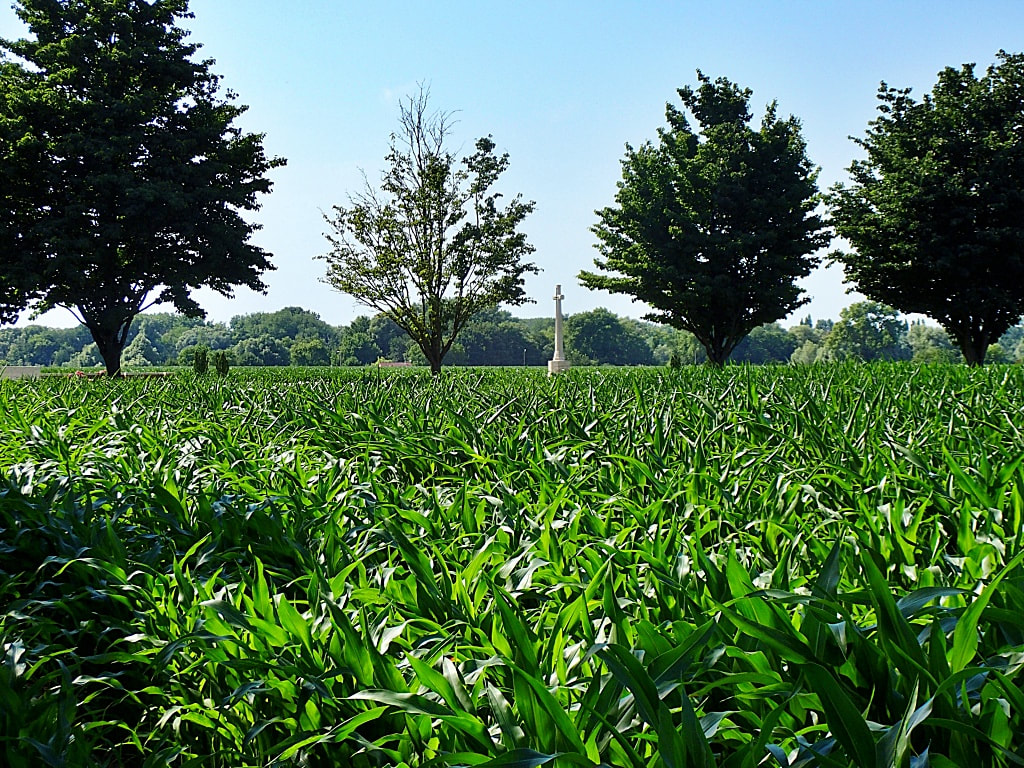 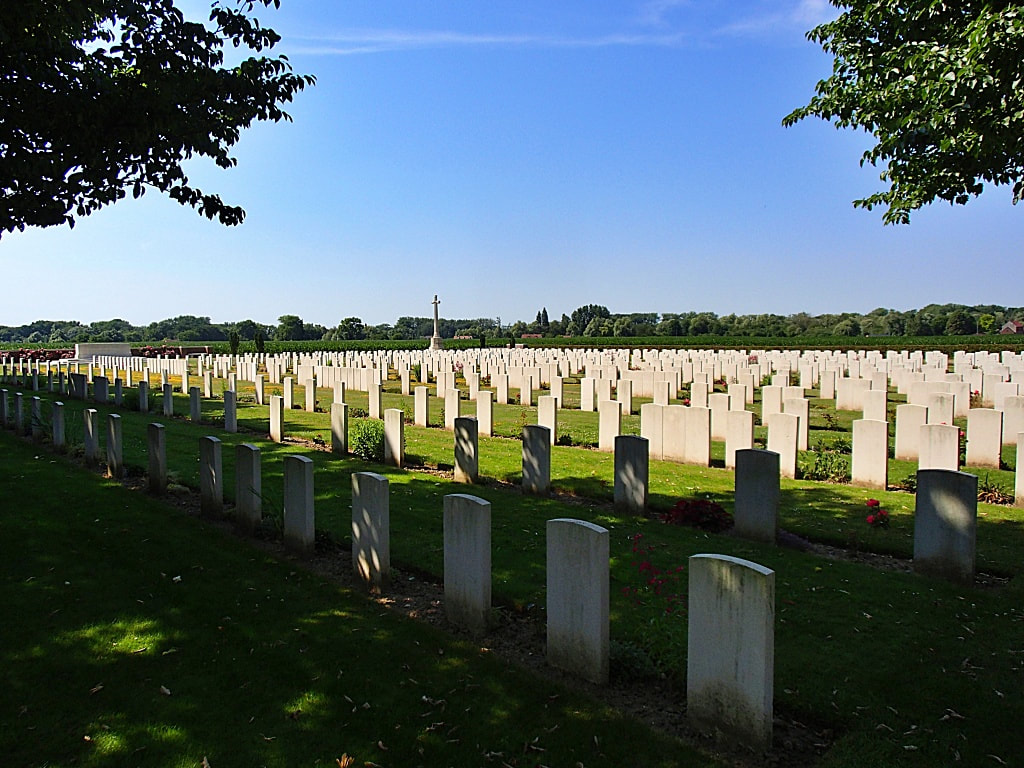 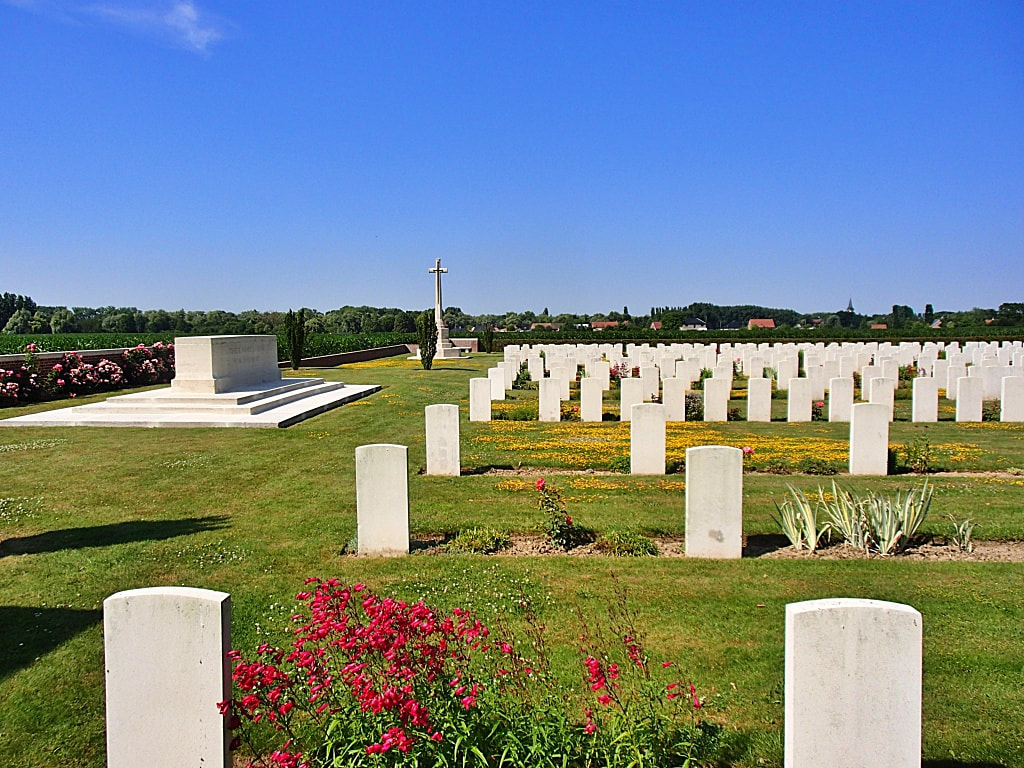 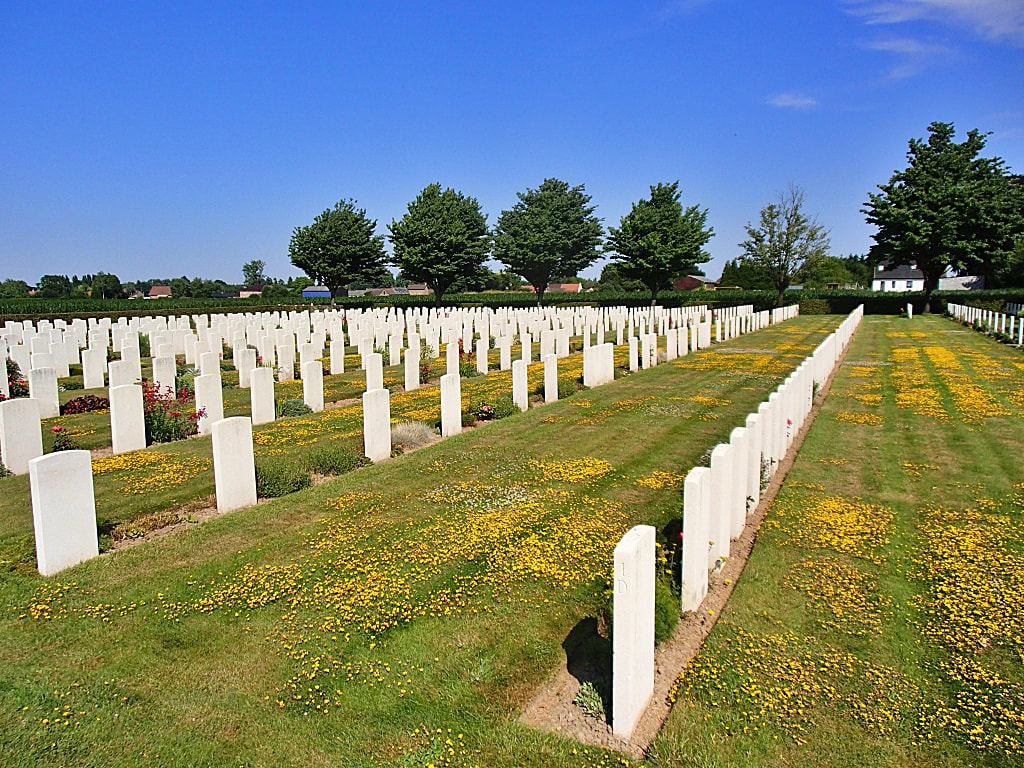 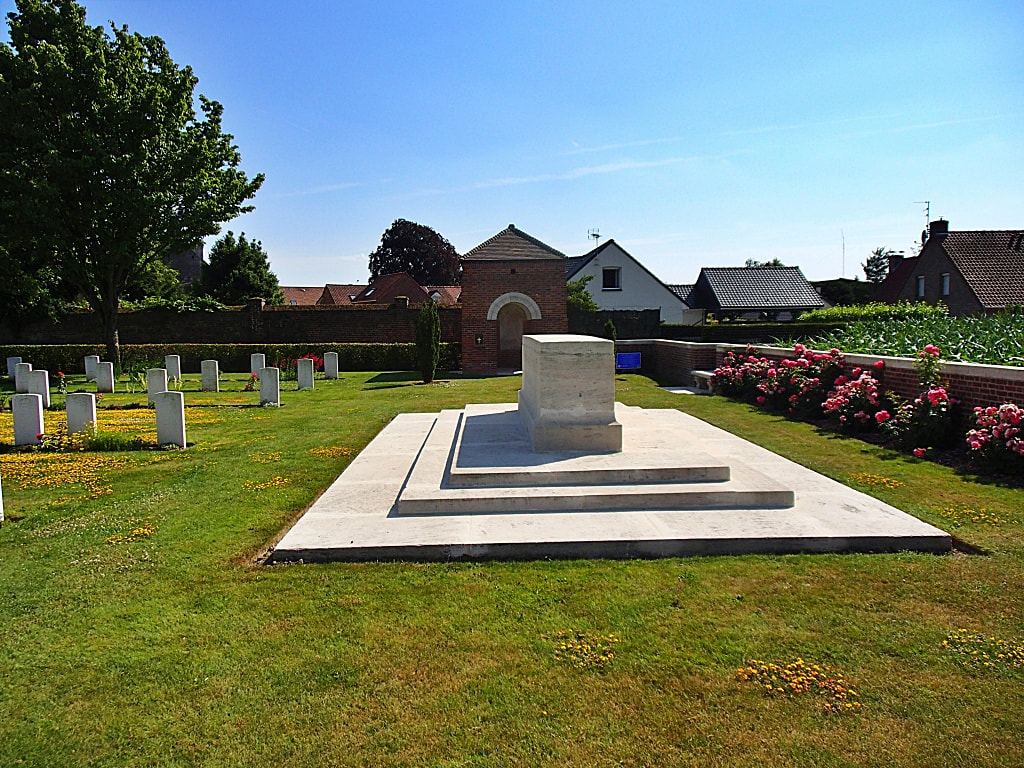 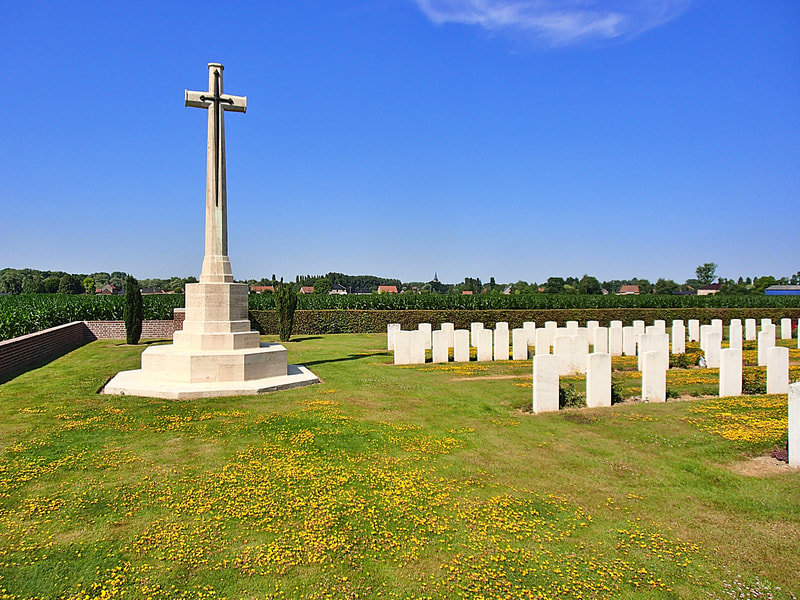 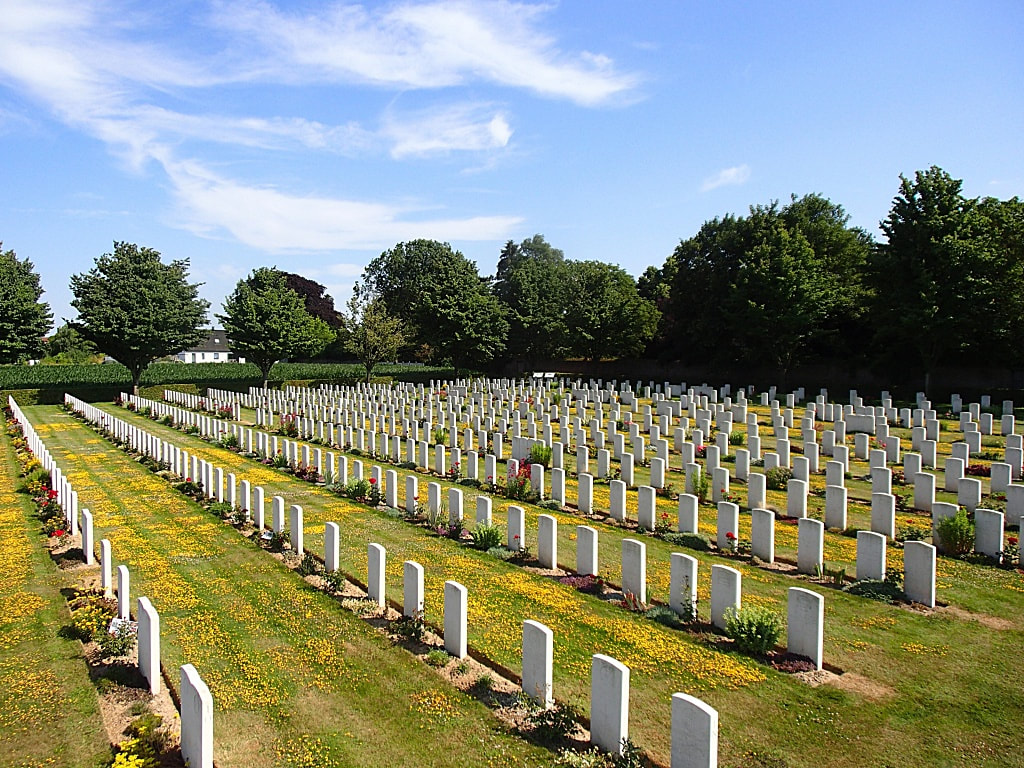 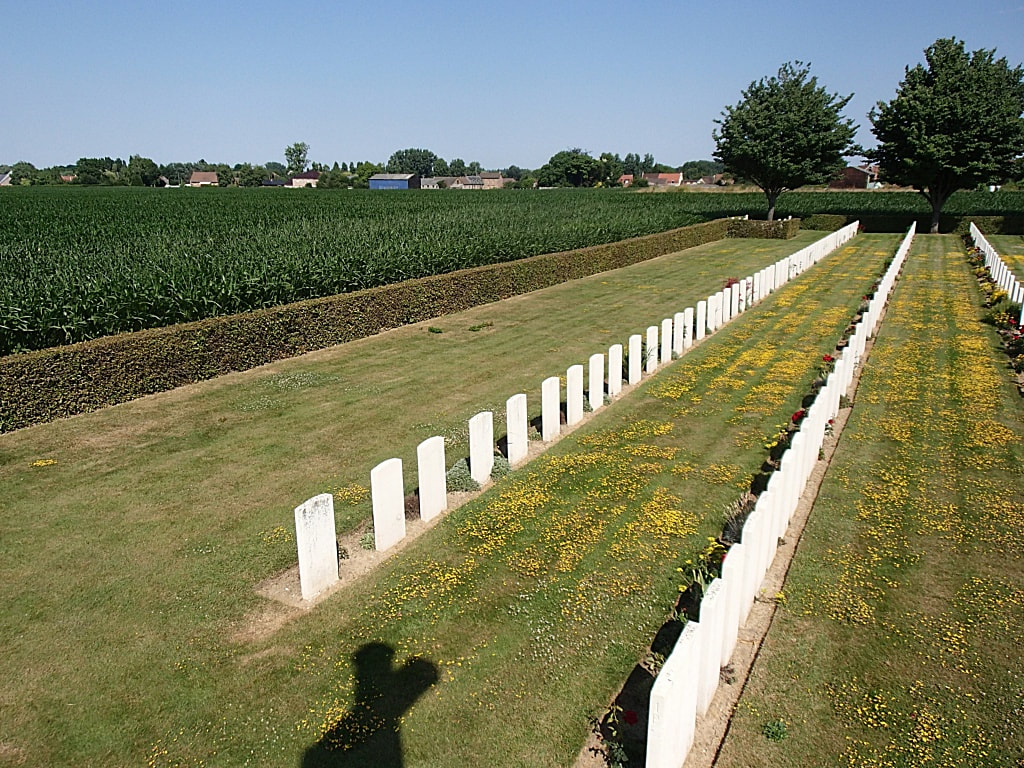 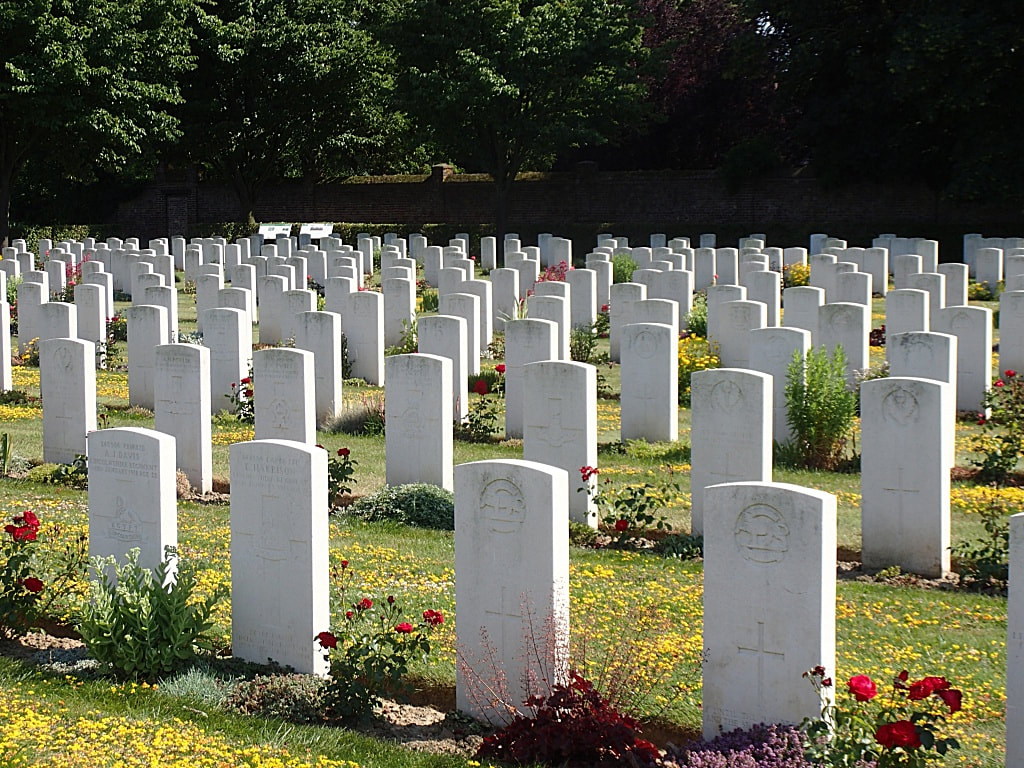 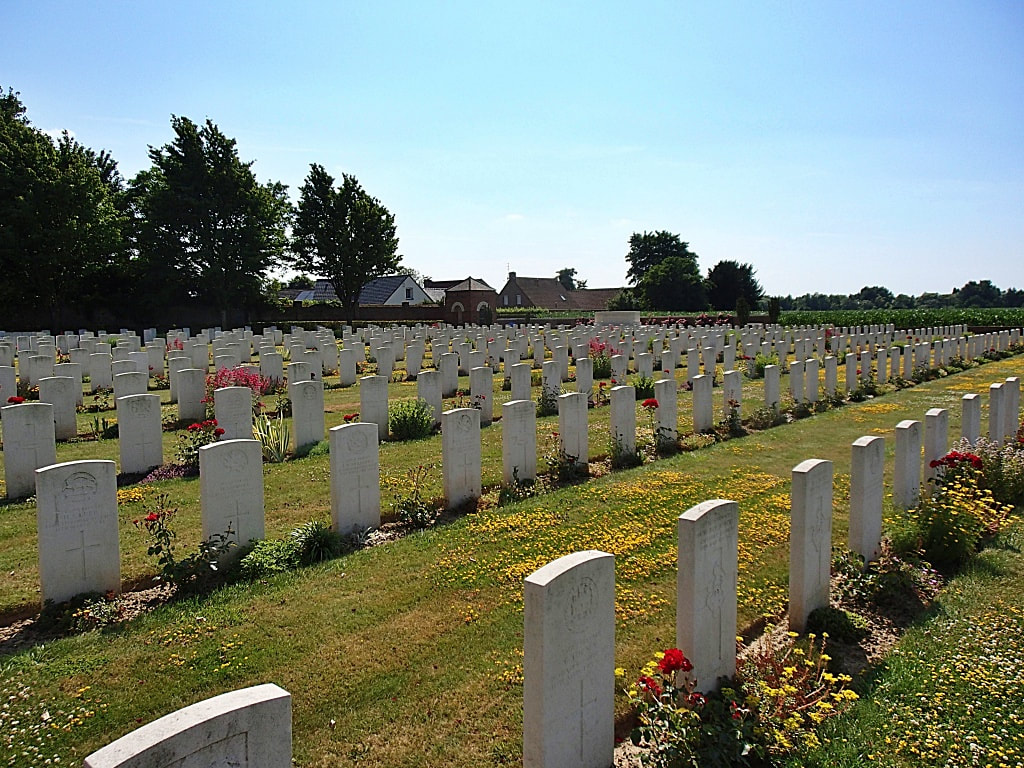 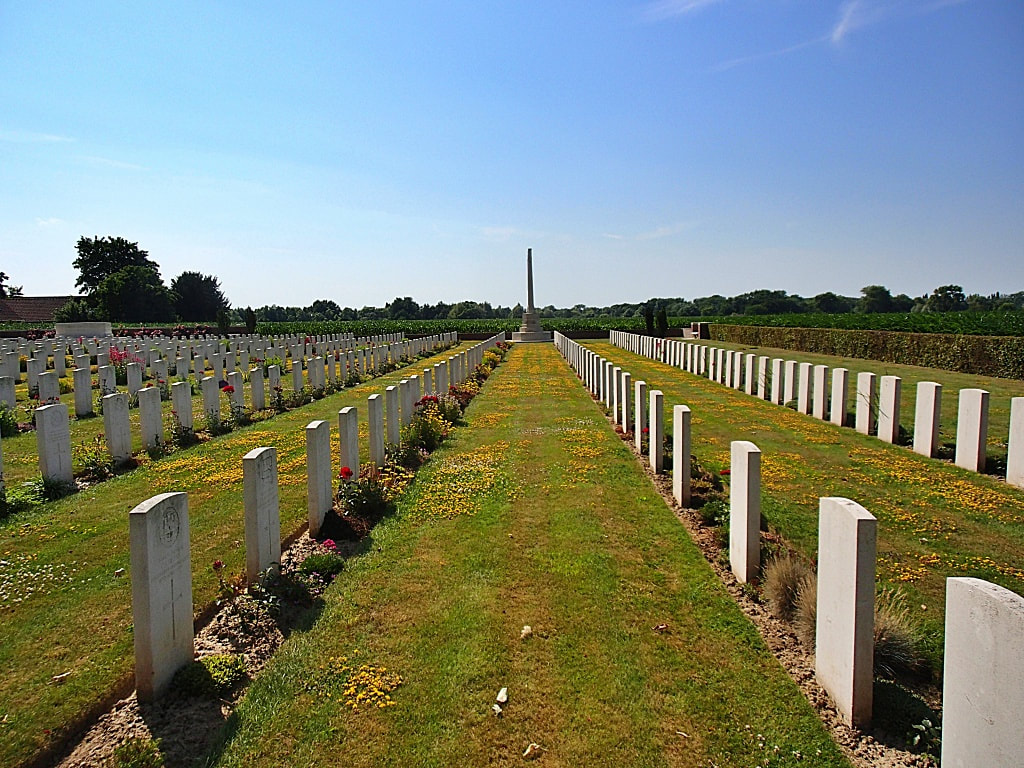 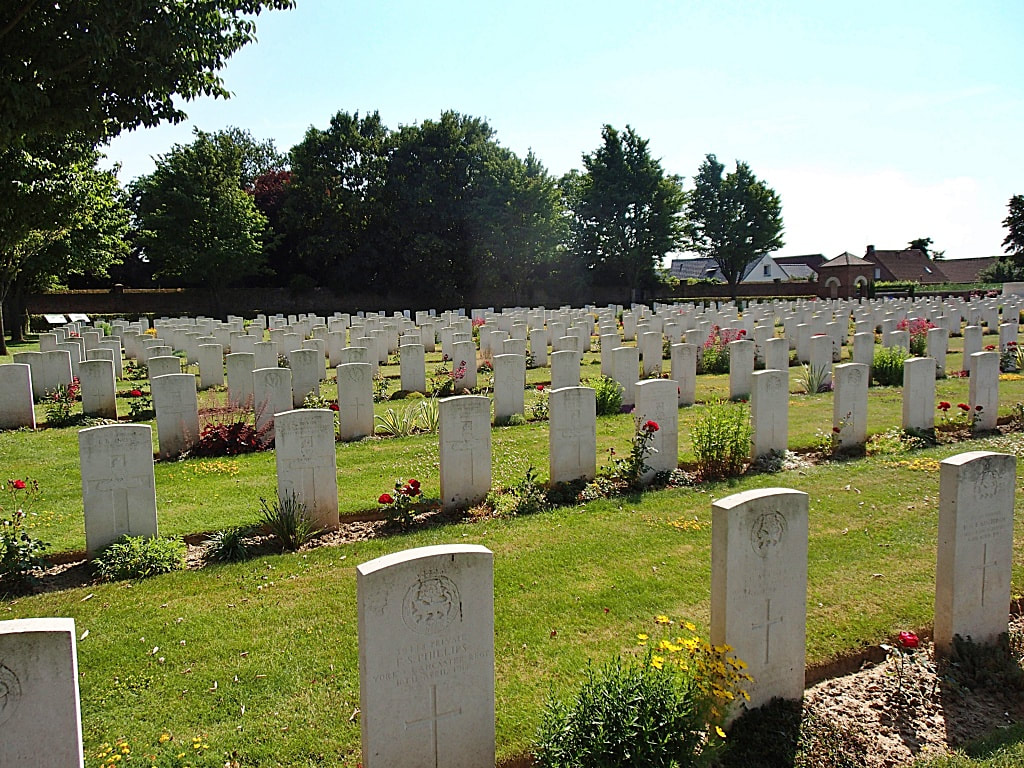 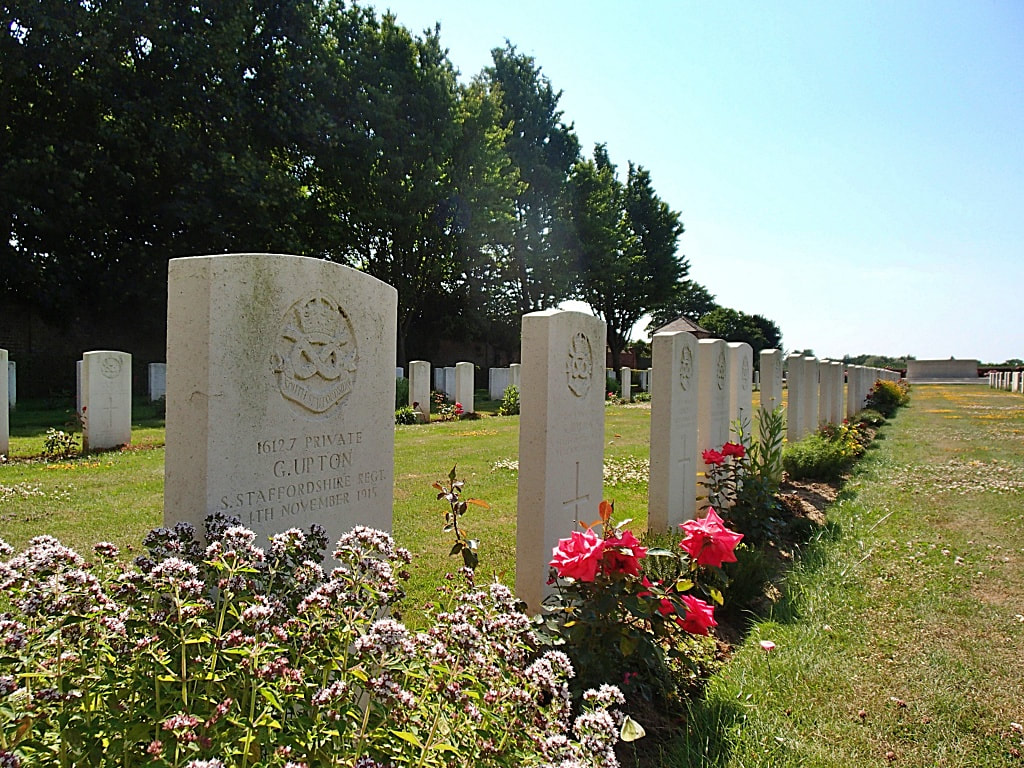 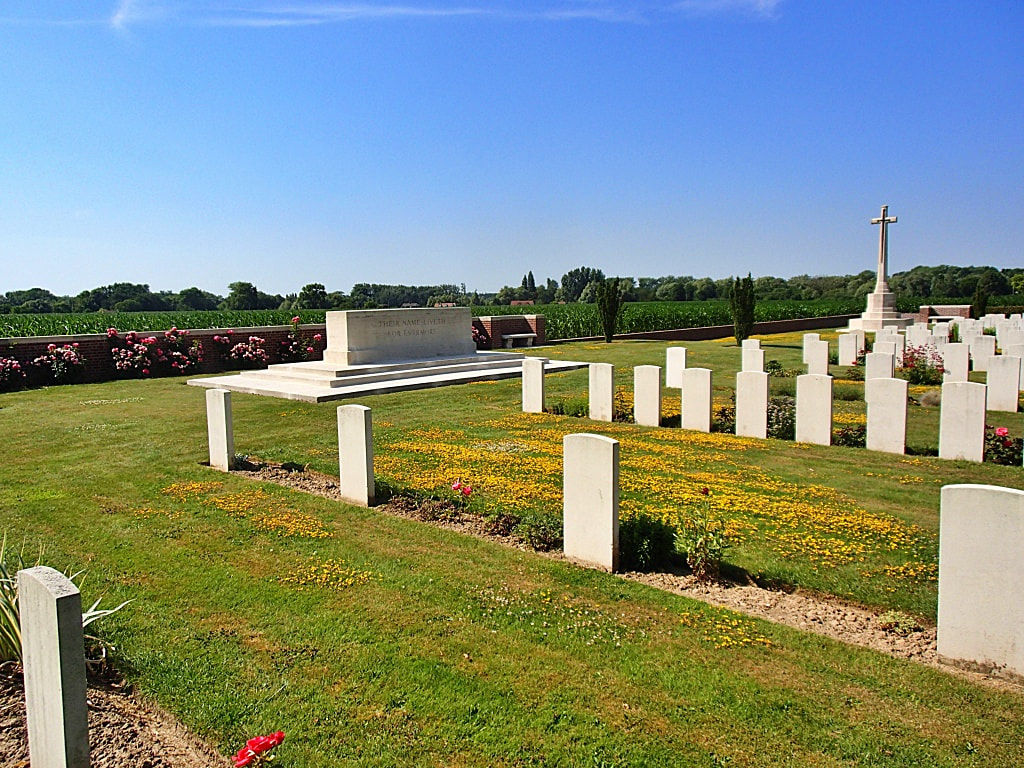 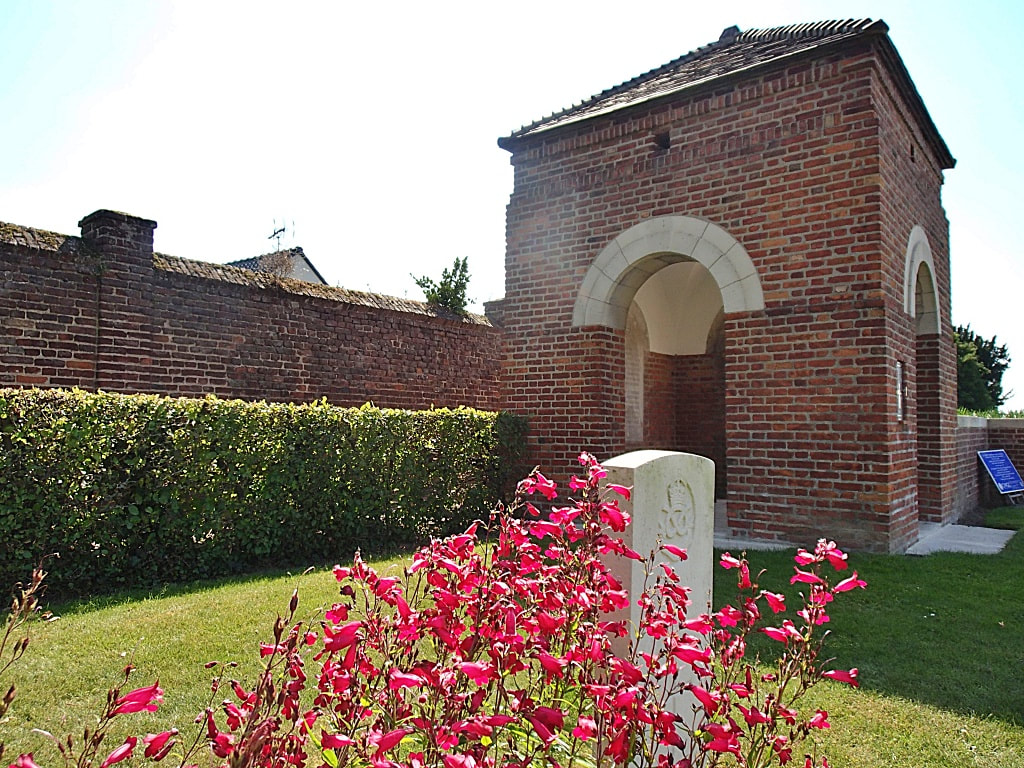 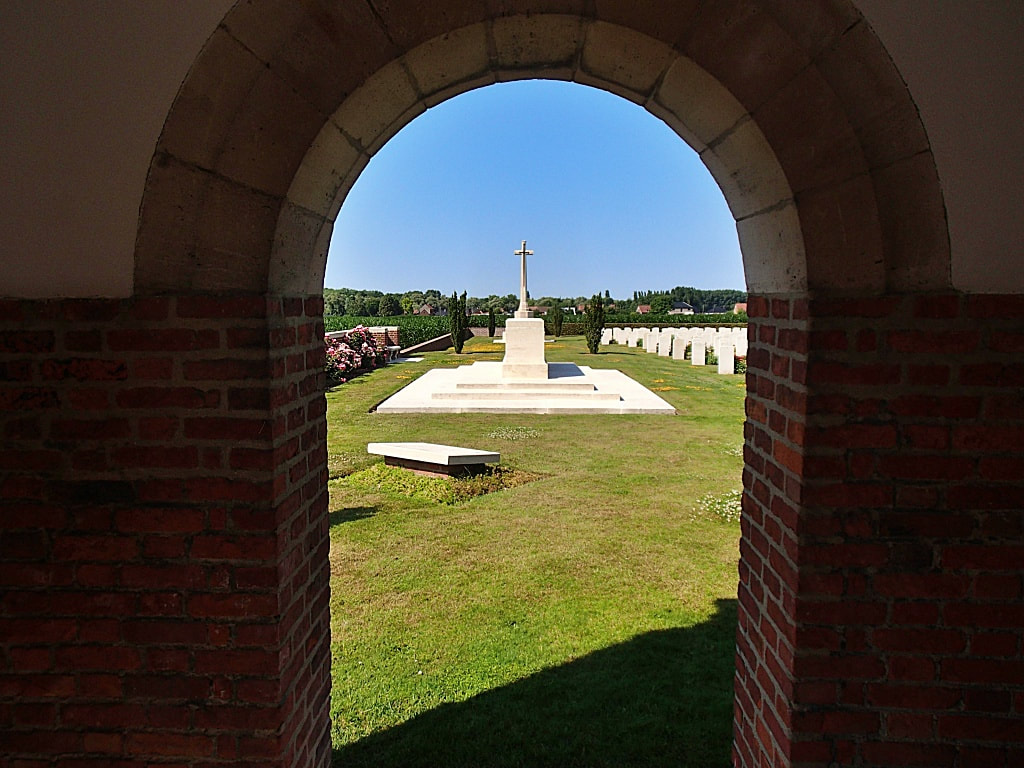 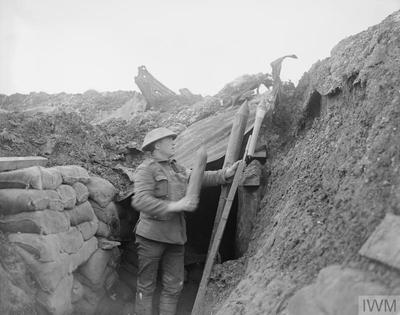 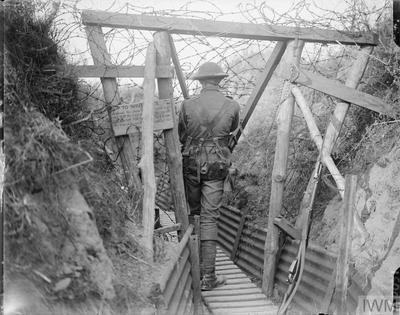 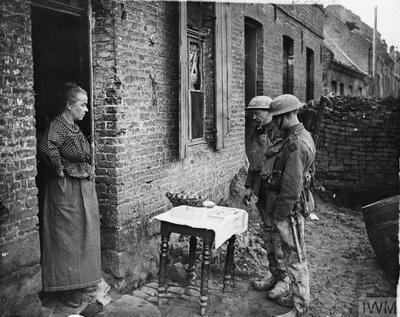 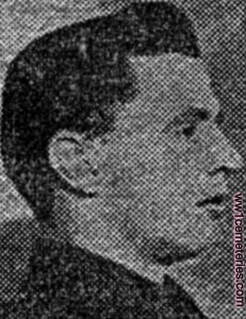 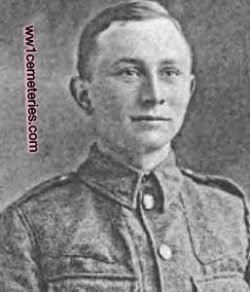 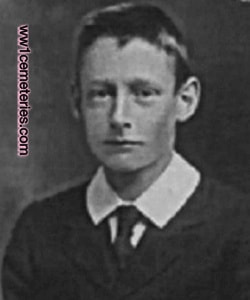 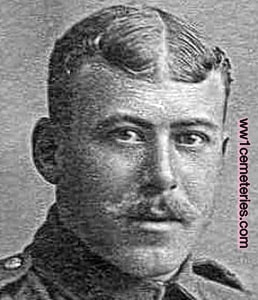 Husband of Edith May Euinton of 57 Boyle Street, Luton, Beds. 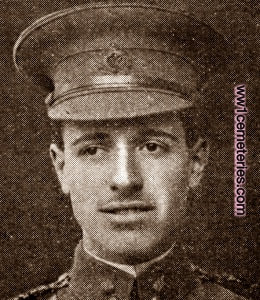 Son of Charles James and Beatrice Clara Fox, of 30, Ladbroke Gardens, Notting Hill, London. Born in London. One of the first five Officers in the Army taught to fly. 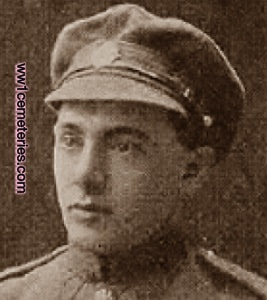 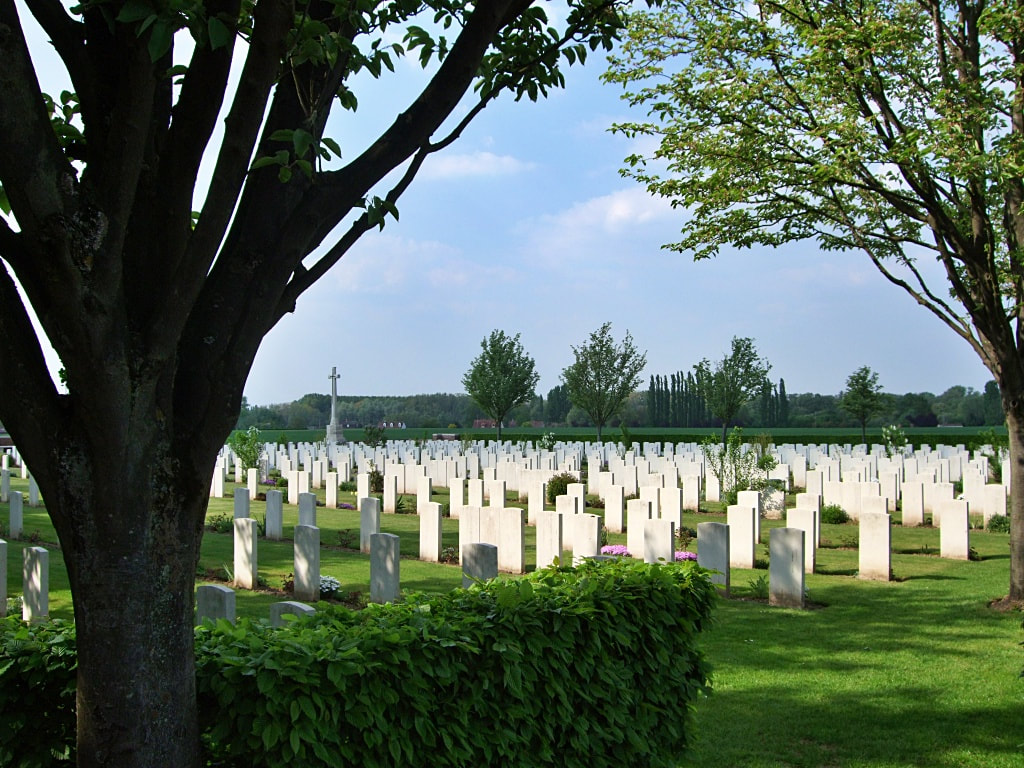 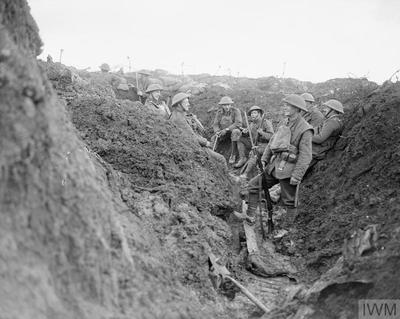 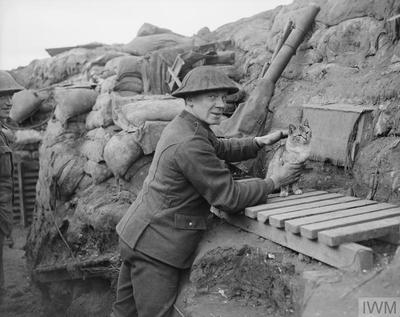