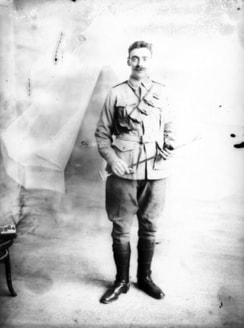 Inscription "Loved By All Who Knew Him" 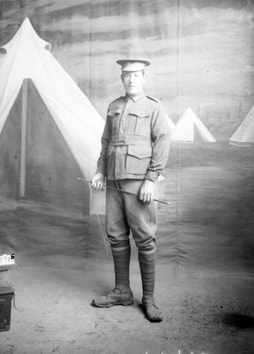 Studio portrait of 3868 Private (Pte) Hugh Lennon, 23rd Battalion, of Briagolong, Vic. Pte Lennon enlisted on 20 July 1915 and embarked aboard HMAT Warilda on 8 February 1916. On 4 August 1916 he was killed in action at Pozieres in France. 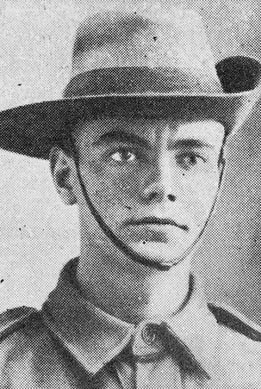 Son of Alexander Kingsley Livingstone, of Ilford, Essex, England. A missionary prior to enlisting.

Studio portrait of 2485 Private (later Sergeant) Stanley George Livingstone, 9th (later 49th) Battalion, of Toowoomba, Qld. Son of Alexander Kingsley Livingstone, of Ilford, Essex, England. A missionery prior to enlisting, he embarked from Sydney aboard HMAT Shropshire (A9) on 20 August 1915. He was killed in action on 3 September 1916 near Pozieres, France, aged 22. 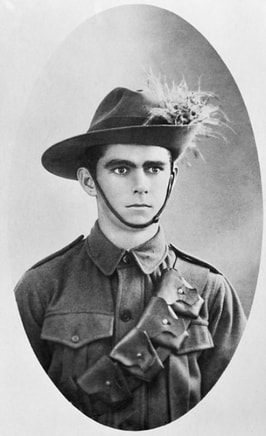 Son of Thomas and Elizabeth Marett, of Stratford, Cairns, Queensland. 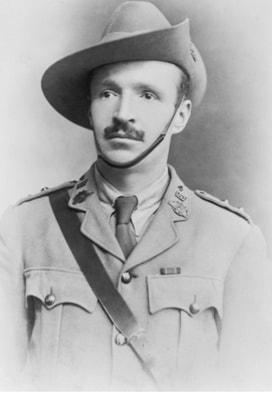 Inscription "He Fought A Good Fight" 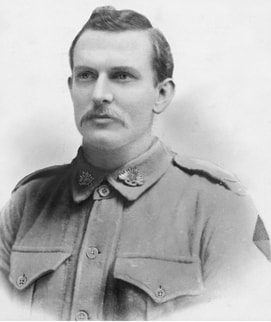 Inscription "Daylesford, Victoria He Hath Done What He Could" 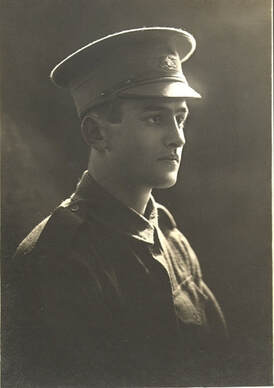 Studio portrait of 3276 Private (Pte) John Milnes, 12th Battalion, of Stathalbyn, SA. A clerk prior to enlisting in August 1915, Pte Milnes embarked from Adelaide with the 11th Reinforcements on board HMAT Benalla (A24) on 27 October 1915. In Egypt in March 1916, Pte Milnes was transferred to the 52nd Battalion. He was killed in action at Mouquet Farm, France, between 3 and 4 September 1916. 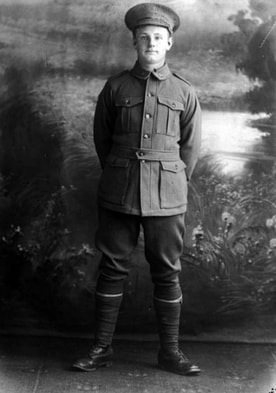 Portrait of R Moore copied for the Cobram Honour Roll. The soldier is probably 744 Private (Pte) Raymond Charles Tasman Moore, a labourer from Cobram, Victoria, prior to enlistment. Pte Moore embarked from Melbourne with C Company, 22nd Battalion, aboard HMAT Ulysses (A38) on 10 May 1915. He was killed in action on 5 August 1916 in France. 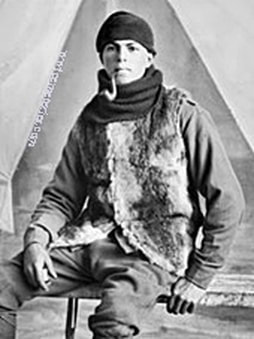 Killed at Pozieres when a shell splinter struck him in the head when he was giving a wounded man a drink of water. He was then buried by another shell burst and buried near or in the "Orchard" at Pozieres. 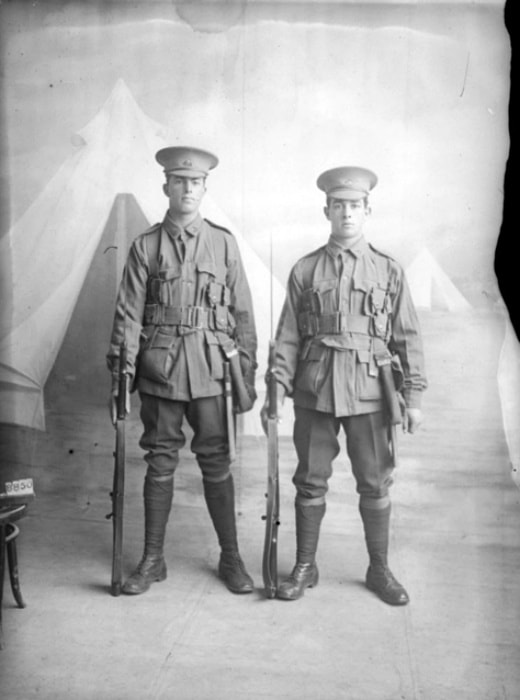 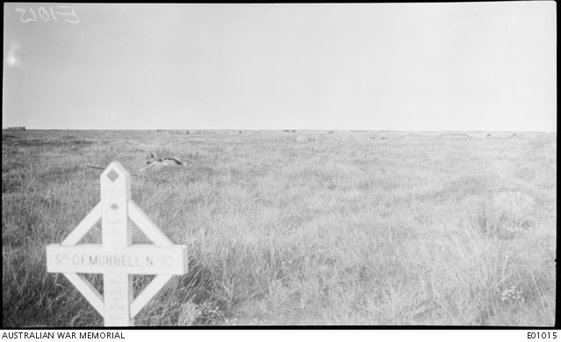