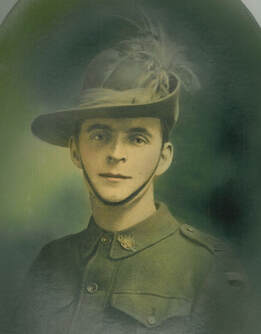 Son of the late John William and Rose Anne Parker.
​

Hand coloured studio portrait of 268 Private (Pte) John Harold Parker, 12th Battalion. Pte Parker had borrowed a hat from a friend in a light horse unit, for the purpose of the portrait. A shop assistant from Avoca, Tasmania, prior to enlistment, Pte Parker embarked aboard HMAT Geelong (A2) on 20 October 1914. He was killed in action on 19 August 1916 at Mouquet Farm, France, aged 22. 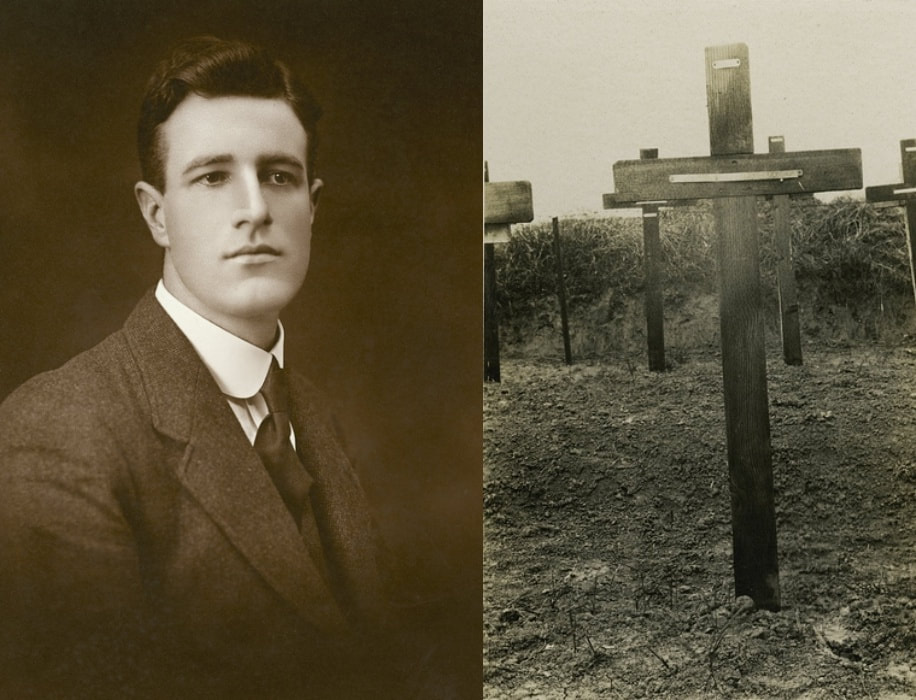 A recent graduate from agricultural science at Melbourne University, 2nd Lt Pritchard enlisted in June 1915 and embarked overseas with the 22nd Battalion, 11th Reinforcements, in March 1916. After training in Egypt, 2nd Lt Pritchard joined the 22nd Battalion in France and participated in their first major action at Pozieres. Following night fighting at Pozieres, 2nd Lt Pritchard was reported missing. An investigation later confirmed that he had been killed in action on 5 August 1916. His body was later exhumed from the battle site and reinterred at Courcelette British Cemetery. 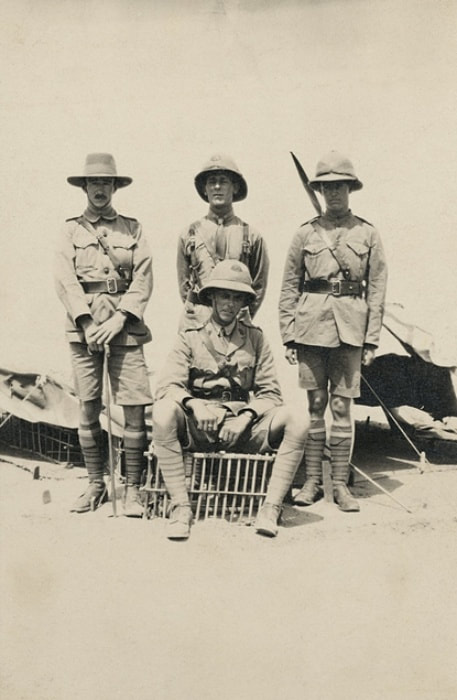 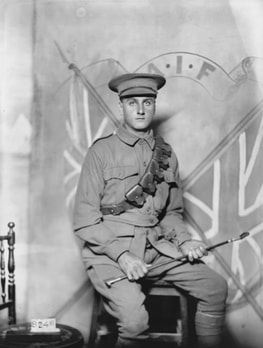 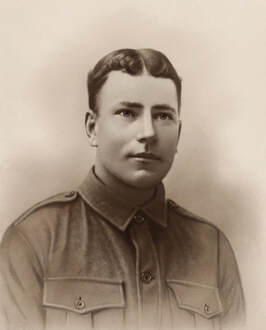 Studio portrait of 4287 Private (Pte) William O’Neill Tomlinson, 10th Battalion. A warehouseman from Grange, South Australia, prior to enlistment, he embarked with the 13th Reinforcements from Adelaide on 11 January 1916 aboard HMAT Borda (A30) for Egypt. On 26 February 1916 he was transferred to the 50th Battalion which relocated to the Western Front, France, in June 1916. Pte Tomlinson was killed in action near Albert, France, on 16 August 1916. 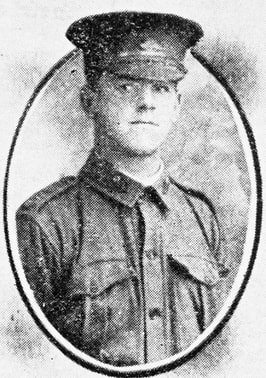 Inscription "To The Memry Of Our Beloved Husband And Father"

1746, T. H. Middleton, gave this description of the wounding and death of Walter Webb;

"The Battalion was charging in front of Mouquet Farm and just before reaching the German first line, Webb was badly wounded in the head by a shell. It was too dangerous to move him, so he was laid in the bottom of the trench but could not eat or drink. When the Battalion came out of the trenches four days later, Webb was still alive but I did not think he could last long."

Other accounts state that he was wounded and died in the trench after 48 hours. The fighting being so severe that they were unable to evacuate him.