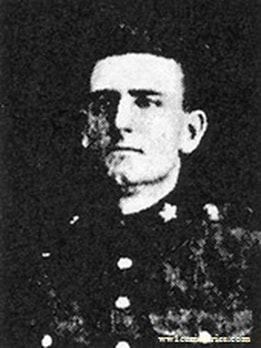 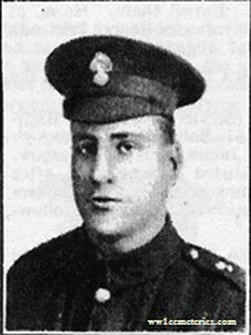 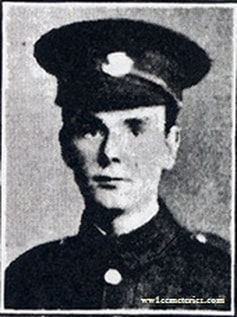 Son of Tom and Ann Kent, of Hull, late of Gosport, Hants. 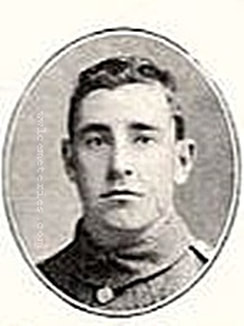 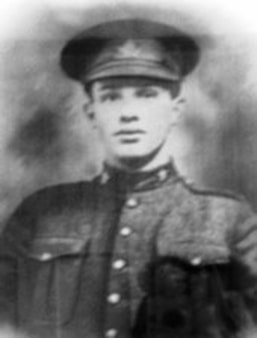 The son of William John and Matilda Lawson of Milltown, Dungannon, Ulster, George emigrated to Canada in 1915.

Picture courtesy of George Lawson of Antrim, Ulster, great nephew of this soldier 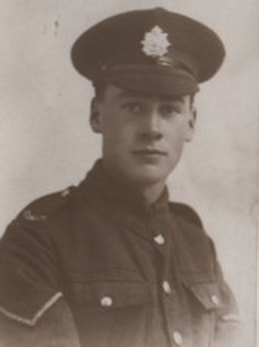 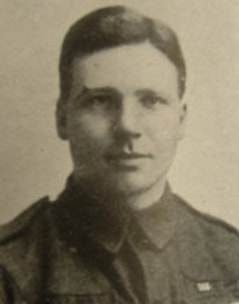 The Military Medal was awarded for conspicuous Bravery at Passchendaele, 20/09/1917.

His headstone has the following inscription; "Called to Higher Service." 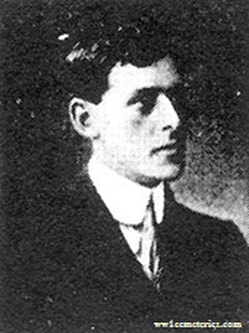 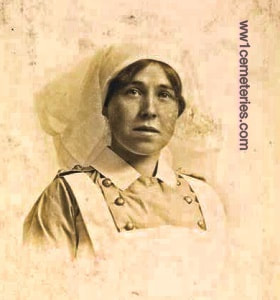 ​Her headstone bears the following inscription; "She did her duty for King and Country." 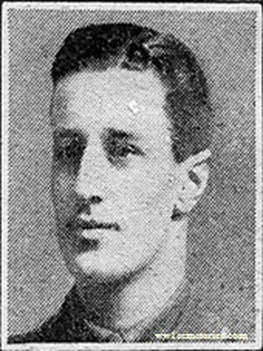 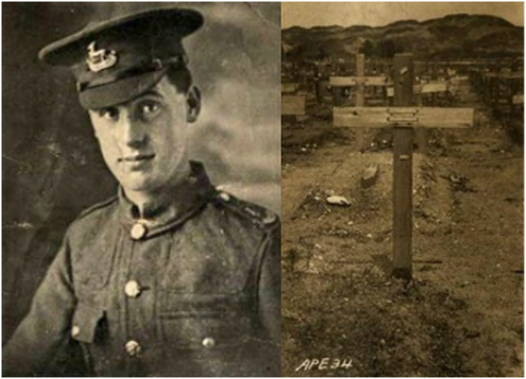 Son of John Sebastian and Lily May (nee Hollingsworth) Lyons 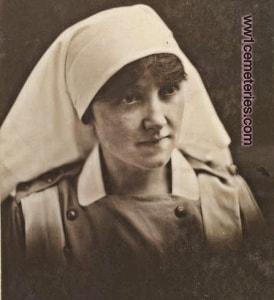 Daughter of Mary Maud and the late Angus Macdonald, of Brantford, Ontario. 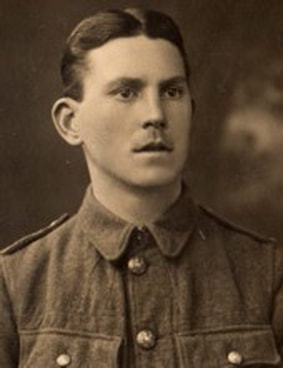 Son of Mr. and Mrs. McIntyre, of 77, Laroch, Ballachulish, Argyllshire.

The death of Lance-Corporal Donald MacIntyre, aged 22 years, youngest son of Mr. D. MacIntyre and Mrs MacIntyre, 77 Laroch , Ballachulish , took place on 7th December at 20 General Hospital, Dannes, Carmier, France, from pneumonia. He mobilised with the 8th Argylls (Territorials) at the outbreak of War and proceeded to France in May, 1915. He was severely gassed in 1916, and wounded in 1918, and was admitted into hospital on 14th November, suffering from broncho-pneumonia from which he succumbed. He was one of the youngest members of F (Ballachulish) Company, who full of martial spirit, left their Highland home in Glencoe, but of whom many have been left on the stricken fields of France.  He was in all the engagements of his gallant regiment throughout the War. He was held in great esteem by all who knew him. He was a general favourite with all who came in contact with him and the news of his death at an early age, after having passed through the dangers of the great war and at its close of hostilities, has been received with much regret by his many friends and acquaintances.  His sister, Miss MacIntyre, was with him for ten days until the end. He was interred at Etaples, France. Much sympathy has been expressed for his parents and relatives in their great loss.  His brother is Shoeing Smith John MacIntyre, M.M., awarded the medal for bravery in action while serving in France with the Argylls. 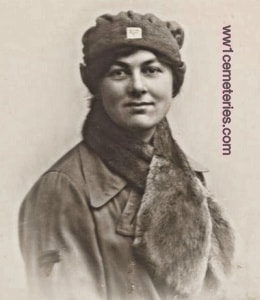 Her headstone bears the inscription; "We asked life for her and thou gavest her life for evermore." 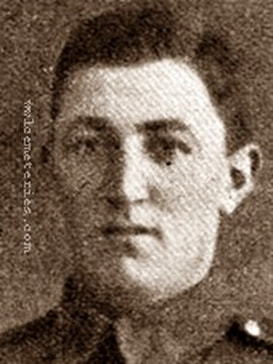 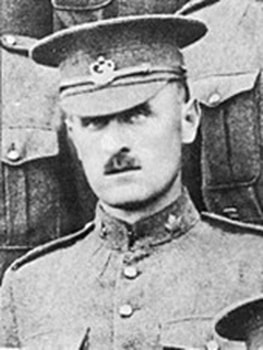 He served with the Canadian Expeditionary Force, 9th Company, Canadian Machine Gun Corps. He was wounded at Passchendaele Oct 26th 1917 and died of his wounds November 4th 1917, aged 33 (born Sep 7 1884). He was the son of James and Isabella McLagan of Carluke, Ontario. Tragically for the generation that followed him, only the first of his optimistic projections, written from France Aug 7th, 1917 in a letter to his sister Beatrice, proved to be accurate: "… this old war cannot last forever and I think the world will be too wise to ever let another one commence." 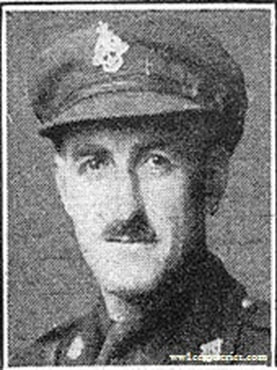 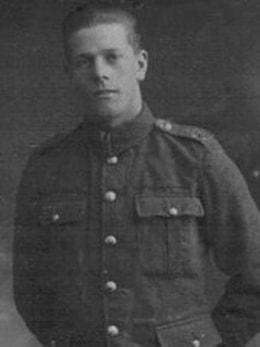 Son of Samuel Hy. Pendleton and Eliza E. Pendleton, of Bulwell; husband of A. Pendleton, of 29, Ockerby St., Bulwell, Nottingham.
​
Shot in the back whilst carrying a wounded comrade off the battlefield. 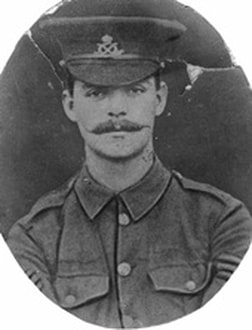 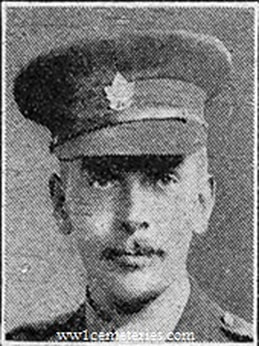 Son of John and Margaret Ronald Ponton, of Edinburgh; husband of Grace I. Ponton, of 7, India St., Edinburgh, Scotland. 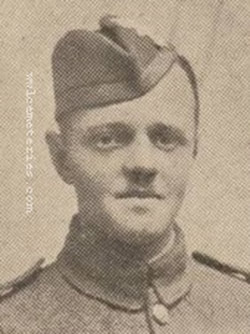 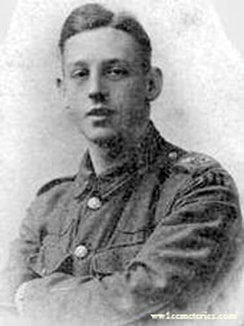 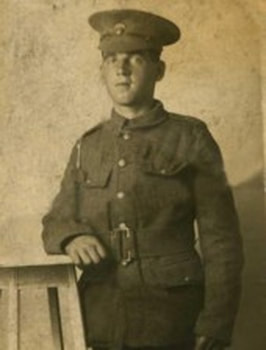