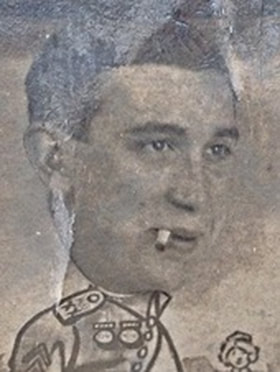 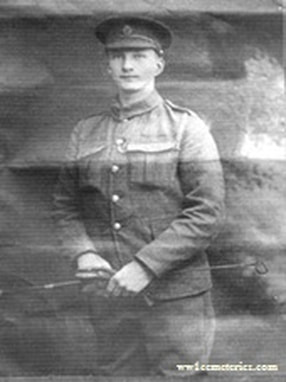 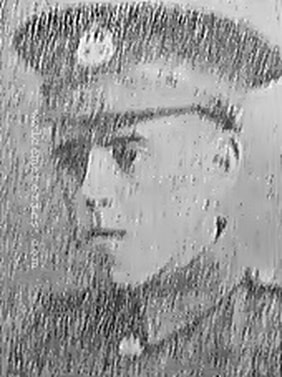 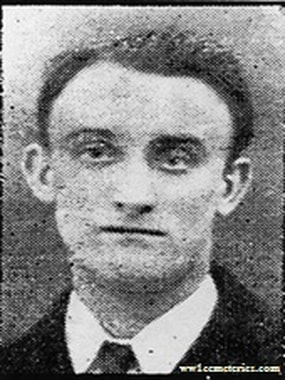 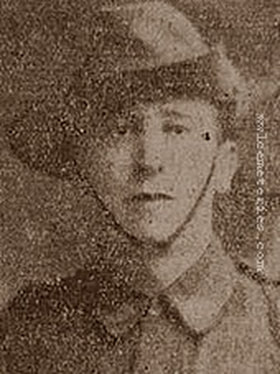 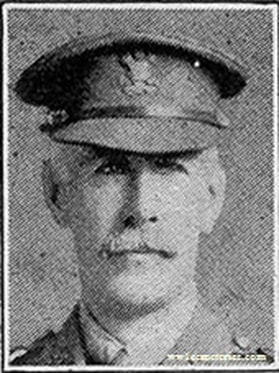 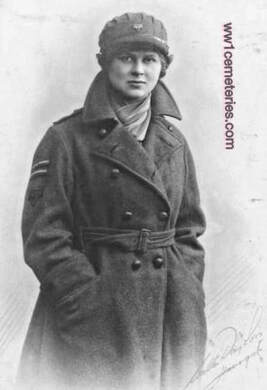 "The Happy Warrior" comes from a poem by William Wordsworth. 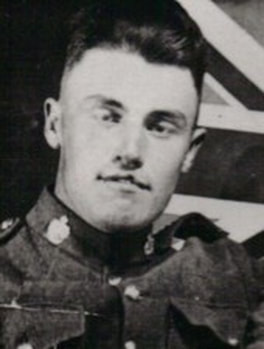 Pte. Gordon Ottis Stilwell, aged 21, was the ninth of 10 boys of Charles and Mary (Ferris) Stilwell of Waterborough, NB, Canada.  He worked as a mill man before, along with his younger brother Blair, joined the army in April 1916. He was killed during the Battle of Vimy Ridge on 17 April 1917. His brother also fought at Vimy, and lost 3 fingers due to sniper fire in the same battle. Blair named his son in memory of his brother. 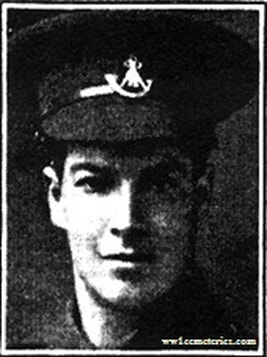 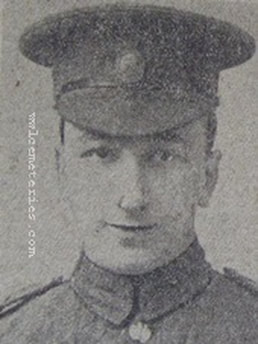 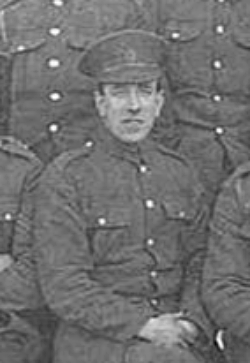 Henry was born in 1888 in The Felling, Durham County.

Remembered by Tom and his family 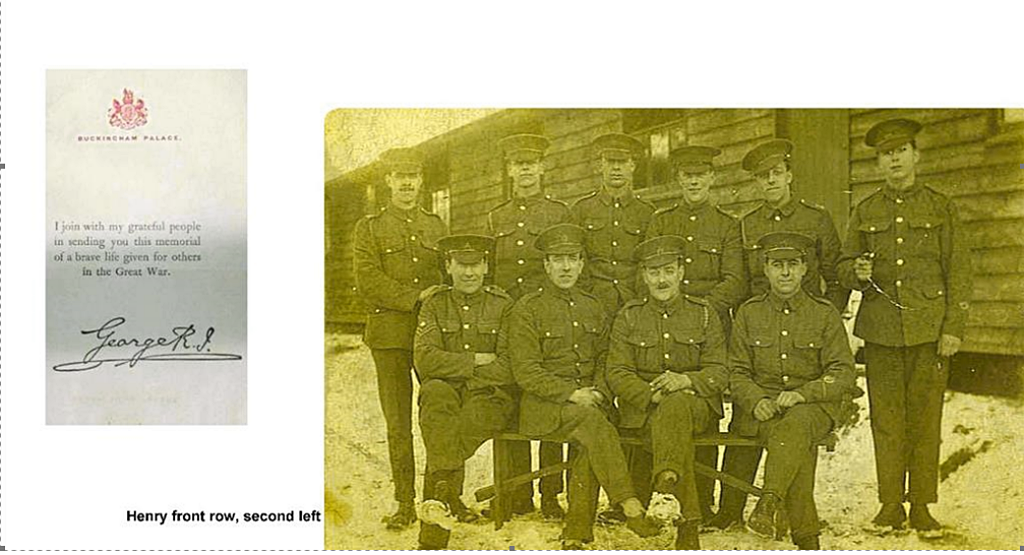 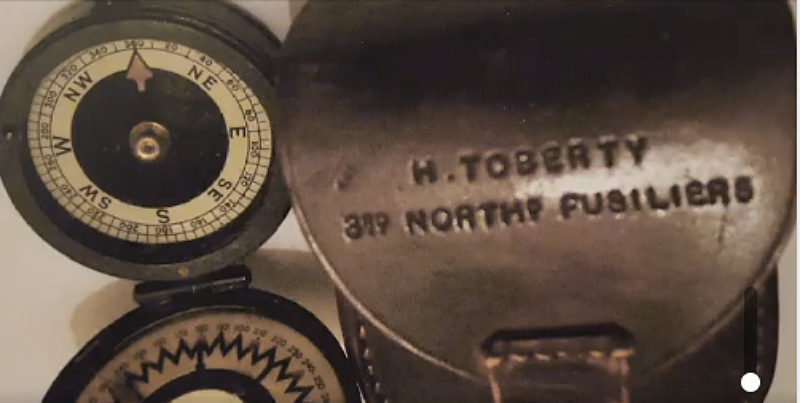 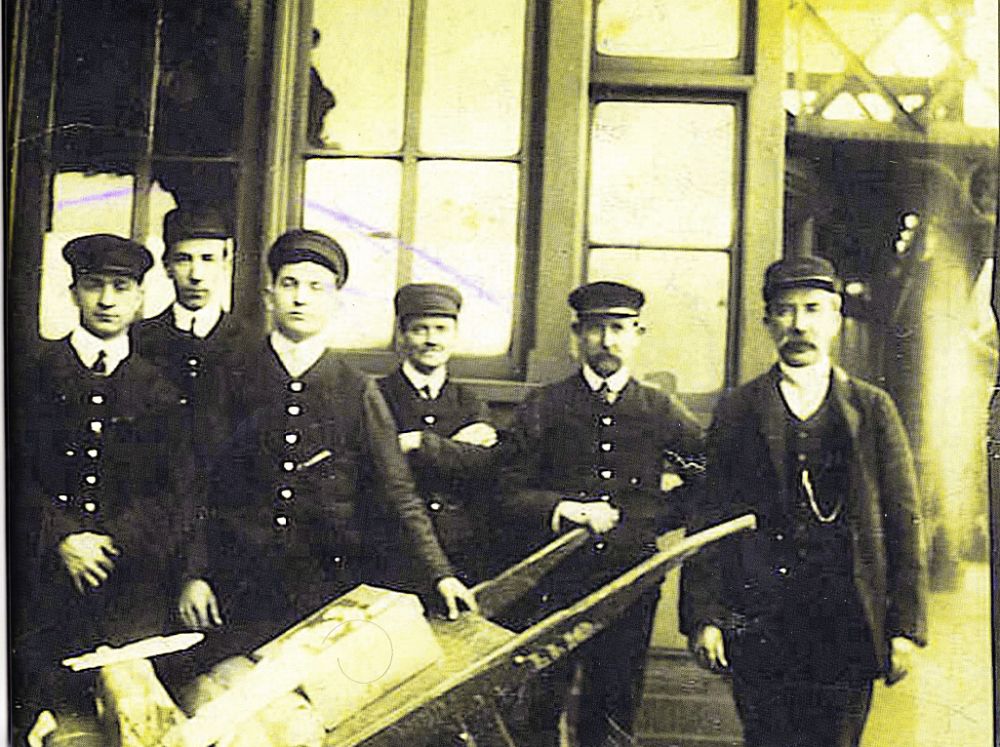 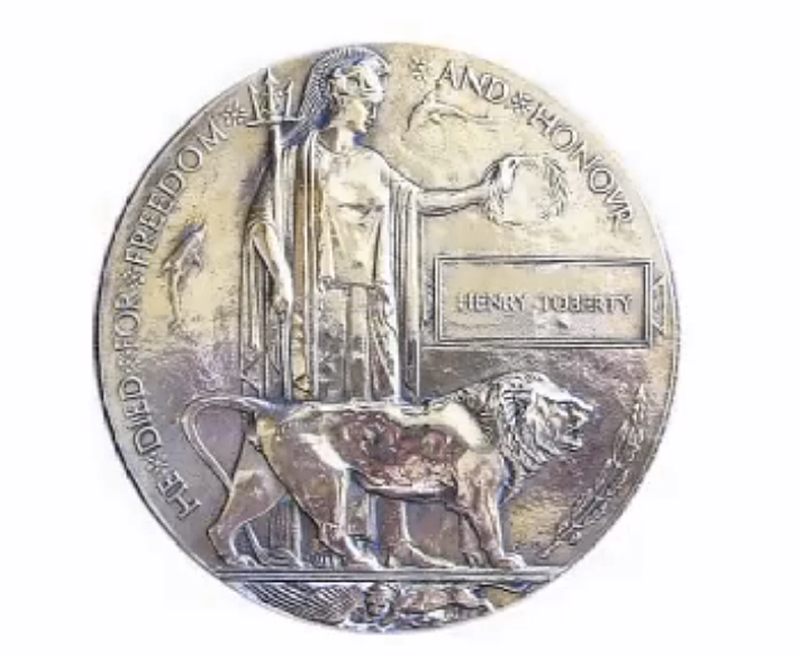 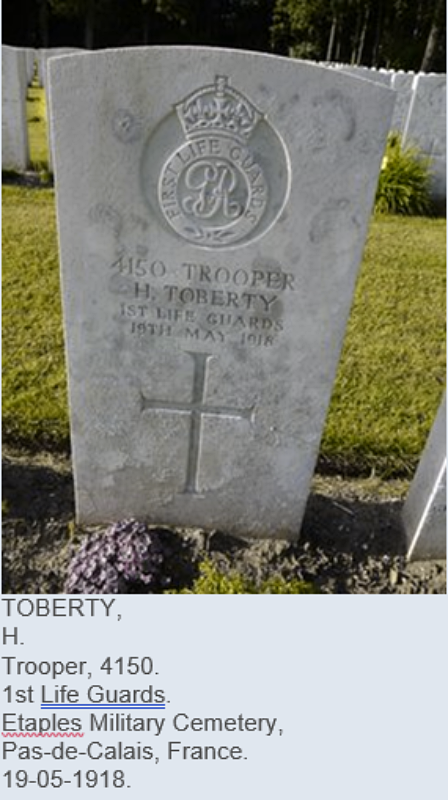 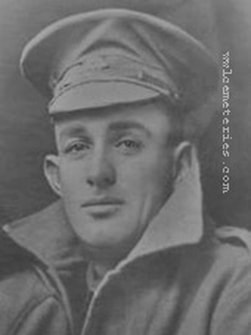 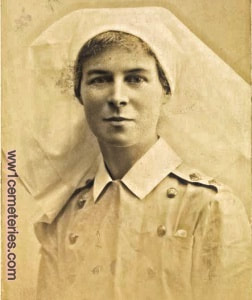 Her headstone bears the following inscription; "The noble army of martyrs praise thee."

The inscription comes from the 'Te Deum' or 'Ambrosian Hymn' 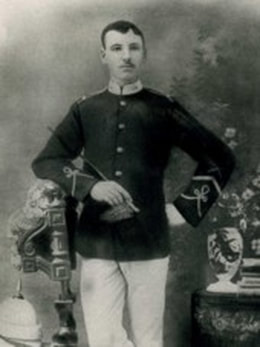 The Western Gazette - 29 November 1918:
'Mrs F Wall, of 108 Park Street, Yeovil, received the sad news on 11th November, that her husband Corporal Frederick Wall, of the A.S.C., was taken to hospital suffering from Bronchial pneumonia on 5th, and died on the 7th at the 7th Canadian General Hospital, France, and was buried with full military honours in a cemetery at Etaples. Corpl. Wall, who joined up at the outbreak of war had been in France for four years, and in a letter to Mrs Wall his captain says;'

"I should like to tell you what a great loss it has been to us all, as your husband was one of the most popular men in the Company. Since I have had the honour to command this Company, I always found him a good, willing and cheerful worker. On many trying occasions that we have all been through together, he has always set a splendid example to all of us in showing absolute fearlessness in the face of danger, and by doing so has rendered very valuable service in helping the Company out of many tight corners."
​
Mrs Wall has also received two letters from the matron and nurse at the hospital, and a message of sympathy from the King and Queen. The deceased leaves a widow and two children, for whom much sympathy is felt. Mrs Wall wishes to thank the very kind friends who have expressed sympathy with her in her sad bereavement". 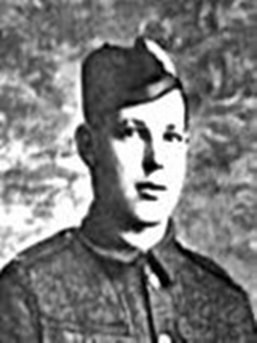 Alexander Wallace and his three brothers Charles, David and Andrew all were soldiers in the Great War. Andrew, David and Alexander joined the 7th battalion Black Watch Royal Highland Regiment in Scotland while Charles Wallace joined the 16th Battalion Australian Infantry Force. Andrew and Alexander where killed on the Western Front , while Charles was killed at Gallipoli. David survived the war settled in Australia and was my grandfather. 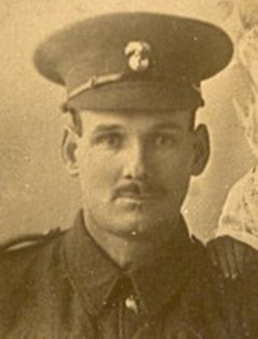 Husband of Alice Wardrope of Newcastle upon Tyne. Father of Lucy. 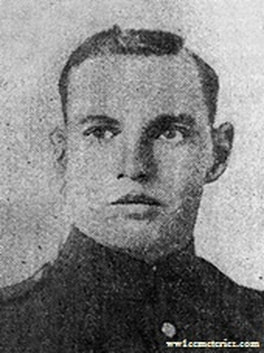 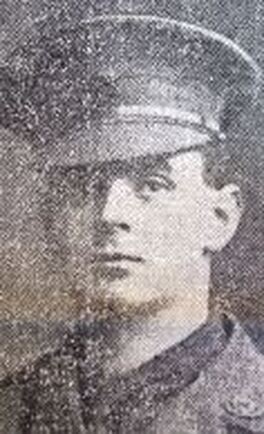 Son of Gabriel and Bessie Williams, of 18, Church St., Accrington. Native of Accrington. 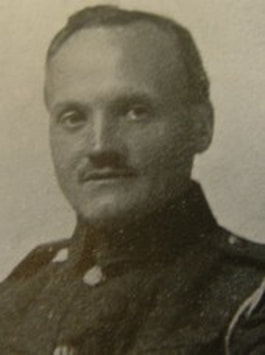 Pictured right, is Charles Wilman's grave at Etaples just after the war and the card sent to his family from the Director of Graves Registration & Enquiries
​
Pictures courtesy of Richard Wilman, great nephew of Charles Wilman. 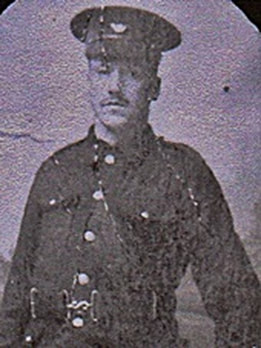 Picture courtesy of granddaughter Joan A. Hill. Daughter of Ada the youngest child of John William 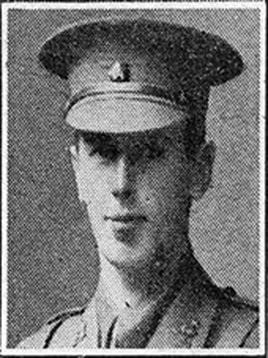 Only son of Frank and Sara Workman, of "The Moat," Strandtown, Co. Down. Native of Belfast. Educated at Charterhouse and B.A. of Trinity College, Cambridge.
​