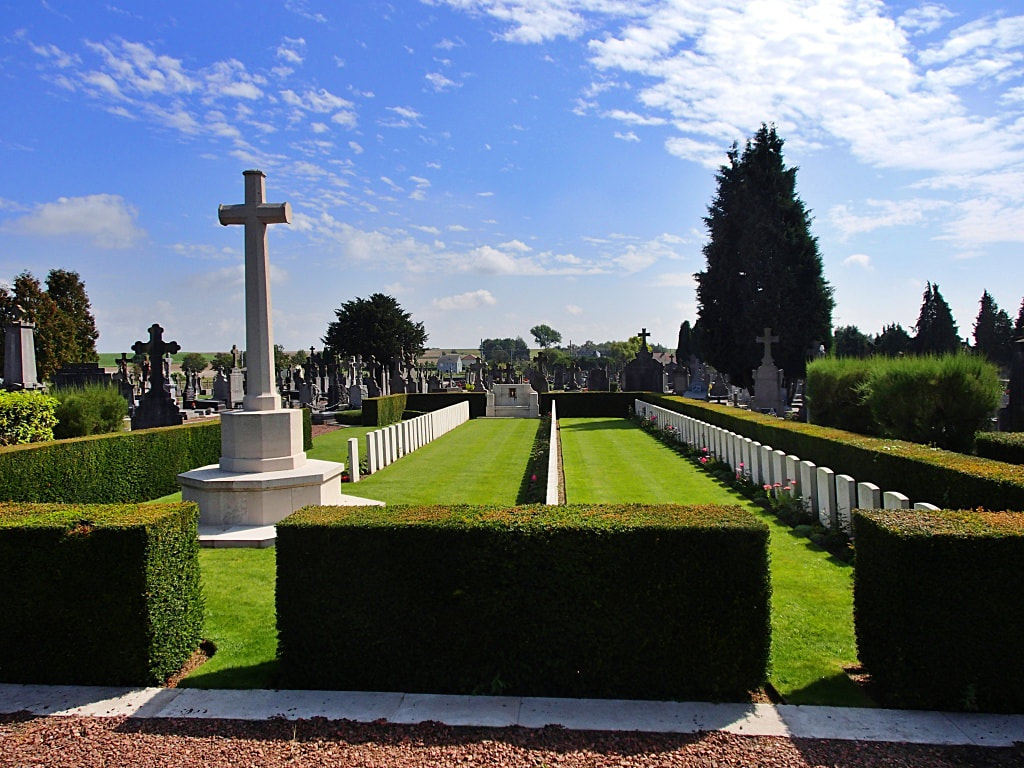 Iwuy is a commune in the department of the Nord, about 20 kilometres north-east of Cambrai on the N30.

The Communal Cemetery is sited on the "Rue du 4 Septembre", and the Commonwealth war graves are located on the west side of the French Monument erected in the cemetery, about 100 yards from the cemetery entrance.

Iwuy was occupied by British troops in the middle of October 1918.

Iwuy Communal Cemetery was extended by German troops during their occupation; but the Extension was acquired by the commune after the Armistice, and the German military graves (with 21 French) were removed to other cemeteries.

The British Plot was made by the 51st (Highland) Division in October 1918 and eleven British graves were brought in from among the German after the Armistice.

The Cemetery covers an area of 380 square metres.

The Commonwealth plot was designed by William Harrison Cowlishaw 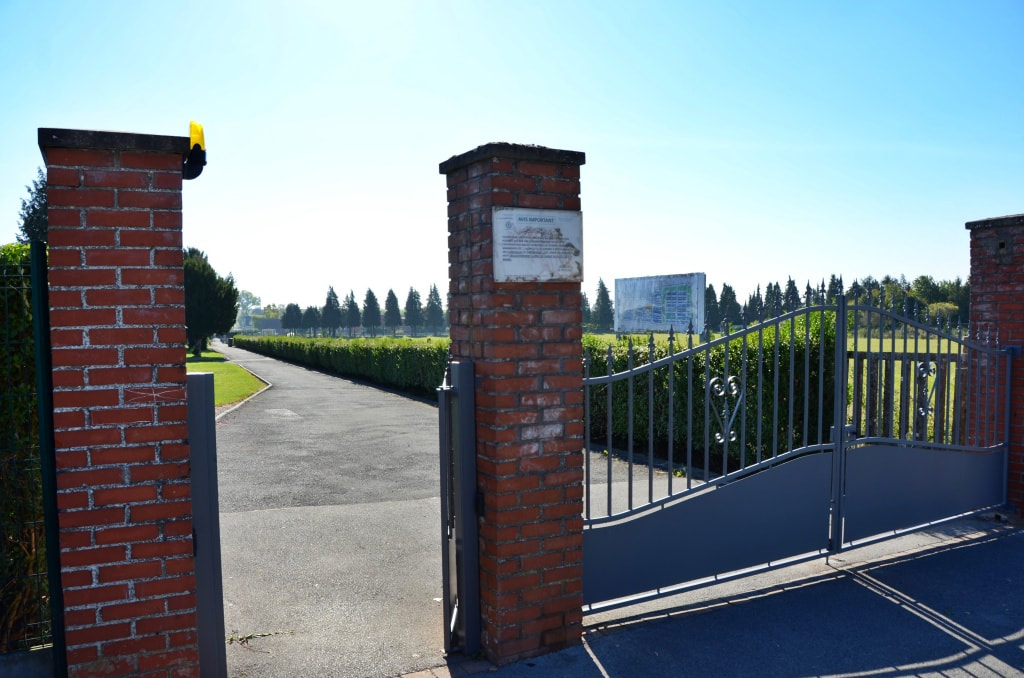 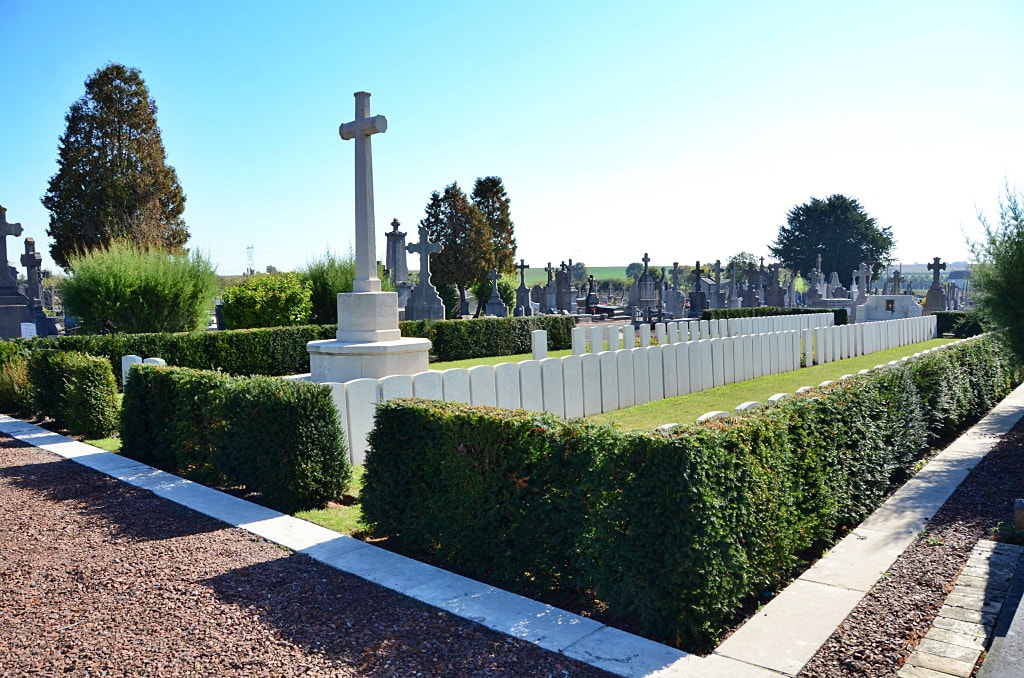 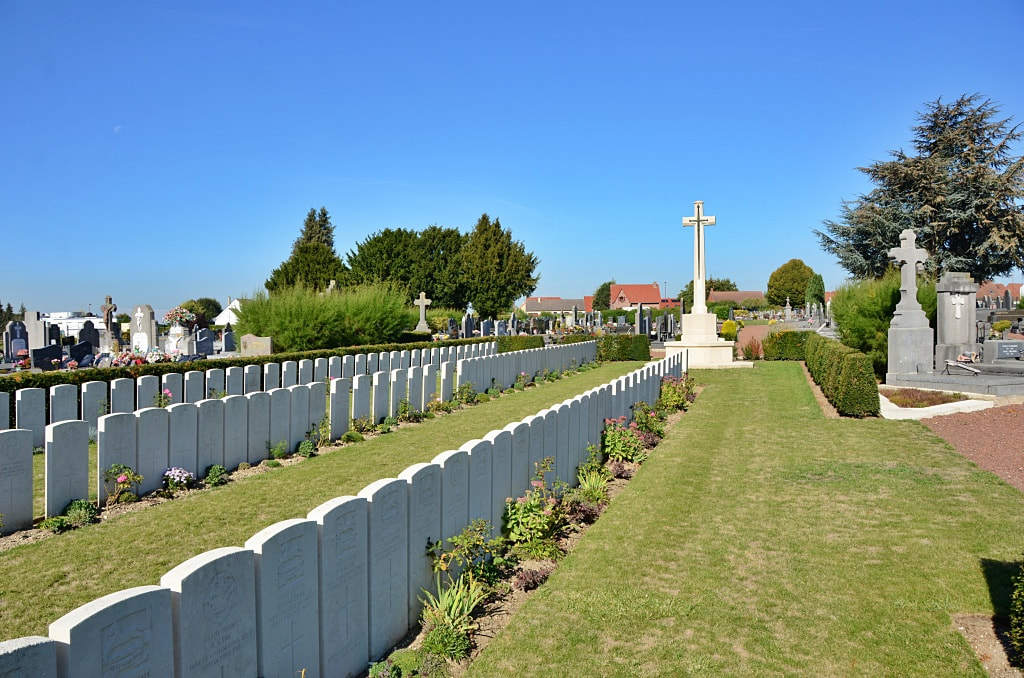 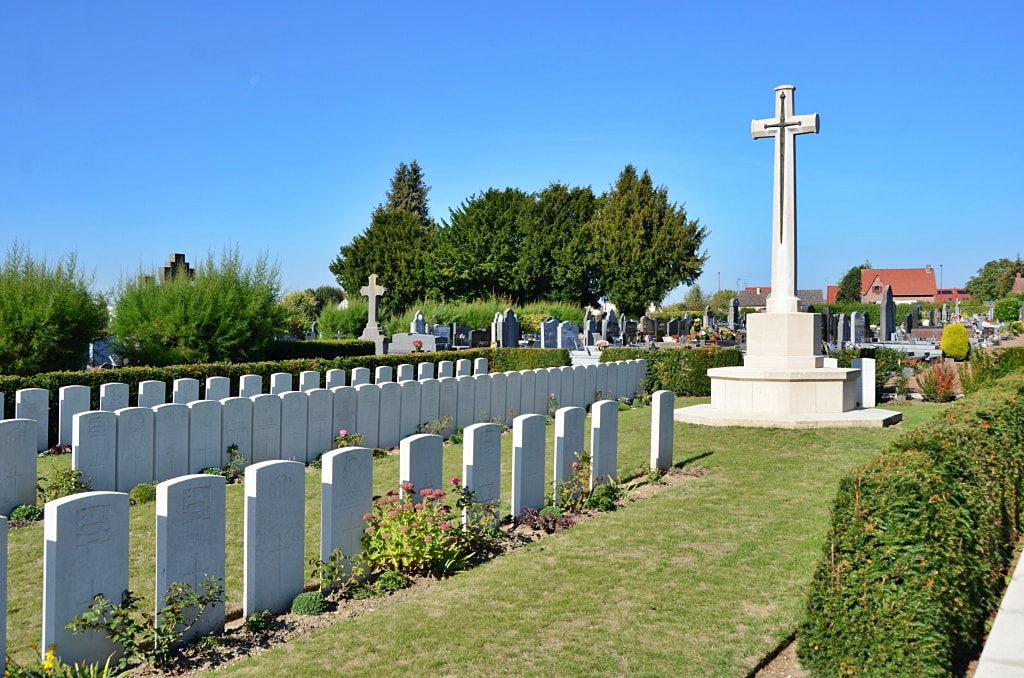 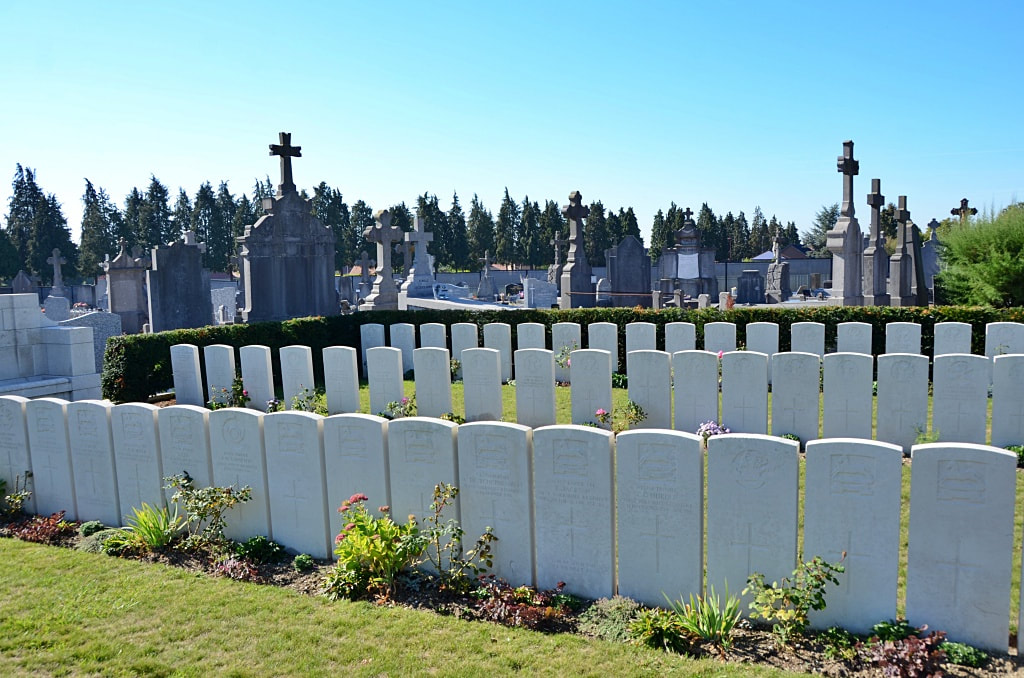 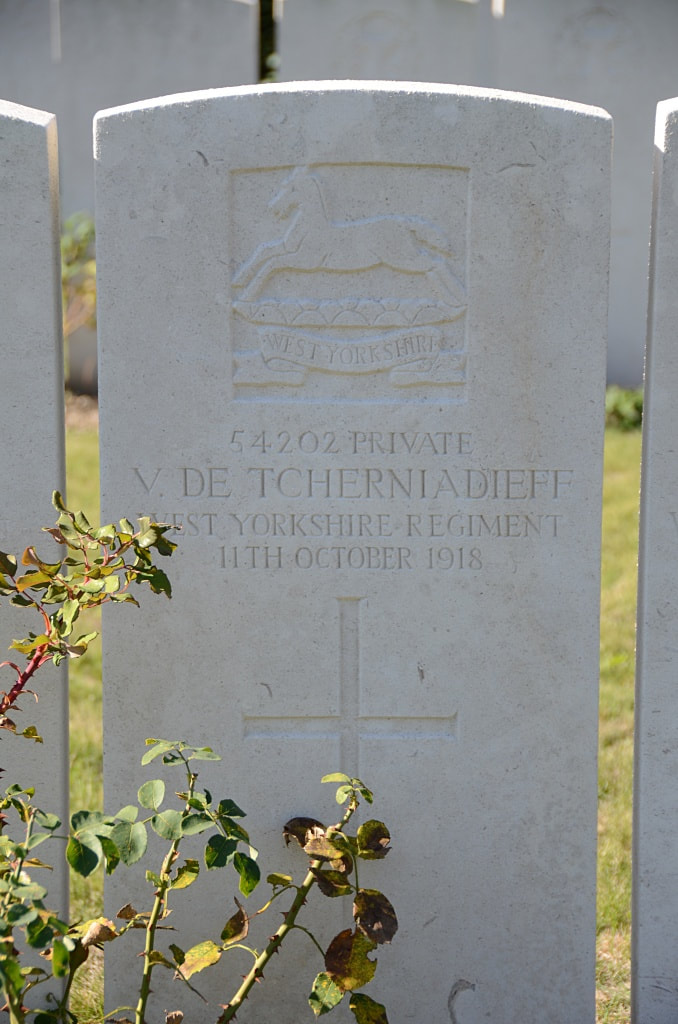 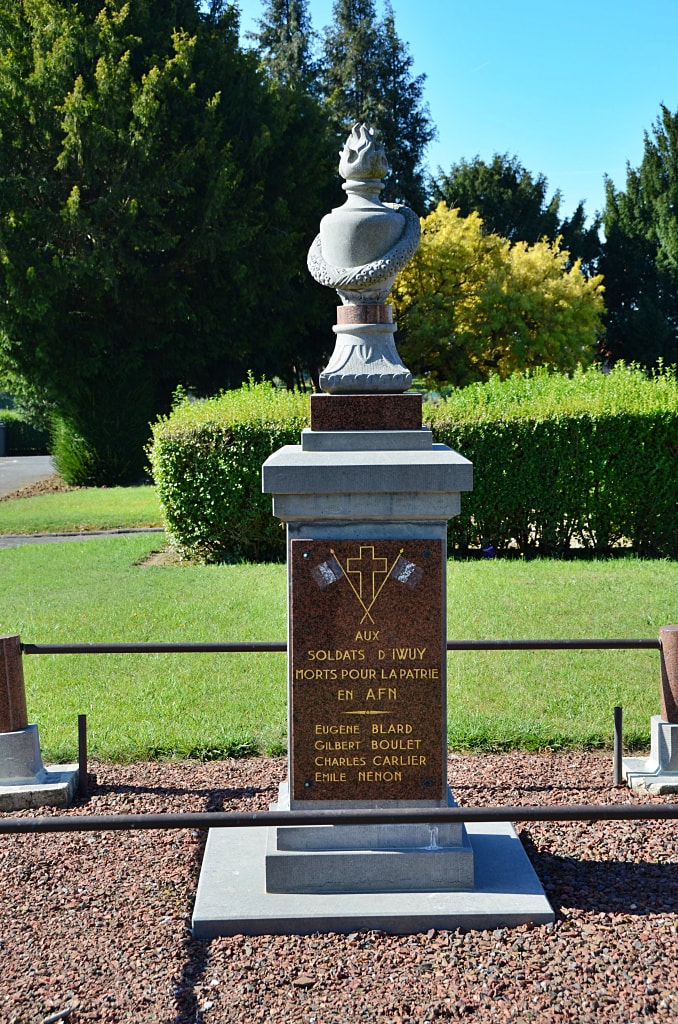 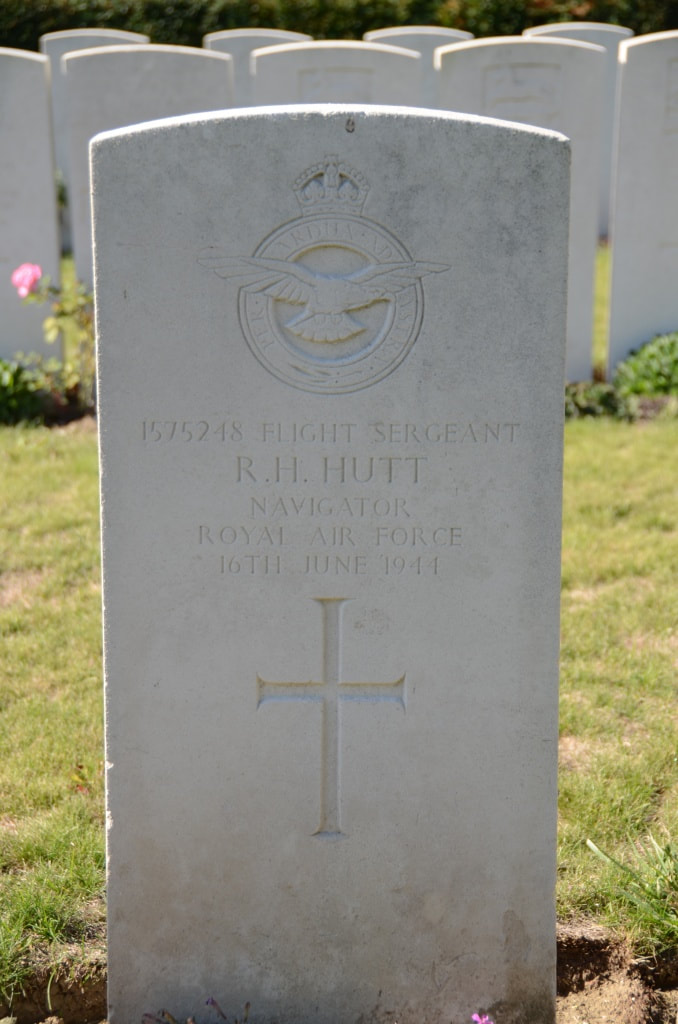 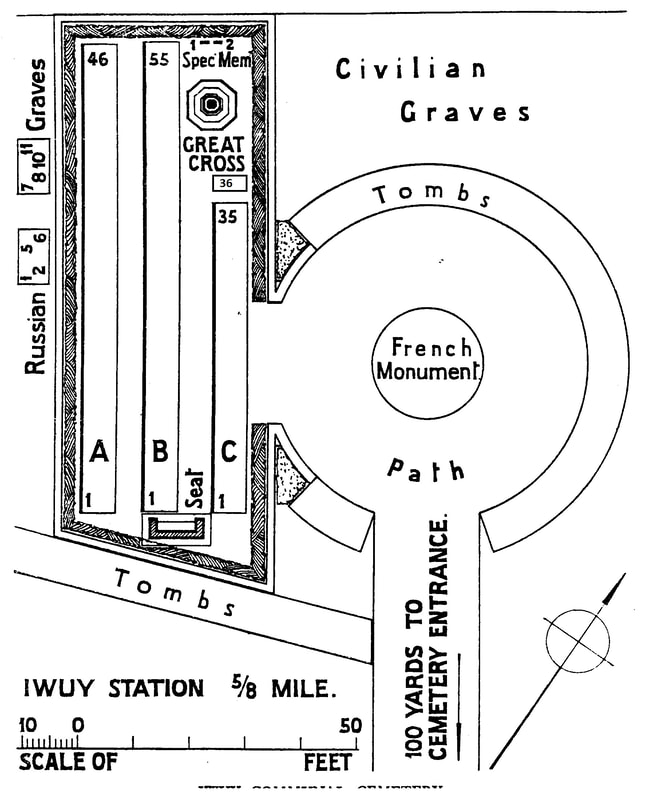 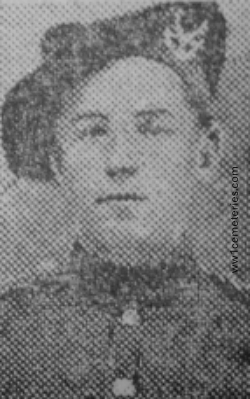 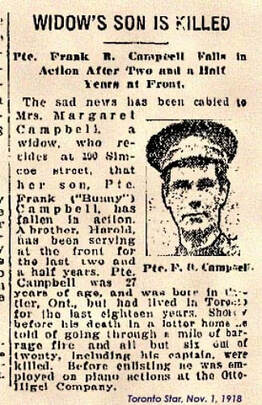 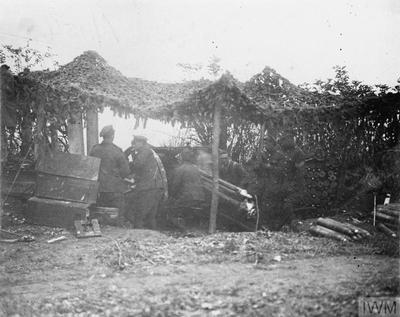 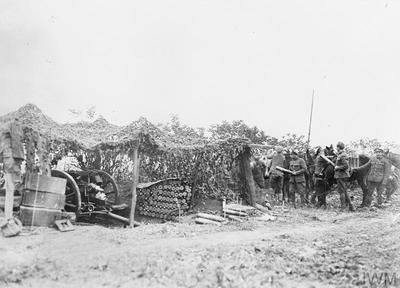 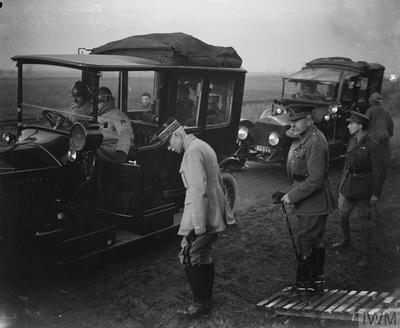 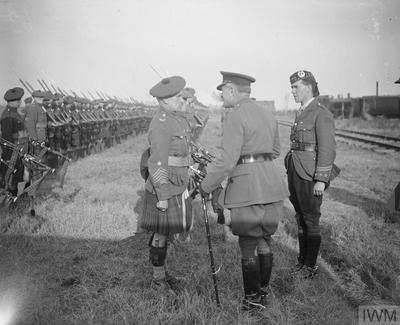 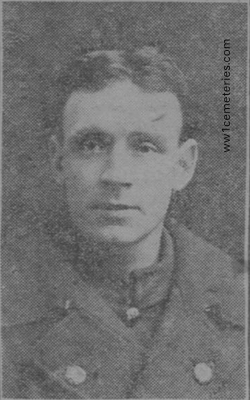 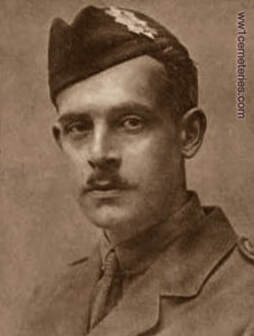 ​His headstone bears the inscription; "Till The Day Dawns And The Shadows Flee Away." 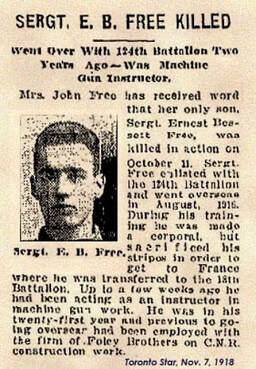 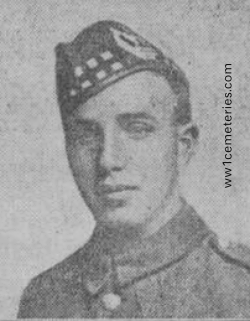 His headstone bears the inscription "On Whose Soul Sweet Jesus Have mercy. R. I. P." 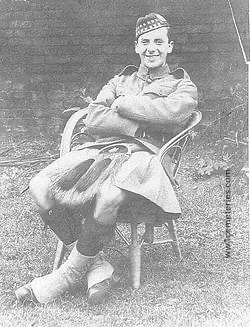 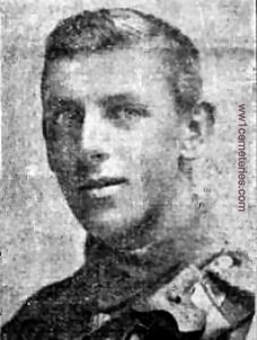 Son of Arthur H. and Mary A. Nicolle. 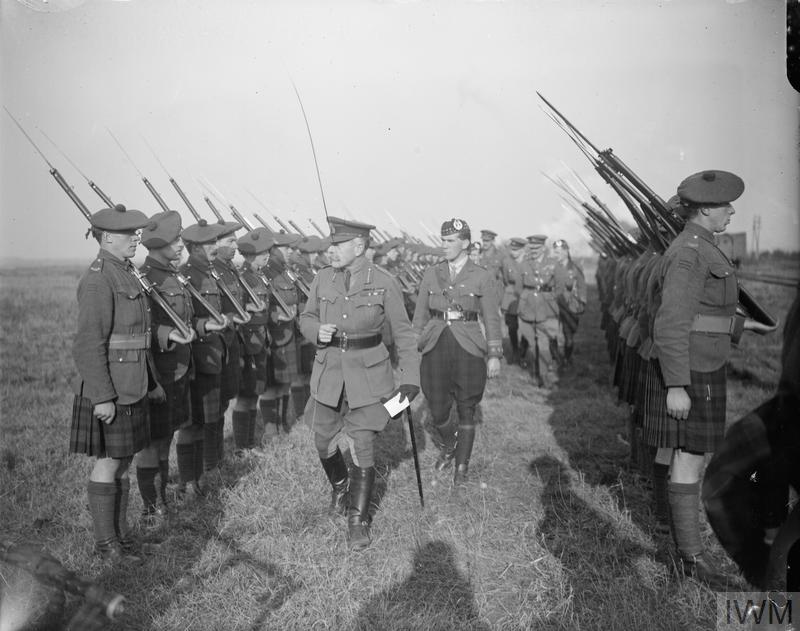 Field Marshal Douglas Haig, the C-in-C of the British Army, inspecting the Guard of Honour of C Company, 6th Battalion, Gordon Highlanders in preparation for the visit of Marshal Ferdinand Foch, the Supreme Commander of the Allied Forces, to the British Advanced GHQ at Iwuy, 15 November 1918. © IWM (Q 7175) 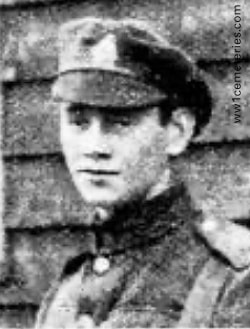 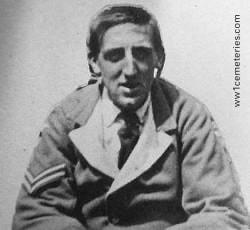 ​Son of the late T. W. and Jane Topham, of Harrogate. 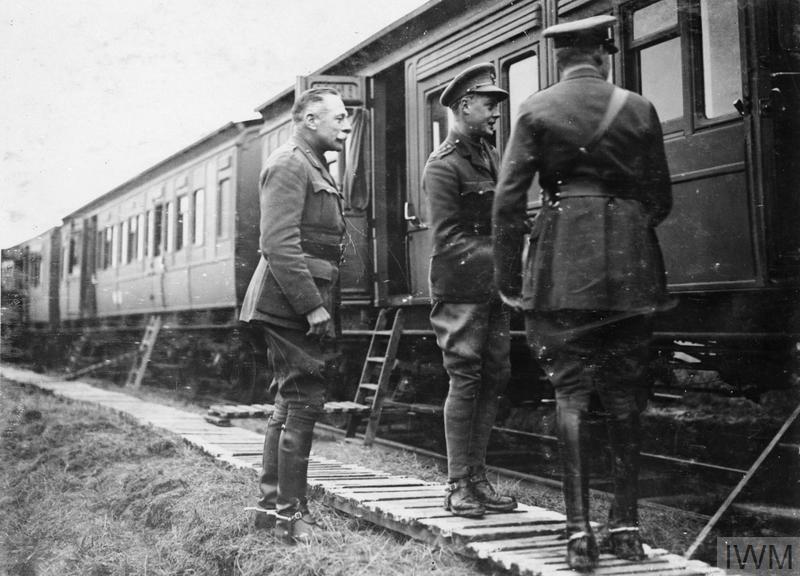