The village of Jemappes is located south-west of Mons off the R5 ring. From the E19 motorway turn off at junction 24a and onto the ring R5. Follow the ring to the junction with the N51, turn left onto the N51 direction Jemappes. Follow the N51 into Jemappes and turn left into rue des Trois Hurees, then left into rue de l'Argilliere and the cemetery is along on the left. The graves are located along the centre path behind a hedge past the centre island.

Jemappes Communal Cemetery contains 18 Commonwealth burials of the First World War, nine of which are unidentified. All date from August 1914 or November 1918, and in most cases they were brought into the cemetery after the Armistice. 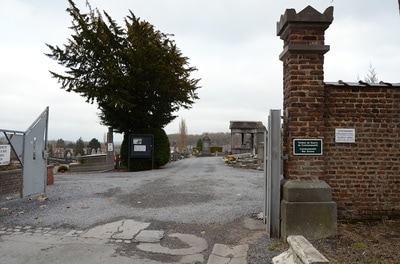 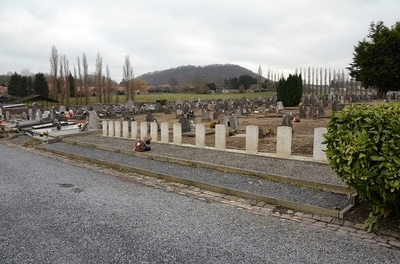 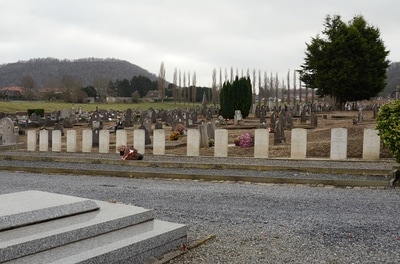 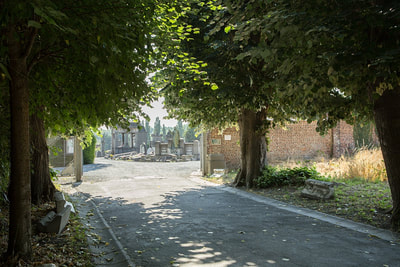 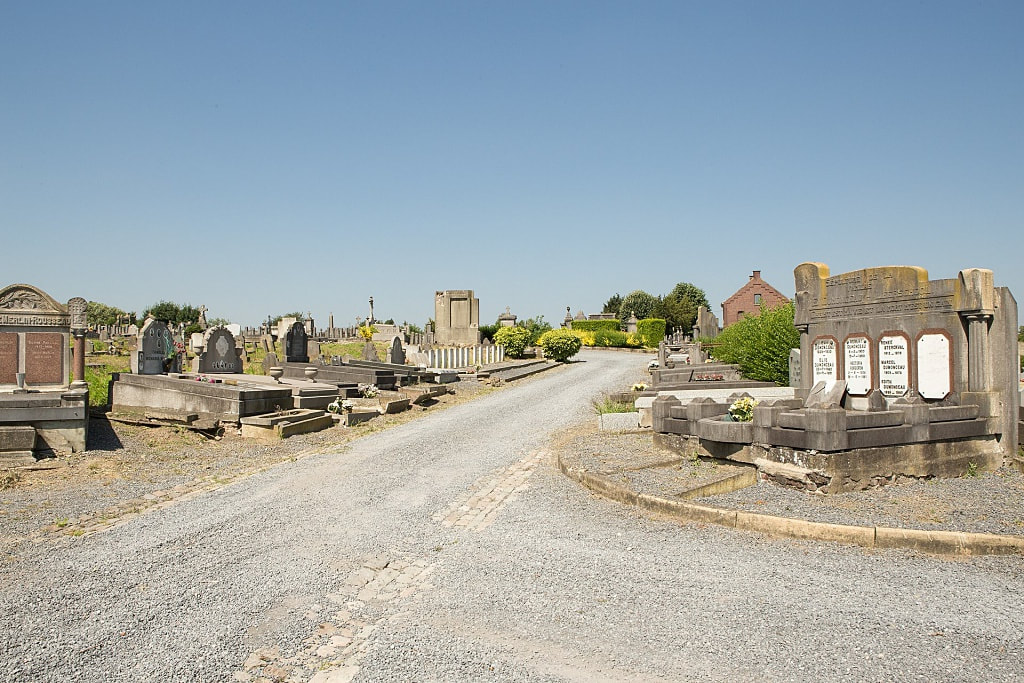 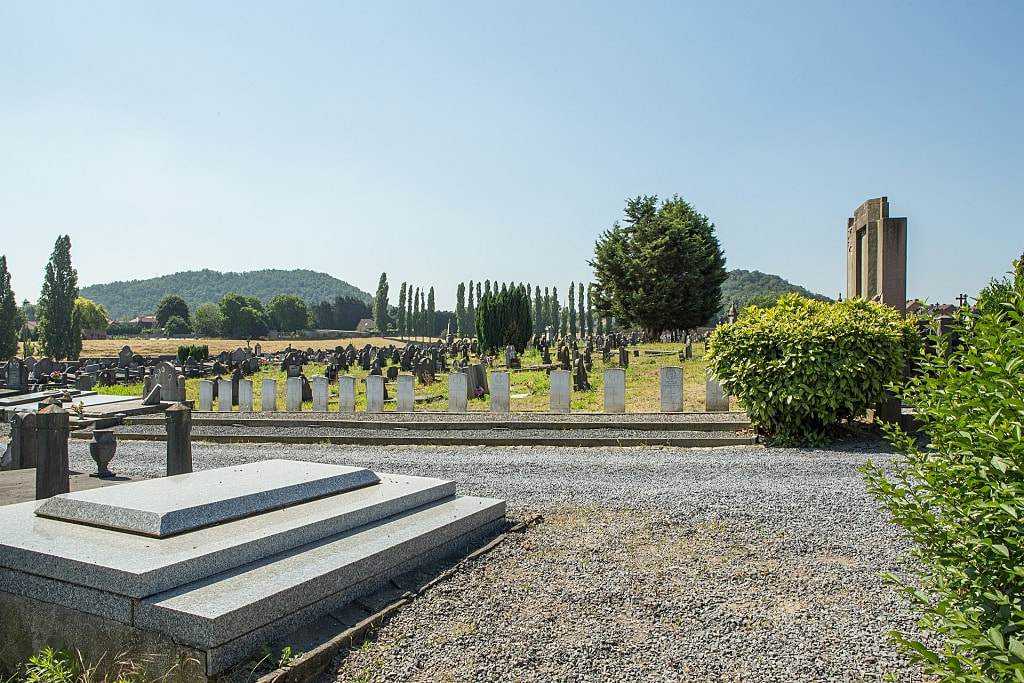 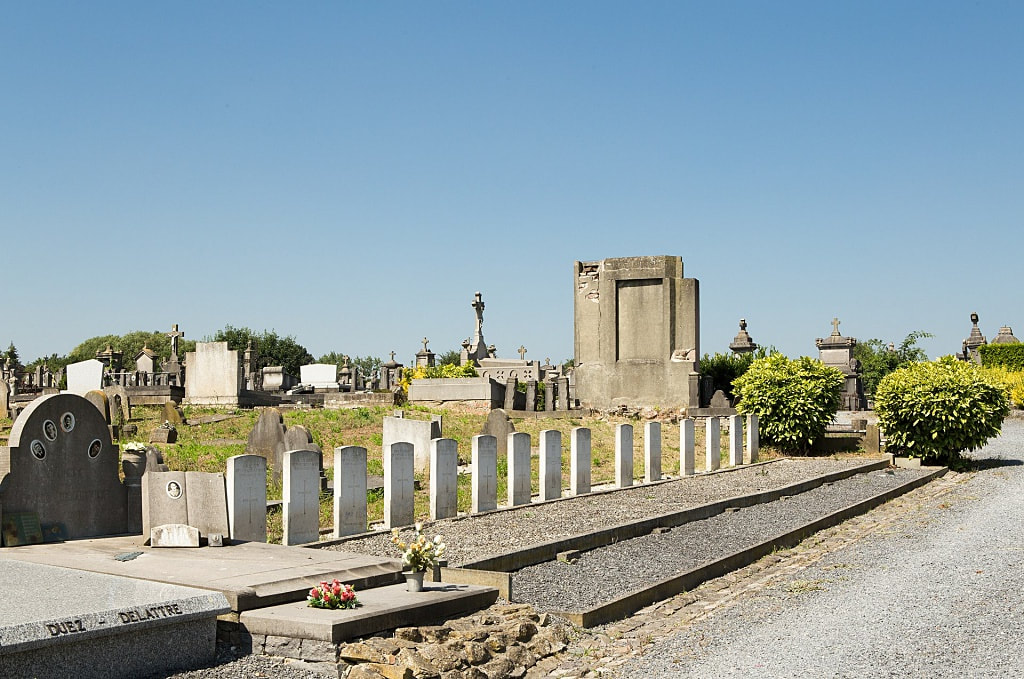 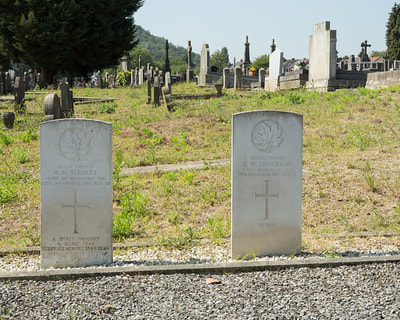 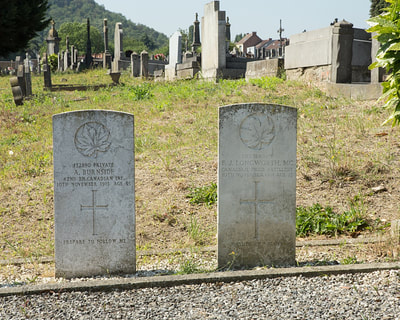 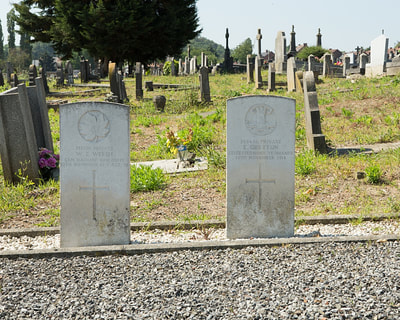 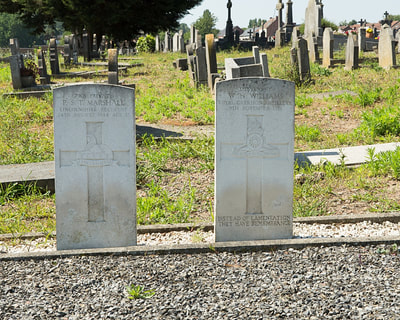 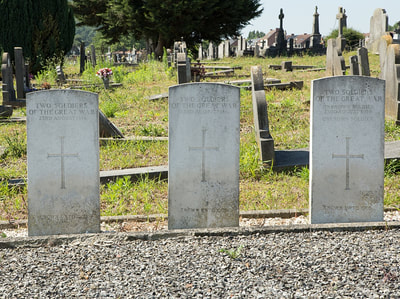 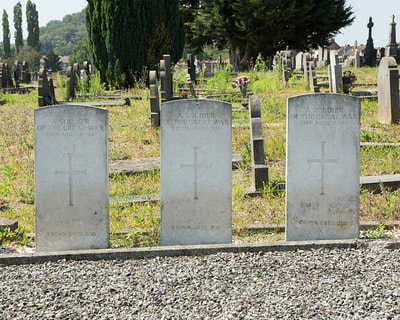 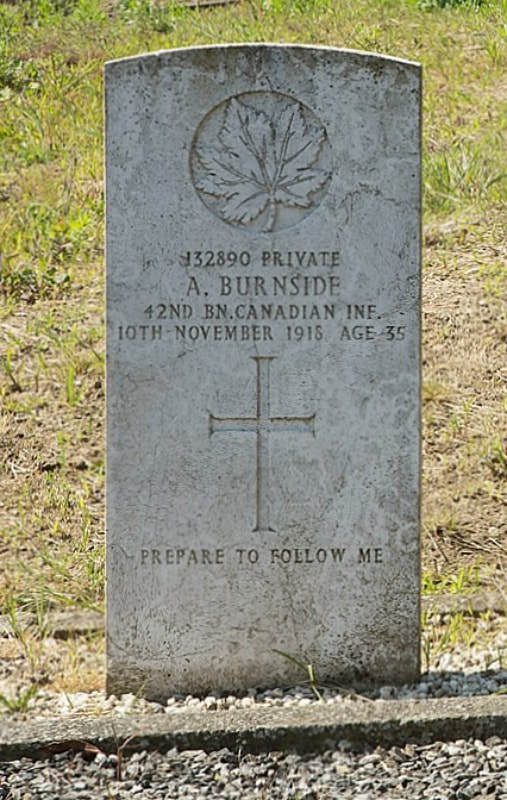 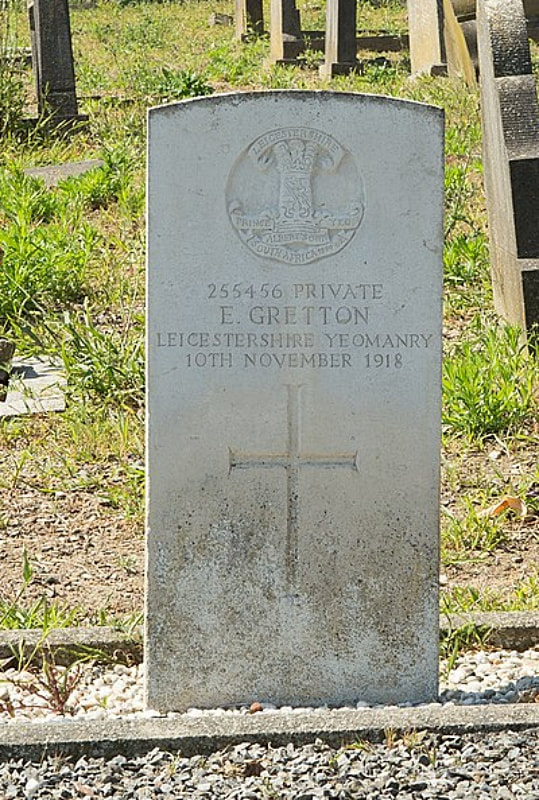 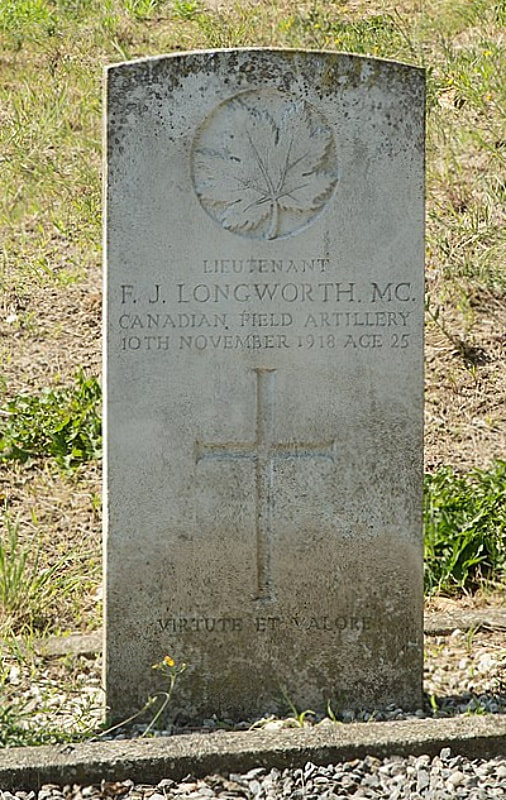 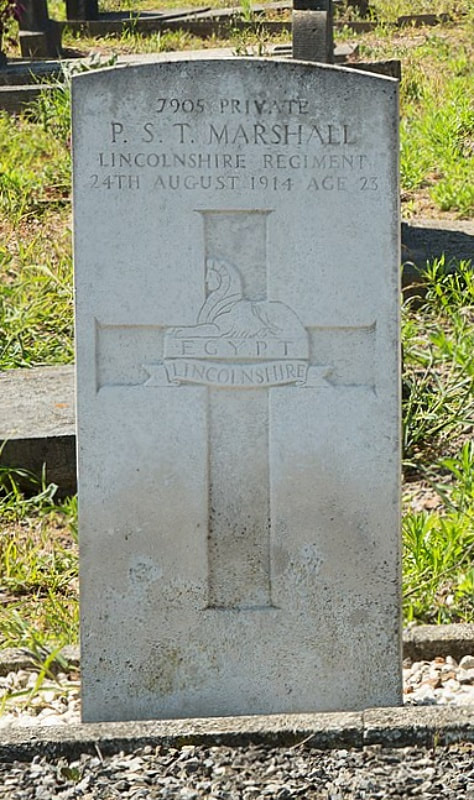 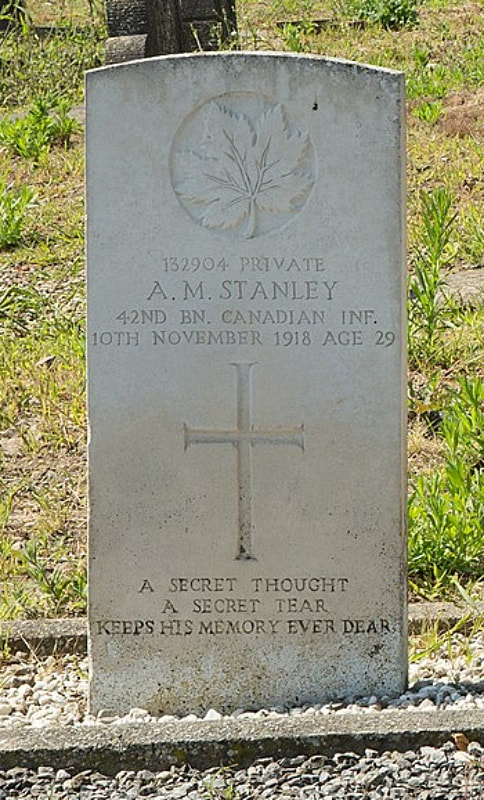 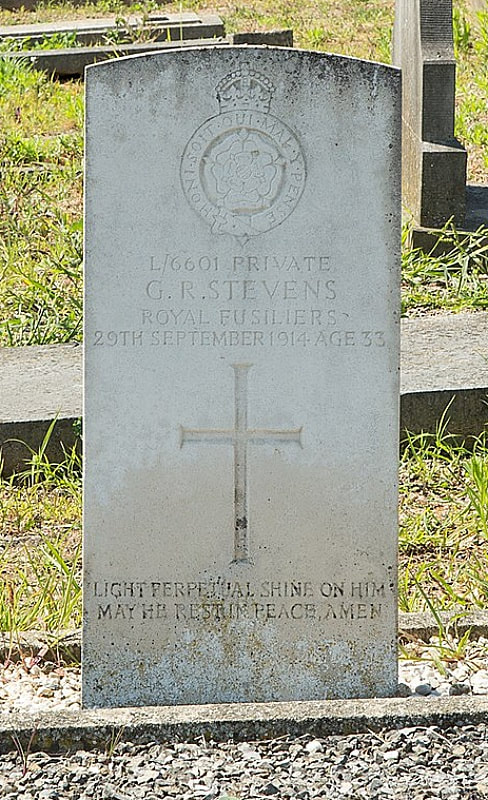 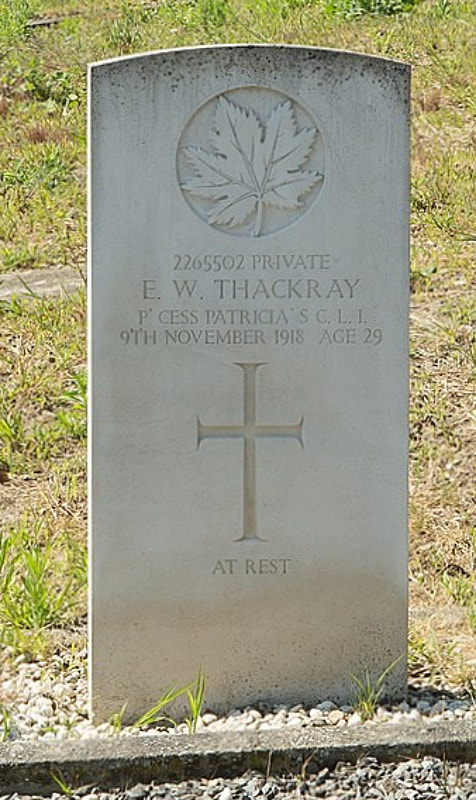 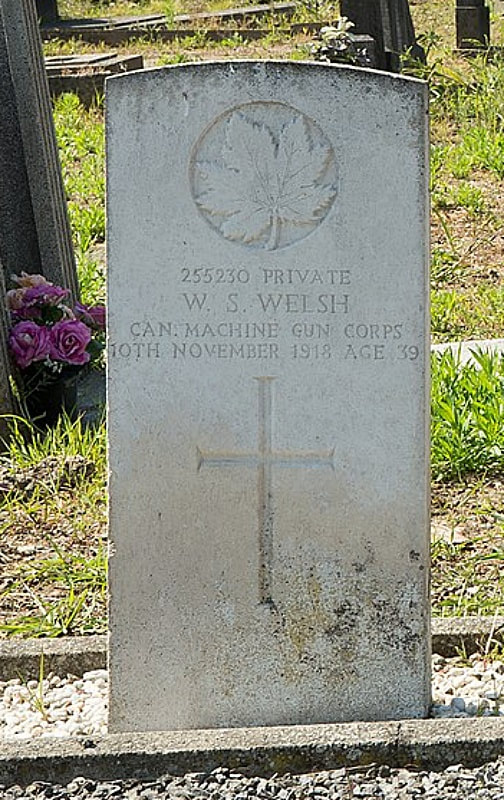 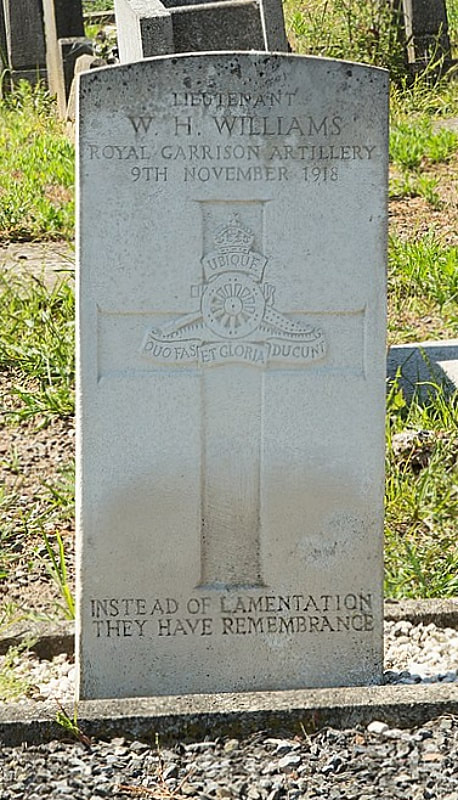 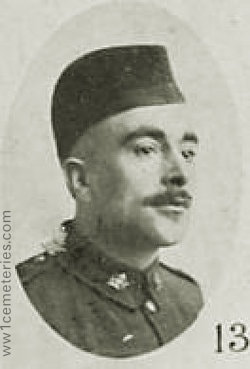 His headstone bears the inscription "Prepare To Follow Me" 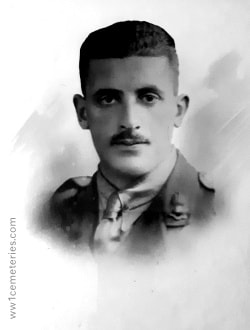 Son of Louise C. Longworth of Charlottetown, Prince Edward Island, and the late John A. Longworth. 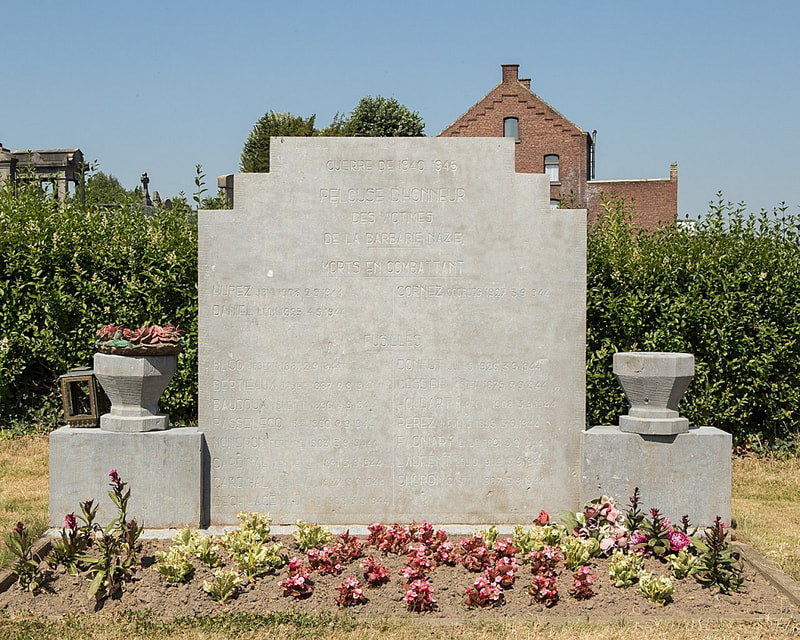 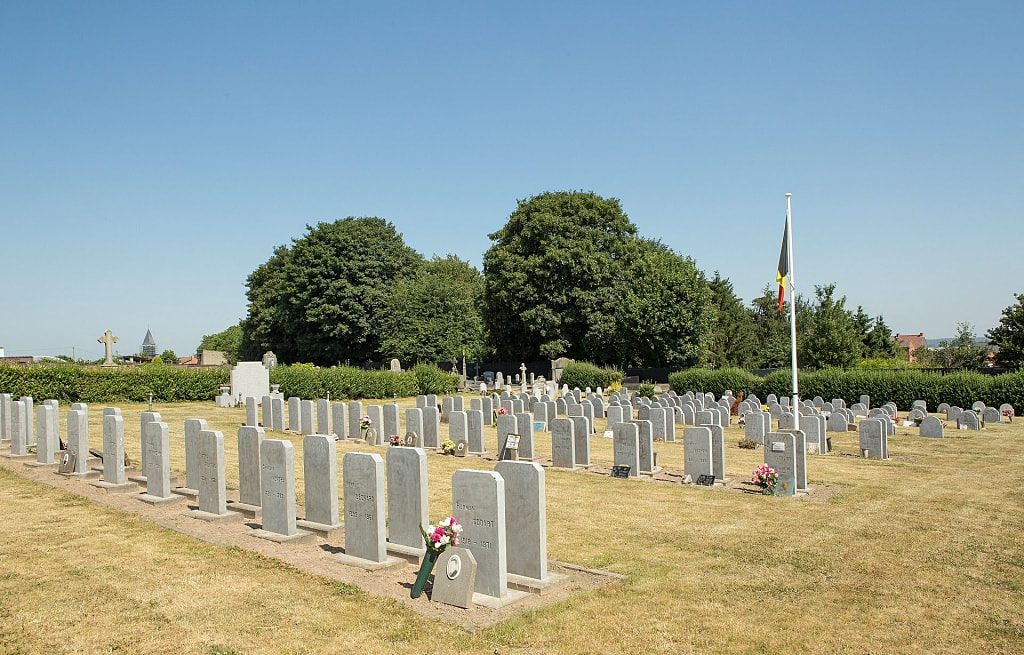 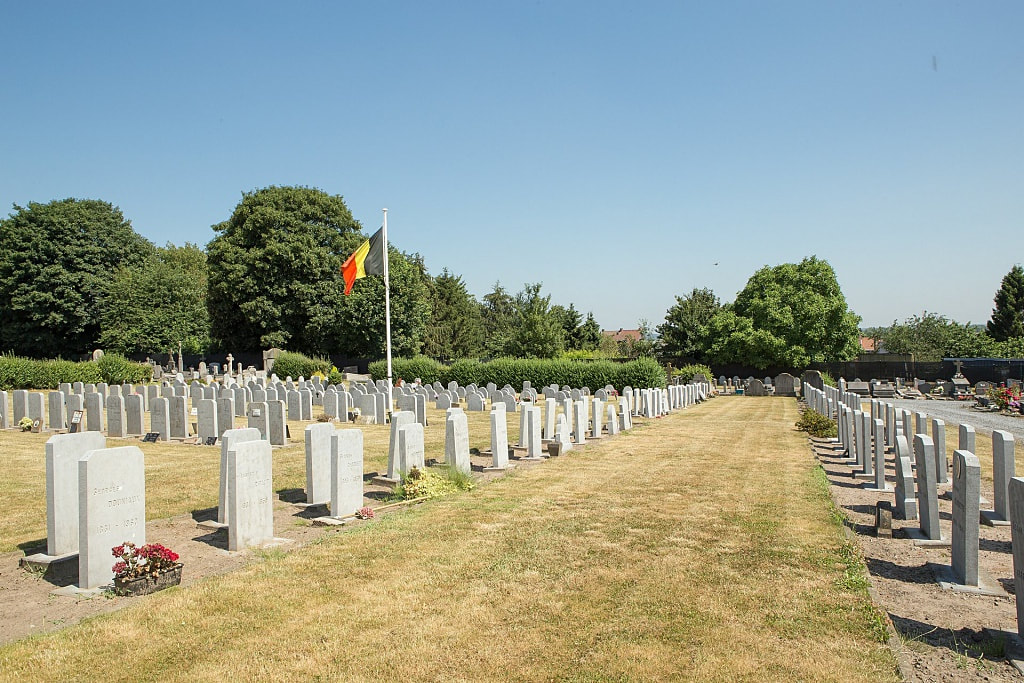 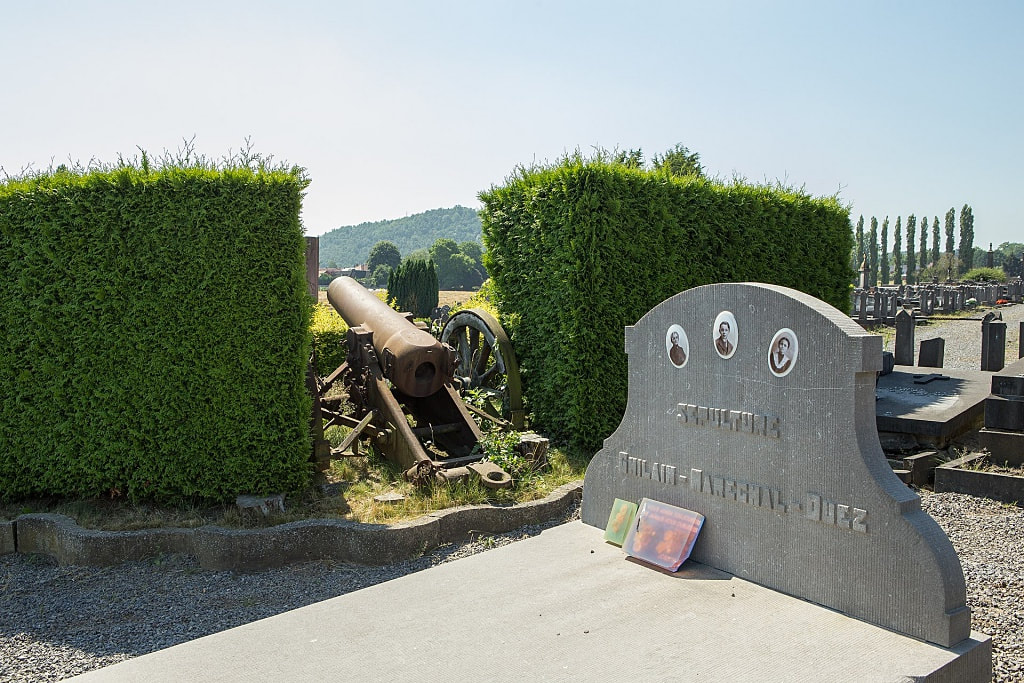 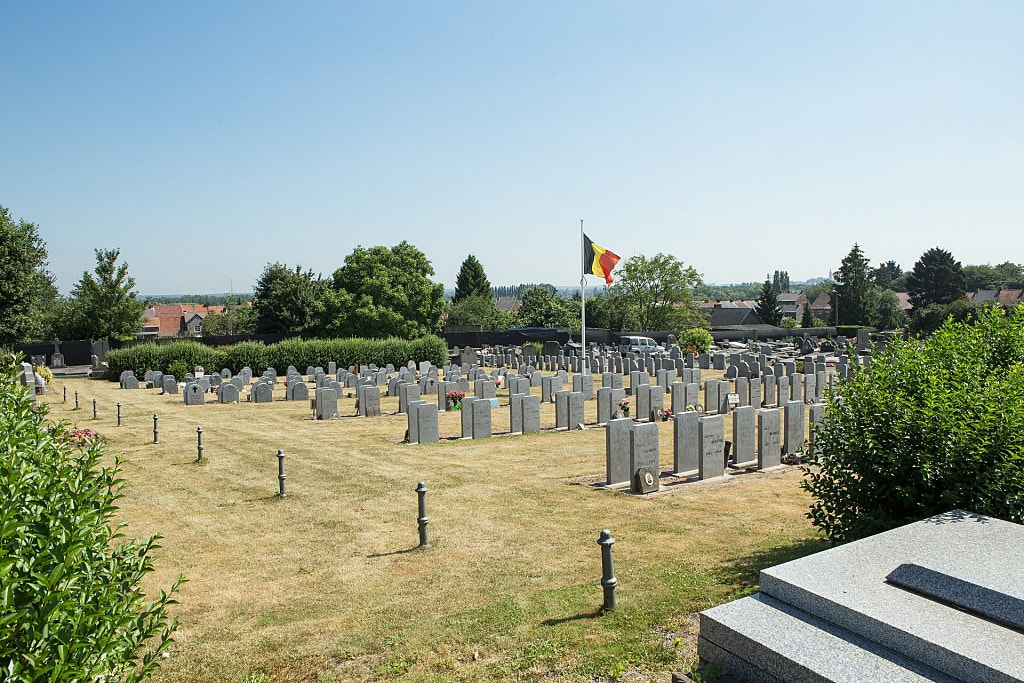 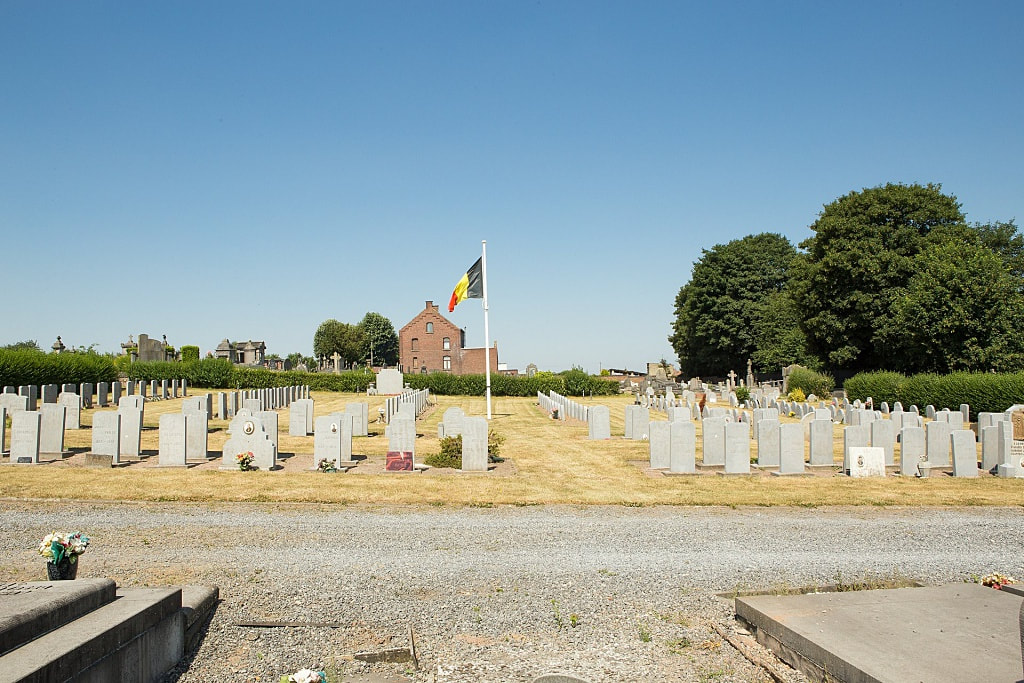