Poperinge Communal Cemetery is located 10.5 kilometres west of Ieper town centre, in the town of Poperinge itself.
From Ieper, Poperinge is reached via N308. From Ieper town centre the Poperingseweg (N308), is reached via Elverdingsestraat then directly over two small roundabouts in the J.Capronstraat. The Poperingseweg is a continuation of the J.Capronstraat and begins after a prominent railway level crossing. On reaching the town of Poperinge the left hand turning from the N308 leads onto the R33 Poperinge ring road. 1 kilometre along the N33 lies the right hand turning onto Deken De Bolaan. The cemetery is located 800 metres along the Deken De Bolaan on the corner with Rekhof.

The Commission headstones are located against the cemetery wall on the far right hand side of the site and in the middle of the cemetery.

The town of Poperinghe (now Poperinge) was of great importance during the First World War because, although occasionally bombed or bombarded at long range, it was the nearest place to Ypres (now Ieper) which was both considerable in size and reasonably safe. It was at first a centre for casualty clearing stations, but by 1916 it became necessary to move these units further back and field ambulances took their places. 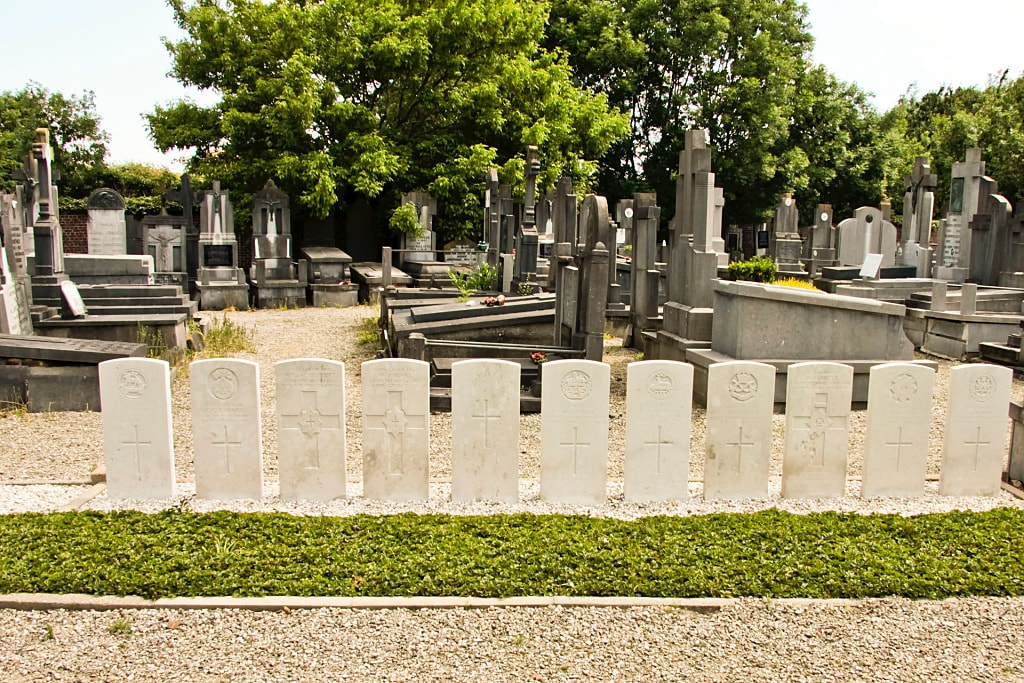 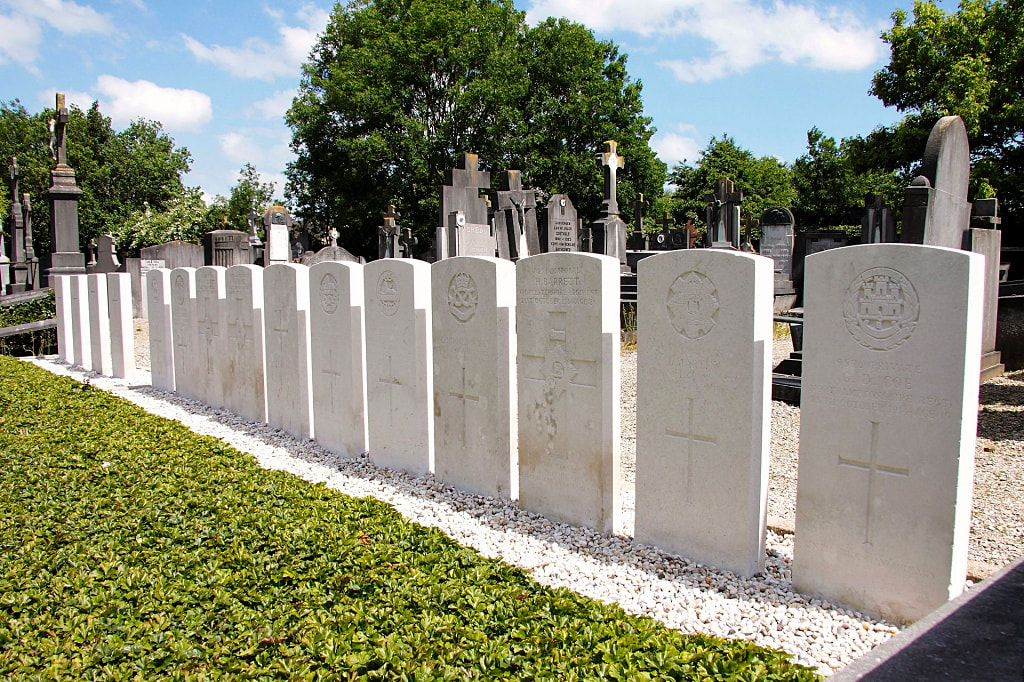 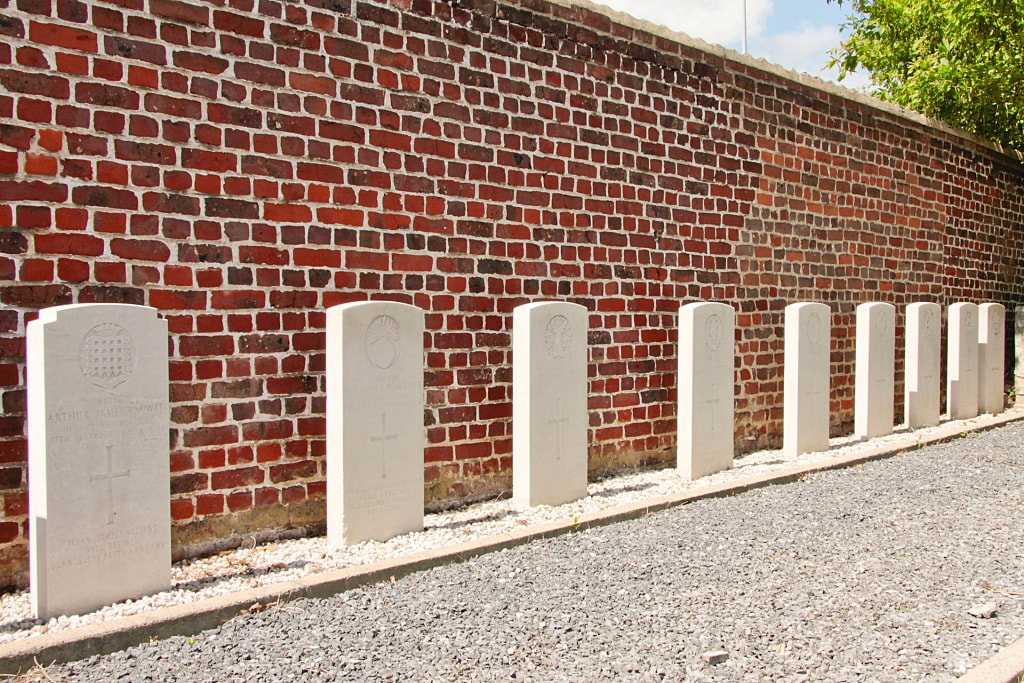 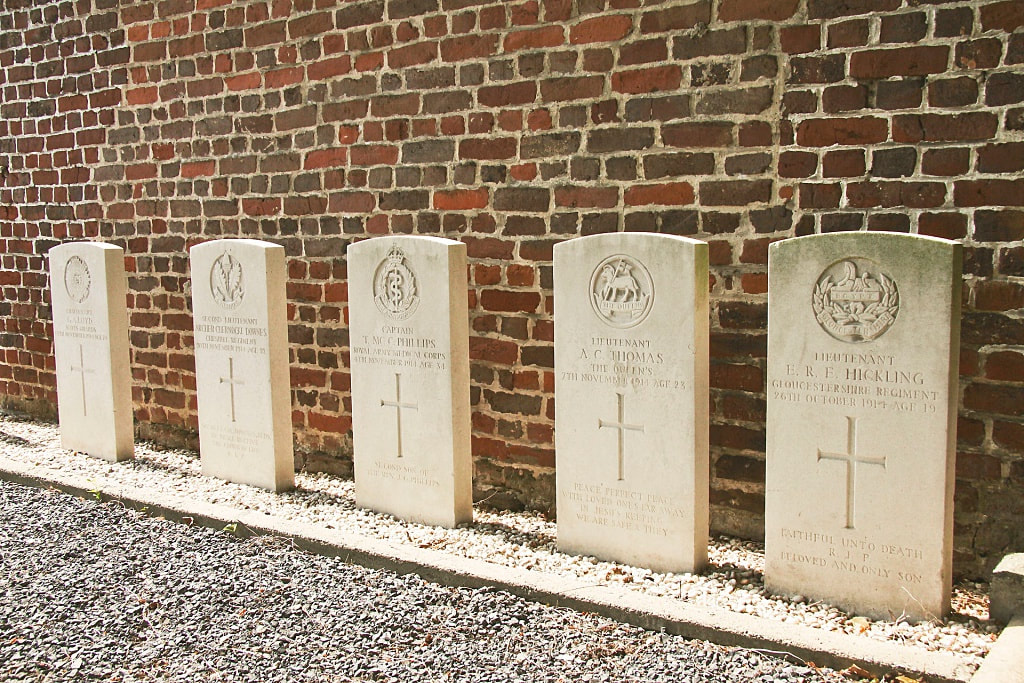 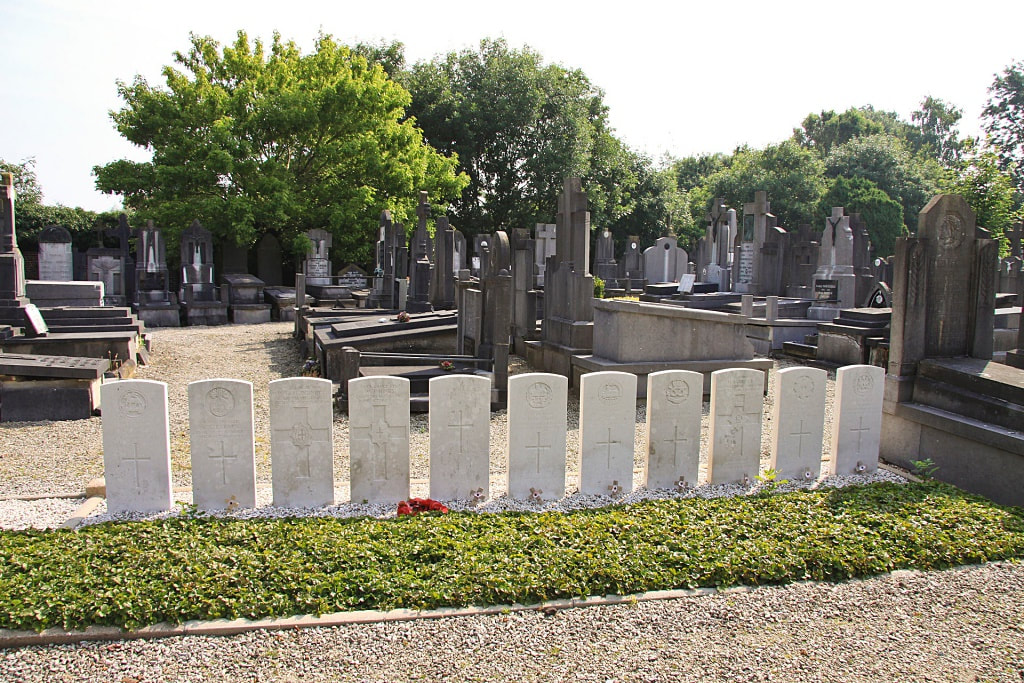 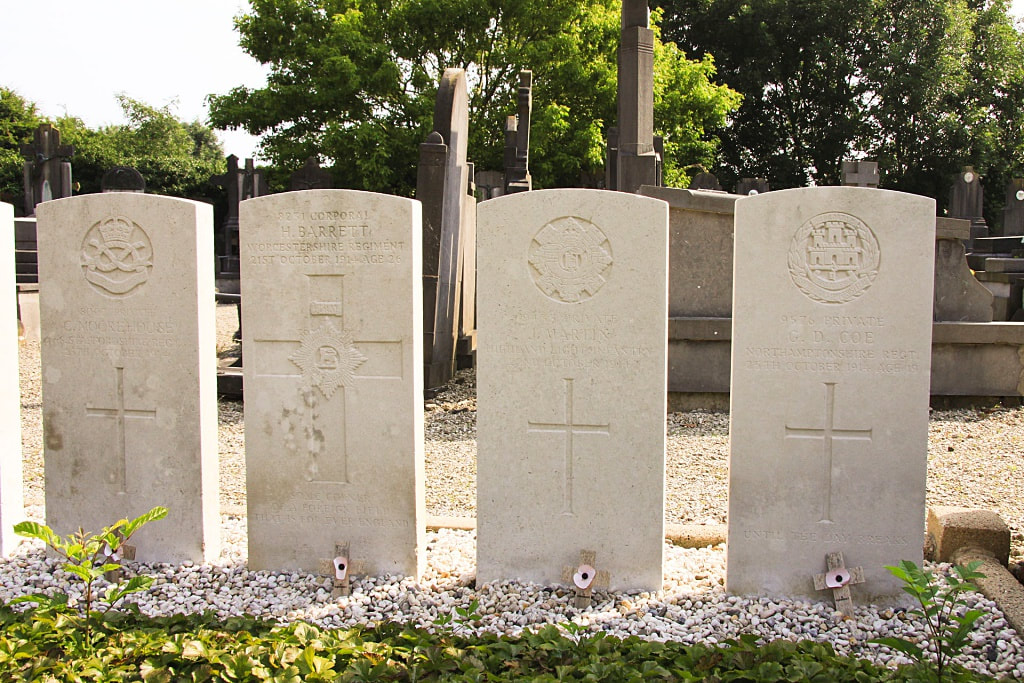 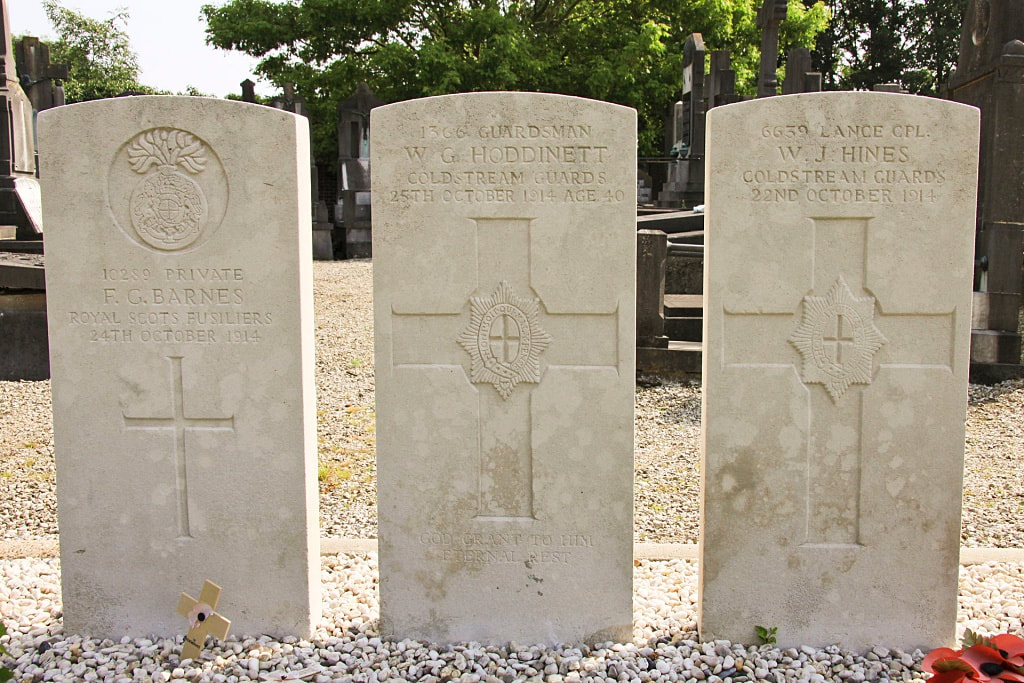 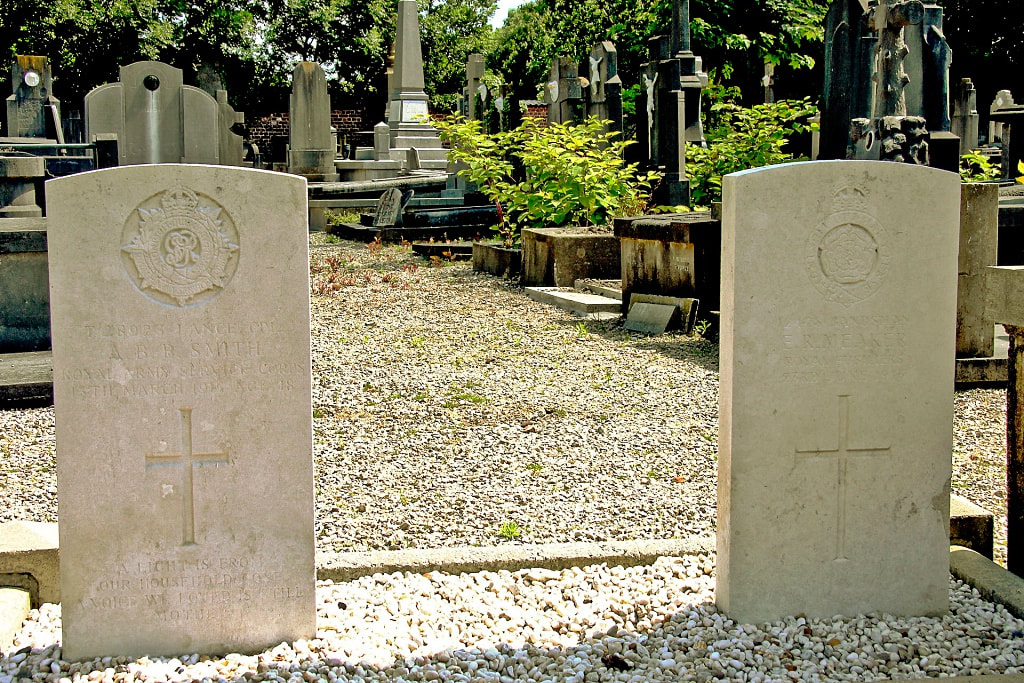 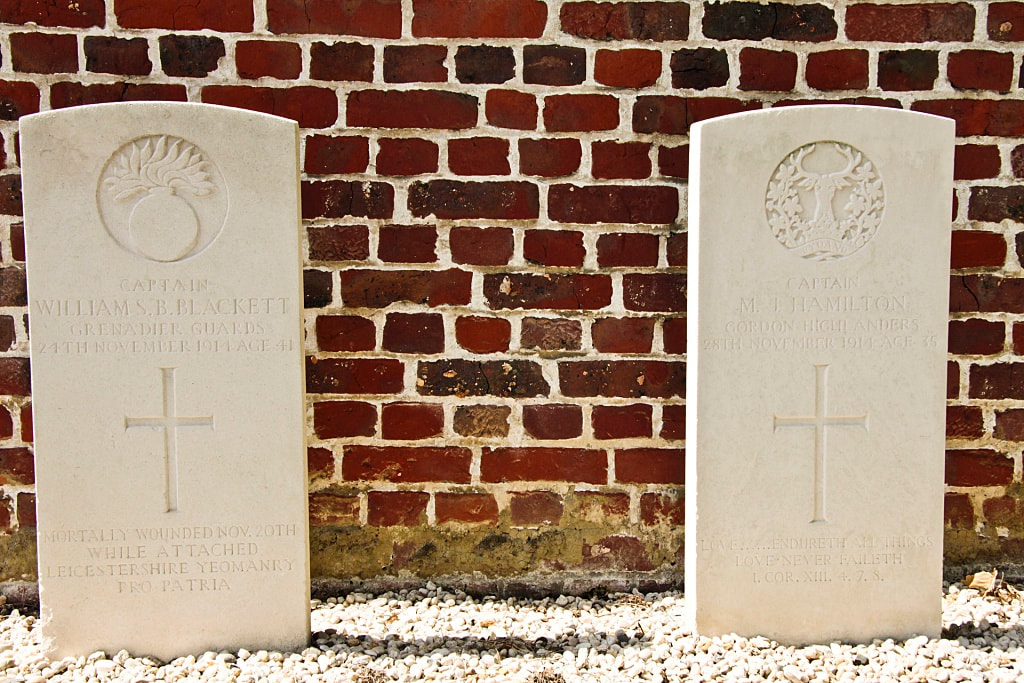 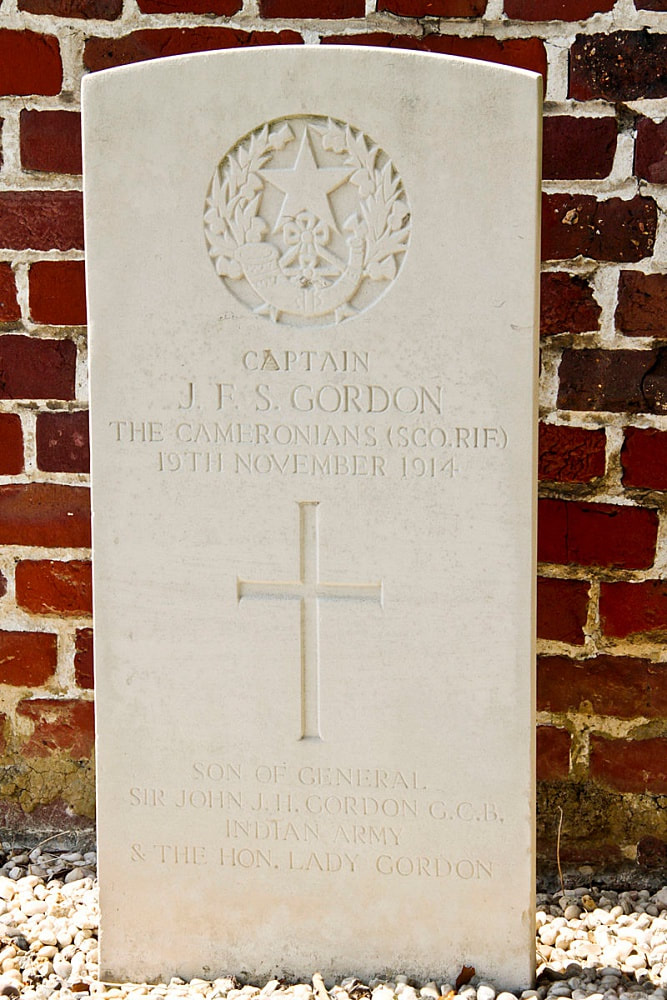 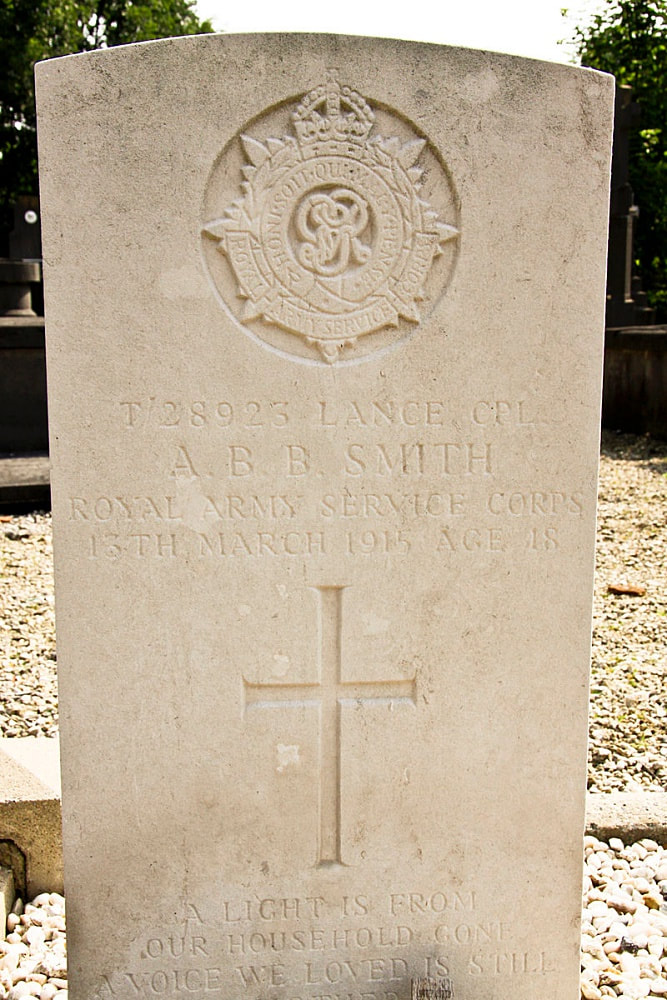 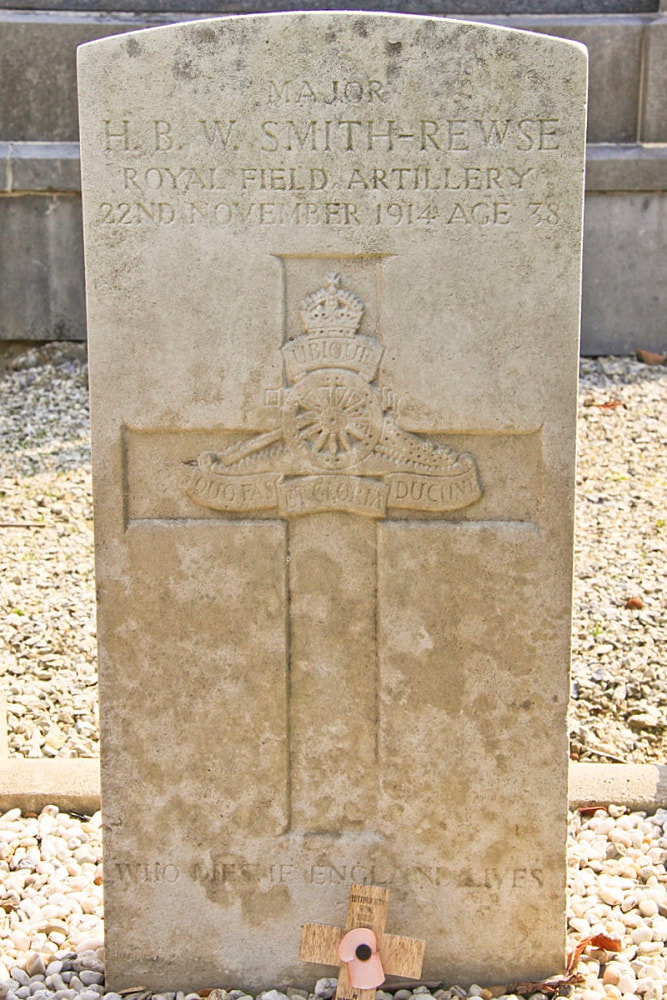 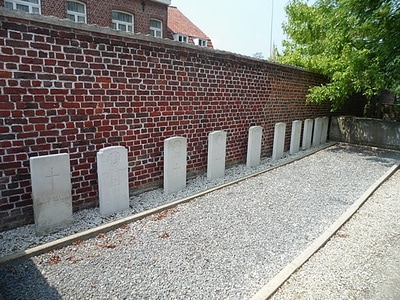 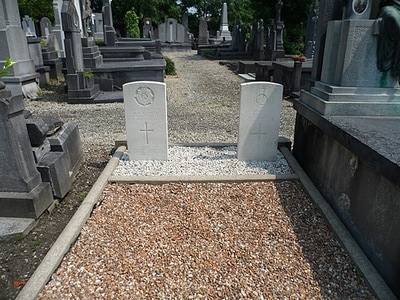 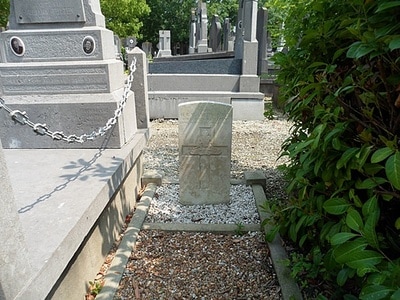 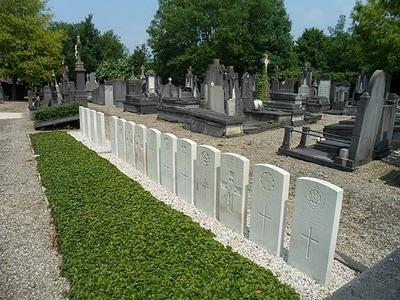 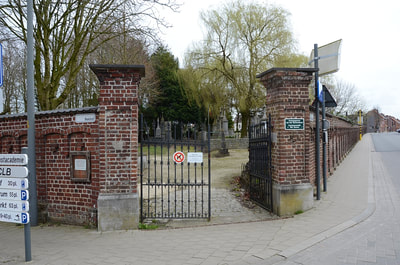 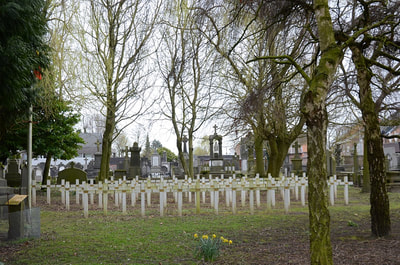 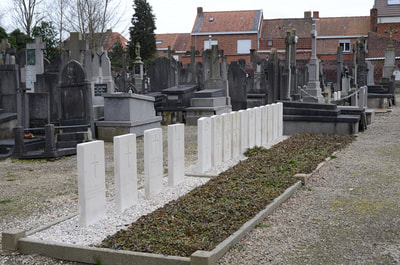 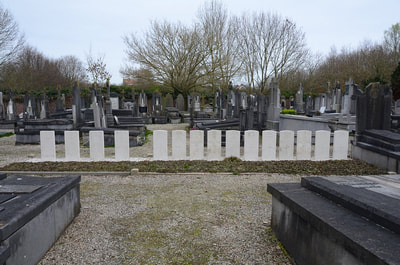 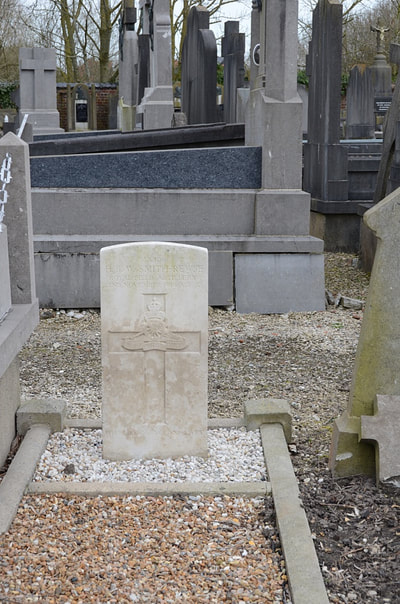 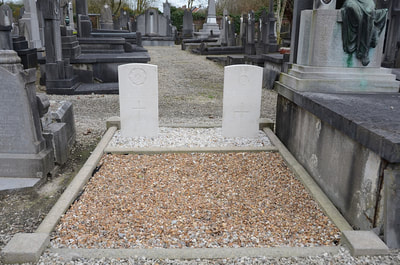 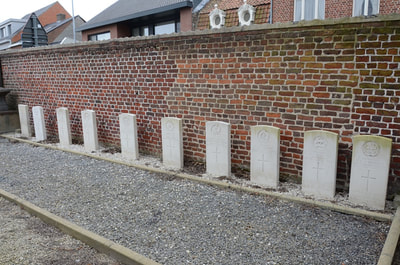