Sailly-au-Bois is a village between Arras and Amiens.

The Military Cemetery is western of the village, on the south side of the road (D23) leading to Bayencourt and Souastre. Access to this road can be taken from the main road (N25) from Doullens to Arras leading to Gaudiempre and St Amand (D23).

The cemetery was begun in May 1916, "in a field opposite the Town Major's dug-out". It was used by field ambulances and fighting units until March 1917, when the Allied line had moved forward, and again from April to August 1918, when the front came very close to it. 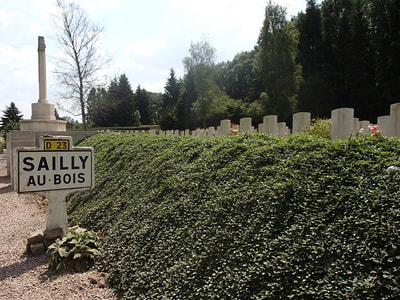 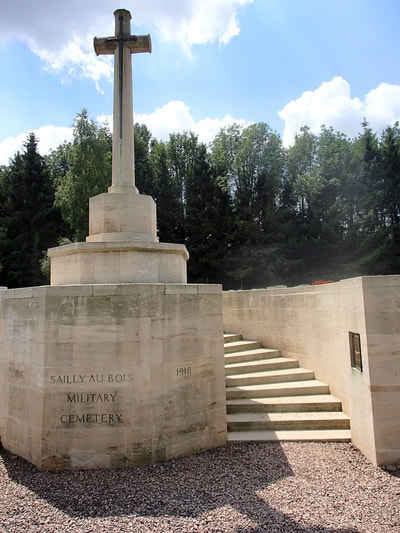 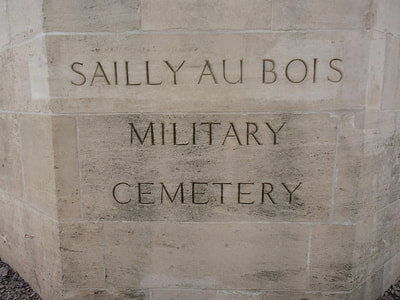 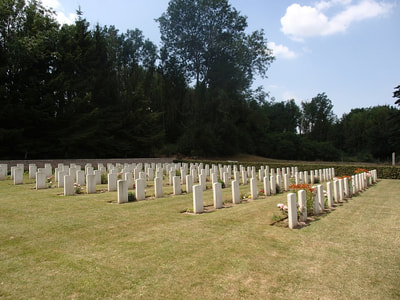 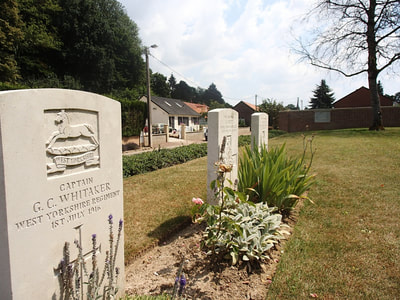 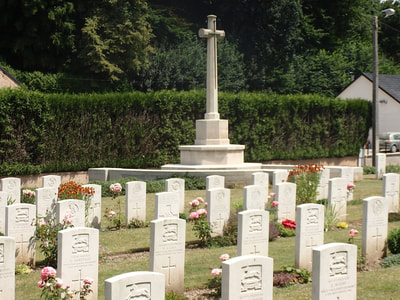 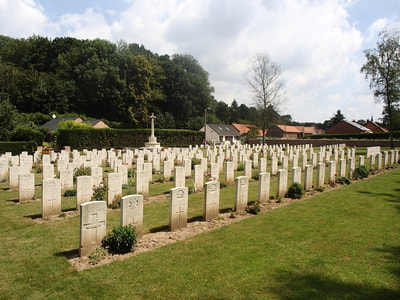 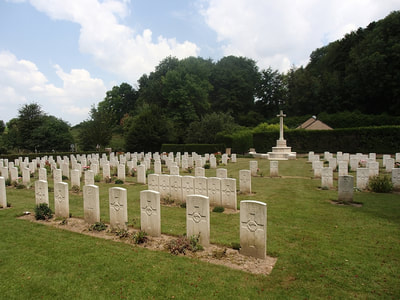 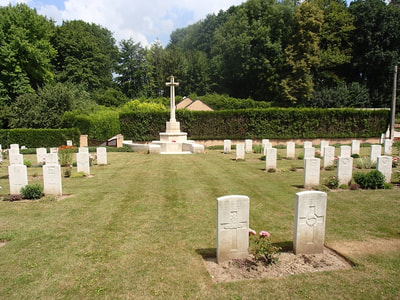 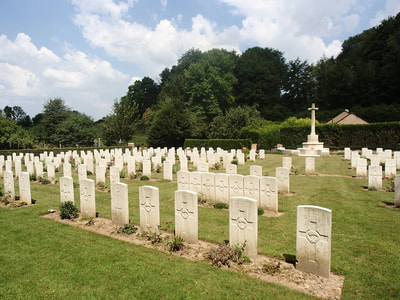 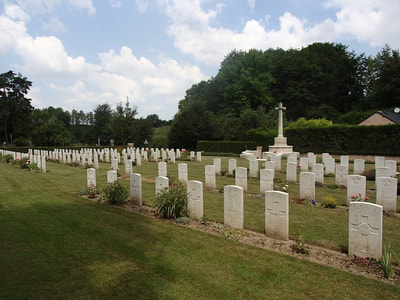 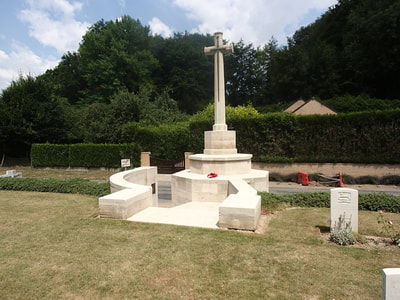 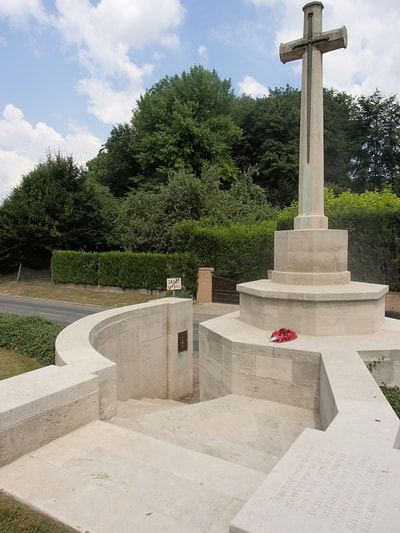 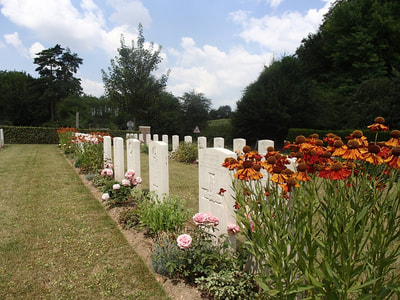 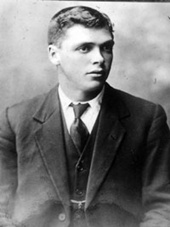 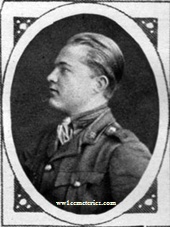 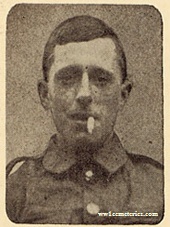 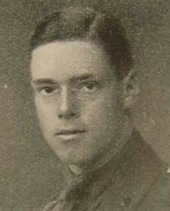 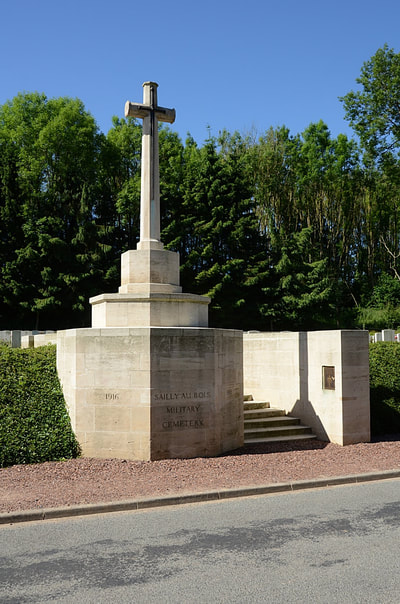 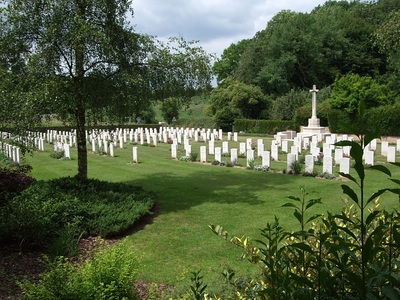 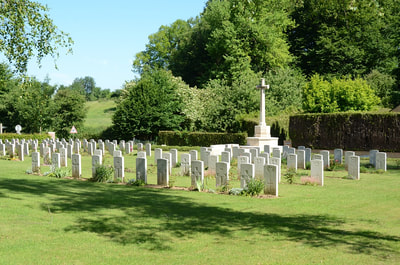 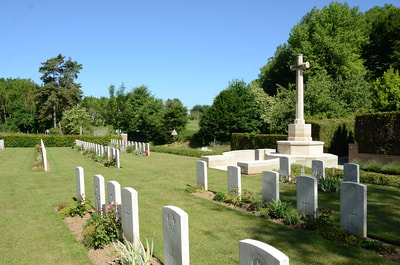 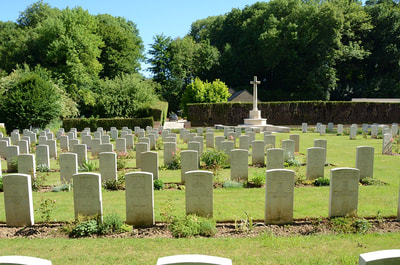 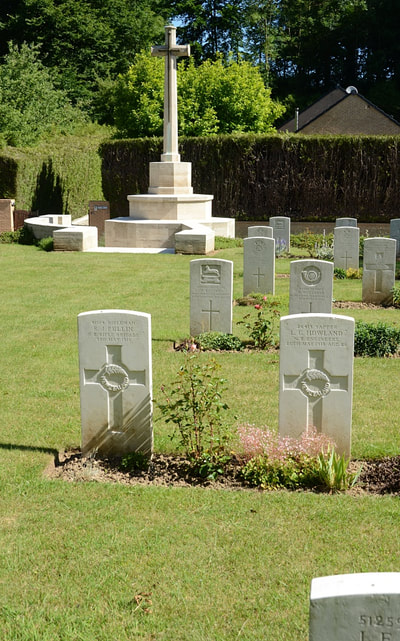 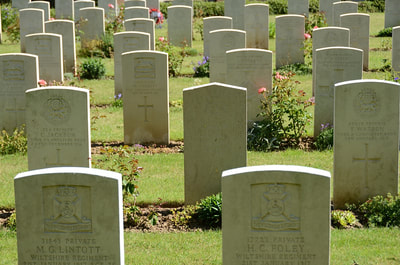 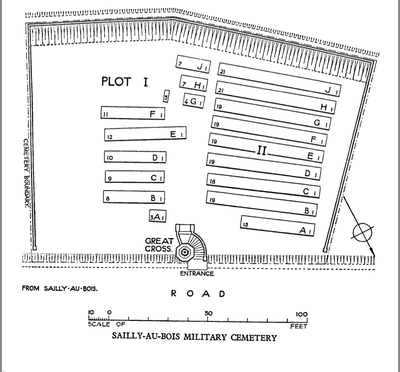