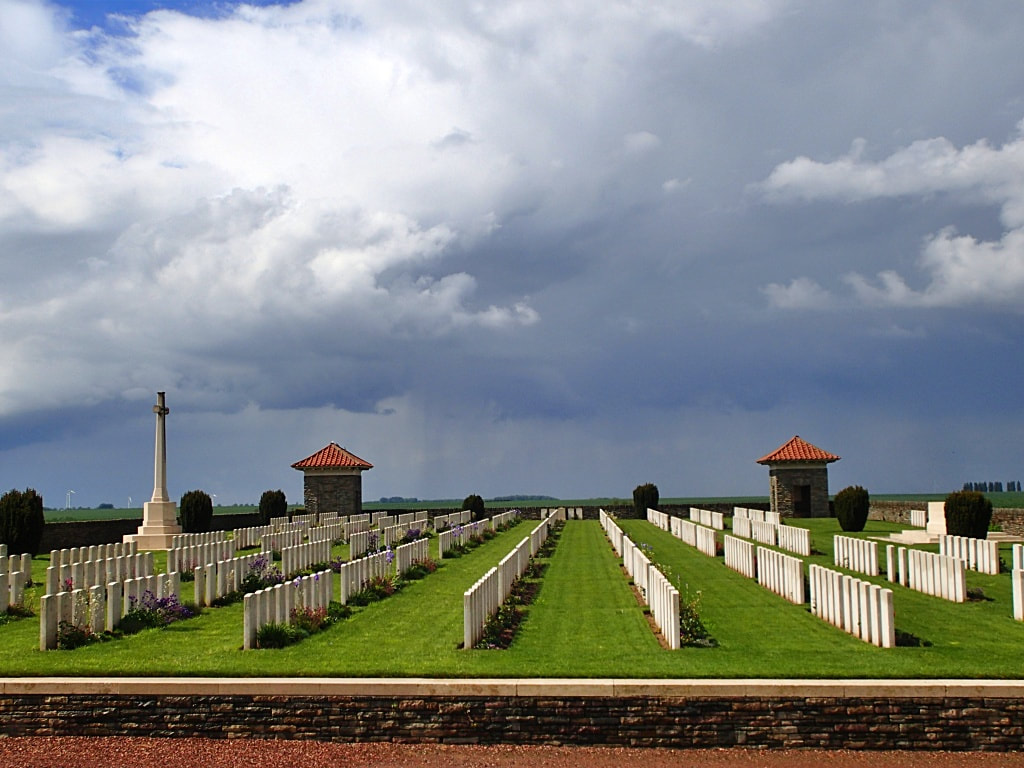 Vaulx-Vraucourt is a village in the Department of the Pas-de-Calais, 6 kilometres north-east of Bapaume.

Vaulx Hill Cemetery is signposted from the village. Take the RD36 direction Lagnicourt up the hill, and the Cemetery can be seen at the road side 1 kilometre from Vaulx-Vraucourt.

Vaulx-Vraucourt village was taken in the spring of 1917, lost (after severe fighting) in March 1918, and retaken in the following September.

Vaulx Hill Cemetery started with just 17 graves of September 1918 (in Plot I, Rows A and B). The rest of the cemetery was formed after the Armistice when graves were brought in from the battlefields in the immediate neighbourhood and the following smaller cemeteries:-

The cemetery now contains 856 Commonwealth burials and commemorations of the First World War. 257 of the burials are unidentified but special memorials commemorate 29 casualties known or believed to be buried among them, and four others buried in other cemeteries whose graves were destroyed by shell fire. 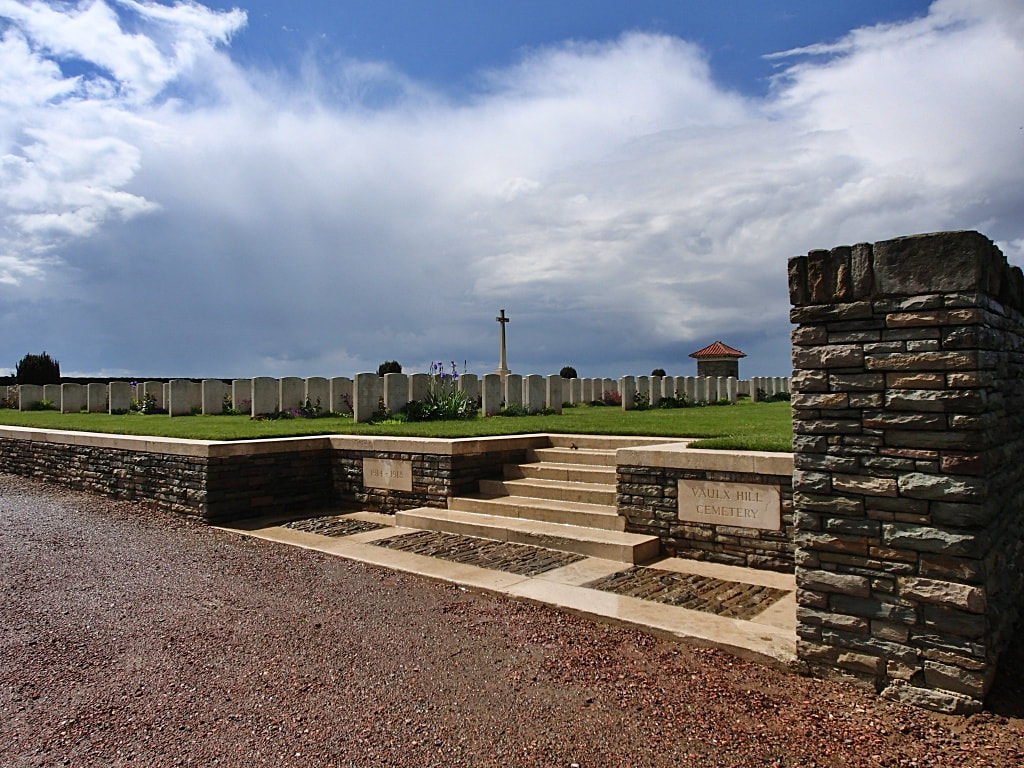 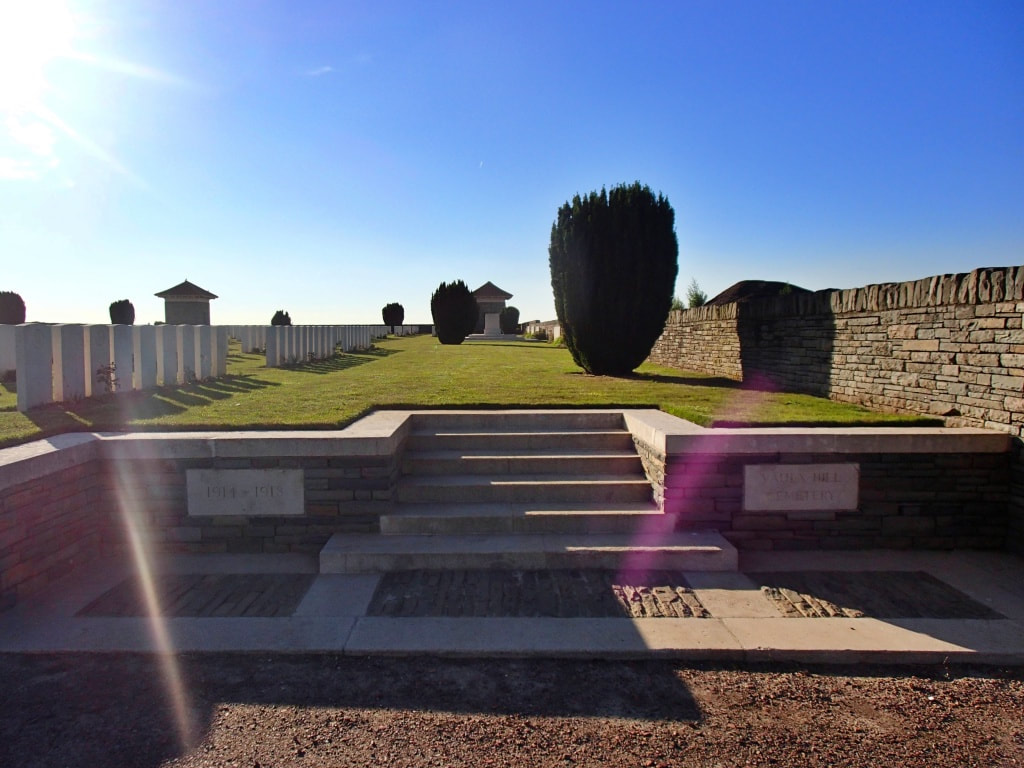 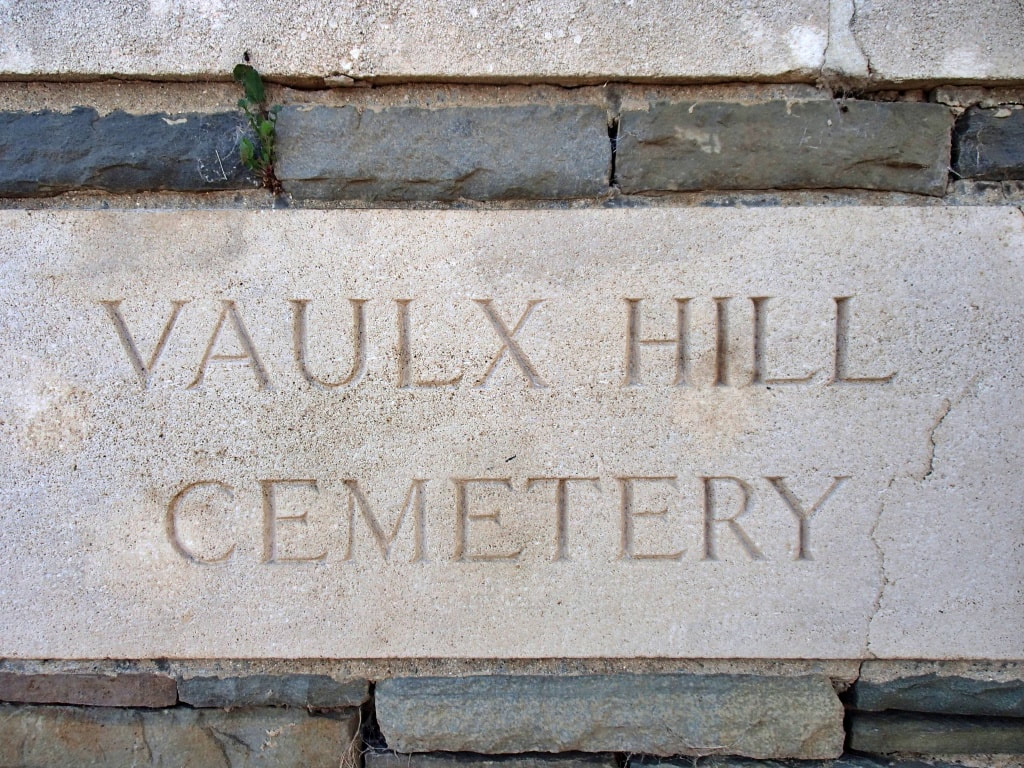 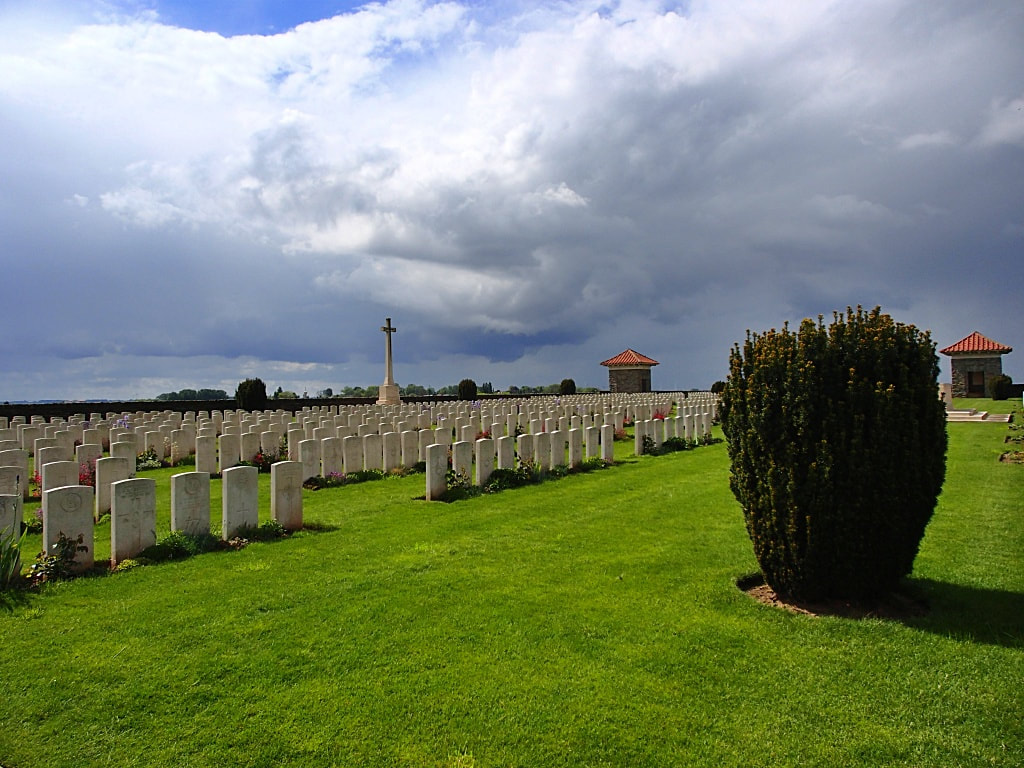 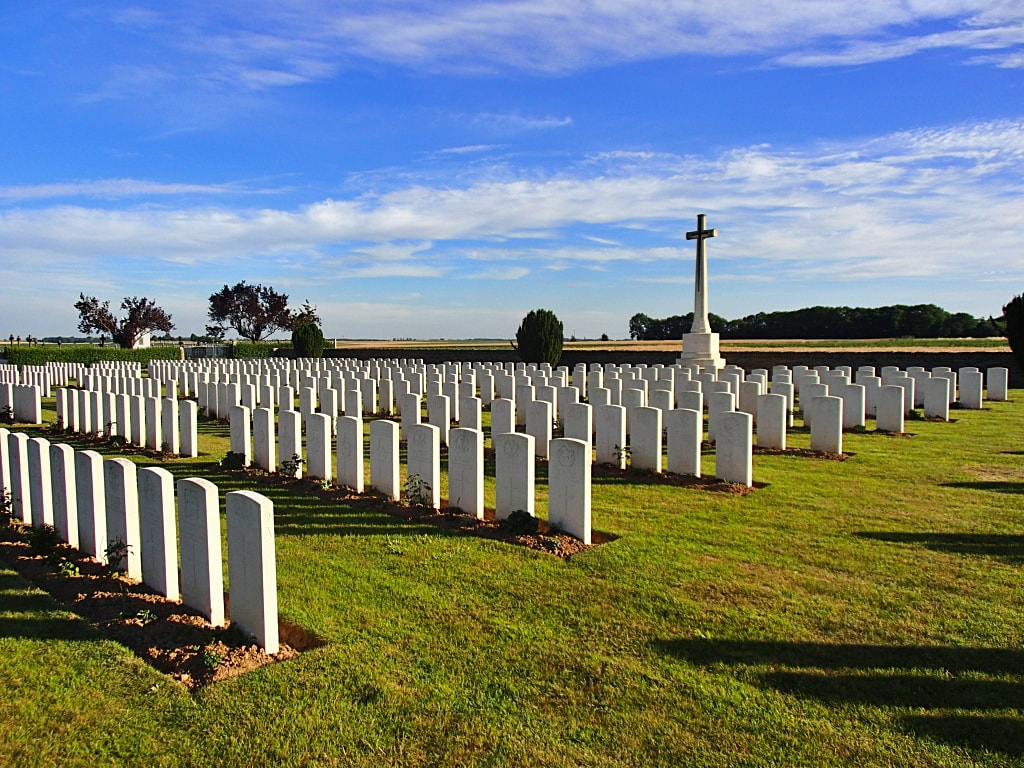 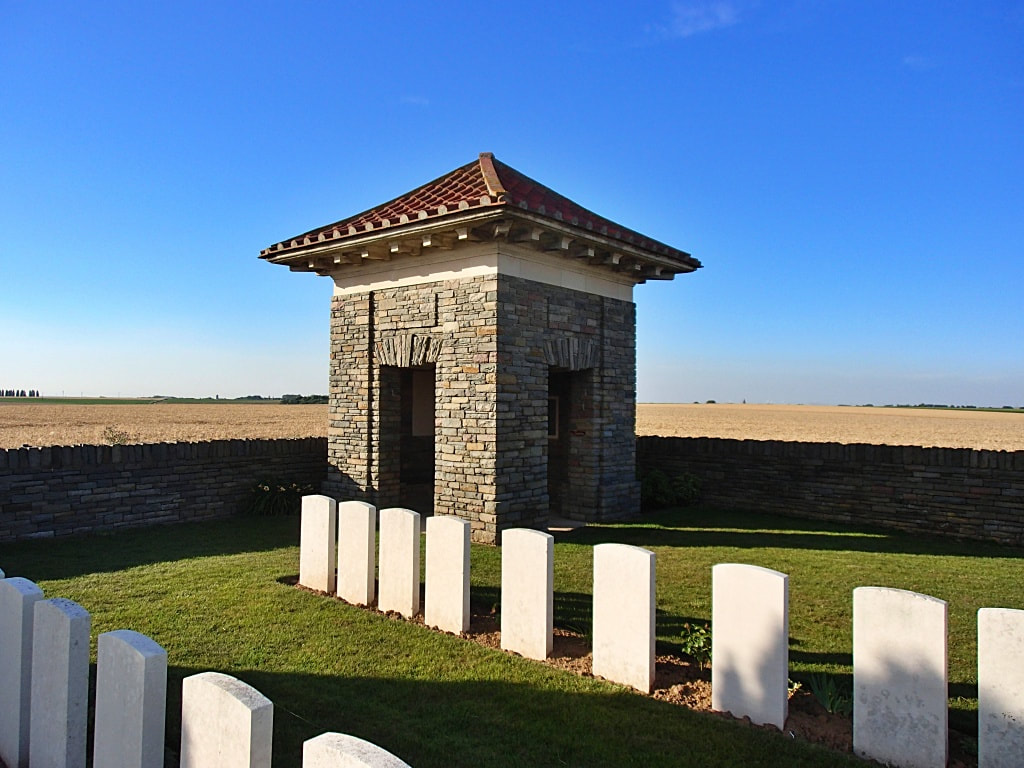 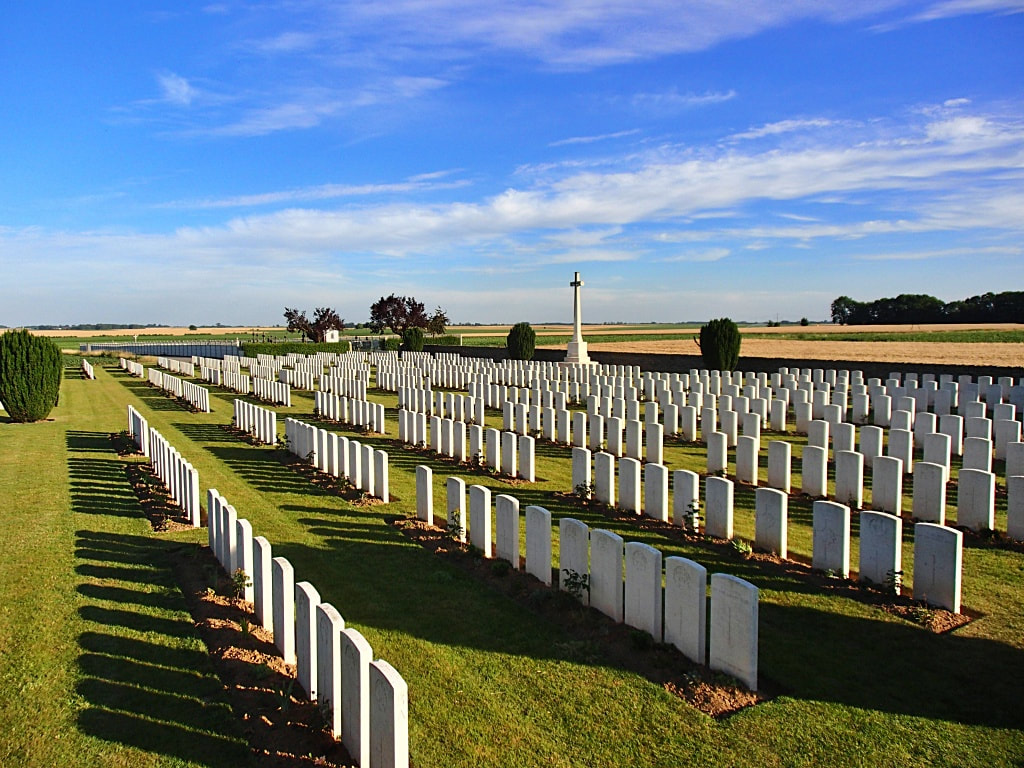 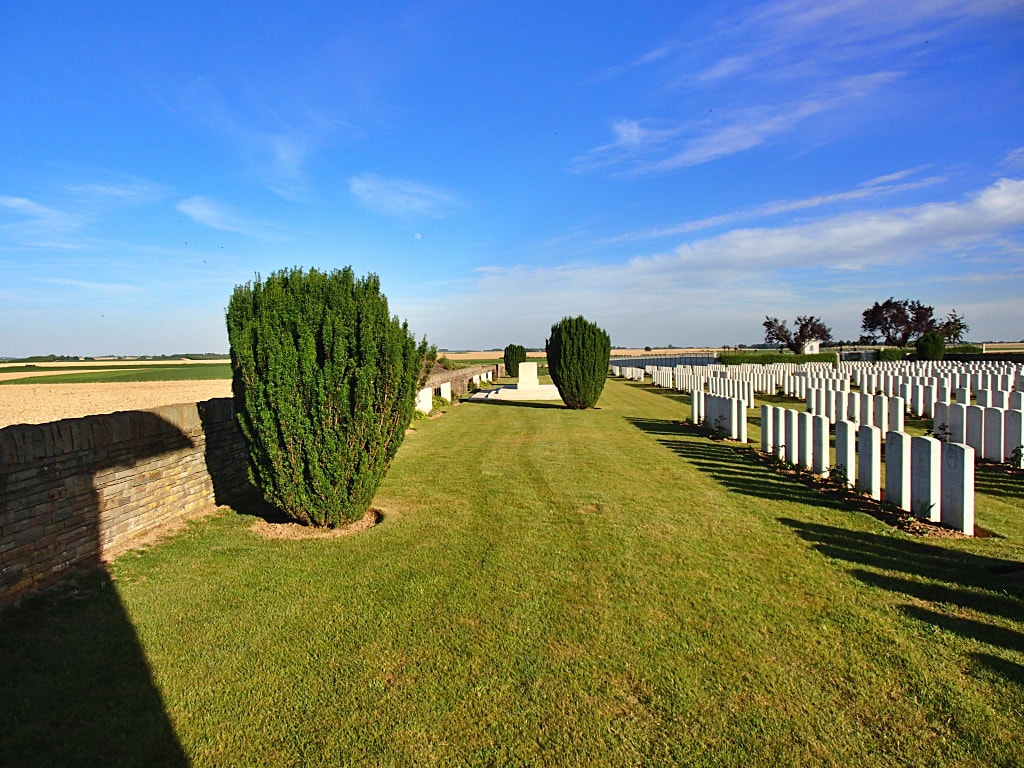 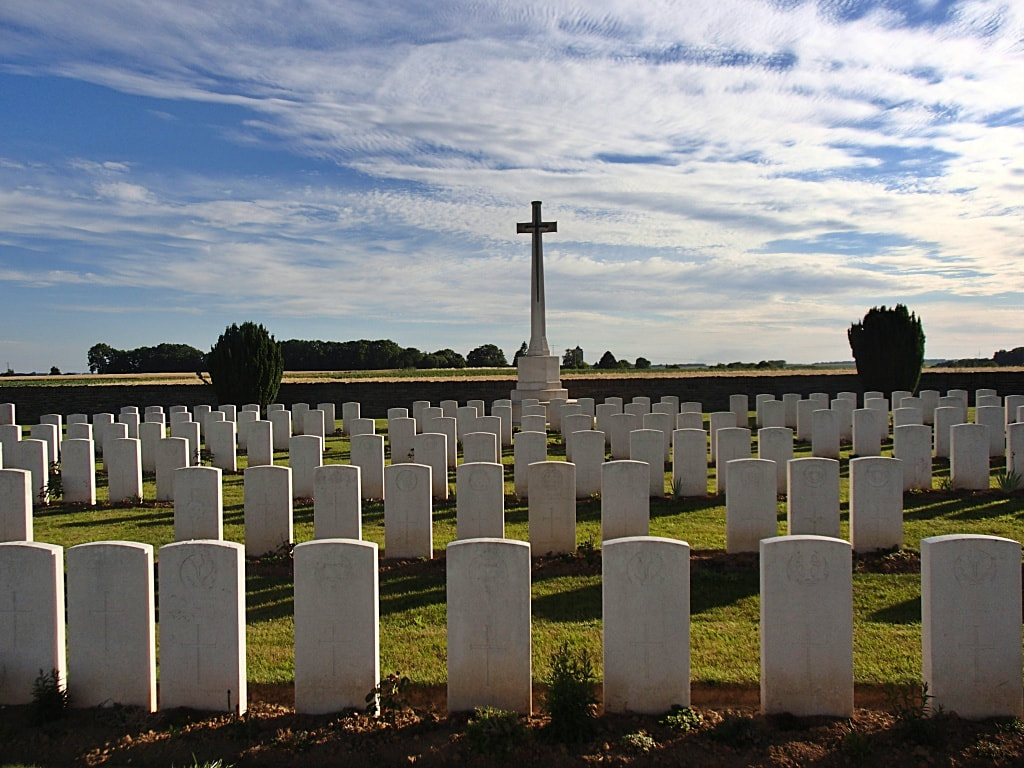 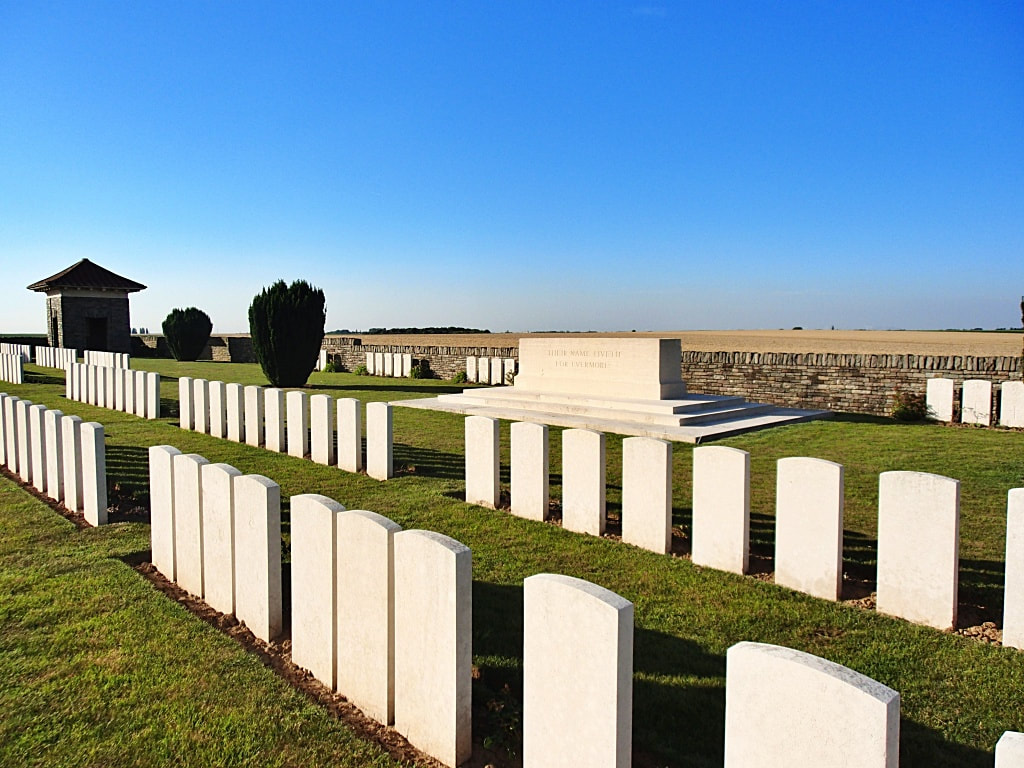 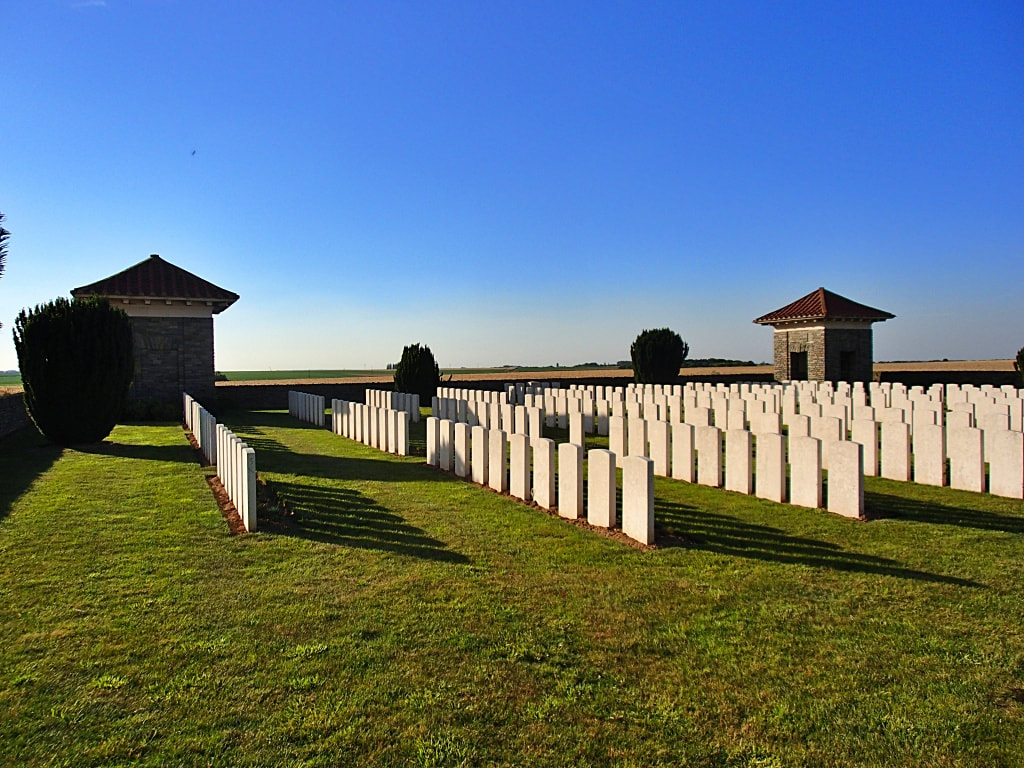 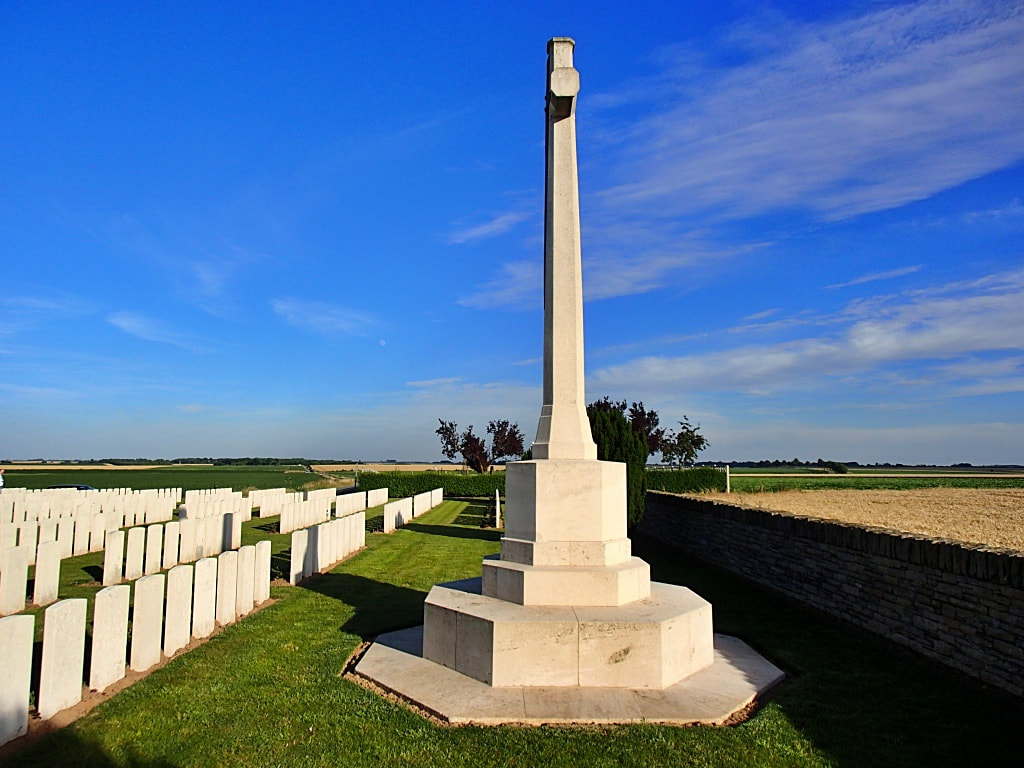 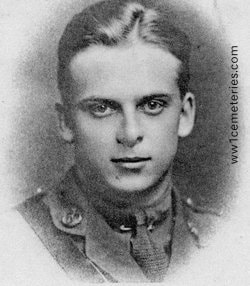 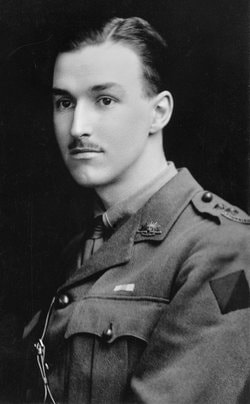 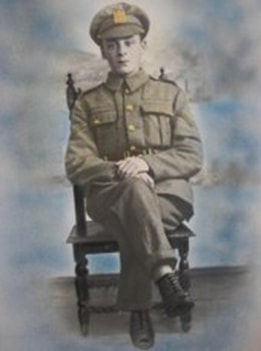 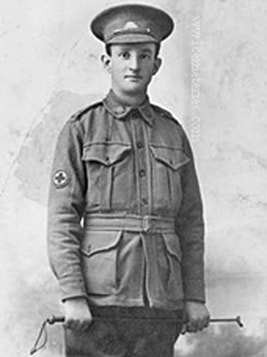 Served with the 2nd Australian General Hospital (2 AGH), of Ashfield Sydney (originally of Launceston, Tas). A clothier prior to his enlistment in July 1915, he embarked for service overseas on HMAT Lincoln on 13 October 1915. By 1916 he was serving with the 13th Field Ambulance and subsequently attached to the 52nd Battalion. In September 1916 he was recommended for a Military Medal (MM) for attending the wounded over two days under very heavy fire and whilst in the open at Mouquet Farm. On 27 March 1917 he was killed, aged 36, by shell fire near Vaulx when the Battalion was moving into the line near Bullecourt. 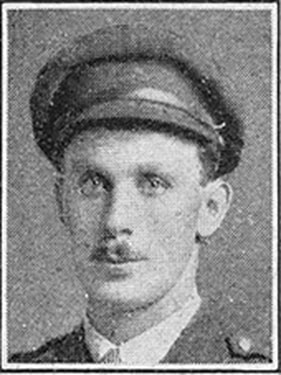 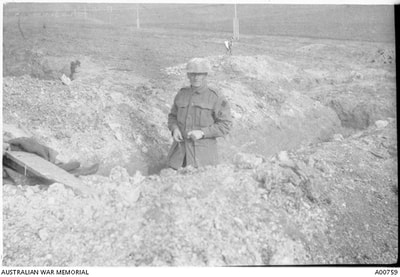 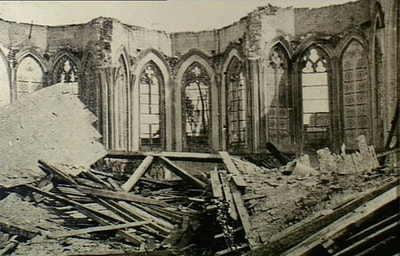 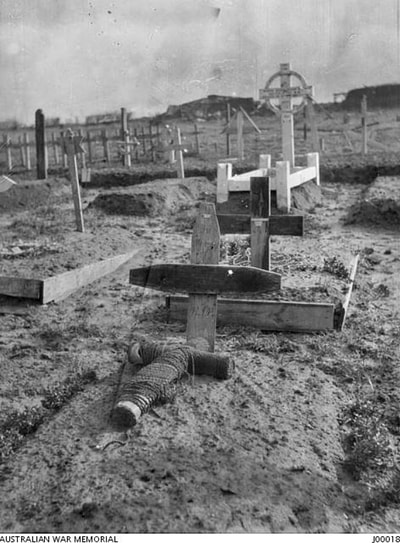 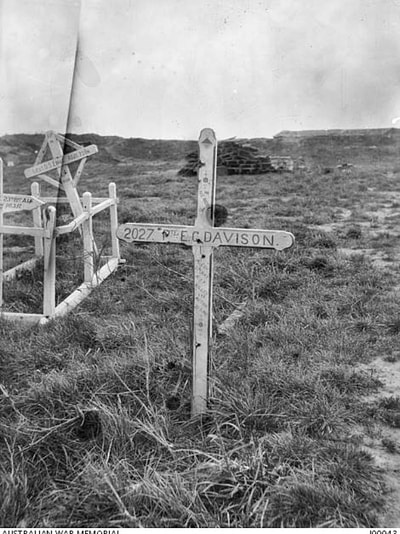 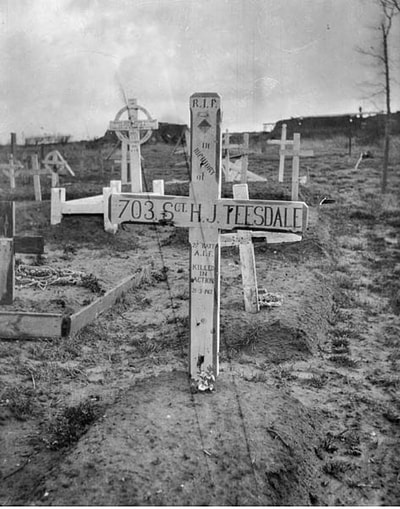 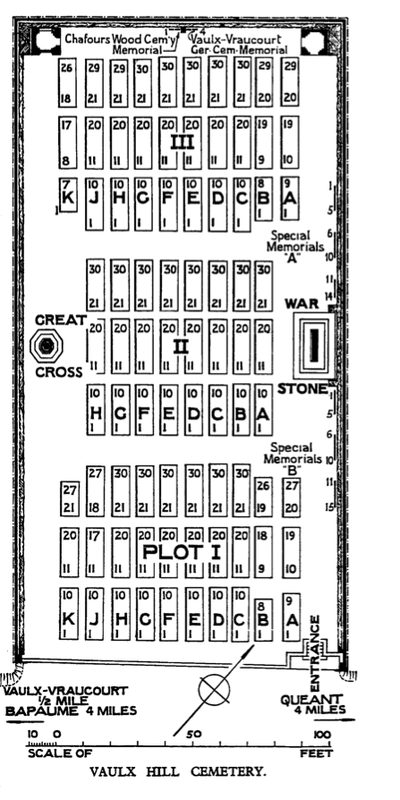 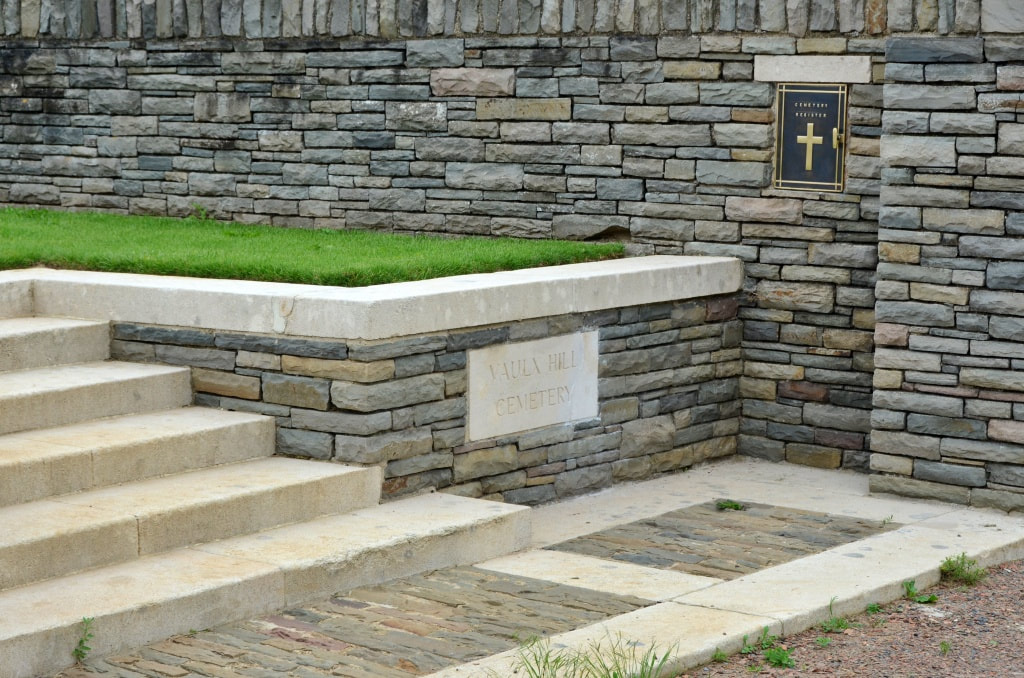 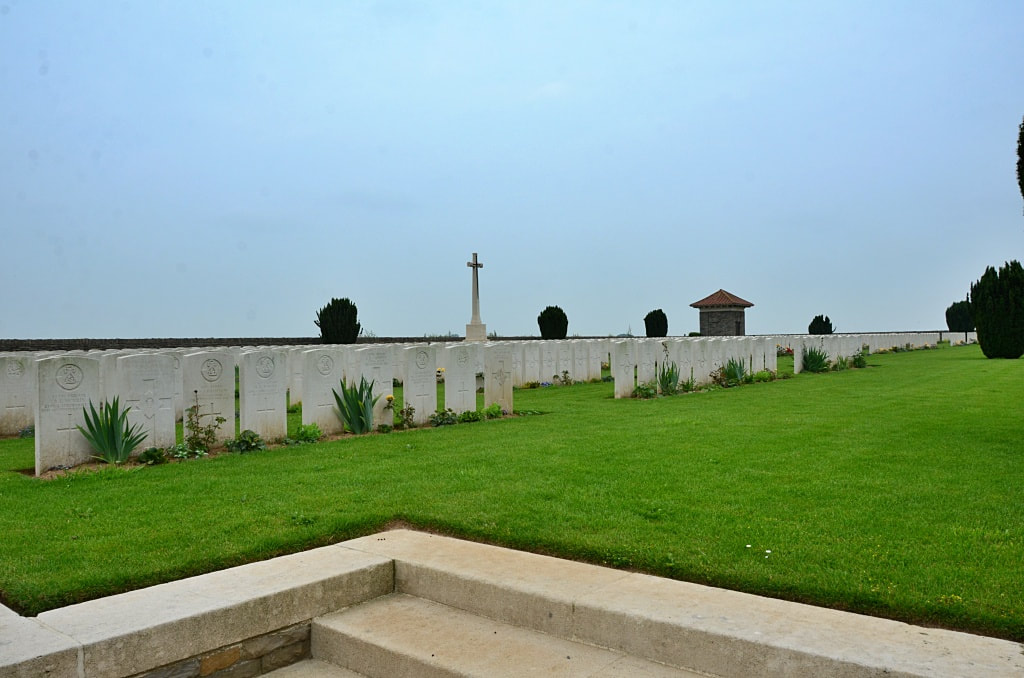 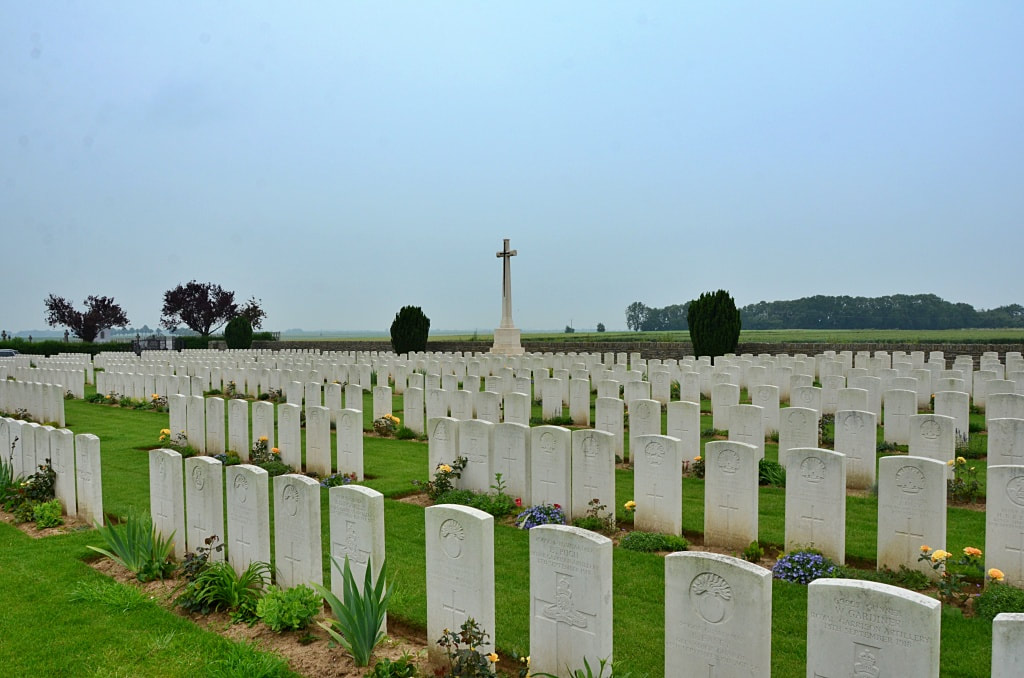 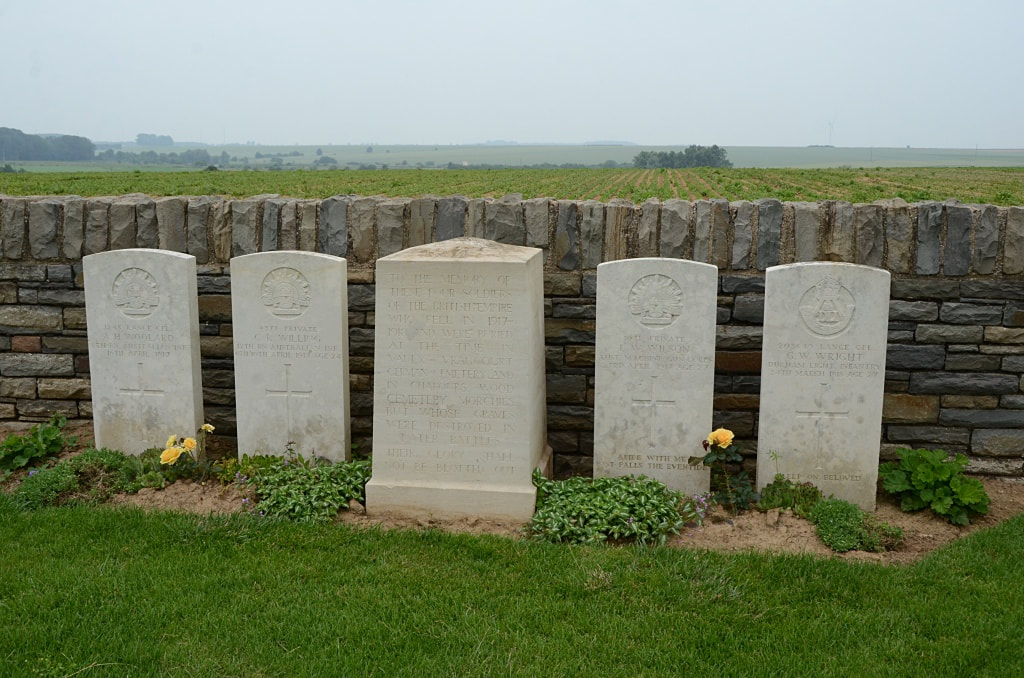 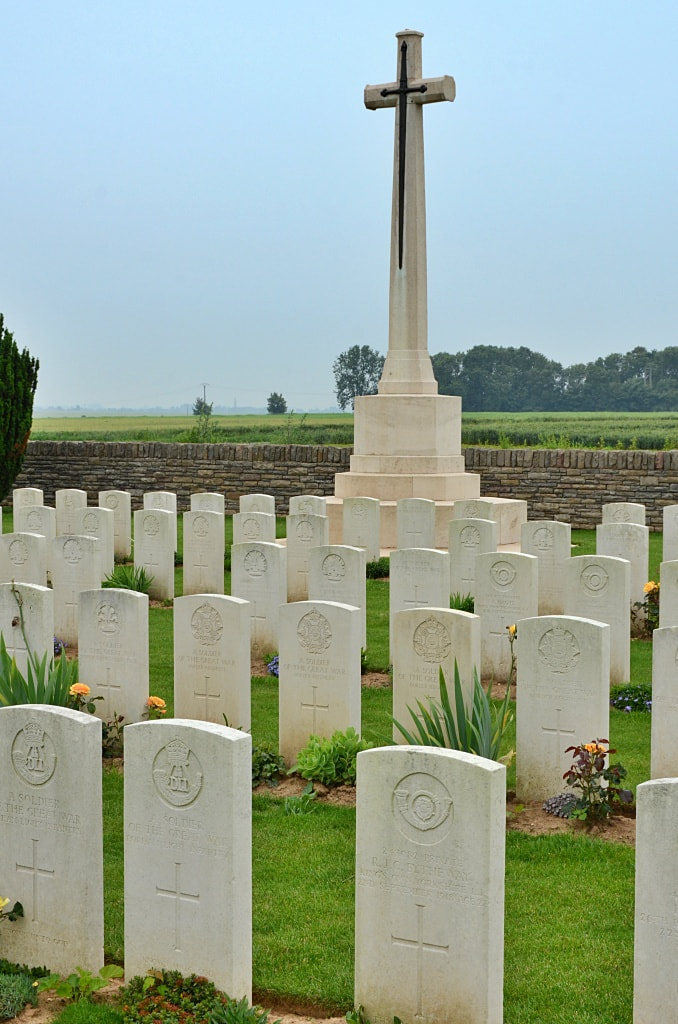 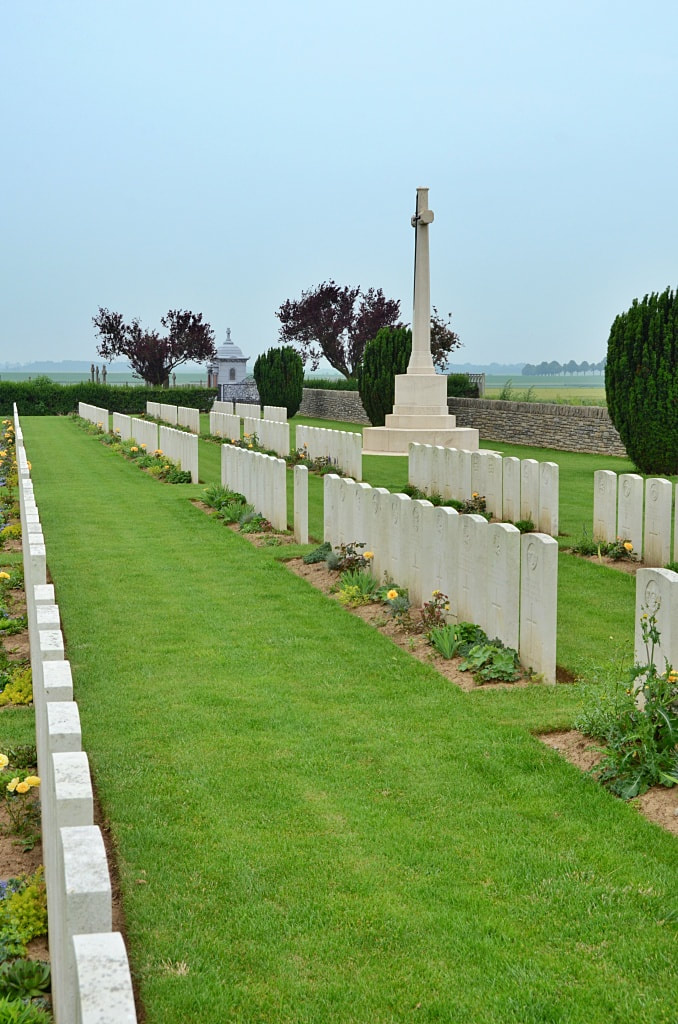