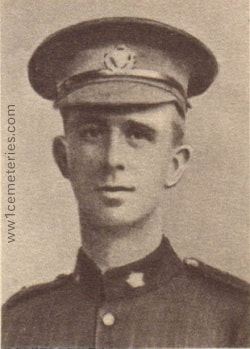 Brother of Mrs. W.L. Nicholls, of 60, The Crescent, Lesinchgow, Lanarks. 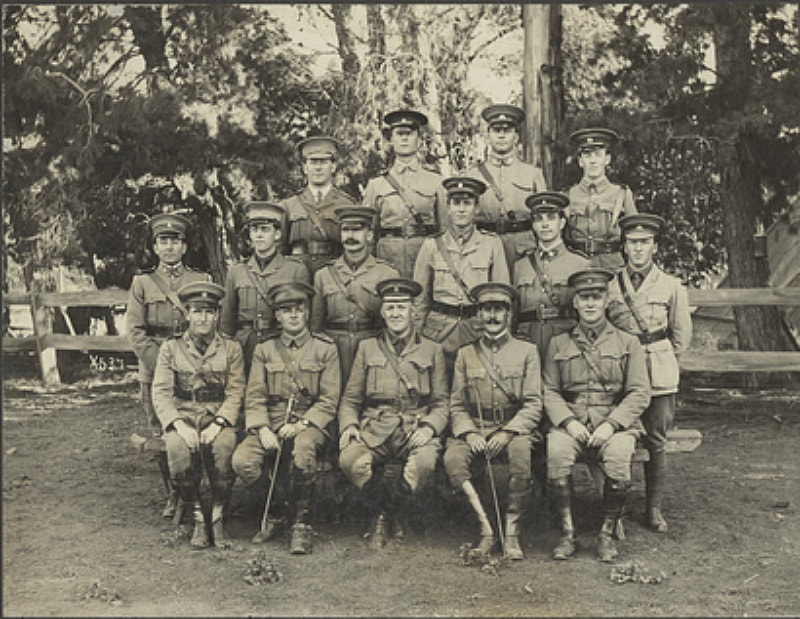 Identified in the back row, second from the right and buried in this cemetery is Lieutenant Thomas Joseph Parker of the 4th Division Signal Company, Australian Engineers, died 12th October 1917, aged 34. Plot I. H. 31.Son of John Philips Parker and Emma Parker; husband of Ada Blackwell Parker, of 72, Elphin St., Newport, Victoria, Australia. Native of Bendigo. 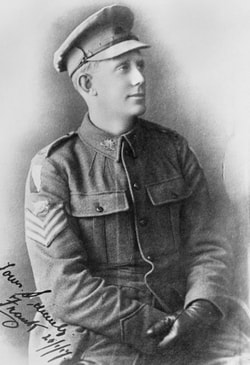 Inscription "Fell On The Battlefield While Doing Duty For King & Country"

Studio portrait of 2377 Sergeant (Sgt) Francis Edward Patch, 14th Brigade Field Artillery, of Crow's Nest, Qld. A mill hand before enlisting in August 1915, Sgt Patch left Australia for Egypt with the 16th Reinforcements of the 2nd Light Horse Regiment in March 1916 and transferred to the 14th Brigade Field Artillery before its arrival in France for service on the Western Front in May 1916. He was wounded at Messines in June 1917, and was awarded the Military Medal (MM) for bravery in the field. Sgt Patch was killed by German artillery whilst the brigade was moving from Ypres towards the front line near Hooge, Belgium, on the 29 September 1917, aged 28. 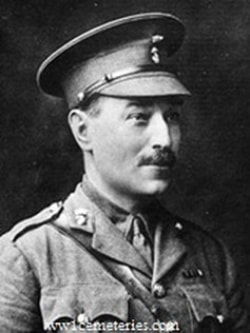 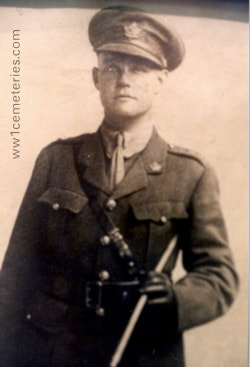 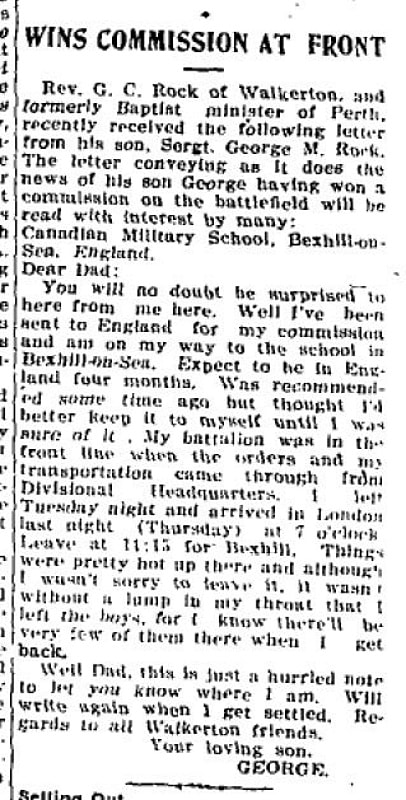 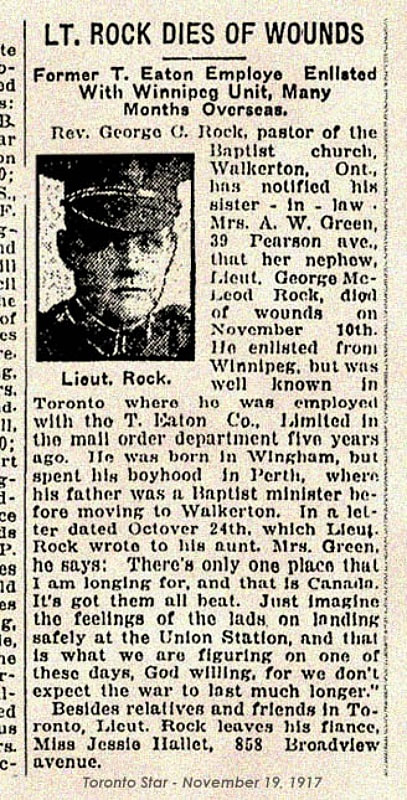 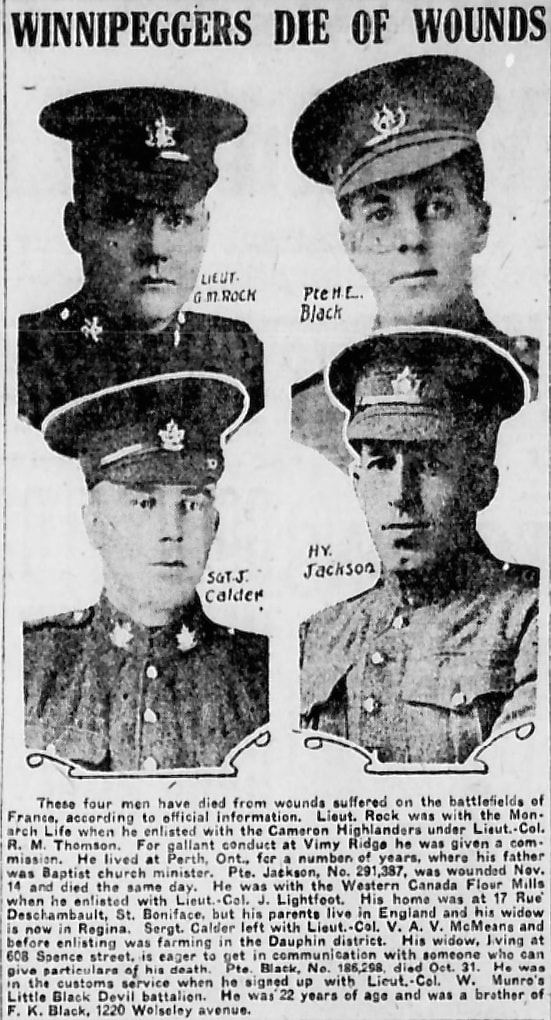 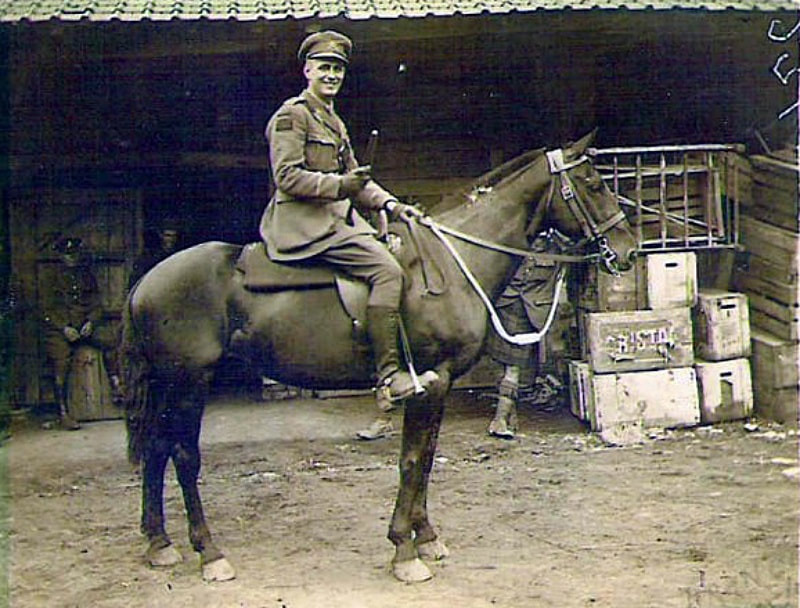 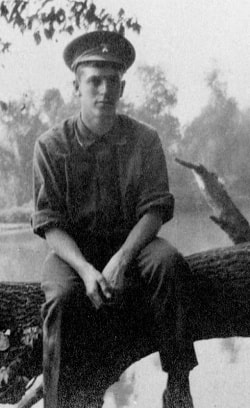 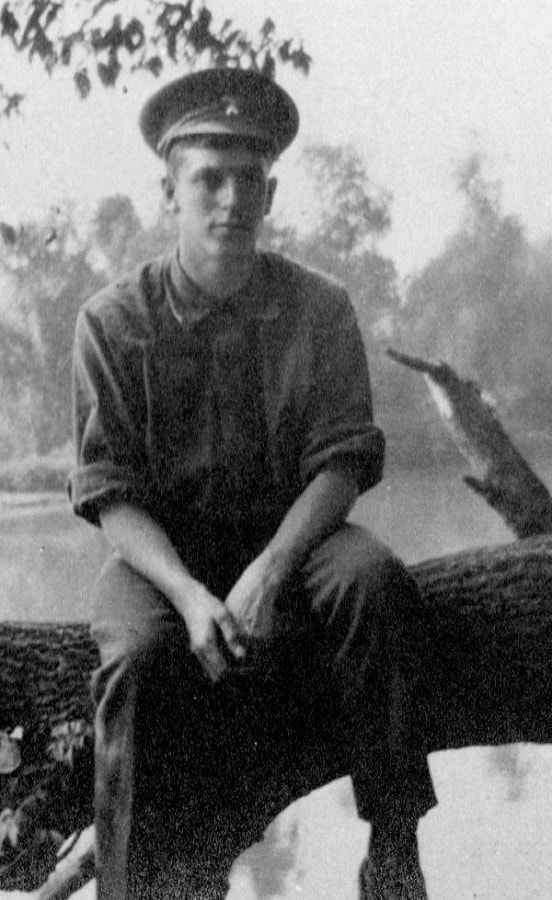 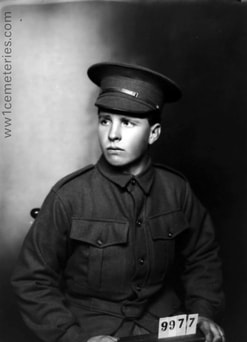 Studio portrait of 3134 Private (Pte) William Sharples, 10th Reinforcements, 6th Battalion. A labourer of Yarraville, Victoria, prior to enlistment he embarked from Melbourne aboard RMS Osterley on 29 September 1915 for Egypt. The battalion relocated to the Western Front, France, during March 1916. In October 1917 Pte Sharples was hospitalised due to an accidental wound to his foot and rejoined his battalion in the field on 2 January 1917. Pte Sharples was killed in action near Passchendaele, Belgium, on 4 October 1917. He was aged 24 years. 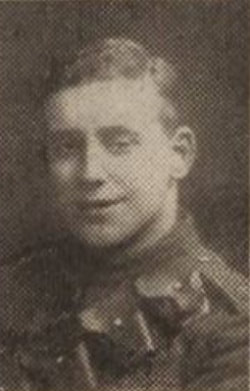 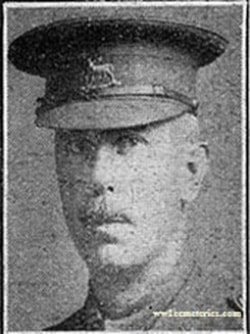 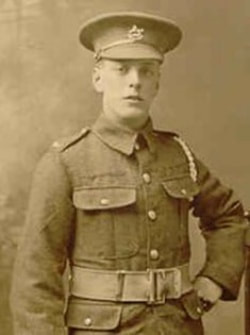 
Picture courtesy of Marian Aelick, John was my grandfather's brother 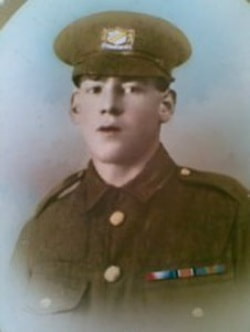 Picture courtesy of Anita Parncutt, great niece of this soldier 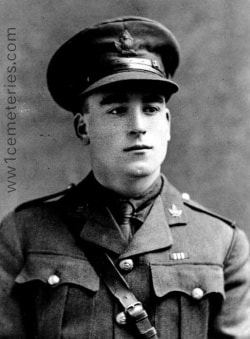 Son of Ruth Trendell, of 31, Jane St., Guelph, Ontario, and the late A. G. P. Trendell. Native of London. England. 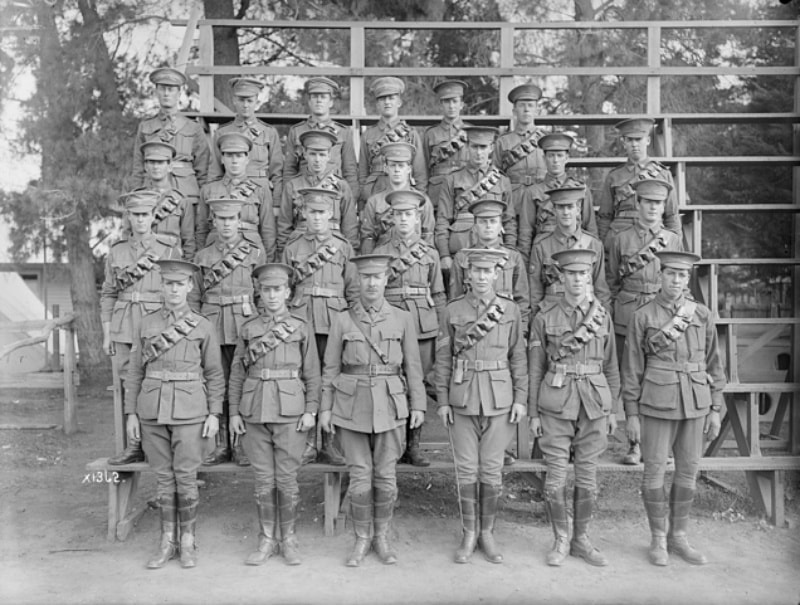 Outdoor group portrait of soldiers of the 3rd Division Signal Company, 4th (Western Australian) Section.
Identified 3rd from the left in the front row and buried in this cemetery is Lieutenant Francis John Tuckett, M. C. who was killed in action on 14th October 1917. Plot I. H. 34. Son of Alfred Curtis Tuckett and Maria Tuckett; husband of Mrs. E. M. Tuckett. Native of Beaufort, Victoria, Australia. 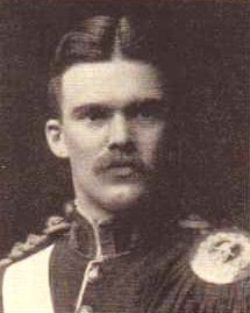 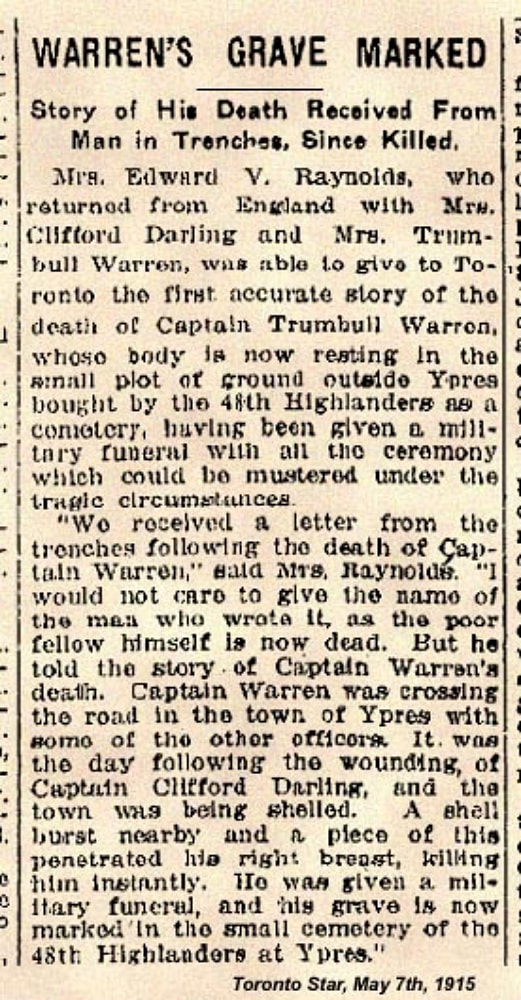 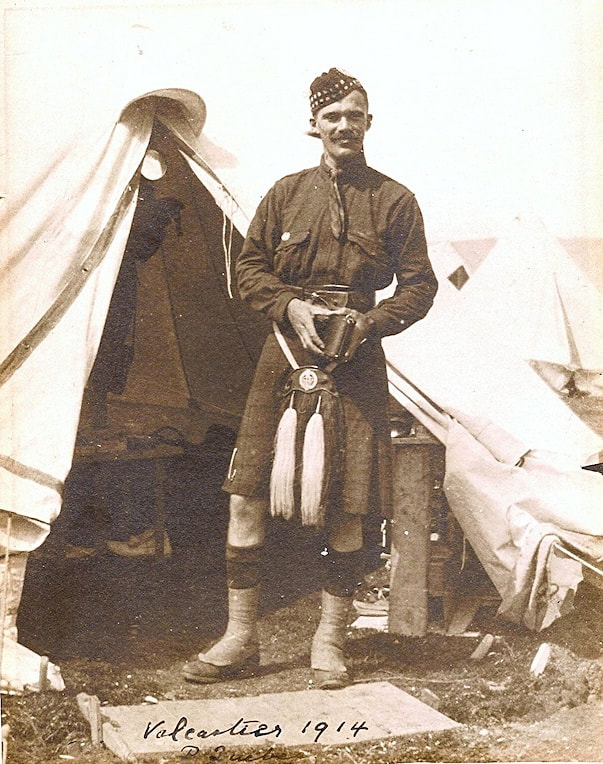 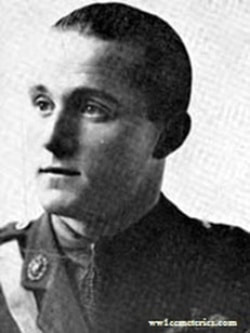 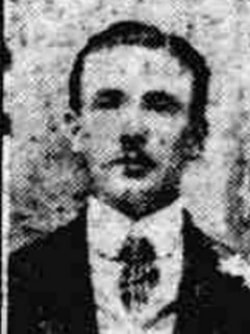 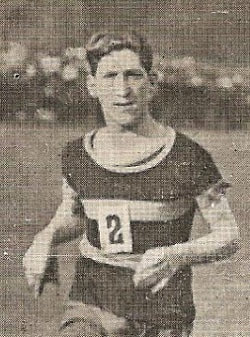 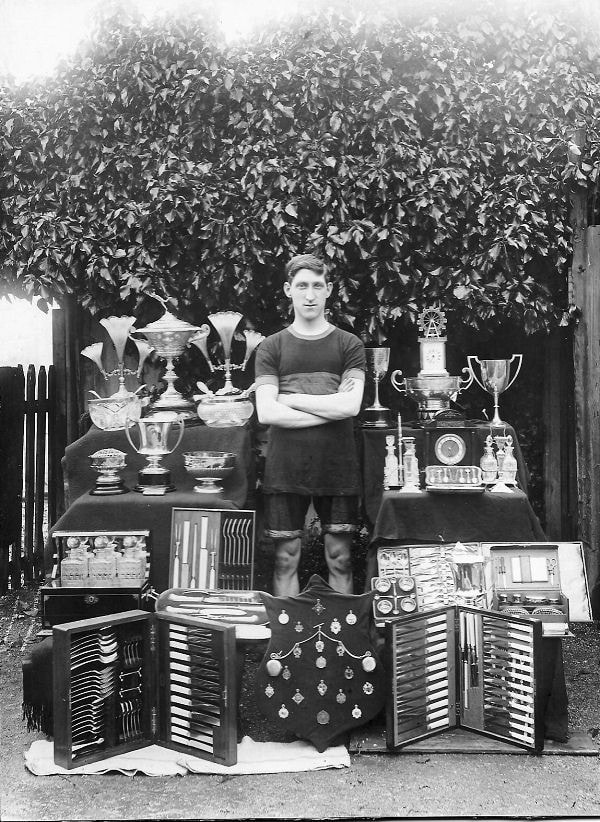 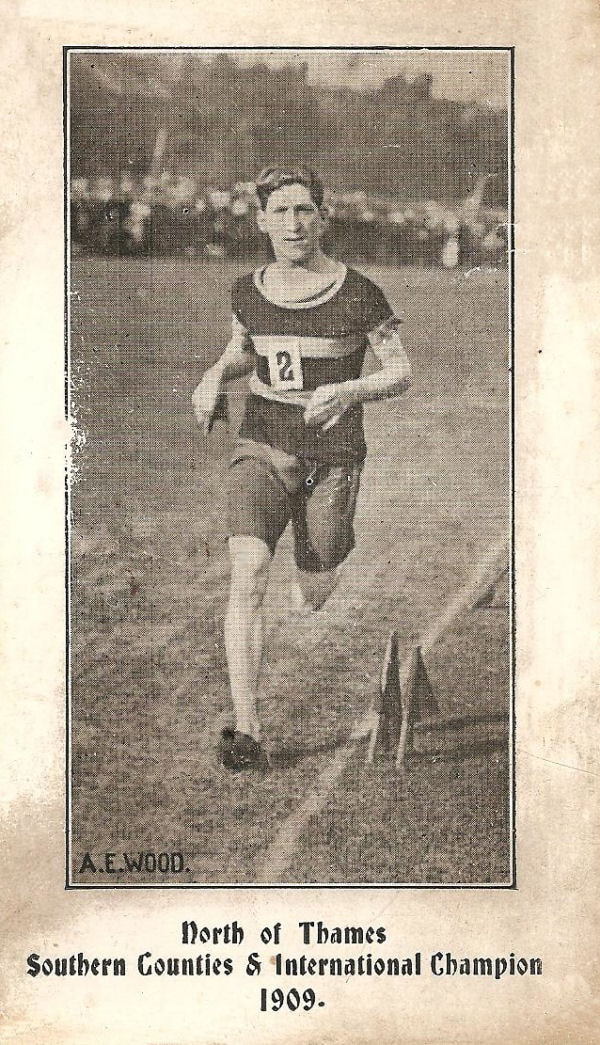