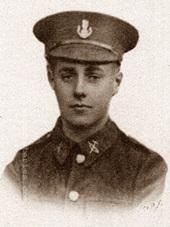 John's father, James, composed a piece of music in memory of his son, he called it Gunnerside and inscribed it "To the Memory of my son John, who was killed in the Great War."

"O Love of God, how strong and true
Eternal and yet ever new
Un-comprehended and un-bought
Beyond all knowledge and all thought" 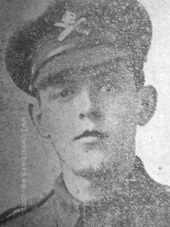 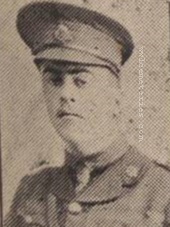 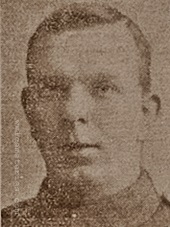 Arthur was a bricklayer by trade. 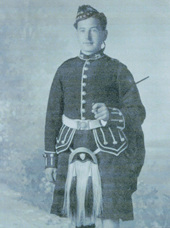 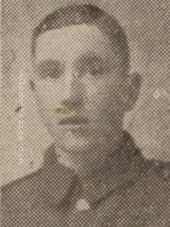 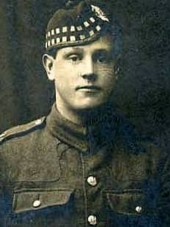 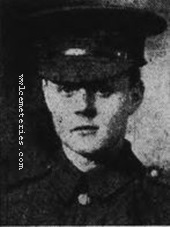 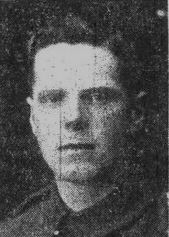 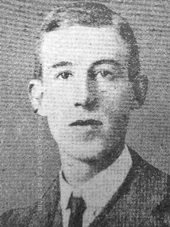 Thomas enlisted in February 1916, prior to that he was a weaver at Haythornthwaites Mount Pleasant Mill, Burnley and was also a member of St. Aidan's Mission in the town. 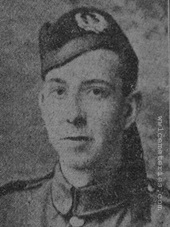 Lived with his wife and child at 69 Berry Street, Burnley.

Fred enlisted in November 1914, he was originally from Leeds but had been in Burnley several years, working as Clothiers' manager for Messrs. Strong Bros. He was attached to the cycle section of the Scottish Rifles and was a dispatch rider with them. 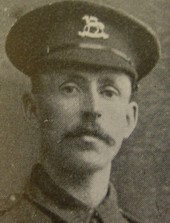 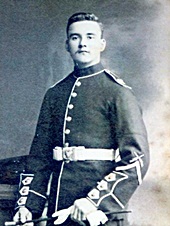 Son of Robert and Eleanor Trotter of Newcastle upon Tyne 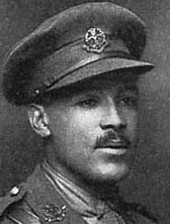 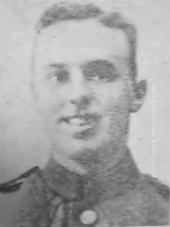 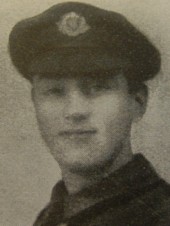 Son of George and Annie Wainwright, of 63A, Portland Rd., South Norwood, London. 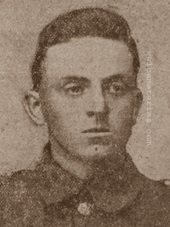 Thomas enlisted in November 1914, he previously worked as weaver at Earby before marrying a Burnley girl, Lily, and moving to live in the town. 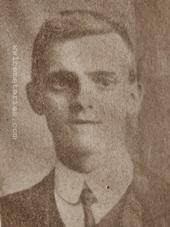 Prior to enlisting on June 22nd, 1916, he was employed as a weaver at Elm Street Shed, Burnley. His death left his widow with three children between the ages of 3 to 9 years of age.
Agnes, his wife, received the following letter from Pte. J. R. Ashworth;
​
"I am sorry to inform you of the loss of your husband in a great battle. He died without any pain. We have been chums ever since we came out here, and I feel his loss very much. He was a good lad, and I am sure a good husband and father. He always spoke well of his wife and children. If God spares me to come home I will come over to Burnley and tell you more news if I get any. He was buried on the battlefield and a cross was erected over his grave."

The following month both Agnes, his wife and his parents placed the following words in the local paper;

A light is from our household gone,
A Voice we loved is stilled,
A Place is vacant in our home which never can be filled.
Nobly he did his duty
Bravely he fought and fell;
But the sorrows of those that mourn him only aching hearts can tell.

From his sorrowing wife and children, 14 North-Street, Burnley
​
His warfare's o'er the battle fought,
His victory won, though dearly bought;
His fresh young life could not be saved,
He slumbers now in a soldiers grave. 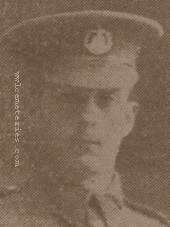 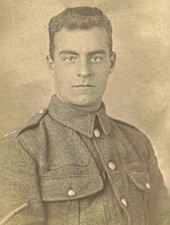 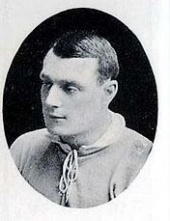 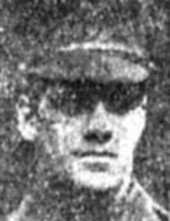 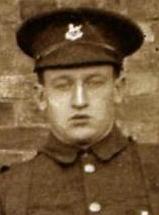 36693 Private John B. Warren, 12th Bn. East Yorkshire Regiment, died 3rd May 1917. Bay 4 & 5. His brother William was also killed in the Great War and is commemorated on the Pozieres Memorial.

Both are remembered by William's Grandson, Derek Warren.