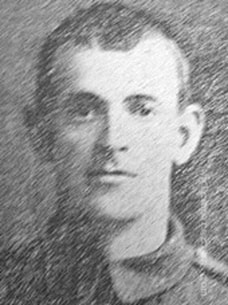 ​
James was a father of two and prior to enlisting worked as a tape labourer for the Queen Street Manufacturing Co. 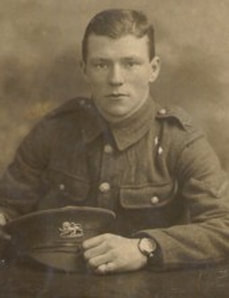 Picture courtesy of Peter Lees of Berwick, Vic. Australia, great nephew of this soldier. Peter's father was named after James and fought in the same area during WW2 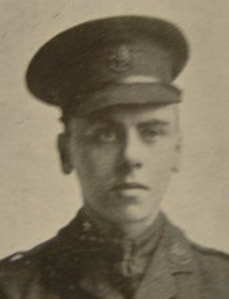 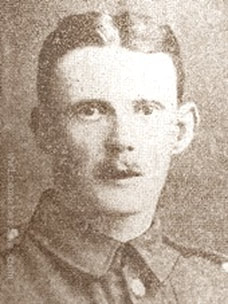 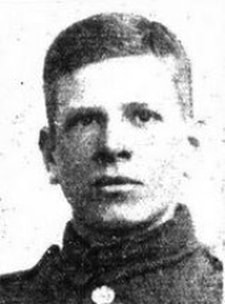 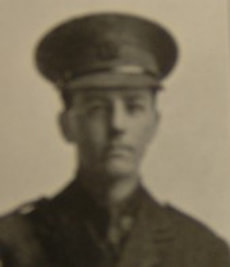 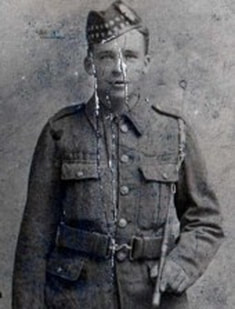 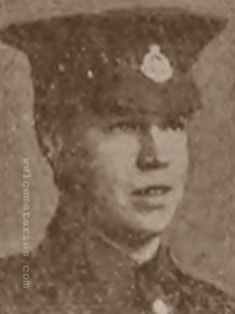 Thomas joined up on the day war was declared, 4th August, 1914. Formerly a weaver at Hill Top Mill, Joseph had been working for Grimshaw's (Burnley) Brewery prior to enlisting. 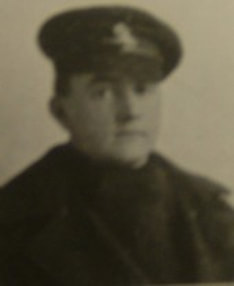 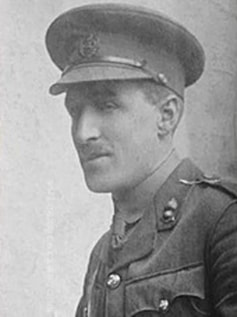 2924 Lieutenant William Mitchell died 24/3/1918.Royal engineers, officer in commanding 41st signals coy., attd. 123rd Infantry brigade. Son of Robert and Agnes (nee Barron) born Edinburgh, 27th Sept 1886. Enlisted in the Canadian corps of guides in Aug 1914; transferred to Lord Strathconas horse, and returned to England with the 1st Canadian contingent Oct 1914. Served with the expeditionary force in France and Flanders from Apr 1915, was gazetted 2nd Lieutenant Royal engineers in Feb 1916. Promoted Lieutenant in Aug 1917. Proceeded to Italy and served with army there from Oct 1917 to Mar 1918, when he was recalled to France and was killed in action while leading his men between Bapaume and the Arras Road on the 24th of March 1918. 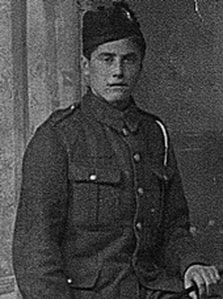 Remembered by his nephew Stuart 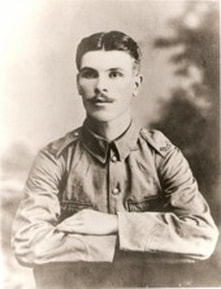 Resident of 2 Wellington Road (Carpenters Row), Coalbrookdale, Shropshire. John had been born in Dawley, Shropshire but was living with his father at Coalbrookdale when he enlisted into the 1st Battalion KSLI, before which he had worked at the Coalbrookdale Foundry. John served as Pte 21289 and had been wounded at Hooge in October 1915, He was killed in action on March 22nd 1918 whilst trying to stem the German March offensive.
​
Picture courtesy of Dave Shaw 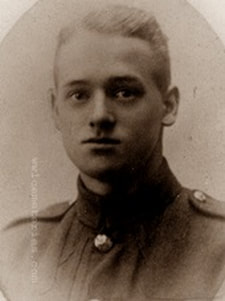 Prior to enlisting, James was a weaver at Messrs. Lancaster's Mill, Stoneyholme, Burnley.
He was highly involved in the Scout movement and in 1914 was awarded the King's Medal for his work with the Scouts. 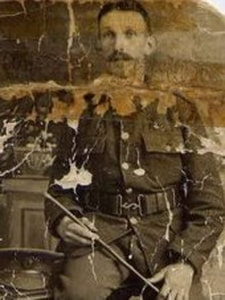 Image courtesy of Angela Boon, great granddaughter of this soldier 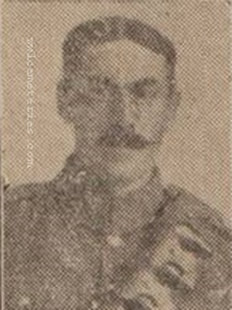 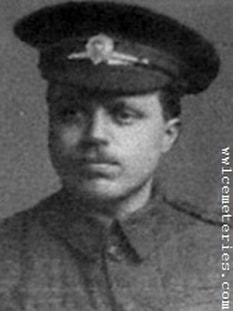 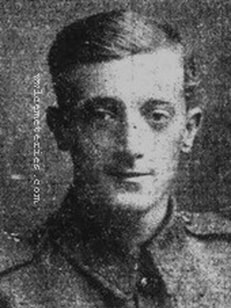 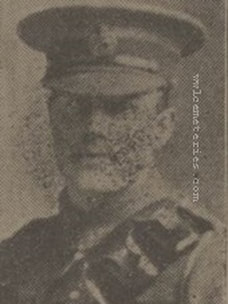 Remembered with honour By his great great grandson


Remembered by his nephew, John Miles

Remembered by his Nephew Brian Harrison
​