St. Pierre Cemetery is situated on the north-eastern outskirts of Amiens, on the northern side of the main road to Albert. The cemetery will be found in the suburb of Rivery on the left hand side of the D929 Amiens to Albert road.

At the back of the cemetery is the Commonwealth Plot.

For your information, the opening time for St Pierre Communal Cemetery is 8:00 to 18:00.

During part of August 1914, Amiens was the British Advanced Base. It was captured by the Germans on 31 August, and retaken by the French on the following 13 September. The German offensive which began in March 1918 had Amiens for at least one of its objectives but the Battle of Amiens (8 - 11 August 1918) is the Allied name for the action by which the counter offensive, the Advance to Victory, was begun.

The Commonwealth plot in St. Pierre Cemetery was first used in September 1915 and closed in October 1919, but shortly afterwards 33 graves of 1918 were brought in from positions in or near the city.

During the Second World War, Amiens was again a British base, and G.H.Q. reserve was accommodated in the area south-west of the town. There was heavy fighting in and around Amiens when the Germans broke through the Somme line and took the town on 18 May 1940. Much damage was done, but although all the houses to the west of the cathedral were completely destroyed by the bombardment, the cathedral itself and the church of St. Germain l'Ecossais survived. Amiens was retaken by the British Second Army on 31 August 1944. Nos. 25 and 121 General Hospitals were posted there in October 1944, remaining until April 1945. 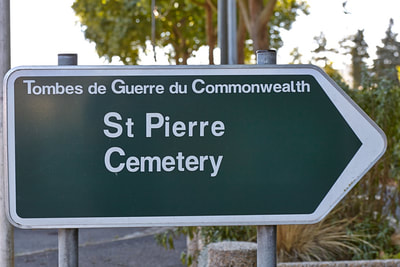 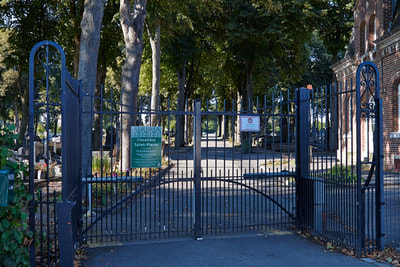 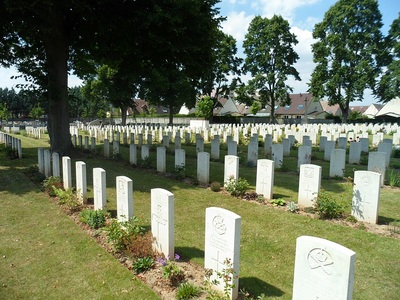 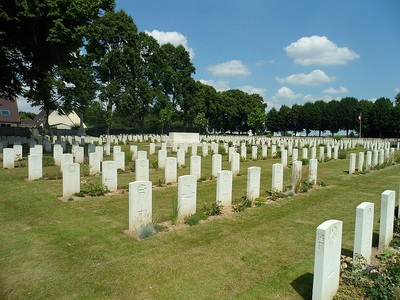 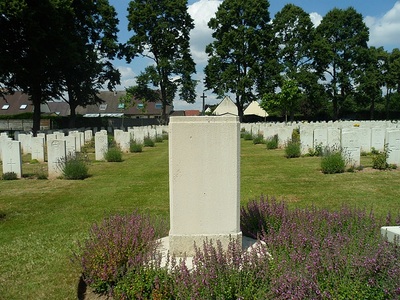 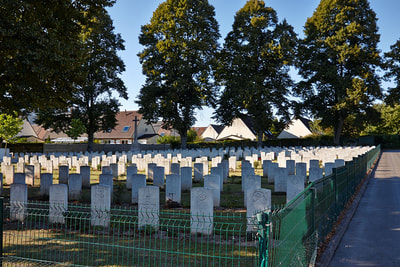 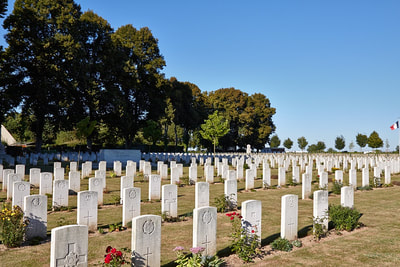 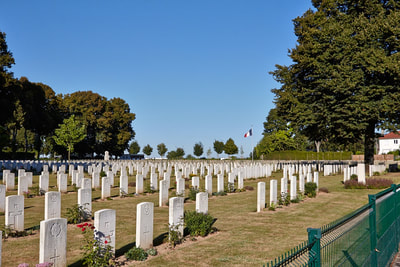 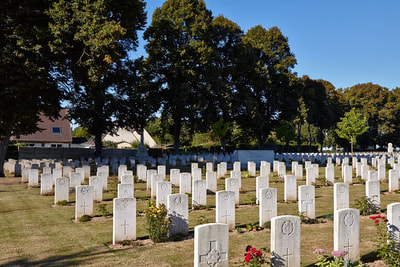 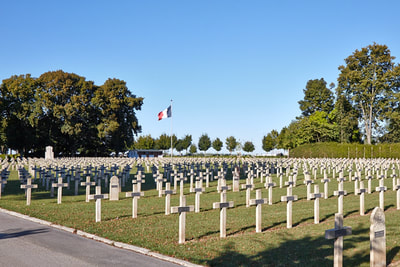 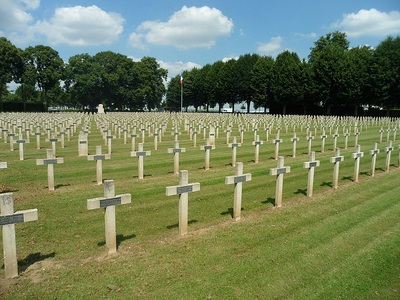 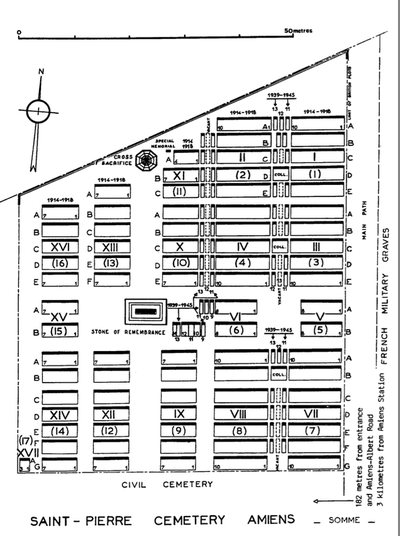 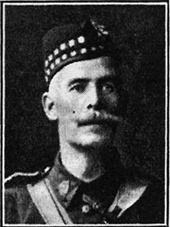 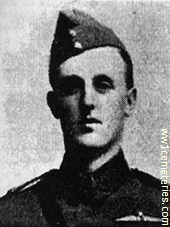 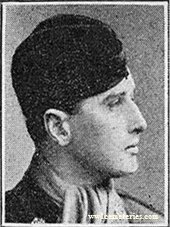 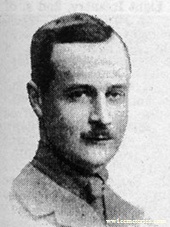 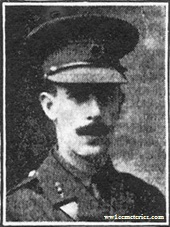 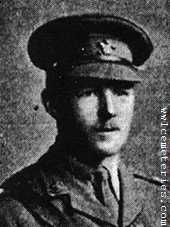 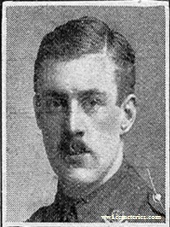