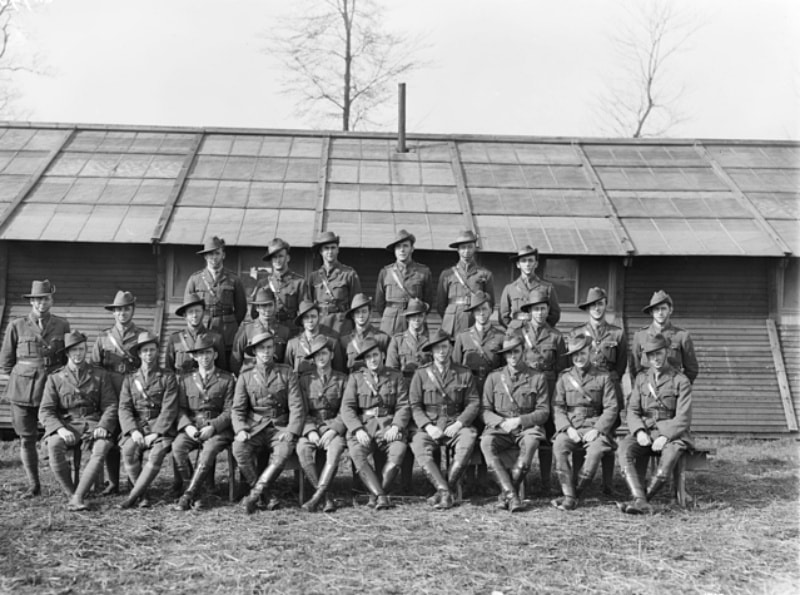 Group portrait of the officers of the 45th Battalion.

Identified in the front row the second on the end is Major Wade Shenton Garnett, Australian Army Medical Corps attached to 2nd A. G. H. who died of wounds on 15th April 1918, aged 30. Officers Plot B. 1. 13. Son of Wade Shenton Garnett and Josephine Mary Garnett, of "Malwa," 254, High St., Malvern, Victoria, Australia. Native of Stawell, Victoria, Australia. Inscription "I Shall Go To Him But He Shall Not return To Me" 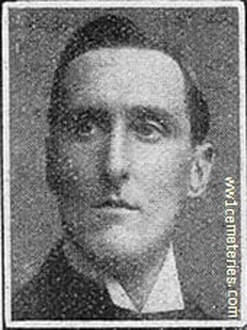 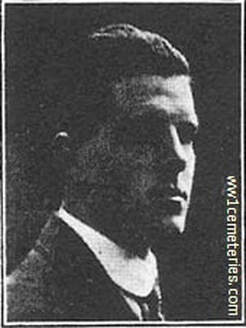 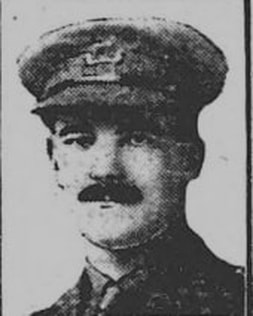 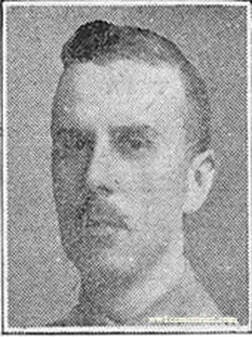 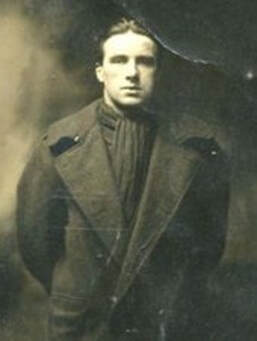 A note from Christine Wilson: "James Hullett was my great uncle (my grandfather’s youngest brother) and my mother tells me he was known as Jim." ​ 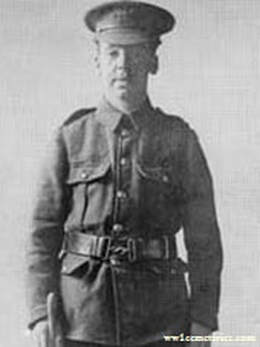 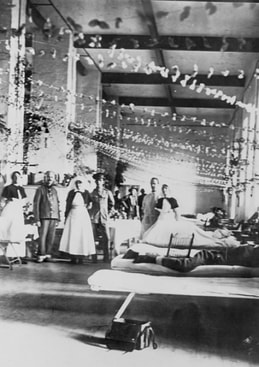 Inscription "Gone But Not Forgotten"

Click on image to enlarge. This picture is out of focus.

Daughter of James and Isabella Knox, of Benalla, Victoria, Australia.


Unidentified patients and staff of G 6 Ward, of the Australian General Hospital, which had been decorated for Christmas Day. Sister Hilda Mary Knox was at the time in charge of this ward. Sister Knox later died from an illness in France on 17 February 1917. 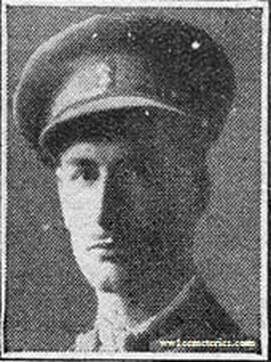 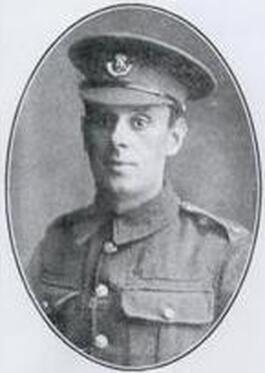 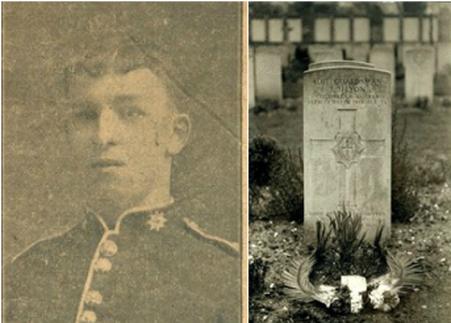