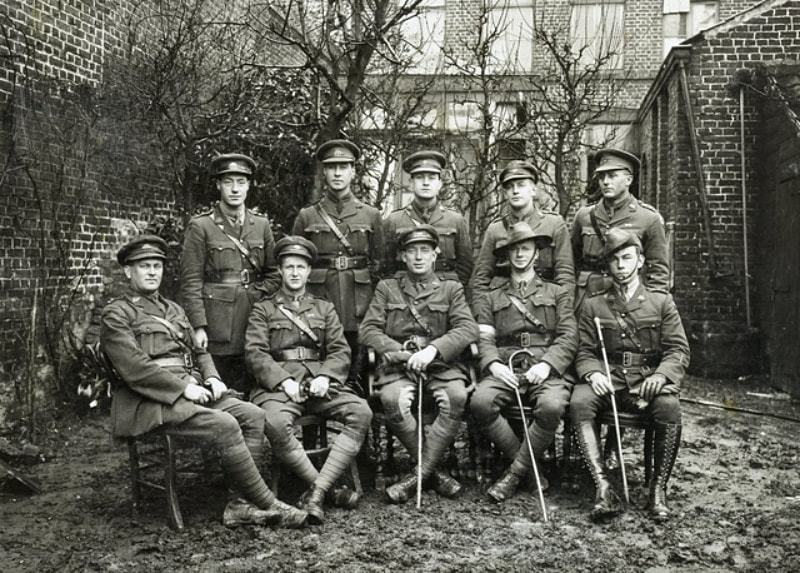 Identified in the front row, first on the left is Lieutenant Frederick Thomas Maisey, 3rd Bn. Australian Infantry, A. I. F. who was killed in action on 2nd September 1918. Officers Plot. C. 3. 5. Son of Thomas and Bertha Amanda Maisey, of George St., Windsor, New South Wales. Inscription "We Miss Him Sadly" 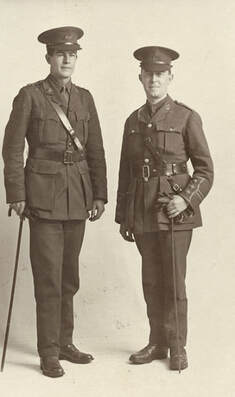 Inscription "Oh Sacred Heart Of Jesus Have Mercy On His Soul" 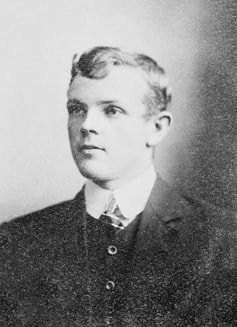 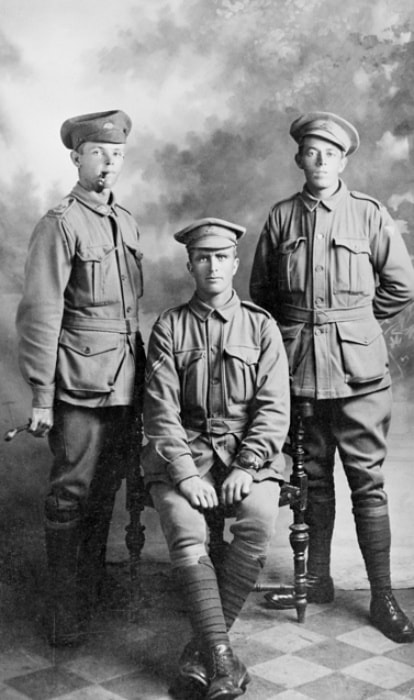 Another Studio portrait of 3403 Sapper (Spr) Hubert Gladstone Males of Port Adelaide, SA (left) and two unidentified soldiers. Spr Males enlisted on 19 July 1915, aged 26, and served with 13th Field Company Australian Engineers. He was severely wounded at Mouquet Farm, France, on 3 September 1916 and died of his wounds of 5 September 1916. The other soldiers are described as: "...Alex's cousin [seated corporal]. The other one an Alberton [SA] lad, [right] Mary Leggett's(?) cousin". 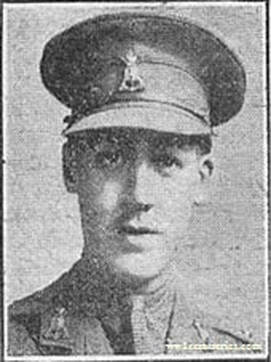 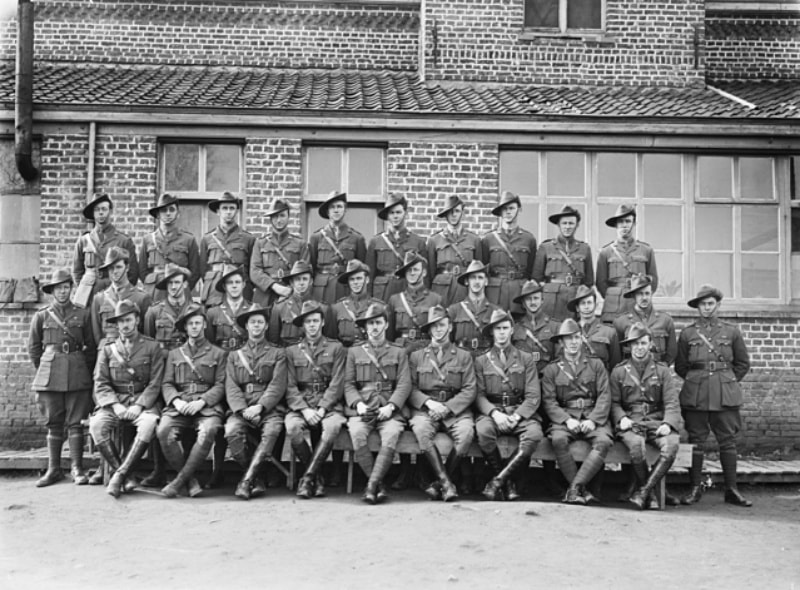 Group portrait of the officers of the 50th Battalion.

Identified in the back row, fourth from the left is Lieutenant Matthew MacKay McGregor, 50th Bn. Australian Infantry, who died of wounds on 3rd May 1918, aged 22. Officers Plot B. 2. 28. Son of Hugh and Jane McGregor, of Dunesbin, Golspie, Sutherland, Scotland. Native of Golspie. Inscription "Sleep On Our Dearly Loved One Sleep" 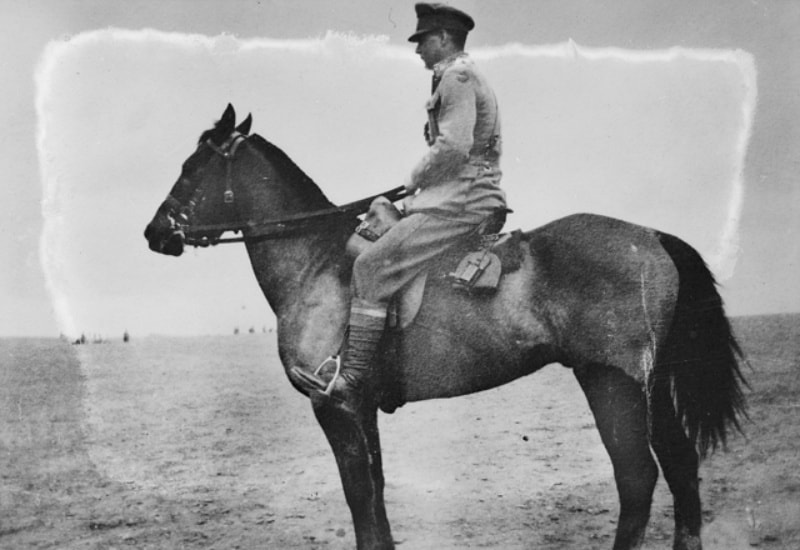 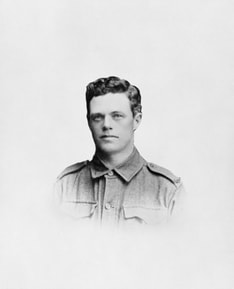 Studio portrait of 3199 Private William Leslie McKenzie, 8th Battalion, 2nd Brigade, of Essendon, Vic. Pte McKenzie enlisted on 5 July 1915 and died of wounds on 2 August 1916 at Pozieres, France. Pte McKenzie undertook officer training at Seymour, Vic, after his enlistment and was appointed to the rank of corporal attached to the 24th Battalion. In Egypt he passed his sergeant's exam but refused his stripes when it meant he would have to leave his comrades and be drafted to another section. 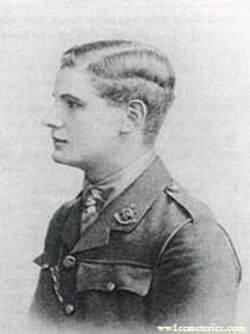 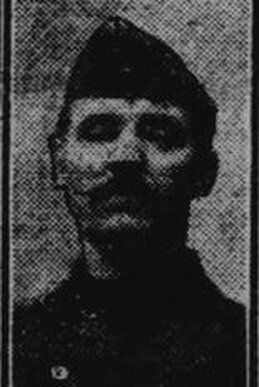 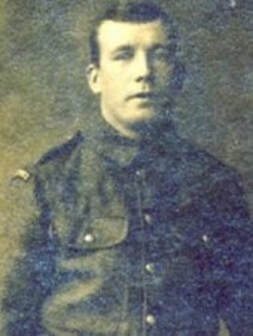 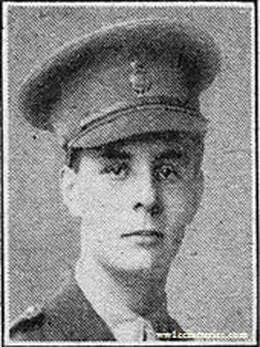 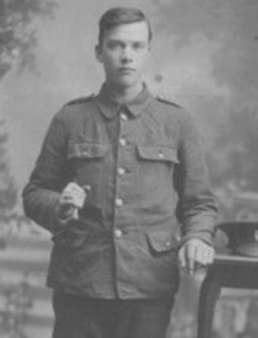