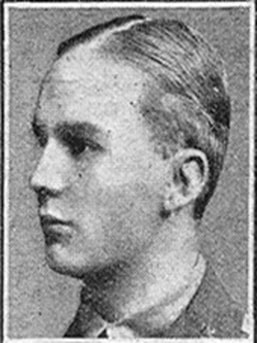 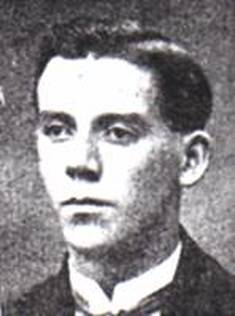 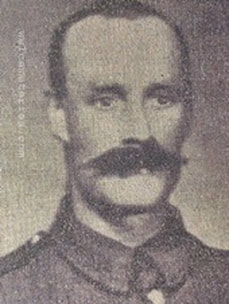 He lived with his wife and child at 8 Lisbon Street, Burnley and was a regular soldier for 13 years serving in the Boer War, he re-enlisted on the outbreak of war. In peace time he was a Pit Top Worker at Bank Hall Colliery. His wife found out about his death when she sent a photograph of herself to him at his request and it was returned marked "This soldier could not be found." A fellow Burnley soldier wrote to John's wife and told her that he had been shot and killed by a sniper 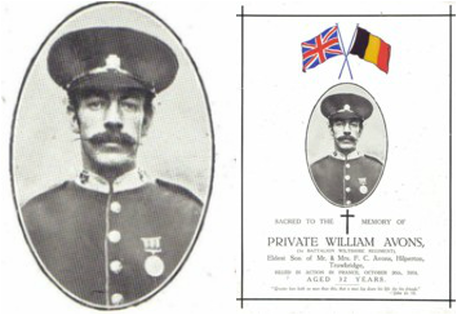 
William joined the 3rd Wilts. in 1900 and was posted to St Helena to guard Boer prisoners, he was mobilised the day the first world war broke out.

Picture courtesy of John Birch, great nephew of this soldier 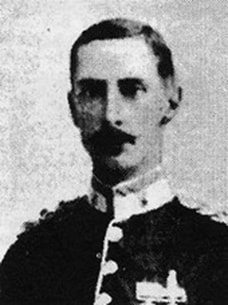 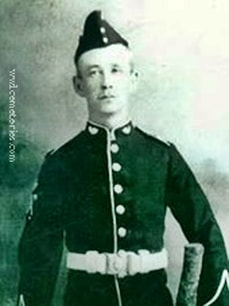 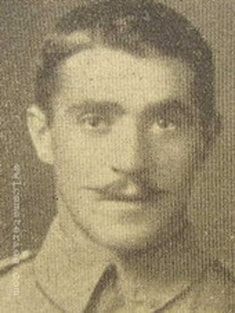 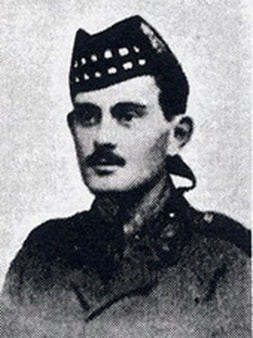 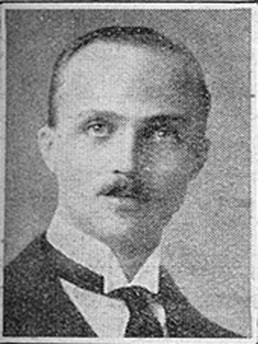 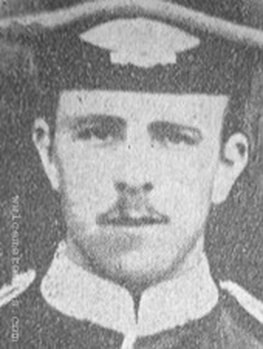 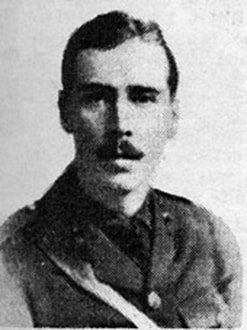 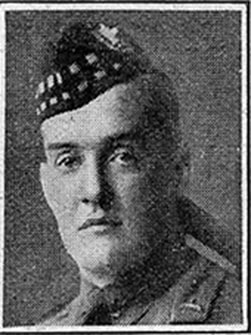 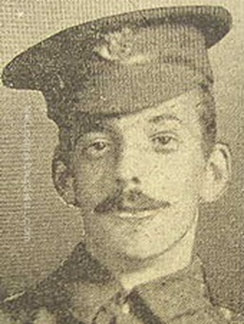 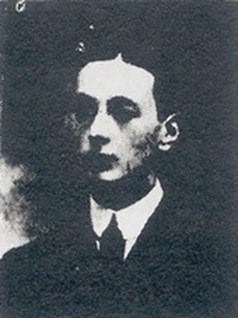 Son of Edwin and Janette Bishop, of The Lawns, Swanwick, Hants. 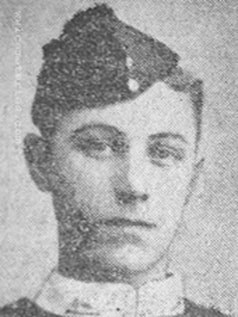 He lived at 113 Sandygate, Burnley 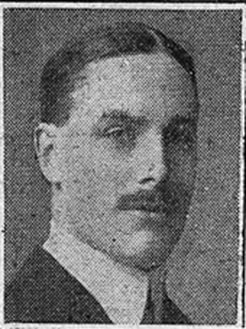 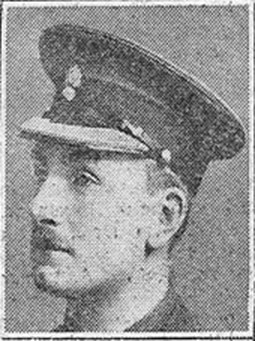