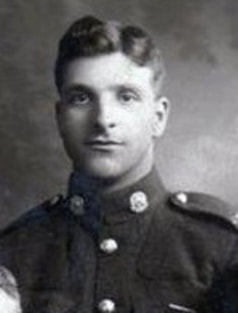 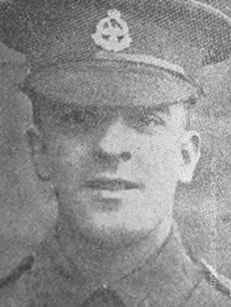 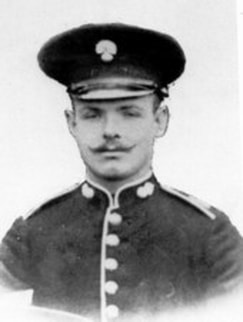 James William was born in in 1883 in Morrison, Jefferson County, Colorado, U.S.A where his parents had moved a short time earlier. After his father died, his mother moved back to England with her infant son. James joined the Grenadier Guards in 1906 and after serving for three years he was placed on the reserve. He was among the first to be called up in 1914 and was with the 2nd Bn. in December 1914 at Festubert. After a German attack the battalion were sent to relieve an Indian Corps. The position was impossible to hold with water up to their waists in some trenches and eventually the order was given to withdraw. James  never came out of the trenches. 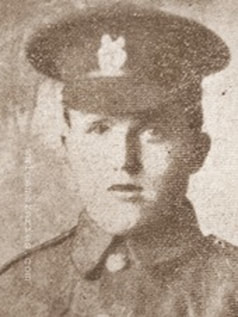 Son of the late Emmett and Catherine Gregory. 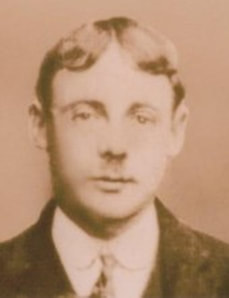 Killed in action at the Battle of La Bassee 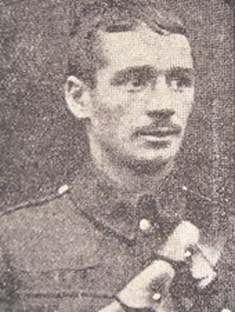 A regular soldier for 7 years he was recalled to the Colours at the outbreak of war.
Brother of Mrs Pilkington, 35 Bridge Street, Burnley. John lived with her before being called up. 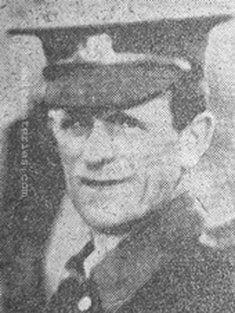 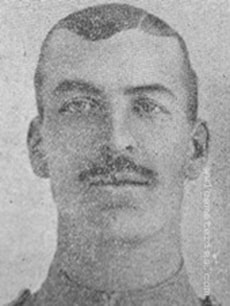 His wife received the following letter:

"It is with very deep regret that I have to write and tell you that your husband, Corporal J. Heyes, was killed this morning, but you will be proud to know that he was a very brave soldier, and that his comrades were greatly attached to him. I have been in company with him from the time we came out, and found him one of the best.

You will be comforted to know that it was sudden and there was no suffering. Jack and I were talking last night, and he was saying how glad he would be to be home with you and the children. I hope it will comfort you to know that we are all proud of him, and please accept the sympathy of his comrades and myself.

Yours very sincerely, V. Newberry. Company-Sergt.-Major."
​
"P.S. His chums went out and buried him this evening, and they put a small cross over his grave, one of his comrades tried to get to him this morning and was wounded. We are all for the one great cause, England and Home." 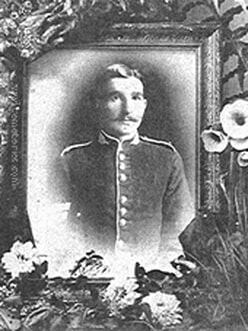 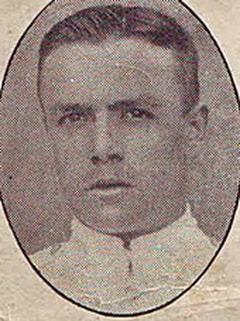 Born in Studley Warwickshire, he was twice married and had a child who tragically died aged 6. 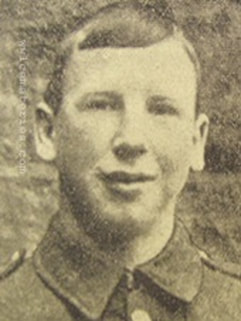 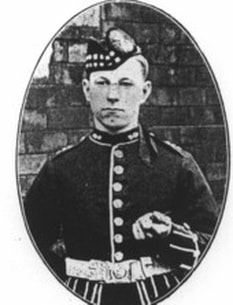 Killed in action at Festubert.

Son of Henry & Jessie Lucas of Reading, Berkshire, Sydney born in 1891 had a twin brother William Lucas who is commemorated on the Arras Memorial, he was one of eleven children. 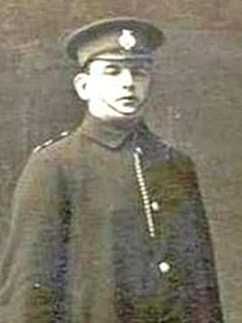 He was the son of Patrick Lynn and Margaret Cannon of Auchenheglish Estate, Arden, By Loch Lomond, Scotland.

John was a cousin of my grandfather Patrick Lynn, who passed on this story to my mother and from whom I obtained the photograph. I visited the memorial in July 2010 and left flowers, it was a very moving experience.